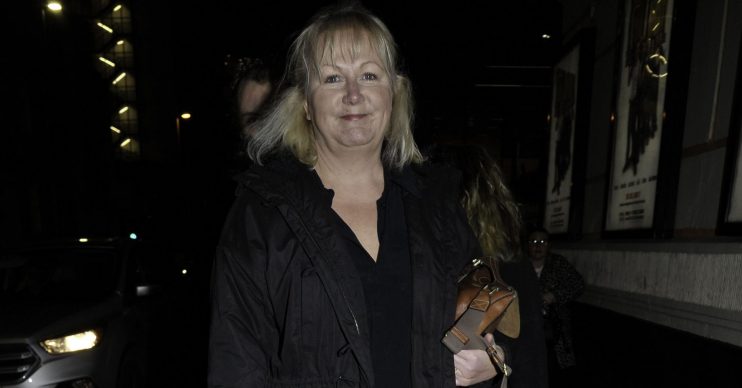 Sue Cleaver, who plays Eileen Grimshaw in Coronation Street, has shared a hilarious behind the scenes picture with her co-star Melanie Hill.

She posted the picture of herself and Melanie reading a book called How To Stay Awake During Sex.

Melanie commented on the picture: “Innit.”

Another tweeted: “Lol! Love this! Thank you from Canada.”

Recently Sue’s alter ego ended up losing out on a job to Seb’s ex-girlfriend Alina at Underworld.

Eileen was initially shocked to see Alina was back and she was even more shocked when she learnt Seb and his new girlfriend Emma had invited Alina to live in their flat.

Although Emma appeared to be okay with Alina moving in, it seems like she’s having some worries next week.

Emma’s is suspicious that Seb isn’t that into her and it later appears to be confirmed when she reveals her mum has offered to pay for them both to go and visit her in Australia.

But despite the fact Emma is offering Seb the trip of a lifetime for free, he doesn’t seem that keen and she is heartbroken.

Seb later has a change of heart and agrees to go to Australia. But while Emma is thrilled she still can’t seem to shake the idea that Seb is hiding something.

When Emma confides in Maria about her suspicions, Maria advises her friend to play it cool.

Following her friend’s advice, Emma tells Seb that he needs to make himself scarce that evening because she wants to have the girls round.

But while Emma is enjoying a girly evening with her friends, it seems her plan to make Seb realise what he is missing backfires completely when he heads to the Rovers and bumps into Alina.

As the pair enjoy a drink together, it seems Emma might regret taking Maria’s advice.

Will they reignite their spark, or are they just friends?