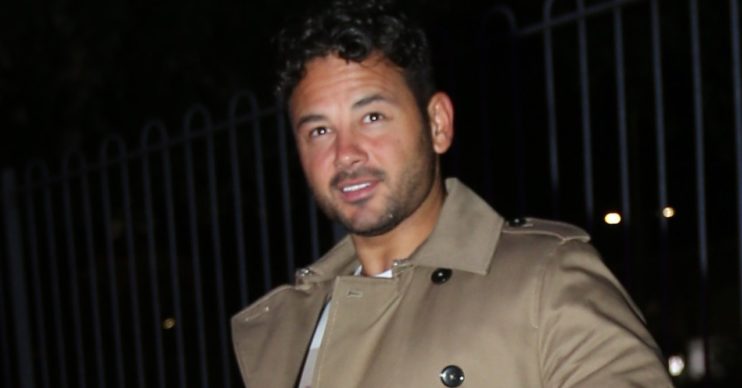 It won him respect in the end

Former Coronation Street star Ryan Thomas has revealed he once had an actor slam their door in his face after he missed filming.

The actor played Jason Grimshaw for 16 years in the soap before quitting in 2016.

But in his earliest time on the soap he didn’t always take it seriously and ended up turning up late and missing filming one day.

He was forced into an embarrassing public apology and later went to a senior co-star to personally apologise – but it didn’t go well.

Speaking on TakTalks he said: “I was only 16, I didn’t really know the importance of being late and letting other people down, you know.

“I was on the telly, I was famous – like ‘Wow this is great! Oh my God I’m going to use this to my advantage!’ You know you just do it, you’re that young and you’re vulnerable.”

He added: “It wasn’t that I’d let myself down, it was the fact I was letting other people down in the cast, because there was some older members of the cast who were coming in.

“I felt so bad that they’d come in at seven o’clock in the morning to do this scene and I wasn’t there.

“That feeling of letting that other person down who’d come in to do that scene and been on time, there’s no worse feeling.”

“I just went on set and just [held] my hands up and apologised to every single person publicly.

“It was quite embarrassing.

“But I had to do that because I had to own up to my own mistake and you learn from that.”

Ryan added: “I remember one of the cast members, and I’m not going to mention his name, and I had to go and knock on his door.

“I went, ‘I’m so sorry’ and he just looked at me shook his head and shut the door on me.

“You know what, it stuck in his head that I actually went to do his door and I was a big man and I did the right thing.

“I feel as if from then on I got a lot of respect from him.”