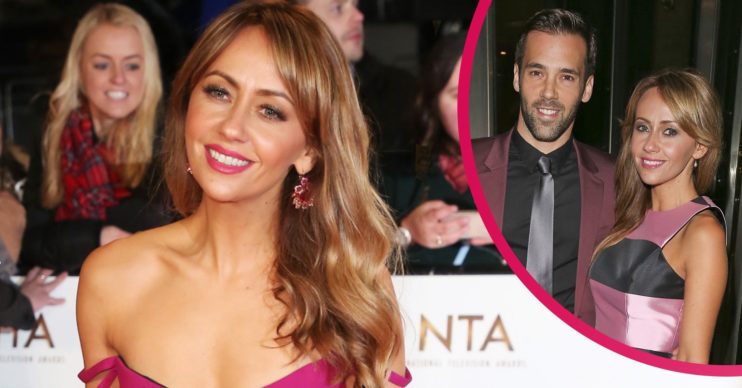 They're celebrating in style

To mark the occasion Samia posted a lovely tribute to him, showing off his buff body.

What did Coronation Street star Samia say about husband Sylvain?

Read more: Coronation Street: what next for Gary Windass after horror crash?

Sharing an image of muscular Sylvain, plus a cute snap of the pair together, Samia wished him a “joyeux anniversaire”.

She wrote: “Not gonna be all cheesy on here but have to say Joyeux Anniversaire to you my [heart emoji].

“Sylvain Longchambon… Clearly age is just a number as you’re getting better with every year!”

Fans all wished him a happy birthday too.

Samia and Sylvain have such a good marriage, she even let him highlight her hair during lockdown.

She admitted it went a ‘shade of minty green’ before it settled down, but that he actually did a really good job.

Thankfully for Samia – and Sylvain – though, hairdressers have now reopened and Samia has had her hair done professionally.

She is now sporting a short, darker style.

Luckily for Samia she is more loved-up in her real life than her on-screen alter ego.

Her character Maria Connor is currently engaged to Gary Windass, but has no idea that he’s a murderer.

He was then hit by a car while trying to stop her going to the police.

As Maria frets about whether Gary still has feelings for Sarah, she’s set to be shocked when she finds out he’s in hospital.

She demands answers from Sarah, but will Sarah lie to protect her ex? Is Maria right to be worried about Gary’s loyalties?