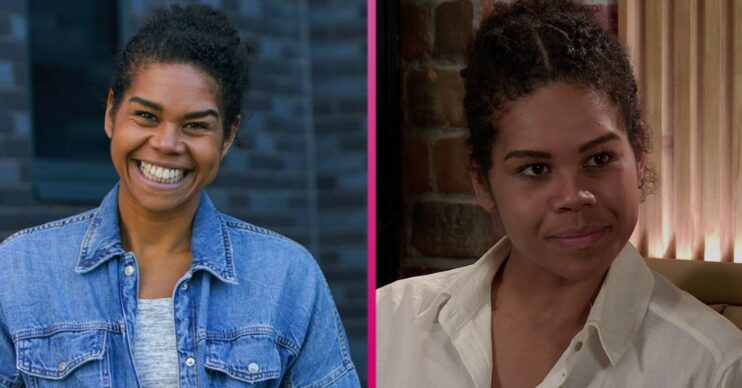 Kate isn't just an actress on the nation's favourite soap

The Grace Vickers actress, 29, will soon leave the cobbles – but she won’t be bored for long with her other work.

She is a drama lecturer working with young students – and she mentors young people in foster care.

And if that isn’t enough she also uses her down time to volunteer at her local theatre in the box office.

Speaking to the Mirror, Kate explains: “Acting fulfils a lot of me, but it doesn’t fulfil all of me.

“I like doing other things, so I currently work in a box office as well – with Coronation Street’s approval.

“If I’ve got a quiet time with my storyline, I go back to Derby and work in the box office. I’ve been there for five years.”

She added: “I also mentor young people in foster care, and I lecture at my old drama school. I really enjoy it. I learn a lot about myself and other people and the world.”

According to The Sun, actress Kate will soon bow out of her role as Grace on the cobbles.

She will leave in an explosive twist after her character’s blackmail of the Bailey family is exposed.

A source said: “Grace and Michael’s relationship will come to an explosive head resulting in her leaving the street.

“Their relationship has been turbulent to say the least but it’s about to go up a notch once more in the Autumn.

“It’s going to be one of the major storylines on the show.

“The door has been left open for Grace to return to the street at a later date should producers decide they want her to return.”

At least she’ll have plenty to keep her busy!