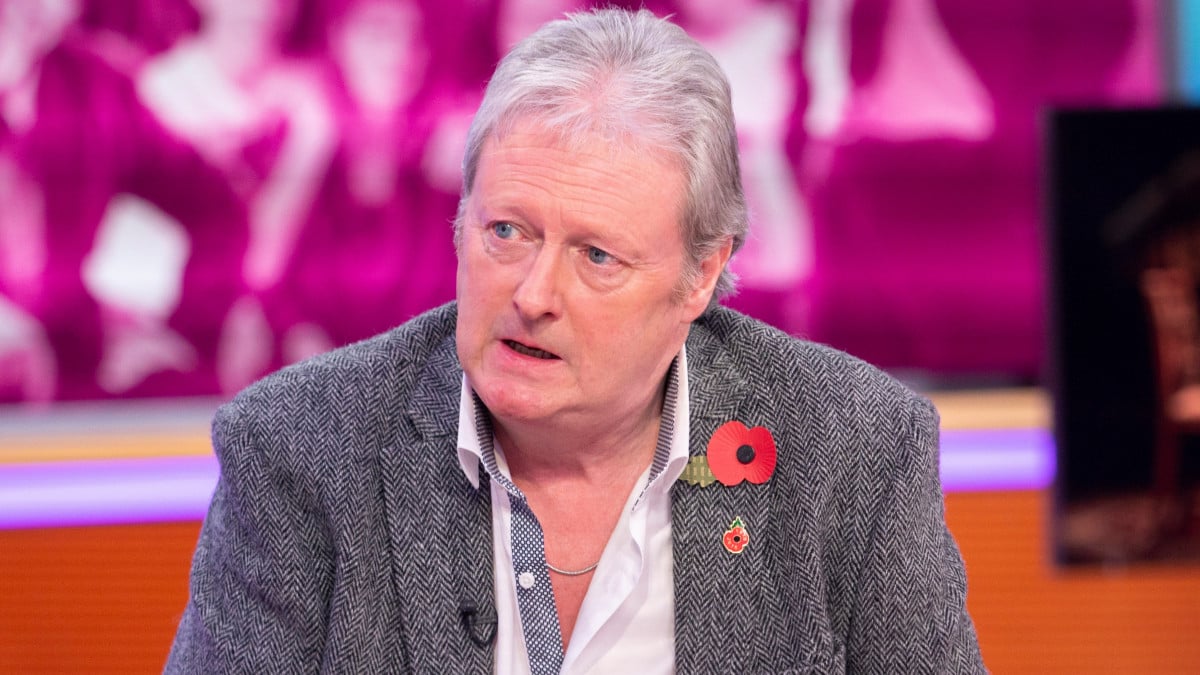 He says he has to get on with his life

The soap star – who has played Jim McDonald on and off since 1989 – has been on two holidays abroad during the pandemic, including a trip to Mallorca which has been on the quarantine list since July 26.

Charlie – who posted a photograph of him on the Spanish island on July 30 – is quoted by the Daily Mirror newspaper as saying: “When we’ve come back I’ve been sensible.

“I have things to do and dogs to walk and so there is no way I can sit in my bathroom for two weeks, it’s not going to happen.”

I’d go a long way for a pint of draught Estrella as good as this au Ca’n Moixet, Pollença.

Under the quarantine rules, Brits going on holiday to countries on the list risk a fine of up to £1,000 if they don’t self-isolate when they return.

Charlie, 60, insisted he is “deeply sorry” for those who have suffered or lost loved ones during the pandemic, but insisted people “have to get on with life”.

I am afraid the rest of us have to get on with life.

He added: “You will find me an honest man, during March when it first started it was absolutely terrible and I am deeply sorry for anyone who has lost anyone.

“I worry for people who are very vulnerable… the old and sick.

“But I am afraid the rest of us have to get on with life. So that’s what I have been doing. I have just been being sensible.”

Read More: Tina O’Brien supported by Coronation Street co-stars as she hits back at body-shaming trolls

Some Corrie filming had to be rescheduled recently after one cobbles star tested positive for coronavirus, and is now self-isolating.

A spokeswoman – who didn’t confirm the identity of the cast member – said: “We believe the situation has been contained.”