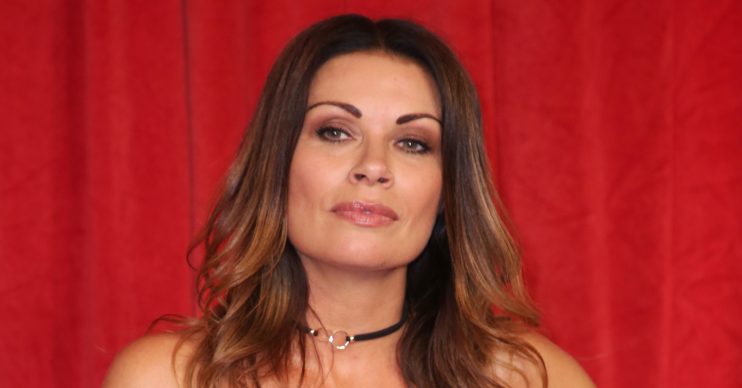 The coronavirus pandemic has ruined her plans

Alison King has cancelled her Greek wedding, due to the Covid-19 pandemic.

The Coronation Street actress was due to tie the knot with David Stuckey next week but the couple have been forced to call off the nuptials because of the global health crisis.

A source told The Sun newspaper’s Bizarre TV column: “Alison and her future hubby were hoping there was some way they could make the wedding work despite all the restrictions.

“But in the end they ran out of options. They hoped lockdown might lift enough to let them tie the knot but it proved too much of a logistical nightmare.

“The irony of it being like a Corrie plotline isn’t lost on them. They are trying to remain philosophical about the whole thing.”

Alison, 47, revealed in September that David had popped the question and admitted she had an idea he may be about to propose because he “kept putting something on [her] finger”.

She said: “It was just a few days after our one-year anniversary.

“I had an inkling he was going to pop the question because he kept putting something on my finger and going, ‘Right, close your eyes and forget this ever happened.’

“We’d also discussed marriage, too. I think we both went from, ‘No, we don’t ever need to get married,’ to, ‘Oh, we really want to get married.'”

Alison had anticipated David’s proposal by buying him a Rolex watch as a gift, and she presented him with the present after he got down on one knee.

She added: “I said, ‘Yes please,’ and then I gave him the watch. It was perfect, even though it didn’t go to plan.”