Coronation Street star Alexandra Mardell has dyed her hair blue again and fans are desperate for her to keep it.

The Emma Brooker actress has taken advantage of not being at work on Coronation Street over the lockdown period and experimented with all sorts of hair colours.

She first dyed it blue back in April and it seems she liked it so much she's done it again!

Alexandra is known for her love of wigs, so she may not have taken the permanent plunge again, but fans certainly think it's a winner.

Alexandra Mardell to keep the blue hair in Coronation Street?

There were comments of: "Stunning!" and "Love the hair colour!".

"Please go back to Corrie with that hair colour, it looks fabulous on you!" wrote one.

Another added: "Beautiful! Love the blue hair, can't wait to see how Corrie explain it." 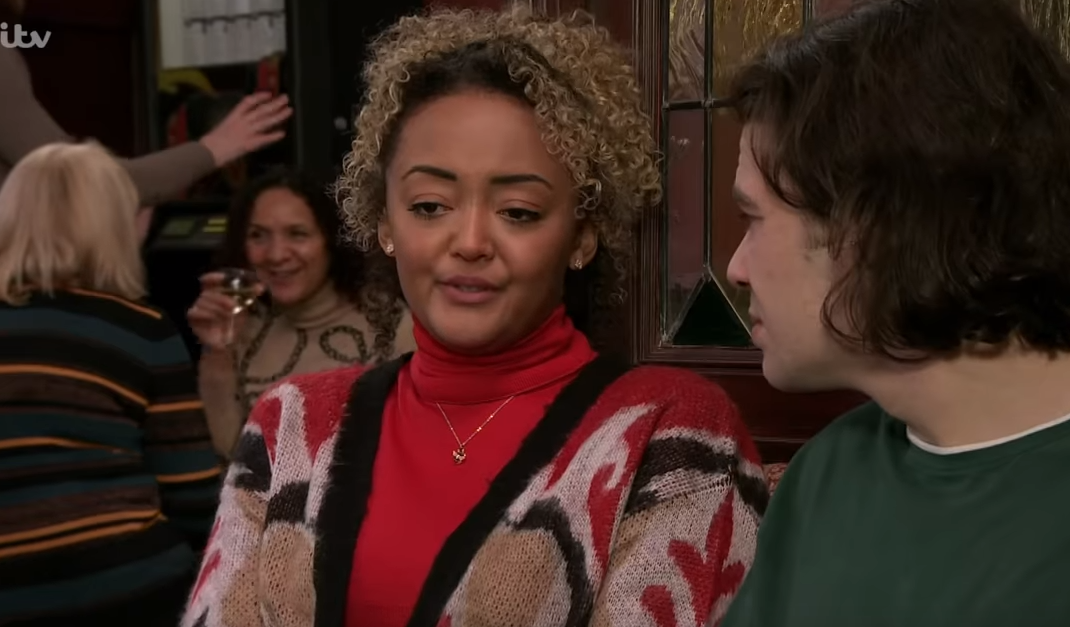 "Please say you're going to keep it like this," replied someone else with a series of fire emojis.

A fourth wrote: "You should have this look on Corrie."

Alexandra Mardell and her ever-changing hair!

Alexandra has changed her hair colour more often than most during coronavirus lockdown.

First of all she went purple. The actress followed that up with the blue look a few weeks later.

She also experimented with a green wig, and finally dyed it all the colours of the rainbow in support of the NHS.

Alexandra isn't the only soap star to play around with her hair colour whilst she's off work. 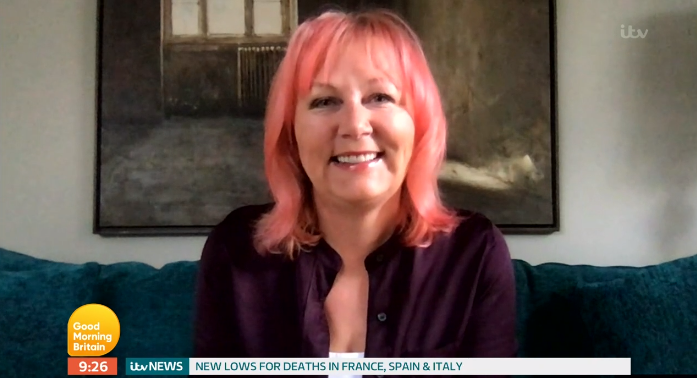 All the changes led to ITV's Managing Director of Continuing Drama John Whiston telling Lorraine: "Most of the cast for some reason decided to shave their heads and all the female cast decided to dye their hair puce, which is a problem when everyone's coming back to work."

He added that they had been forced to write some of the hairstyle changes in, such as Danny Miller's shaved head on Emmerdale.