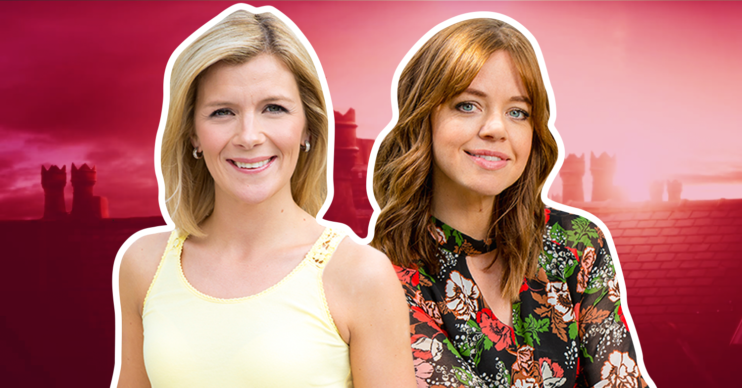 In next week’s Coronation Street, Toyah ends up telling Leanne all about her plans to foster a child. But how will Leanne react?

At the end of this week’s episodes, Toyah’s friend Josie, who runs a support group for parents of terminally ill children, visits Leanne.

After Josie leaves, Leanne says listening to her story made her realise she needs to make Oliver’s life the best it can be for as long as possible. She reveals she intends to take Oliver to Cornwall as a holiday will do him good and his happiness is her top priority.

Meanwhile Imran tentatively breaches the subject of fostering and explains how he and Tyah put their plans on hold so they don’t upset Leanne.

Hearing this, Nick encourages Toyah to be honest with her sister.

Toyah tells Leanne about her fostering plans. Although Leanne admits the timing isn’t great, she assures her that she has her blessing.

Coronation Street: What happens this week for Leanne and Toyah?

In Monday night’s episode (July 6) Nick brought Dr Gaddas over to see Leanne after she stormed round to Steve’s in the early hours of the morning to collect Oliver.

However, Leanne refused help and later when Toyah turned up to show support, Leanne snapped at her.

As Toyah suggested to her sister that she talk to someone, Leanne insisted that she had no idea what she’s going through as she isn’t a mother and never will be.

Obviously the comment hurt Toyah, who is unable to have children of her own.

After the personal assistant apologised, the two women ended up arguing again as Leanne told Toyah she couldn’t grieve for what she never had.

Will Toyah and Leanne makeup?

Later this week, Imran and Nick urge Leanne not to take out her anger on her sister, who is also devastated about her nephew’s illness.

Will Toyah be able to support her sister through this difficult time?