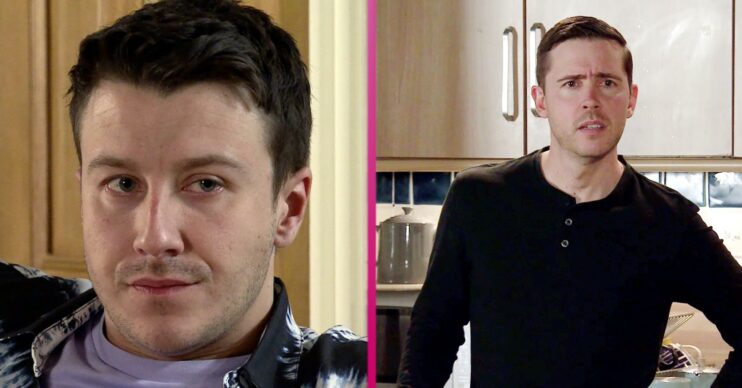 Is Will going to tell Billy and Summer the truth?

Coronation Street spoilers for tonight reveal that Will steps up his game to show Todd he means business.

Meanwhile Daisy makes a move on Ryan and Peter returns home from the hospital.

Will approaches Summer in the street and begs her to hear him out.

Billy and Todd are in Speed Daal when Summer arrives with will in tow.

Summer explains that it was Will who broke into the flat. Billy forgives Will and offers to help find him somewhere to live.

Realising Will means business, Todd tries to secure a loan but fails.

Paul is shocked to find Summer in the cafe with Will. Paul confronts Billy and demands to know why he’d let Summer hang out with Will when he nearly got her killed.

Daisy makes a move on Ryan

When Ryan announces that Daisy sorted him out with a DJ gig in Salford that evening, Alya takes the opportunity to confront Daisy.

Later Daisy tells Ryan about the confrontation. When Ryan’s gig gets cancelled, Daisy ushers Ryan into the backroom and plies him with cocktails.

Soon Alya calls in at the Rovers looking for her boyfriend and Daisy keeps schtum about Ryan’s whereabouts.

Placing her hand on Ryan’s leg, Daisy wonders which cocktail he’d prefer, the naggy girlfriend or the wild night of passion.

At the factory Sarah assures Izzy that she needn’t worry as the deadline for the order is flexible.

Peter returns home from the hospital after his transplant.

George and Sean have a plan

Meanwhile George finds Eileen in the cafe and takes the opportunity to sing Sean’s praises.

Natasha’s impressed when Nick’s parenting skills and suggests that he and Sam should see more of each other.