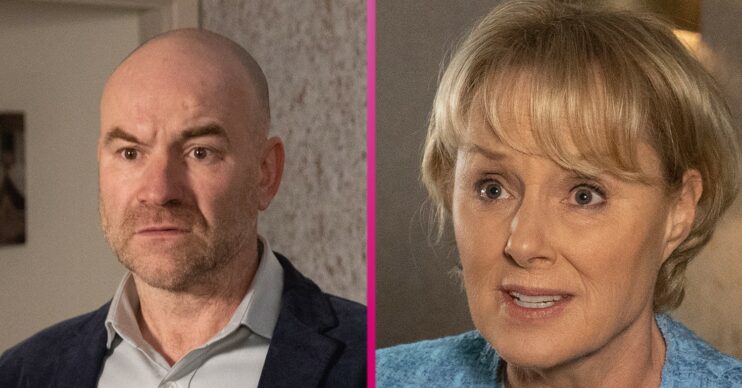 Coronation Street spoilers: Tim rushed to hospital after another crisis

Coronation Street spoilers for next week see a dramatic twist in Tim‘s impotence story – and it’s one that could have deadly consequences!

When Tim wins a romantic wins a night away in a charity raffle, he goes to desperate measures to put the spring back into his step in the bedroom with Sally.

However, soon Tim’s heart is racing for all the wrong reasons!

Tim buys tickets for a charity raffle from Debbie in aid of Oliver’s charity.

He’s shocked when he wins a top prize.

However, his heart sinks when he realises it’s a romantic night for two at one of Debbie’s hotels.

Bedroom bother for Tim and Sally

Tim’s been having issue sin the bedroom since his heart operation.

He has refused to go to the doctor about it – but lied to Sally that he has.

However, it’s clear he’s ignored the warnings about heart conditions. 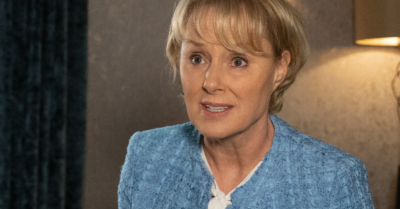 On the night, he and Sally kiss passionately in the hotel room.

However, it soon becomes clear that all is not well.

Tim’s heart stars to pound and he start struggling for breath.

She is shocked, then horrified as her husband collapses on the bed.

Sally calls an ambulance, terrified that Tim is going to die.

Will he pay the ultimate price for love?