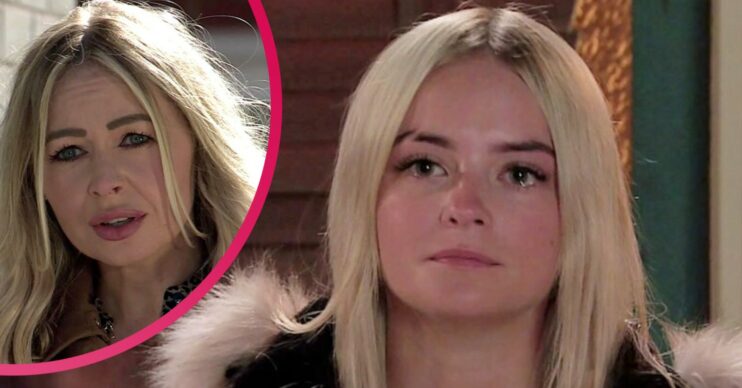 Kelly gets devastating news next week

Coronation Street spoilers for next week reveal Kelly Neelan is set to be left devastated by news from her mum, Laura.

Having been pretty absent from Kelly’s life, Laura waltzes back on to the scene and reveals she’s dying.

But is she telling the truth? And what will this mean for Kelly?

Kelly is finally feeling settled living with Gary and Maria and working at the barbers.

She’s thrilled when Stu invites her, Gary and Maria for a complimentary meal at Speed Daal.

The family unit are enjoying the food and having a good time when their peace is ruined by Laura’s arrival.

She makes a shock announcement to them all that she is dying.

Kelly doesn’t believe her mother for a minute.

Laura is hurt and reveals she has stomach cancer and only months to live.

Despite Kelly’s disbelieving reaction, she soon confides in Gary she thinks her mum might not be lying.

She admits Laura looked pretty ill and could be telling the truth.

Gary reminds Kelly that Laura has been a terrible mother and Kelly owes her nothing.

Kelly back on drugs?

Although she’s comforted by Gary’s support, Kelly is soon slipping out of the flat unseen.

It’s clear there’s something on her mind as she stays out late.

The next day she fakes an illness so she can skip school.

When Kirk reveals to Gary he saw Kelly out late the night before, Gary and Maria immediately conclude she’s back on drugs. But what’s really going on?

He returns home the next day to find her packing her things.

Where is Kelly going? Is she leaving because Gary didn’t believe her? Or is she going to be with her ailing mum in her time of need?

Is Laura really dying? And will that push Kelly back to the drugs if she isn’t on them already? 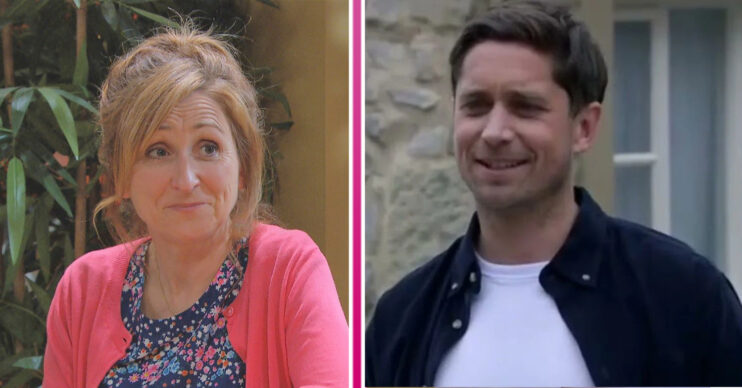