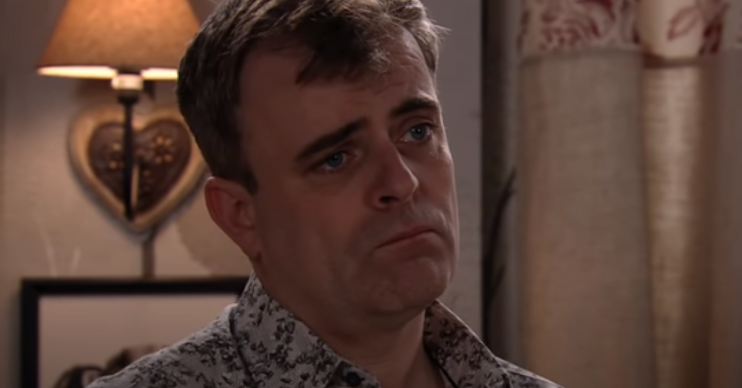 Coronation Street SPOILERS: Steve rushes Oliver to the medical centre as he has a fit

In tonight’s episode of Coronation Street (Friday, April 10), Steve rushes his son Oliver to the medical centre after he has a fit.

In a preview shared on Corrie’s YouTube channel, Steve returns home from sorting out his upset daughter Emma.

But when he walks in, Summer rushes to him, telling him to come quick.

When he goes into the living room he finds Oliver on the floor.

Summer explains the toddler was watching TV and he started having a fit.

Although Summer offers to call an ambulance, Steve scoops the little boy up in his arms and rushes him to the medical centre.

But will Oliver be okay?

In next week’s episode (April 13) Steve races to the medical center with Oliver.

Doctor Gaddas assures Steve but tells him to take the little boy to the medical centre as a precaution.

A panicked Leanne arrives at the hospital and is furious to learn Steve left Oliver with Summer, when he was meant to be looking after him.

Steve asks Imran for some legal advice concerning access rights to his son, but due to Imran dating Leanne’s sister Toyah, he gives Steve another solicitor’s card.

In an attempt to build bridges, Steve invites Nick and Leanne to dinner with him and Tracy at Speed Daal.

Read More: Soap fans beg for at least one episode of EastEnders, Coronation Street or Emmerdale to be moved to Thursday

Whilst things seem to be going well at first, Steve ends up accidentally dropping the solicitor’s business card.

Leanne demands to know what it’s for and Steve’s forced to tell her the truth.

The parents soon begin arguing in the restaurant over Oliver. Leanne is furious to learn Steve is taking legal advice.

Will they stop bickering and focus on the important thing here – is Oliver seriously ill?

Will you be watching Coronation Street next week? Leave us a comment on our Facebook page @EntertainmentDailyFix and let us know what you think!