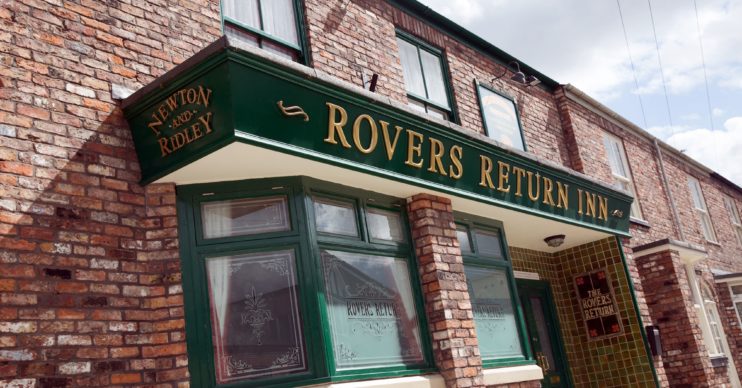 It is going to cause major issues on the cobbles

Coronation Street is going  to be threatened later this year when a huge sinkhole opens up on it.

The soap is running full steam ahead towards its 60th anniversary and is lining up a disaster on the cobbles.

David Platt will discover his garden gone and a sinkhole there instead, ITV have revealed.

And according to reports the damage it causes won’t be confined to the Platts’ house either.

A source told The Sun Online: “It’s going to cause huge issues for the already hard-up residents on the cobbles.

“No-one wants a sinkhole in their garden, especially with the damage they can do.”

Underworld sits next to their house, while Yasmeen Nazir’s evil husband Geoff lives next door.

Will there be danger for the residents or could something hidden be found because of it?

Soap bosses announced this week that Coronation Street and Emmerdale are returning to their six episodes per week schedules.

When will Coronation Street and Emmerdale air six episodes a week again?

ITV has confirmed the channel’s soaps will be back at their “normal pattern” in September.

Filming had to be halted due to lockdown measures being enforced in the UK.

This meant ITV reduced the number of episodes being shown each week.

However neither soap went off the air with Corrie airing traditional episodes straight through and Emmerdale producing three weeks’ worth of special lockdown episodes.

But now they are returning to business as usual.

Kevin also praised soap bosses for their “incredible work” over the recent months.

He said: “This is testament to the incredible work that has been achieved in Manchester and Leeds by John Whiston, Managing Director of Continuing Drama and Head of ITV in the North for ITV Studios, and his dedicated and hard-working production teams, crews, writers and actors.