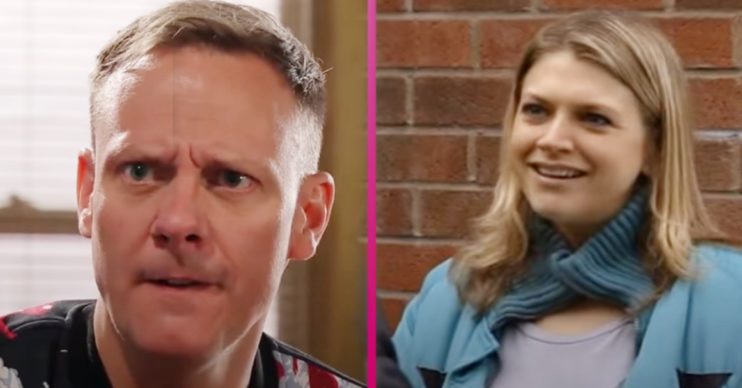 Dylan is Sean and Violet's son

Coronation Street spoilers reveal Sean’s son Dylan returns to the cobbles. Is he just visiting or staying on a more permanent basis?

Next week, Sean arrives home amid the drama with Todd. However he has his son Dylan with him.

Sean is shocked to see his old friend Todd is now back. Later Sean is out with his son, but he returns home in a tizz having lost Dylan.

Todd sets out to help Sean find his son and it isn’t long before Todd finds him in the ginnel.

It’s clear something is bothering Dylan. What is it?

Todd assures him that his dad loves him. When Sean find out Todd has found Dylan and spoke to him, he’s grateful.

Dylan is the 12-year-old son of Sean Tully and Violet Wilson.

The two friends made a pact in 2007 that if they were both childless by the age of 30 they would have a child together. However in their drunk states, they agreed to try for a baby immediately.

Soon Violet found out she was pregnant and in February 2008, she gave birth to Dylan. But it became clear she wanted to raise the baby with her then-boyfriend Jamie.

A couple of months after Dylan’s birth, Violet and Jamie took the baby and moved to London, breaking contact with Sean.

Sean was heartbroken over Violet leaving with his son, but a few years later he managed to get back in contact with Violet and arranged to see Dylan.

Sean has mentioned Dylan over the years, however he was last seen in 2012.

What brings Dylan back to the cobbles?

will you be watching next week’s Coronation Street? Leave us a comment on our Facebook page @EntertainmentDailyFix and let us know what you think of this story. 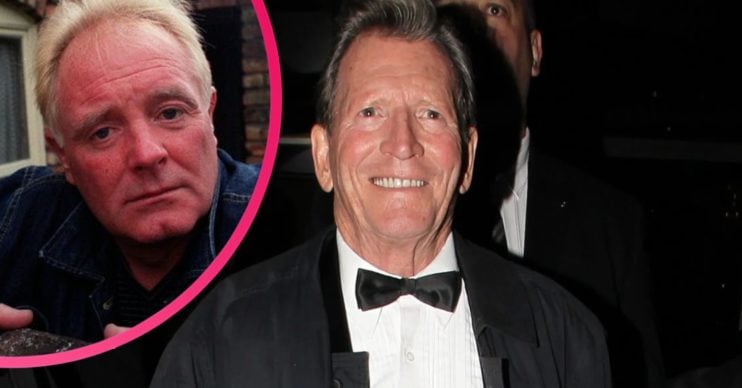