Adam finds out Sarah tipped off the police about Rick's body

Coronation Street spoilers reveal Sarah and Adam spend New Year’s Eve together. Will it lead to a reunion for the former couple?

Last week, Sarah anonymously called crime stoppers and told them that she knew about a body in the local woods. Meanwhile her husband Adam has been in hospital recovering after being attacked.

In next week’s scenes Adam calls at No.8 and reveals to a shocked Sarah that he knows she tipped off the police about the body in the woods.

She explains to her husband that she came to her senses and realised it’s time Gary got his just desserts. But as Adam heads out, an anxious Sarah wonders what he’ll tell the police.

Later Adam confronts Gary in the furniture shop and suggests that Gary dug up Rick’s body. But Faye is close by and wonders what’s going on.

However Gary is quick to close the conversation down.

On New Year’s Eve, Sarah turns up at the corner shop flat, dressed to the nines and carrying a bottle of wine.

She suggests to Adam that they see in the New Year together and he’s touched.

As Sarah opens the wine, Adam watches her lovingly and suggests they should start again with a clean slate. Sarah smiles seductively back at him.

Will Sarah and Adam reunite as Weatherfield residents enter 2021?

Meanwhile, Kelly is clearly upset and confronts Gary, demanding that he tells her what he’s done to her dad.

But is Gary about to get caught in his own web of lies?

Next week Coronation Street airs Monday, December 28 at 7.30pm for an hour. Another hour long episode will air Wednesday December 30th at 7.30pm.

On New Year’s Eve, Corrie will air 7.30pm for half an hour. The New Year’s Eve Coronation Street episode will be an hour-long and start at 8pm.

Are you looking forward to next week’s Corrie? Leave us a comment on our Facebook page @EntertainmentDailyFix and let us know what you think! 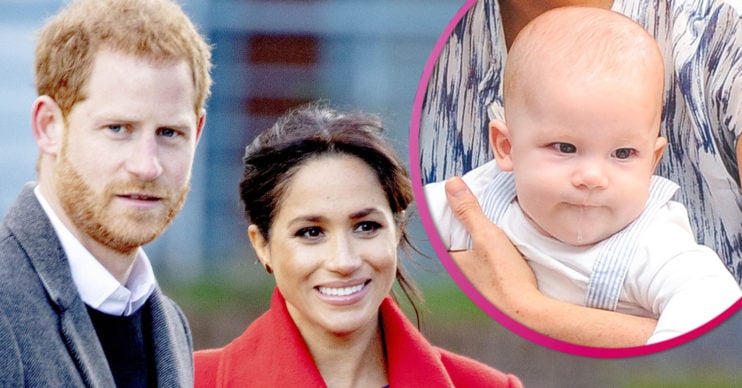 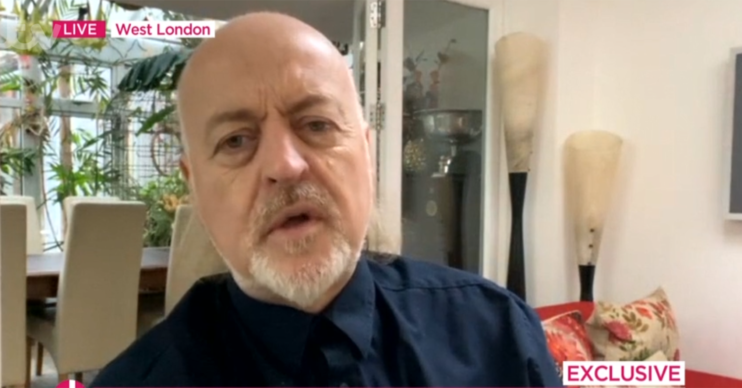 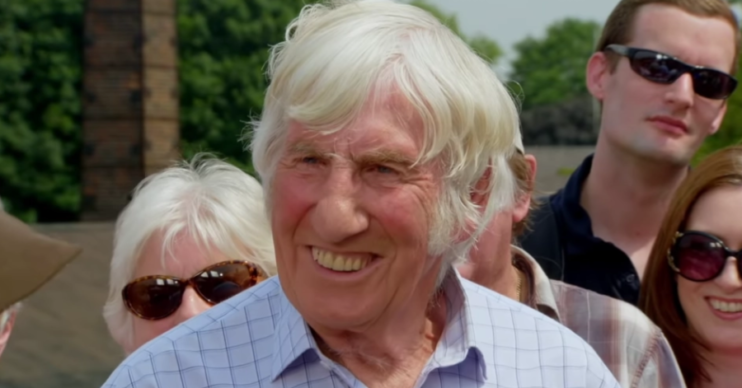 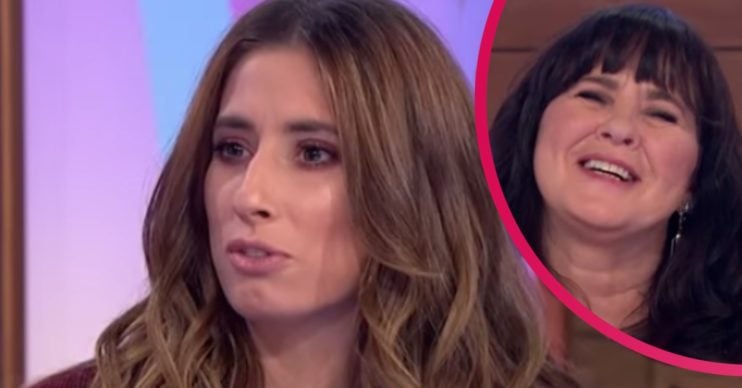 Why is This Morning not on today? Viewers left baffled by ITV schedule 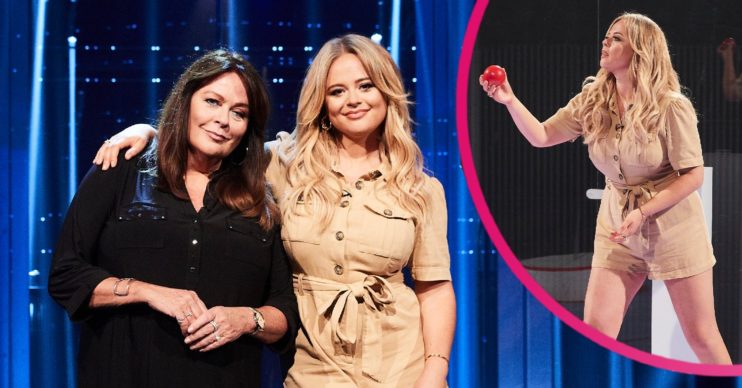 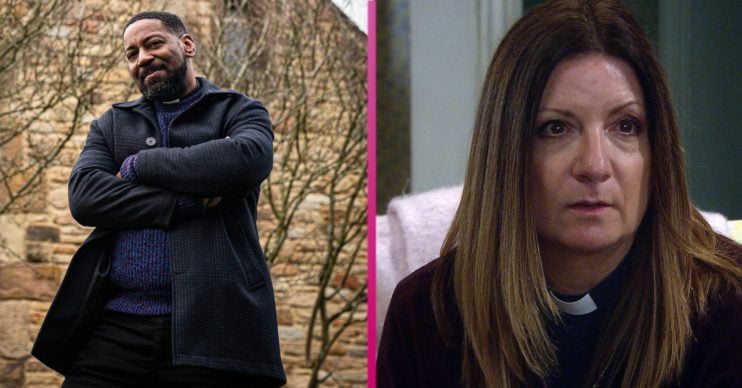