It's a big week for Nick

Coronation Street spoilers for next week see Nick meet his son for the first time.

Elsewhere, Daniel is questioned by the police over Geoff’s stolen money, while Leanne and Steve get more tragic news about Oliver. 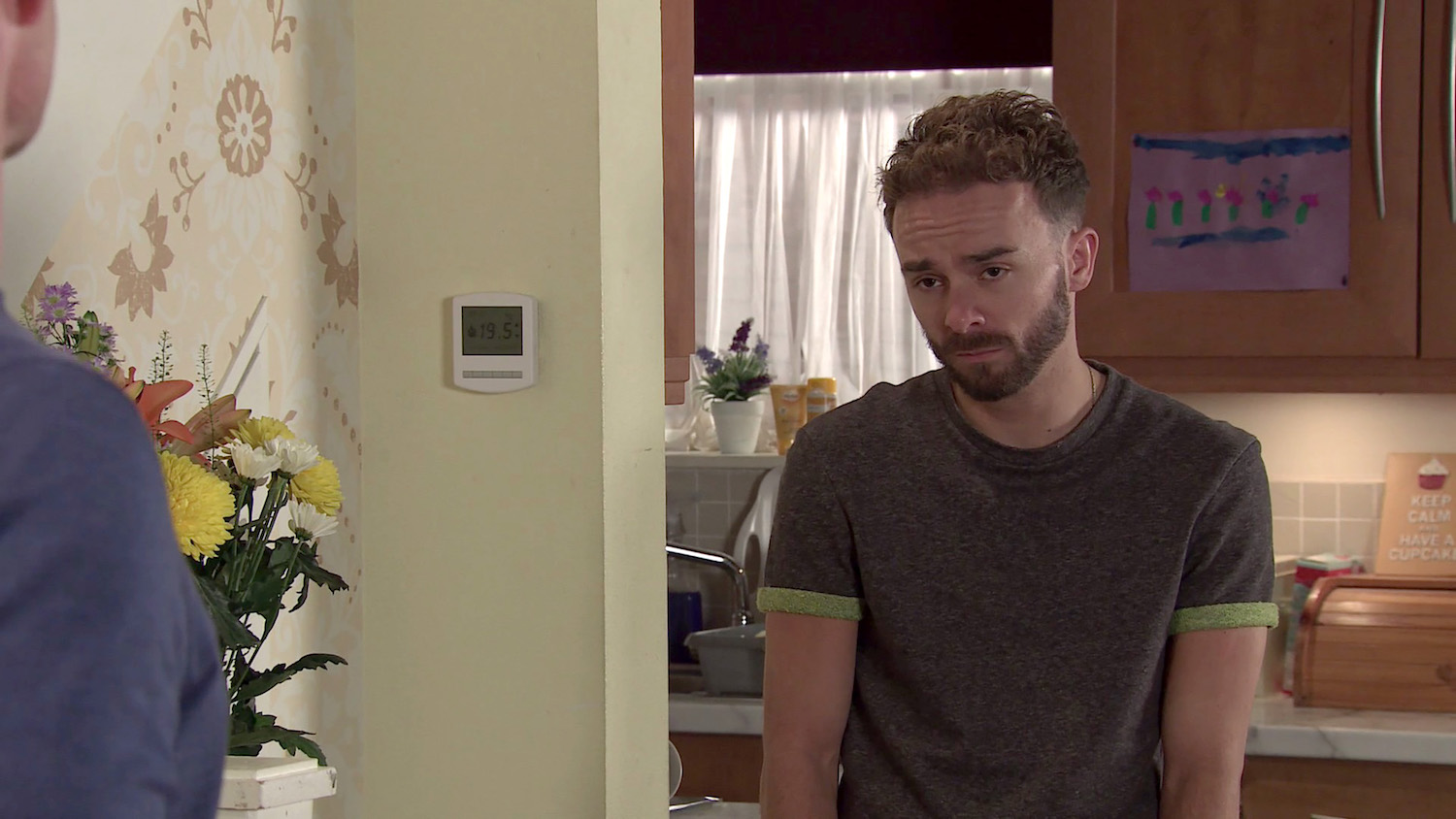 Nick confesses to David that he has got a secret son.

He tells David that he won’t be meeting Sam because of what is happening with Oliver.

David encourages him to think about what his son needs. Nick gets a letter from Sam and after reading it, Nick changes his mind and decides he does want to meet his son.

Sam comes to meet Nick at his flat and the pair bond over Sam’s passion for astronomy. 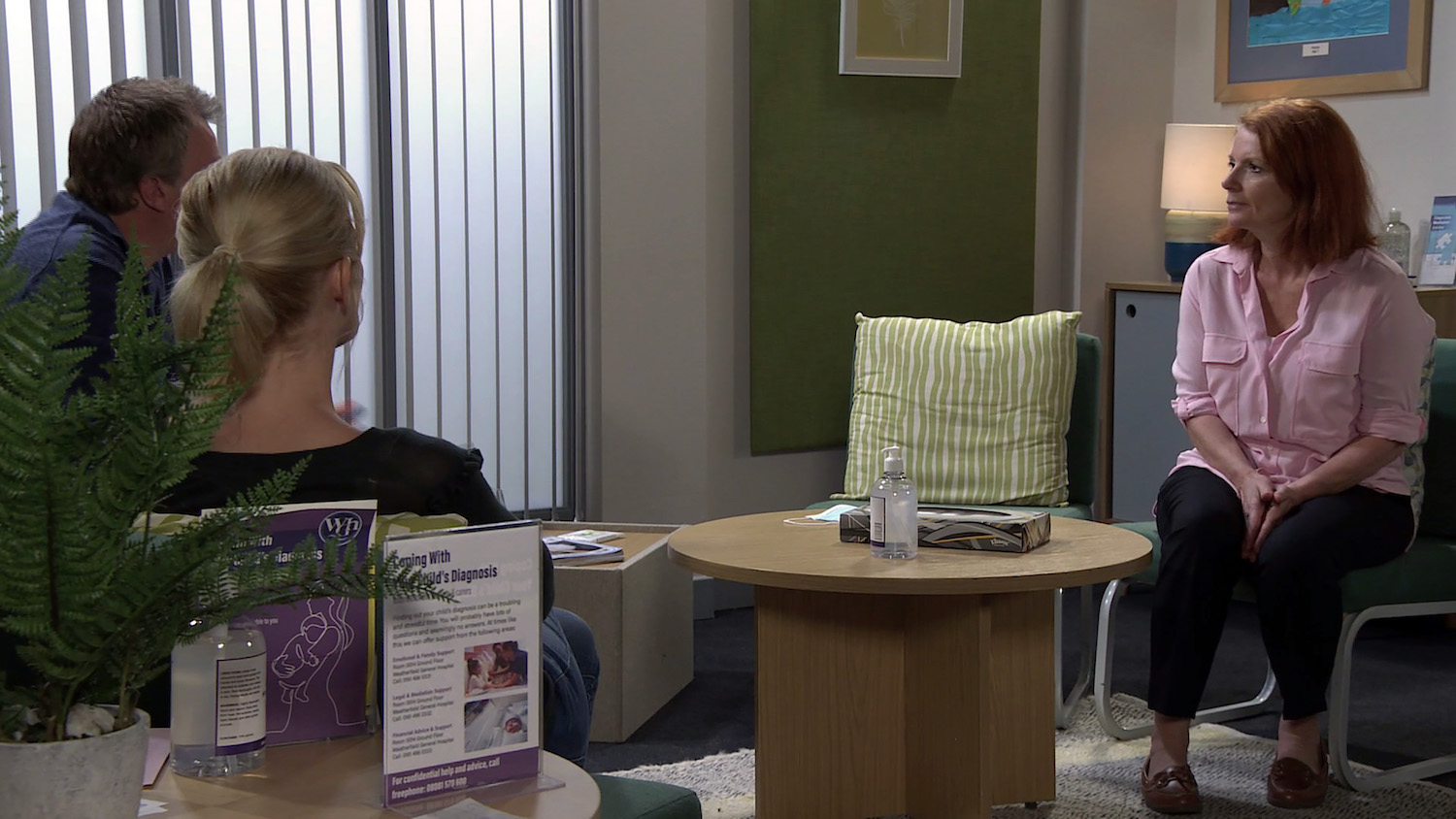 Meanwhile at the hospital, Steve and Leanne get devastating news about Oliver.

Leanne is furious when the doctor reveals they have spoken to the consultant in Germany. 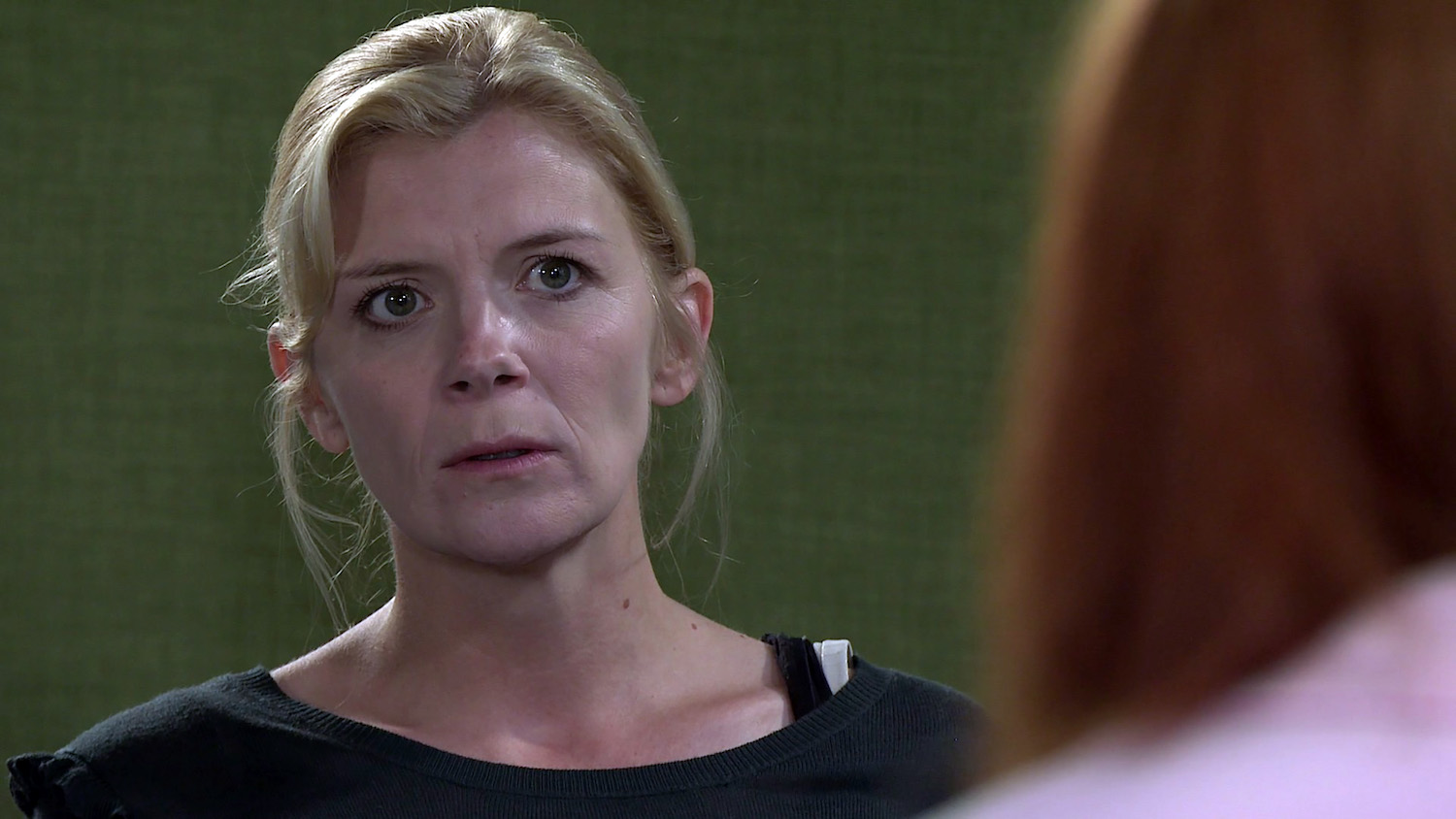 The doctor tells them Oliver’s condition is so severe that the German consultant can’t offer any treatment.

Imran and Toyah are devastated at the news and postpone their meeting with the fostering panel. 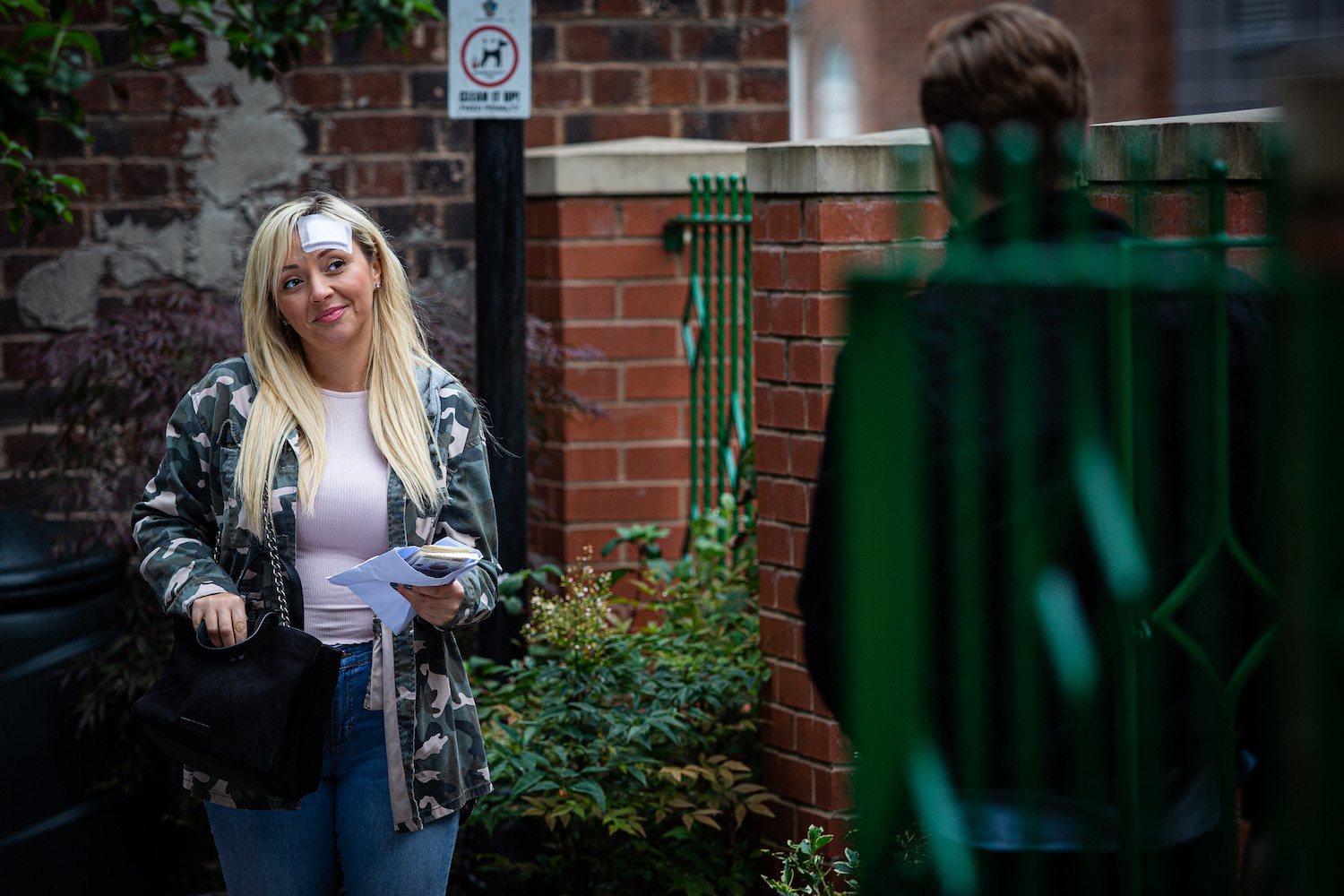 Nicky gives Daniel some of the stolen cash back, telling him she didn’t need it all. 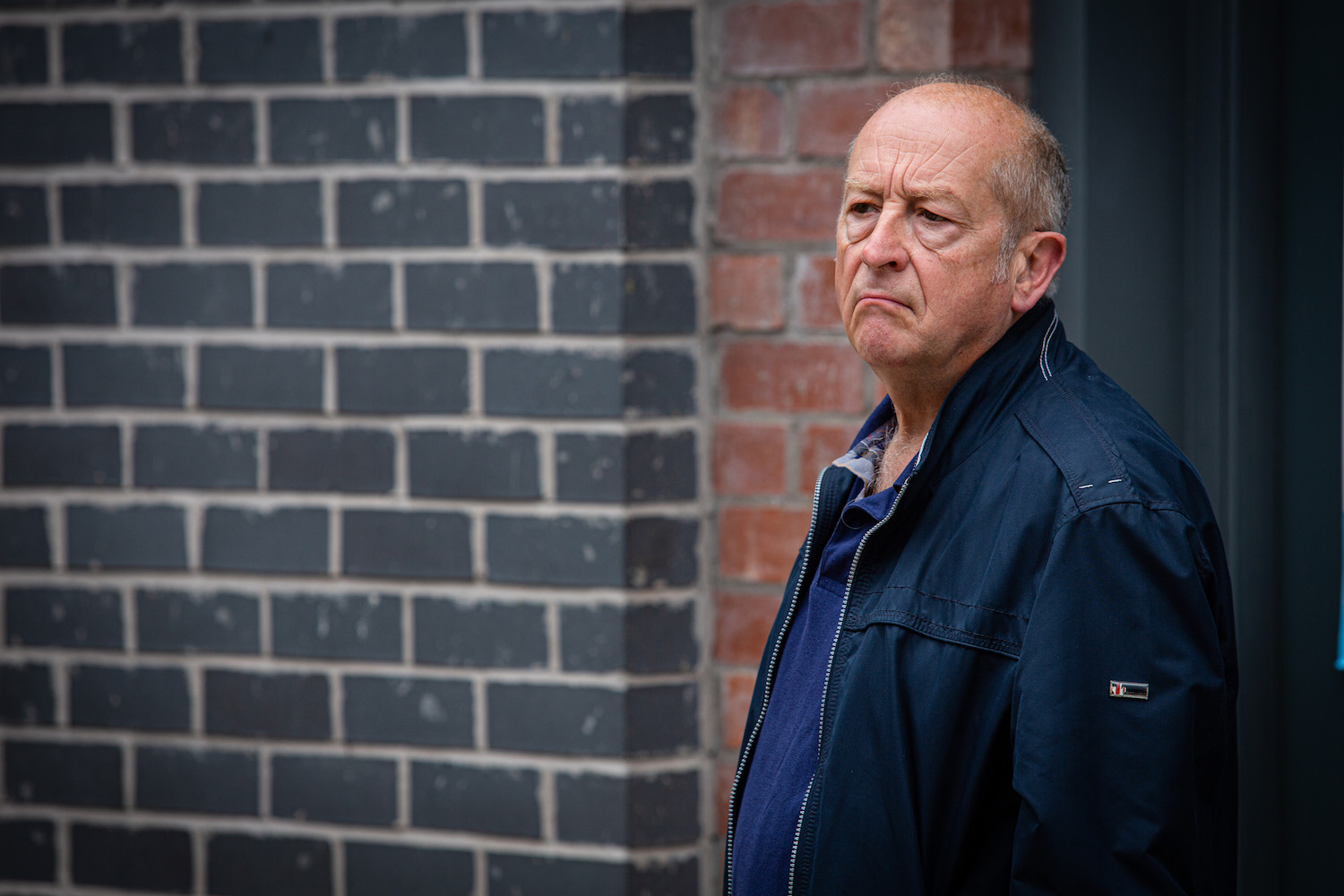 Geoff sees Nicky give Daniel the cash and works out he was the one who stole his money. 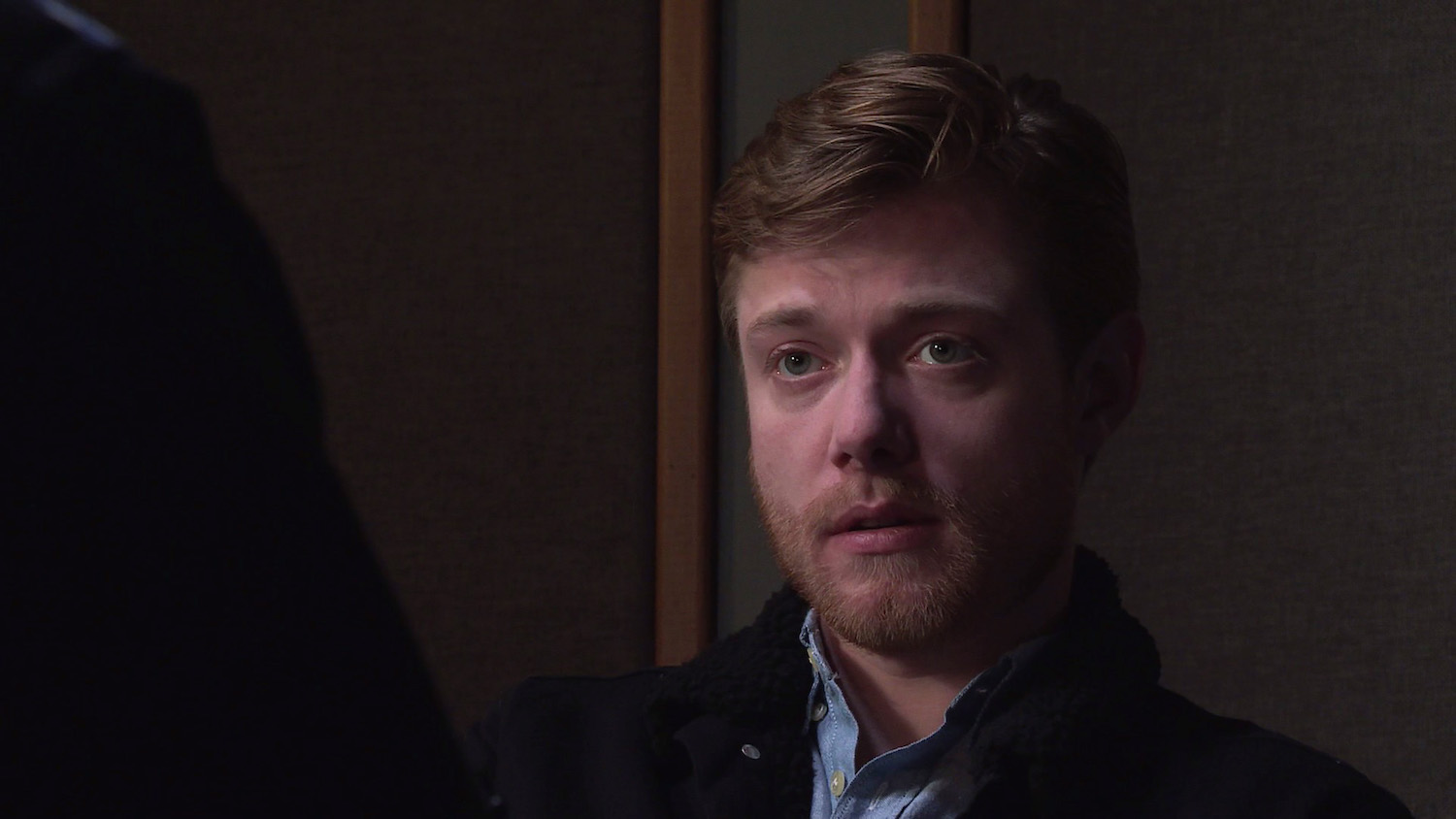 Geoff reports Daniel to the police and he is taken in for questioning.

He soon cracks and admits he took the money.

Daniel apologises and offers to pay the money back, but Geoff is adamant that the police should punish him.

Read more: Coronation Street star Charlie Lawson broke quarantine rules as he had things to do 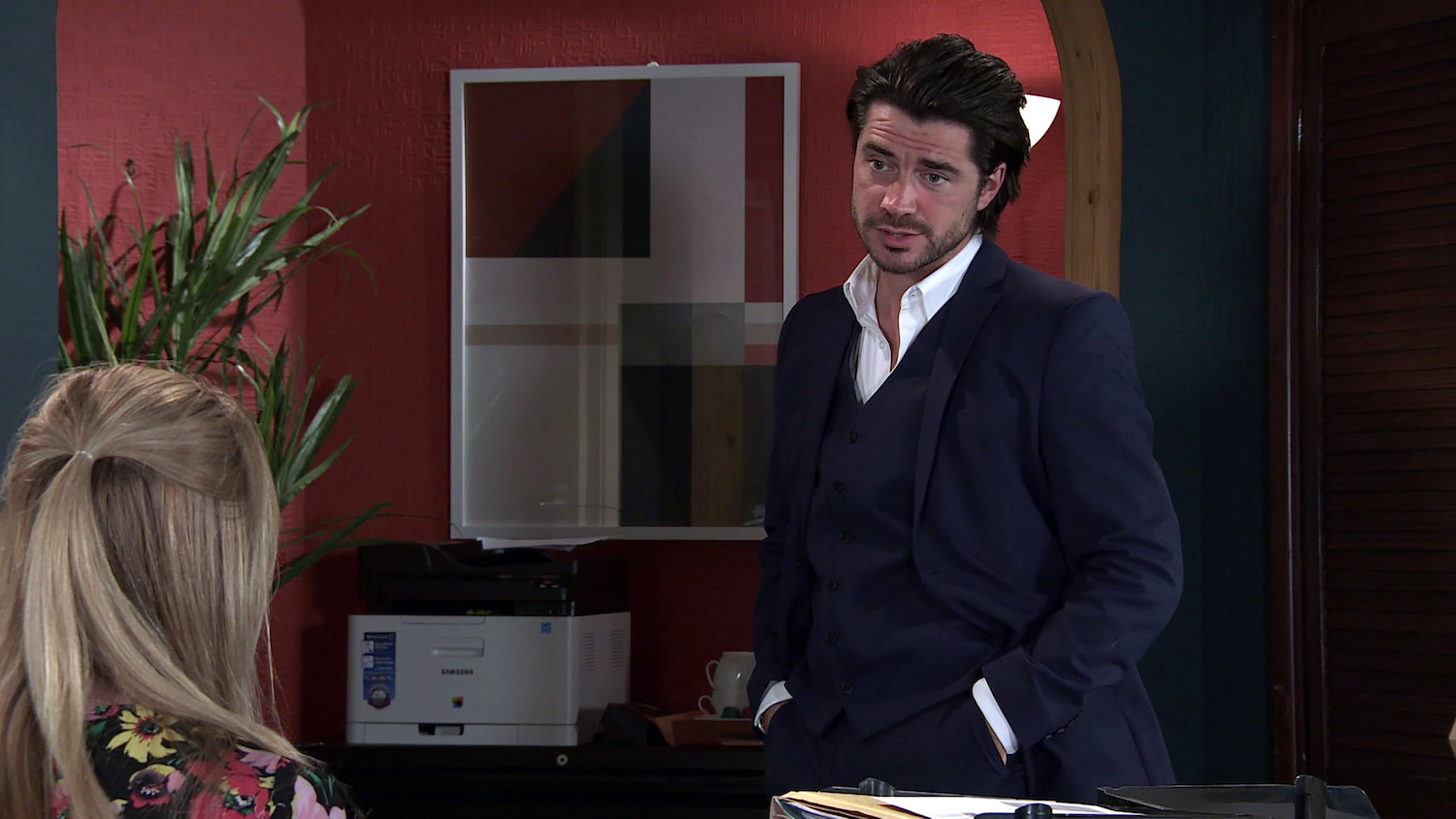 Adam and Sarah both talk to Carla separately and it’s clear they still have feelings for one another.

Sarah goes to see Adam at work to talk about getting back together.

Will Adam agree to give their marriage another try? 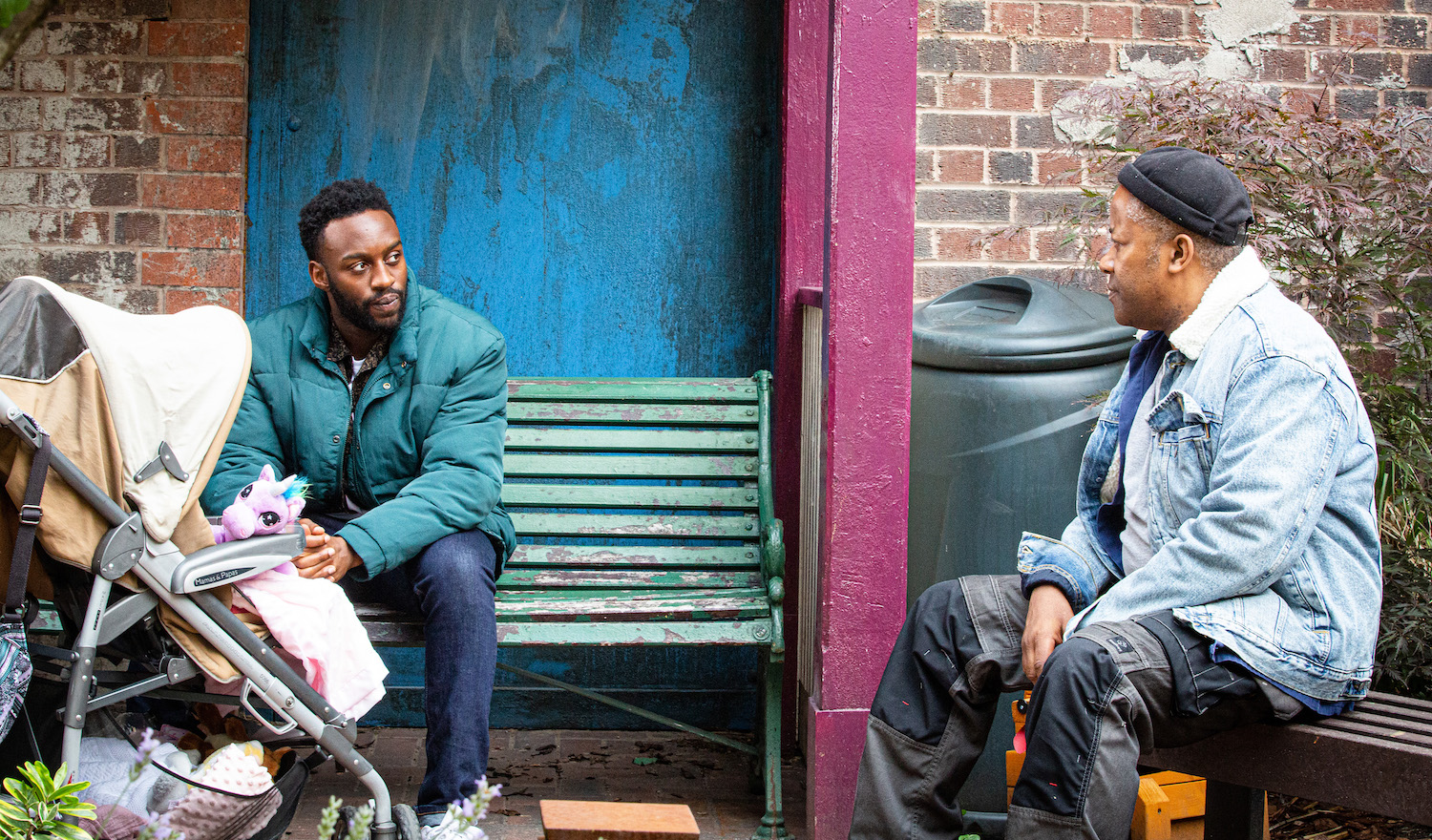 Michael’s upset when Grace tells him she is moving to Spain with Tianna.

When he realises that her plans don’t involve him, he kidnaps Tianna.

Ed finds Michael in Victoria Gardens, and it’s not long before the police arrive. 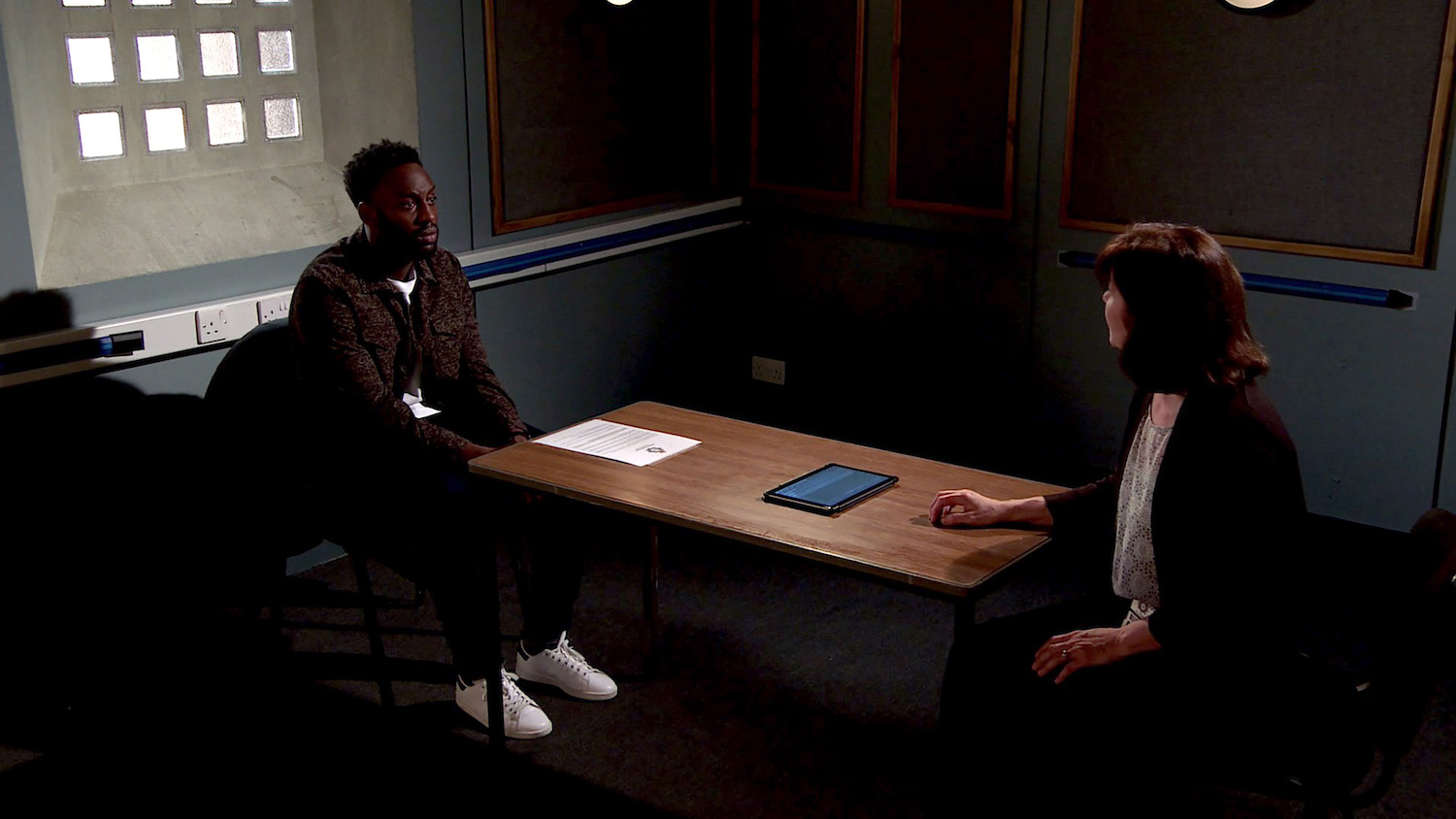 Michael tells the police that he was just trying to stop Grace taking his daughter away.

Will the police understand?