Steve and Leanne find their world shattered once again...

Coronation Street spoilers in pictures for next week see Steve and Leanne head to court for Oliver’s hearing, but will they get the outcome they have been fighting for?

Elsewhere, Adam has got a new love interest, and Billy lands himself a new job.

1. Leanne and Steve go to court 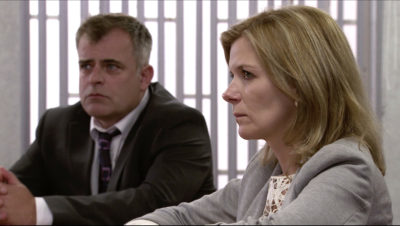 Oliver’s hearing gets underway, but Leanne and Steve don’t get the outcome they’d hoped for.

At home, Leanne drowns her sorrows and makes a drunken move on Steve, but how will he respond? 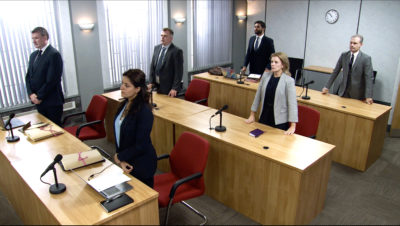 The next day Leanne and Steve get ready for the judges statement in court.

Leanne announces that she won’t be giving up on her son that easily.

She tells Steve that she will be launching an appeal against the court decision. 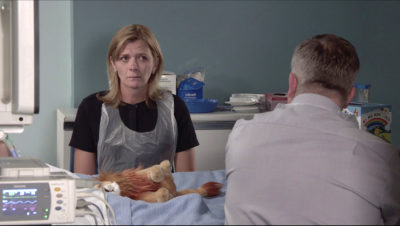 A deflated Steve admits that he believes it’s time to say goodbye to Oliver.

But how will Leanne react to his bombshell?

2. Romance for Adam and Alina? 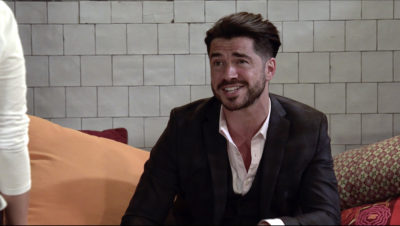 Adam takes a shine to Alina while on a night out.

Sarah is less than impressed when she sees Adam chatting Alina up. 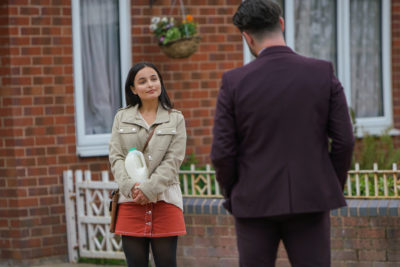 Adam asks Alina if she would like to go on a date with him, but Sarah is soon on the warpath again.

Sarah launches into a tirade of abuse at Adam in the middle of the street. 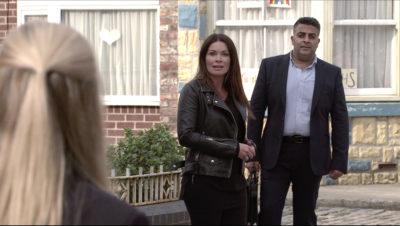 Sarah is embarrassed to be caught shouting at Adam by Carla and a potential new client.

Has her jealousy just cost the factory new business? 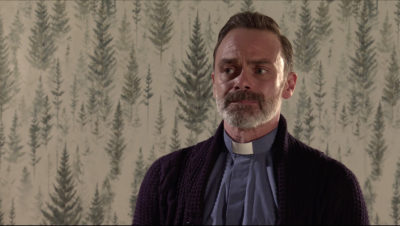 Billy is thrilled when the bishop announces he’s giving him the job as archdeacon. 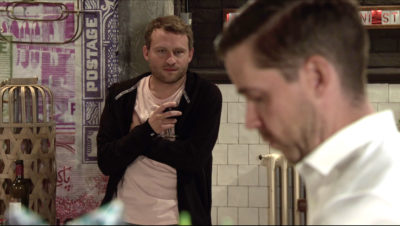 Meanwhile, Paul is jealous of Todd on a work night out and drinks to mask his unease. 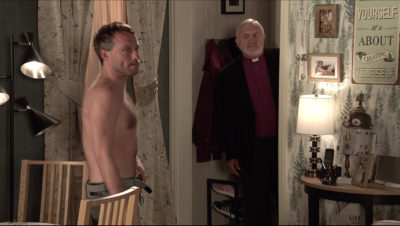 But Paul arrives home worse for wear after his evening out and offers the bishop a beer.

Will his drunken antics cost Billy his new job? 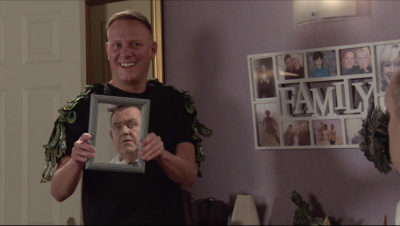 Sean and Michael go to a sales seminar in Manchester.

The pair come home on a high, explaining they’ve secured the rights to sell a new beauty range.

Sean tries his new products out on George, but will all go to plan?