Coronation Street spoilers in pictures for next week see Debbie stir up trouble for Sally, while Michael discovers he is going to be a dad.

Elsewhere, Emma’s in huge trouble with the police after accepting stolen cash from Scott. 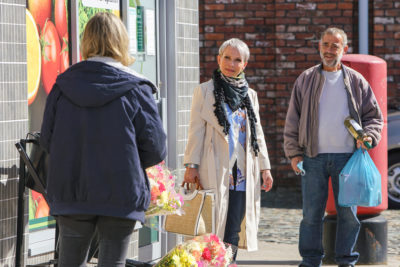 Abi is suspicious of Debbie and confronts her in front of Kevin.

But Debbie cries and says she has lost all her money and is living off cash from a friend.

Kevin vows his sister can stay with him as long as she likes. 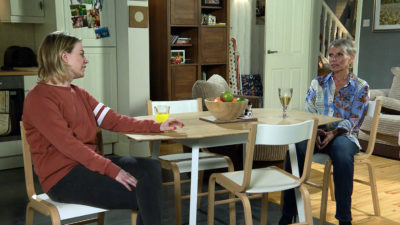 Abi feels bad that she jumped to the wrong conclusion about Debbie and apologises.

The pair have a heart-to-heart and Abi opens up about her past relationships.

Debbie is intrigued when Abi mentions her romance with Ray Crosby. 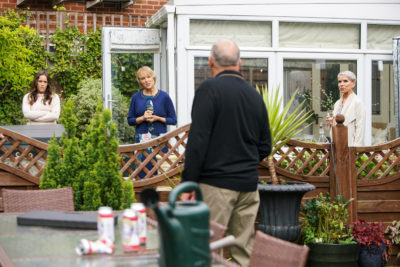 Later Debbie finds herself caught up in drama between Geoff and Sally.

Sally is fed up with living next door to Geoff and she decides it is time to sell the house. 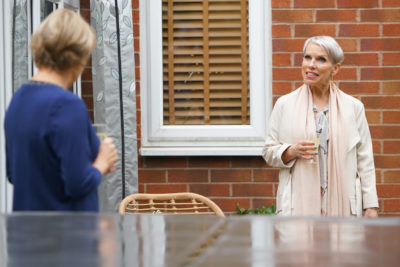 When Sally reveals that she has put the house on the market, Debbie is pleased.

Sally admits she has been offered the full asking price, and Debbie urges her to accept it.

What trouble is Debbie cooking up now?

Read more: Coronation Street: Who is Dylan’s mum? Why did Violet leave Weatherfield? 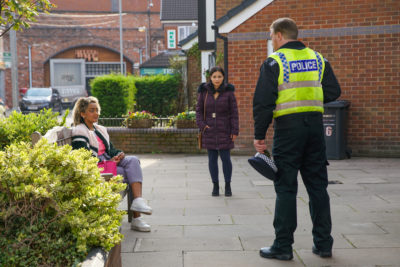 Emma confesses to Alina that she accepted stolen money from Scott to pay for Oliver’s legal fees.

Alina urges her friend to come clean before it is too late.

But soon the police arrive and want to ask Emma some questions.

Emma tells Steve what happened with Scott and he is shocked 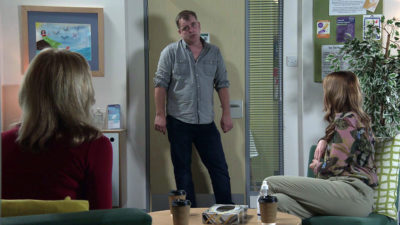 Steve tells Leanne and Toyah about where Emma’s money for Oliver came from.

He reveals that they could be in a lot of trouble if anyone else finds out. 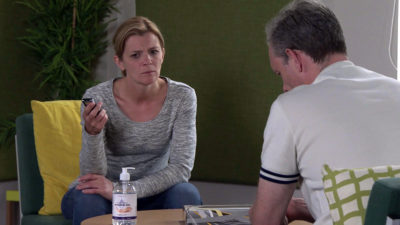 Soon Emma’s stolen cash is the least of Leanne’s problems.

Leanne and Nick find Wendy’s dictaphone and play back her interviews for the newspaper.

But what will they hear? 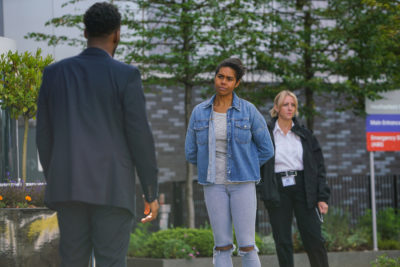 Michael is shocked to bump into Grace at the hospital, flanked by prison guards.

But his shock soon doubles when she tells him that she is pregnant. 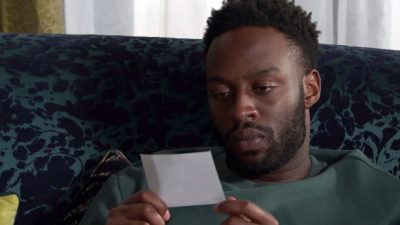 Michael is unsure whether to believe Grace’s claims she is having his baby.

But when he gets a letter and a scan picture in the post, he is stunned.

Grace asks Michael to come and visit her in prison, but what does she want to tell him? 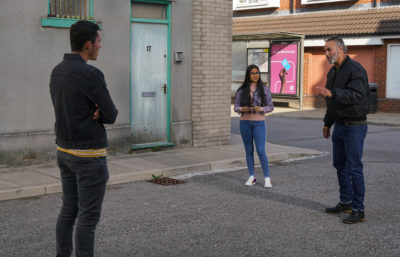 Corey upsets Dev and the pair have an argument on the street.

Dev accuses Corey of putting pressure on underage Asha to spend the night together.