Craig puts his life on the line for Faye

Coronation Street spoilers in pictures for next week see Craig left fighting for his life when he is shot by Scott in an armed raid at the Bistro.

Elsewhere, Evelyn is in shock a huge shock and Johnny tells Jenny the truth about his criminal past. 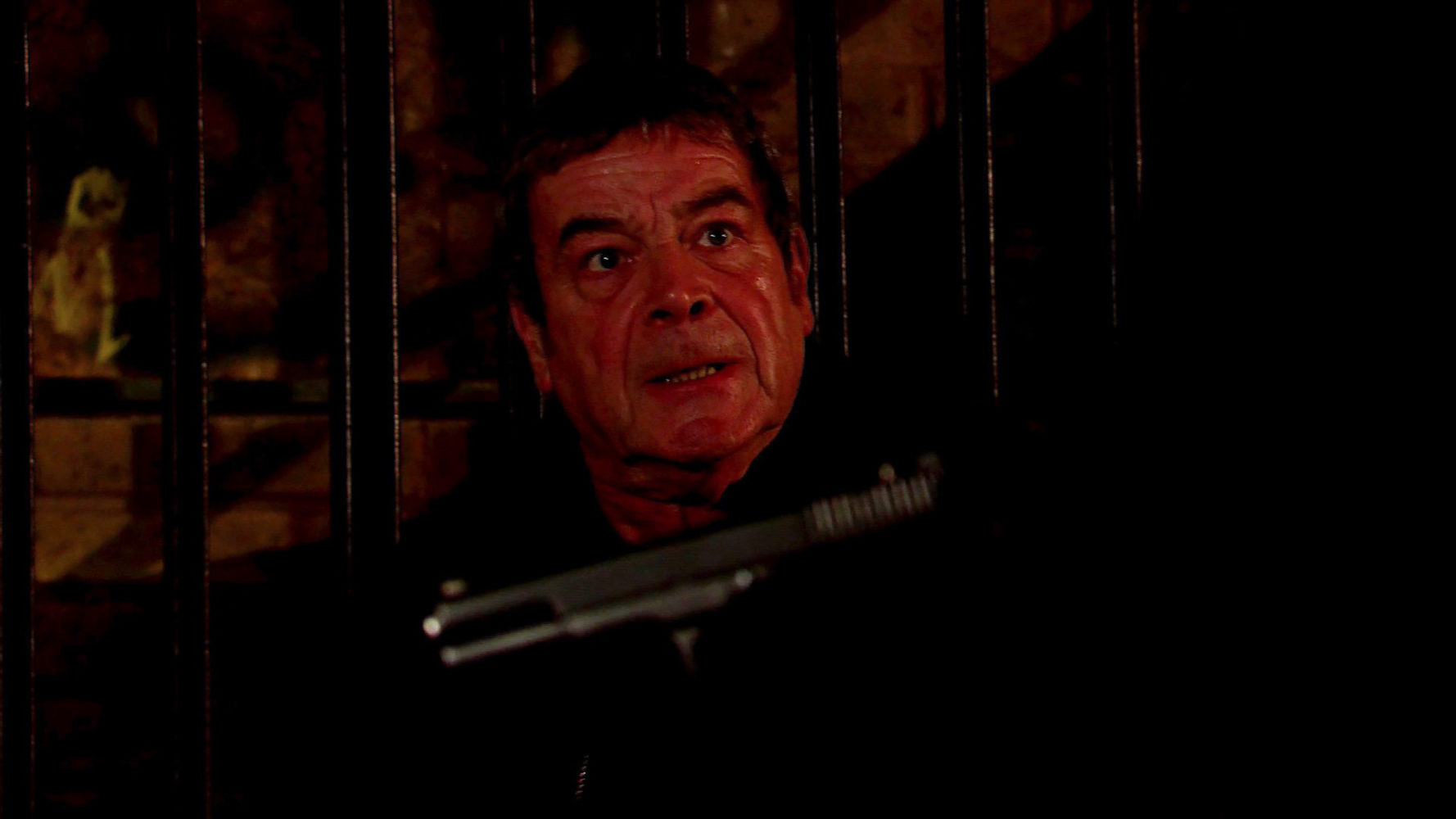 Johnny refuses to take part in Scott’s robbery when he realises there is a gun involved.

But as Scott tries to force Johnny in the car, Johnny has an MS attack and collapses.

Soon, Scott barges into the Bistro wearing a mask and brandishing a gun. 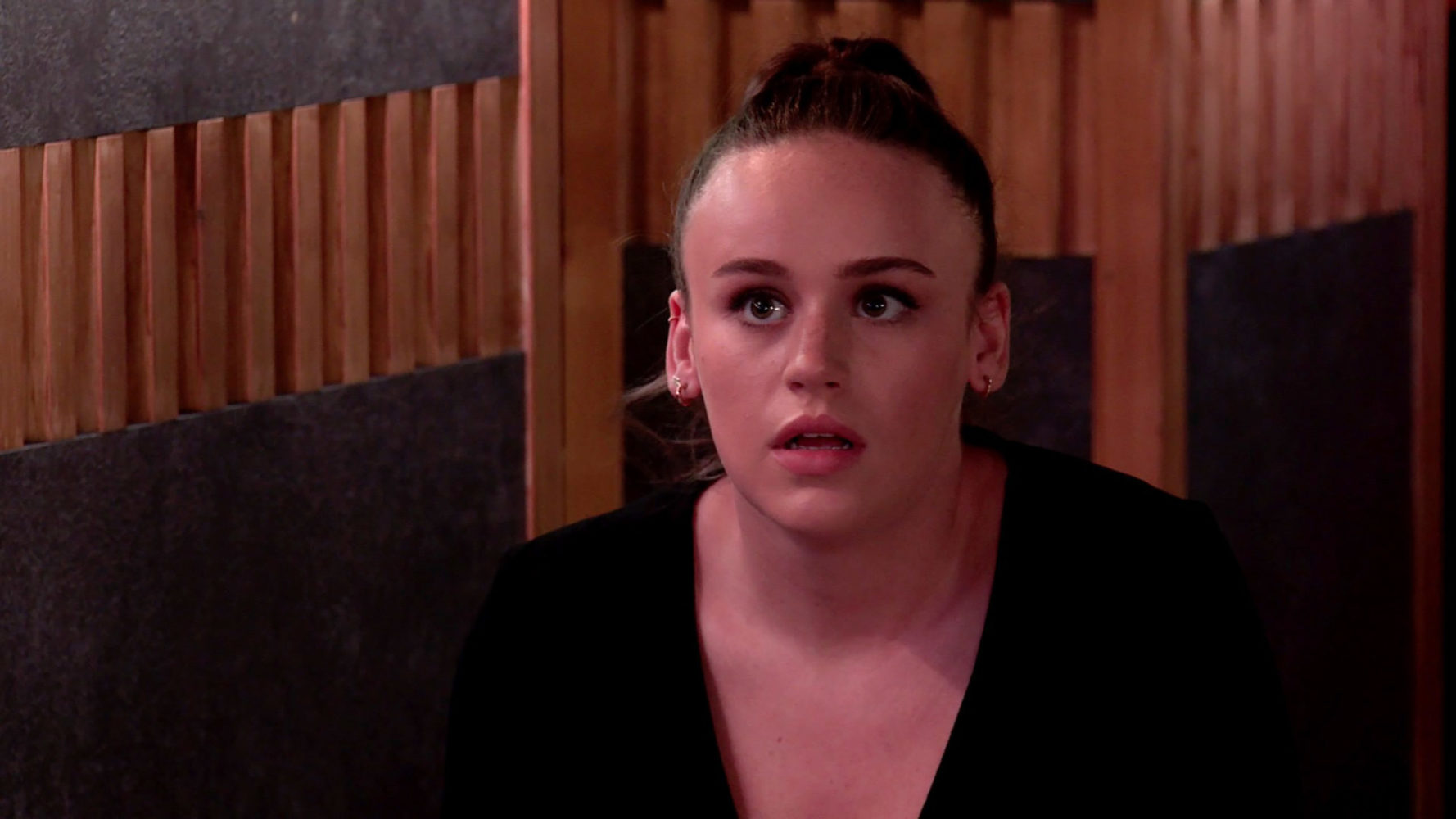 Scott points his gun at Faye while ordering Ray and his friends to hand over their cash.

Meanwhile Johnny has staggered to the phone and reported the robbery to the police.

Craig hears the call come through and goes in to save Faye, despite knowing he should wait for back up. 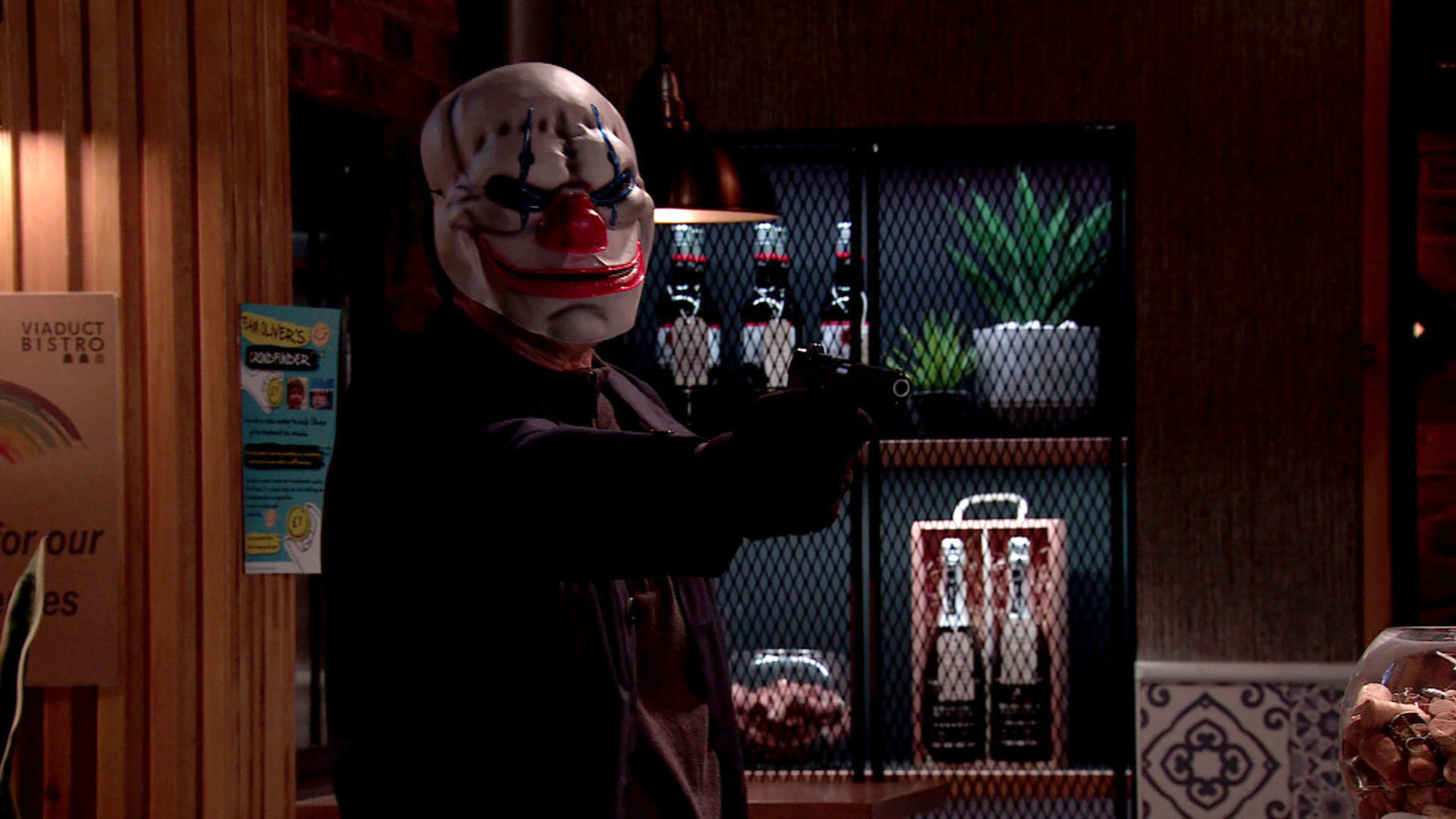 As Craig enters the Bistro, Scott grabs the cash and makes a dash for the door. 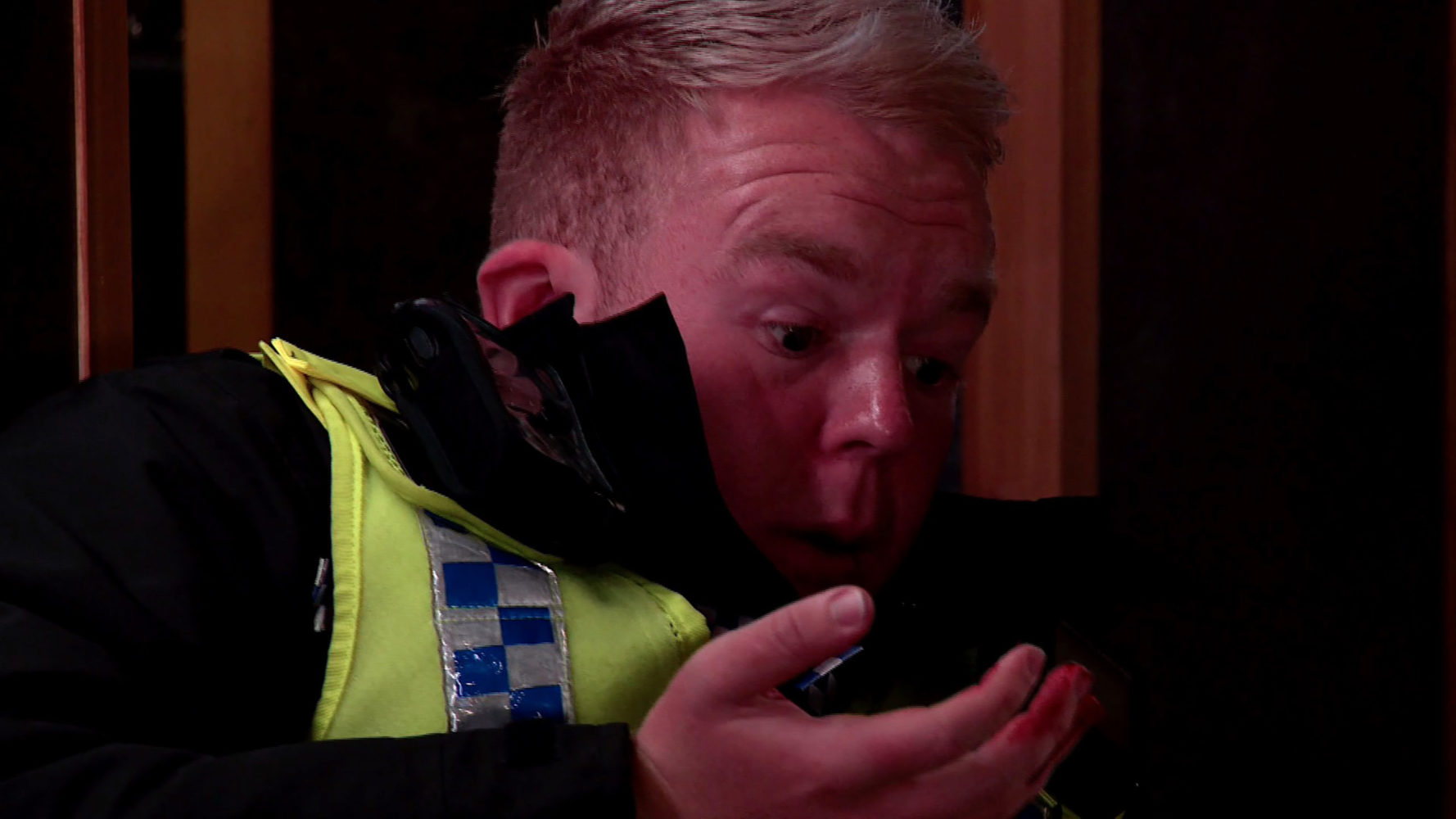 Craig attacks Scott to stop him leaving, but ends up in the line of fire when the gun goes off.

As Scott runs away, Craig slumps to the floor in a heap. 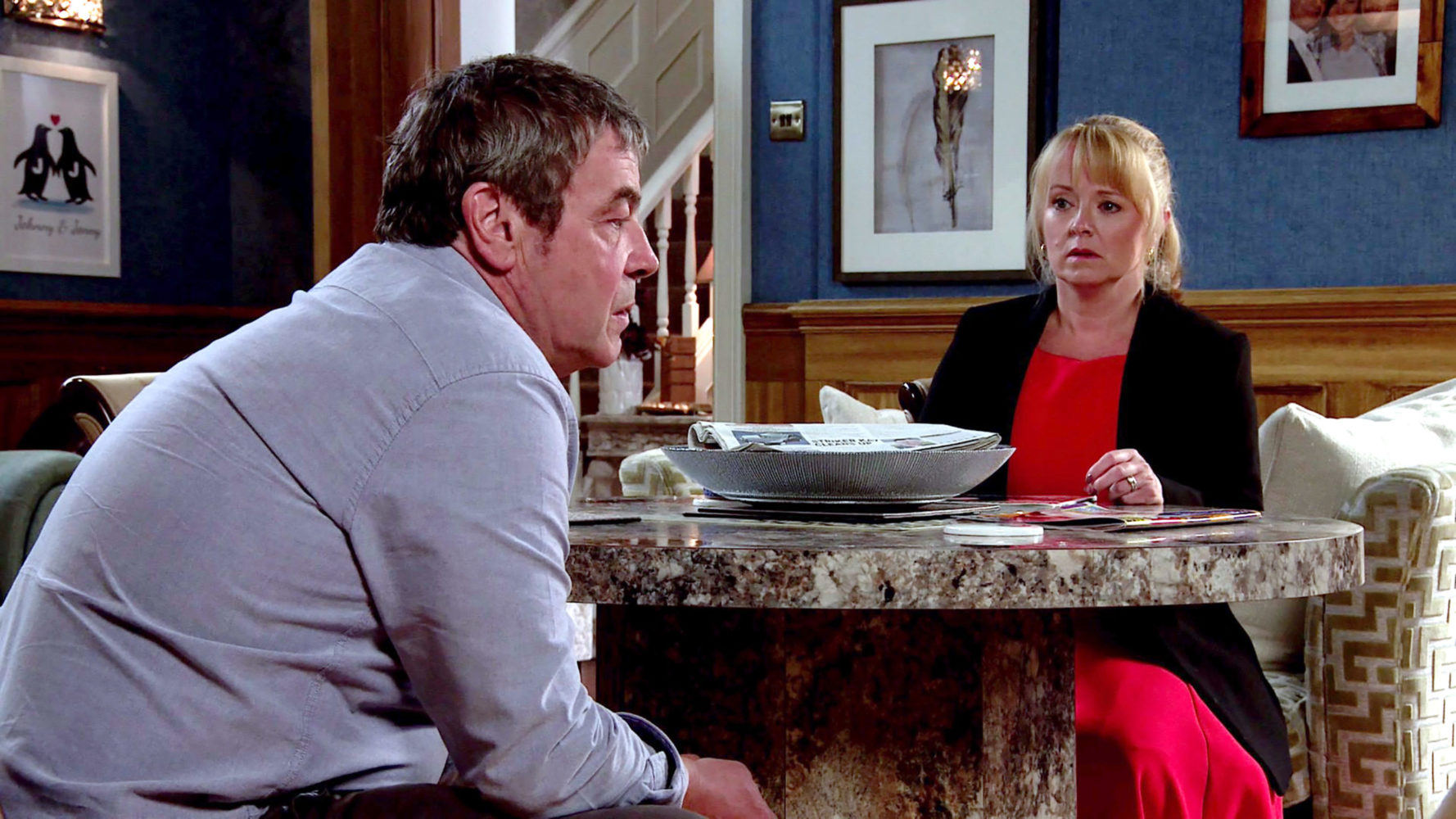 After the drama of the Bistro shooting, Johnny decides it is time to come clean to Jenny.

She is horrified when he tells her about his criminal past. 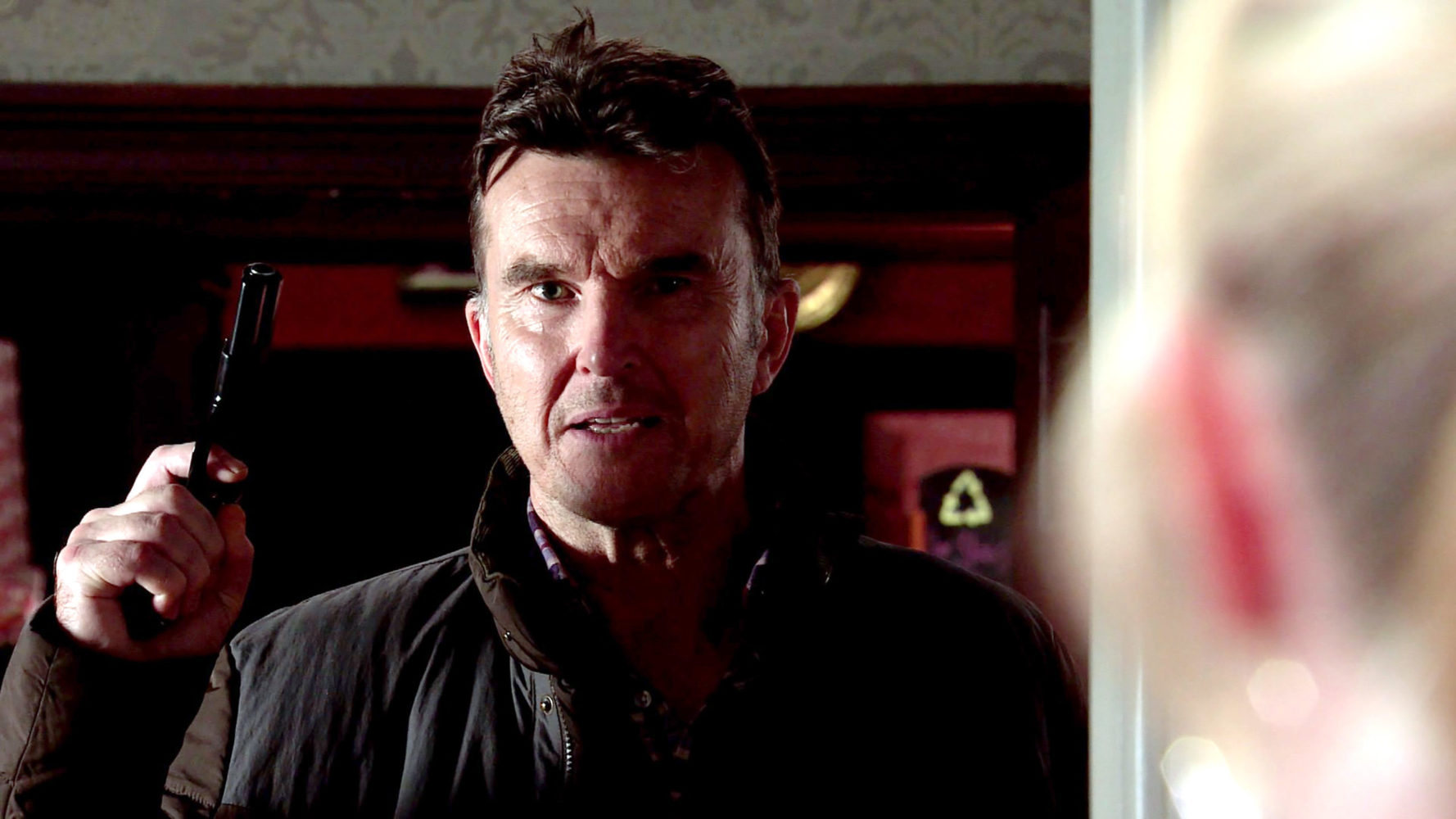 However, as Johnny goes to the police station to hand himself in, Scott reappears. He threatens to shoot Jenny unless Johnny comes home immediately.

Will Jenny make it out alive? 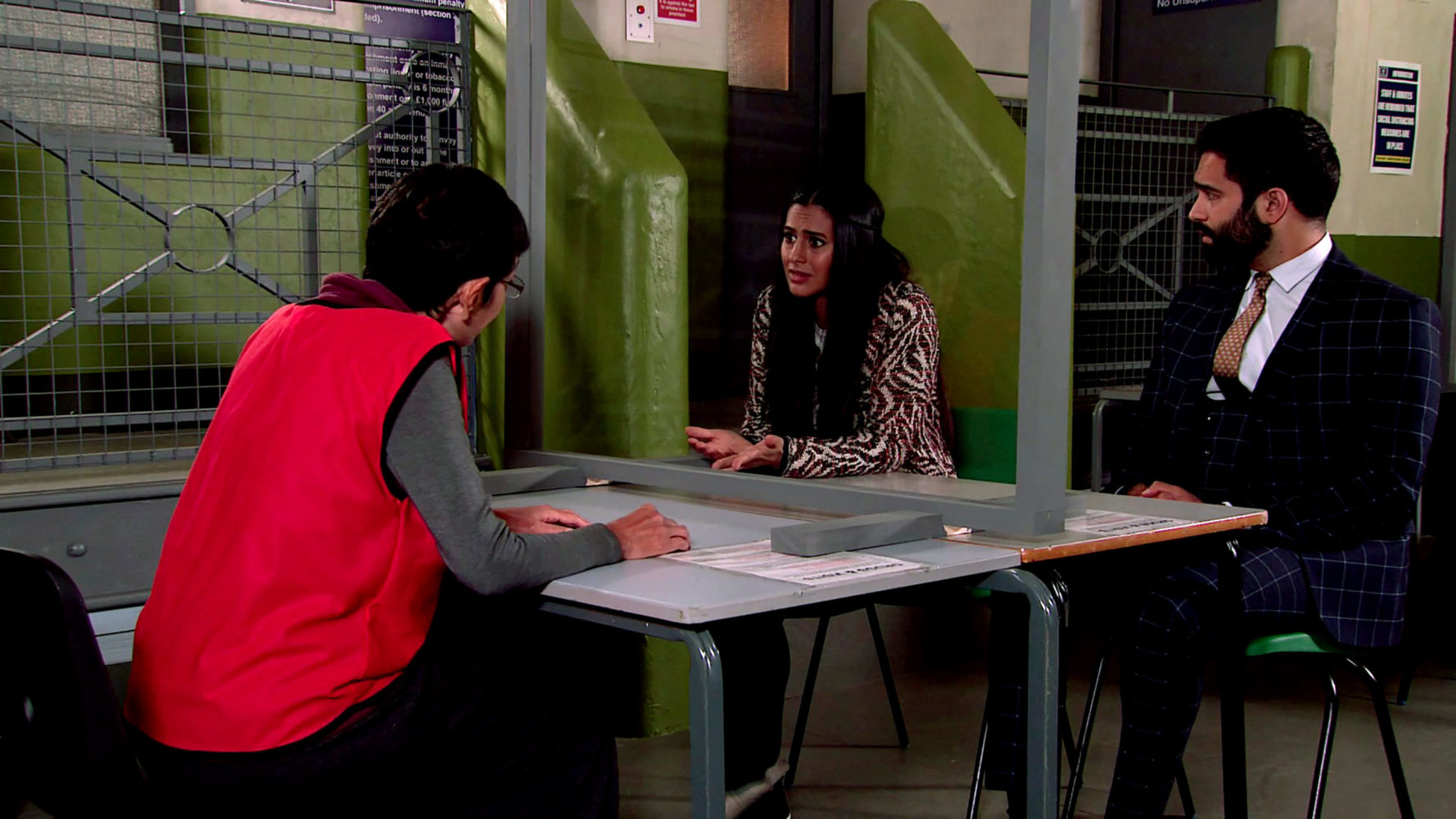 Imran suggests they might have to sell Yasmeen’s house to pay for her legal fees.

Alya is shocked when she discovers Yasmeen has unwittingly signed half her house over to Geoff.

Alya makes it her mission to get Geoff to sell up, but he tells her that he has no intention of helping.

He later goes to meet his new girlfriend, but when suspicious Alya follows him, she is soon in big trouble.

3. Evelyn gets a shock 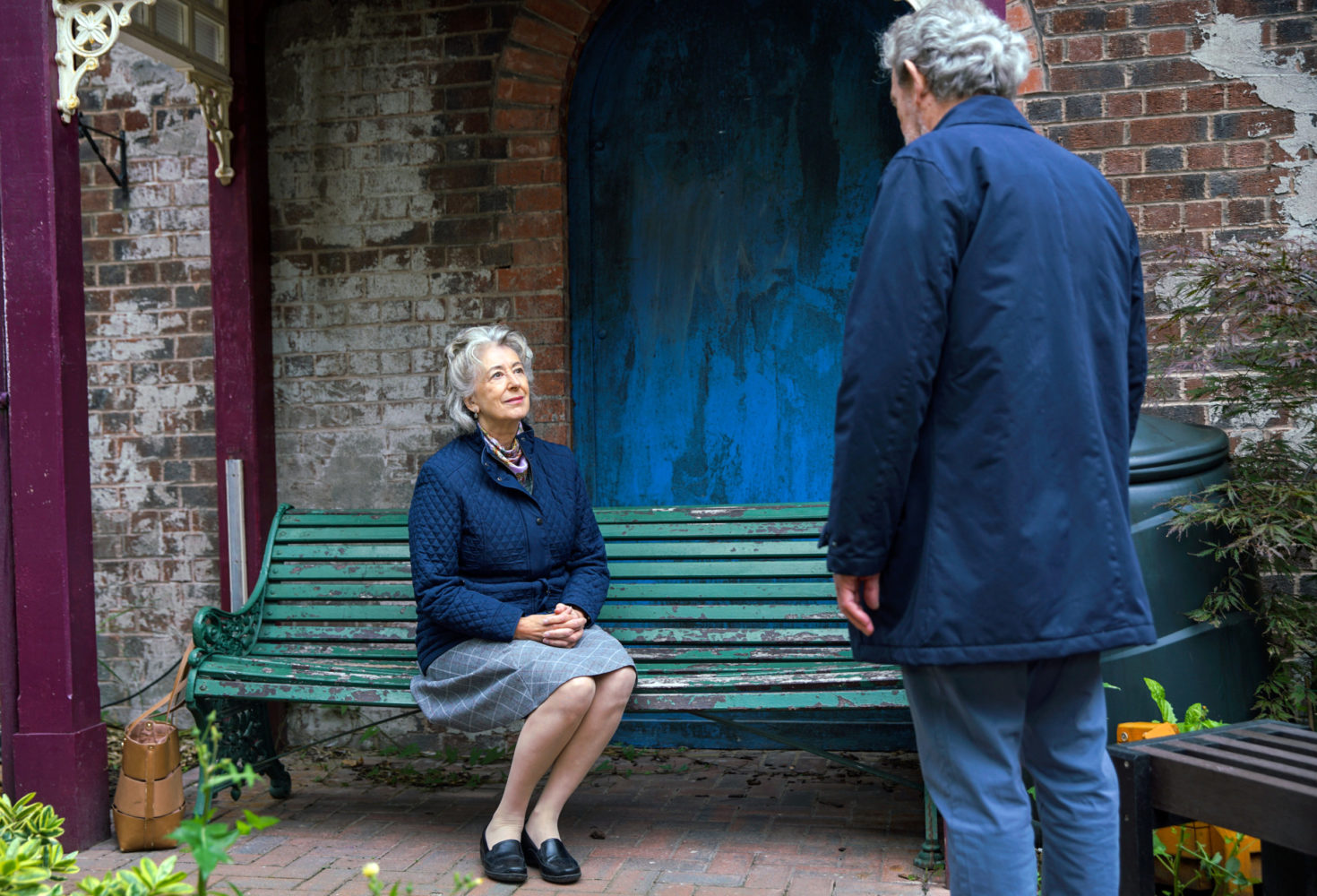 Evelyn is shocked when Arthur cancels their holiday before calling it a day between them.

When Toyah reveals she saw Arthur at the hospital, Evelyn goes to find him.

She is floored when he reveals the real reason for ending things between them.