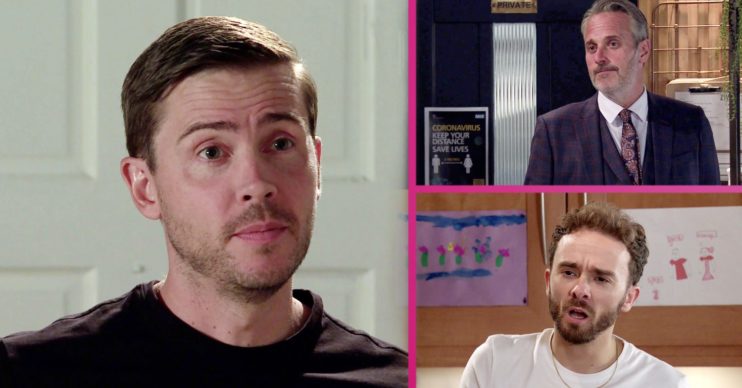 Coronation Street spoilers for next week see Todd stir up trouble for Billy and Paul, while Eileen’s mistake lands Tim in trouble.

Elsewhere, Leanne continues to fight for Oliver’s future and Gary makes a deal with Ray. 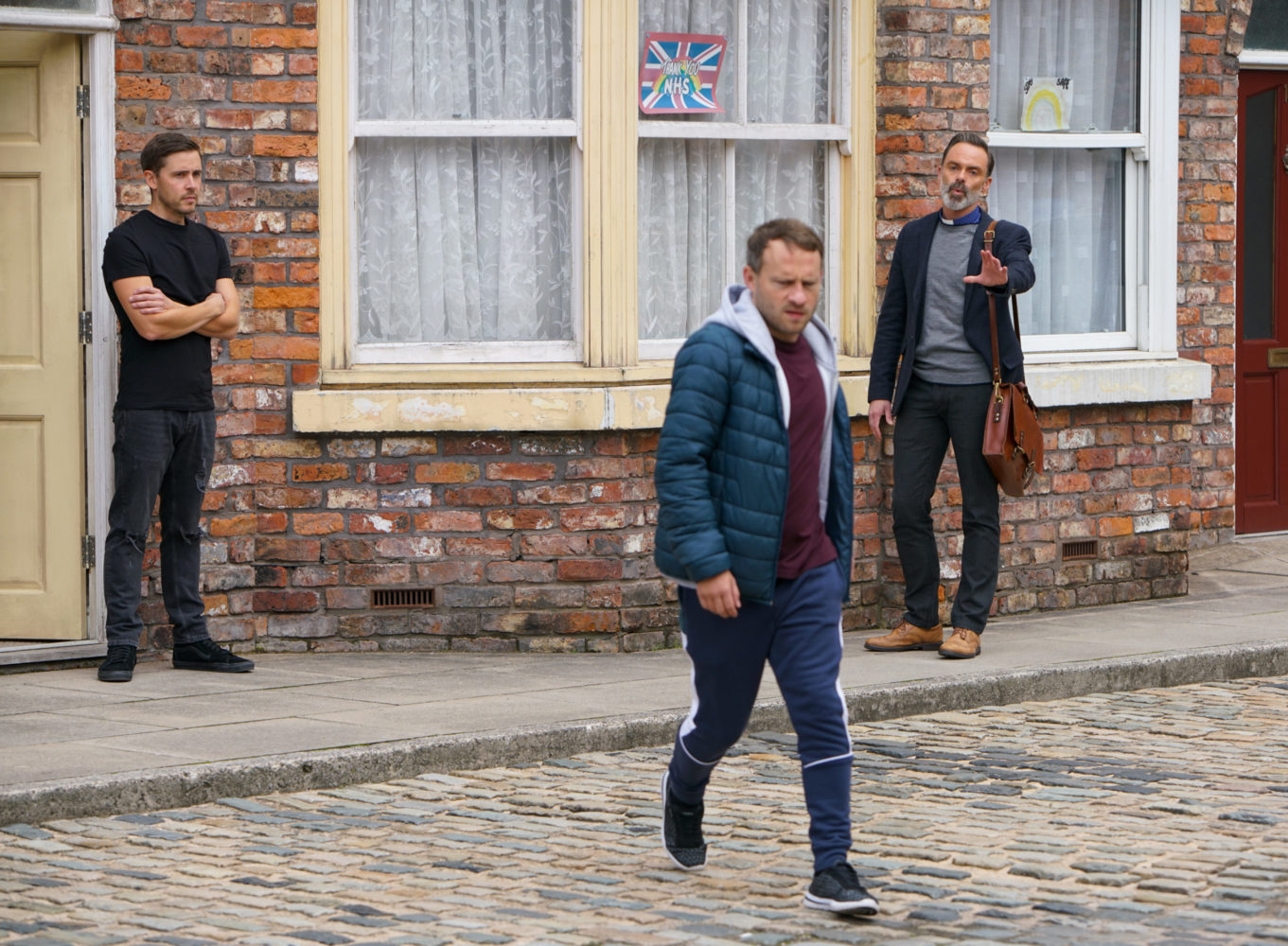 Mary is convinced the noises she can hear upstairs are the ghost of Pat Phelan.

She asks Billy to perform an exorcism, but the pair are shocked when Todd appears.

It doesn’t take long for Todd to start getting between Billy and Paul.

Billy tells Paul that Todd’s bad news and he’s well rid of him. 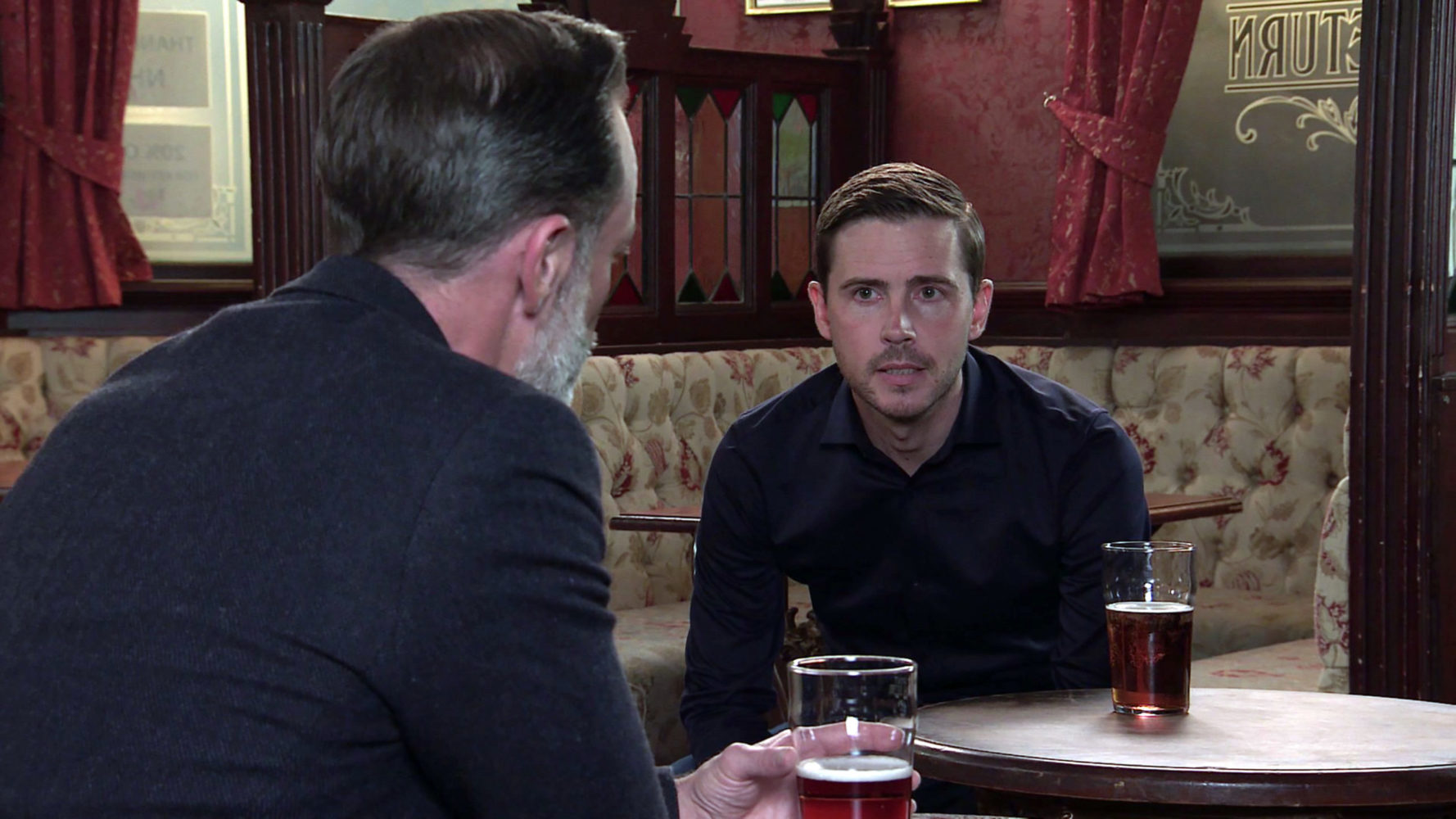 But in the pub, Todd reminds Billy how good they once were together.

Billy refuses to be swayed, but he heads out of the pub with his eyes filled with tears.

When Todd later tells Billy he still has feelings for him, how will he react? 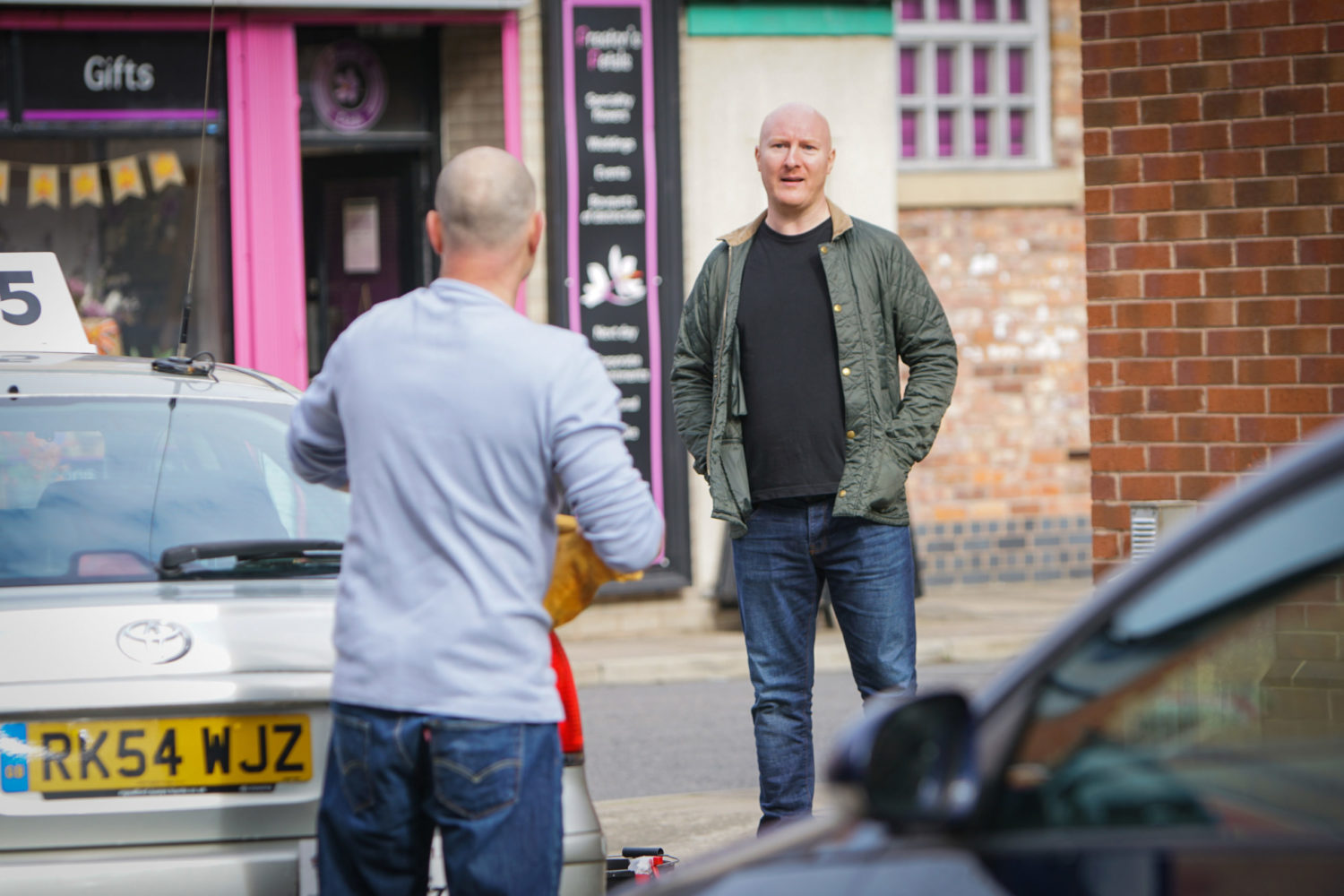 Elsewhere, Tim is also in trouble thanks to Todd.

Eileen calls Mick at home to threaten him with the police, but uses the phone at Streetcars.

But there is trouble when Mick’s husband, Erik, answers instead. 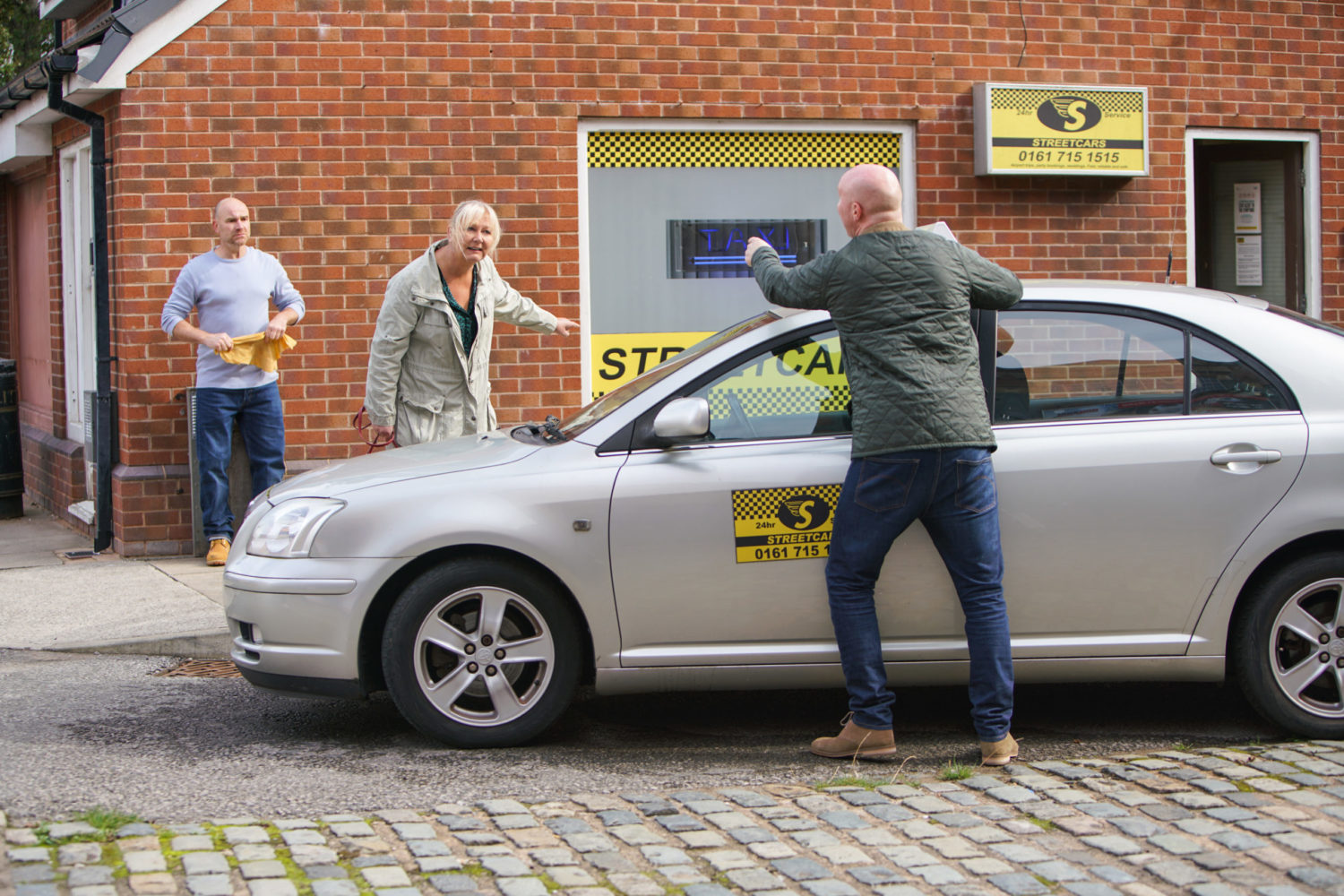 Erik goes to Street Cars and is convinced Tim is having an affair with Mick.

As things get heated, Eileen is forced to step in.

Eileen admits it was her who called Mick, but will Erik believe her? 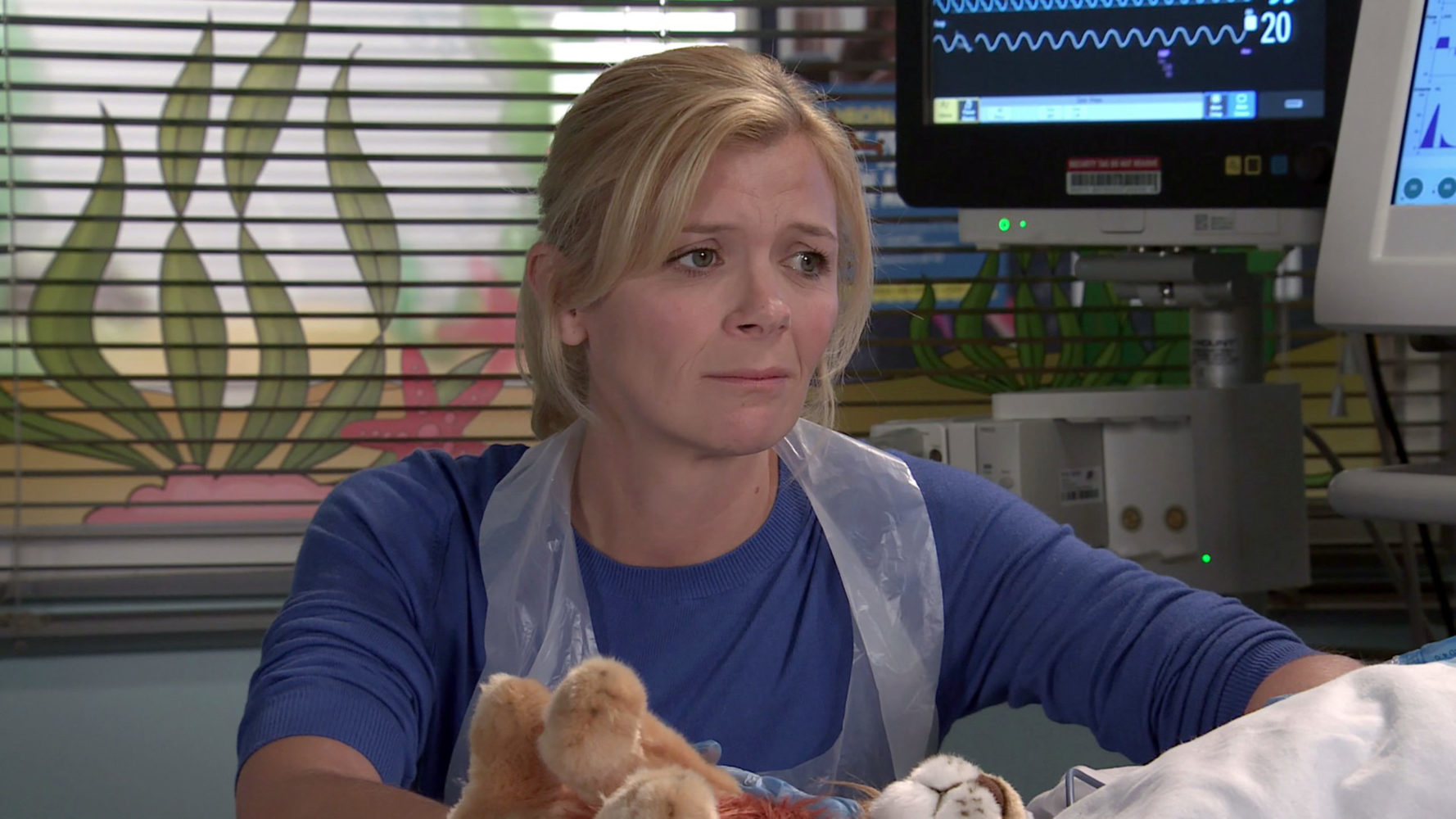 With the date set for the final court hearing, Leanne decides they need the German doctor on side.

Steve offers to fly to Germany to talk to the doctor face-to-face.

But will Steve’s trip abroad help their fight to keep Oliver alive? 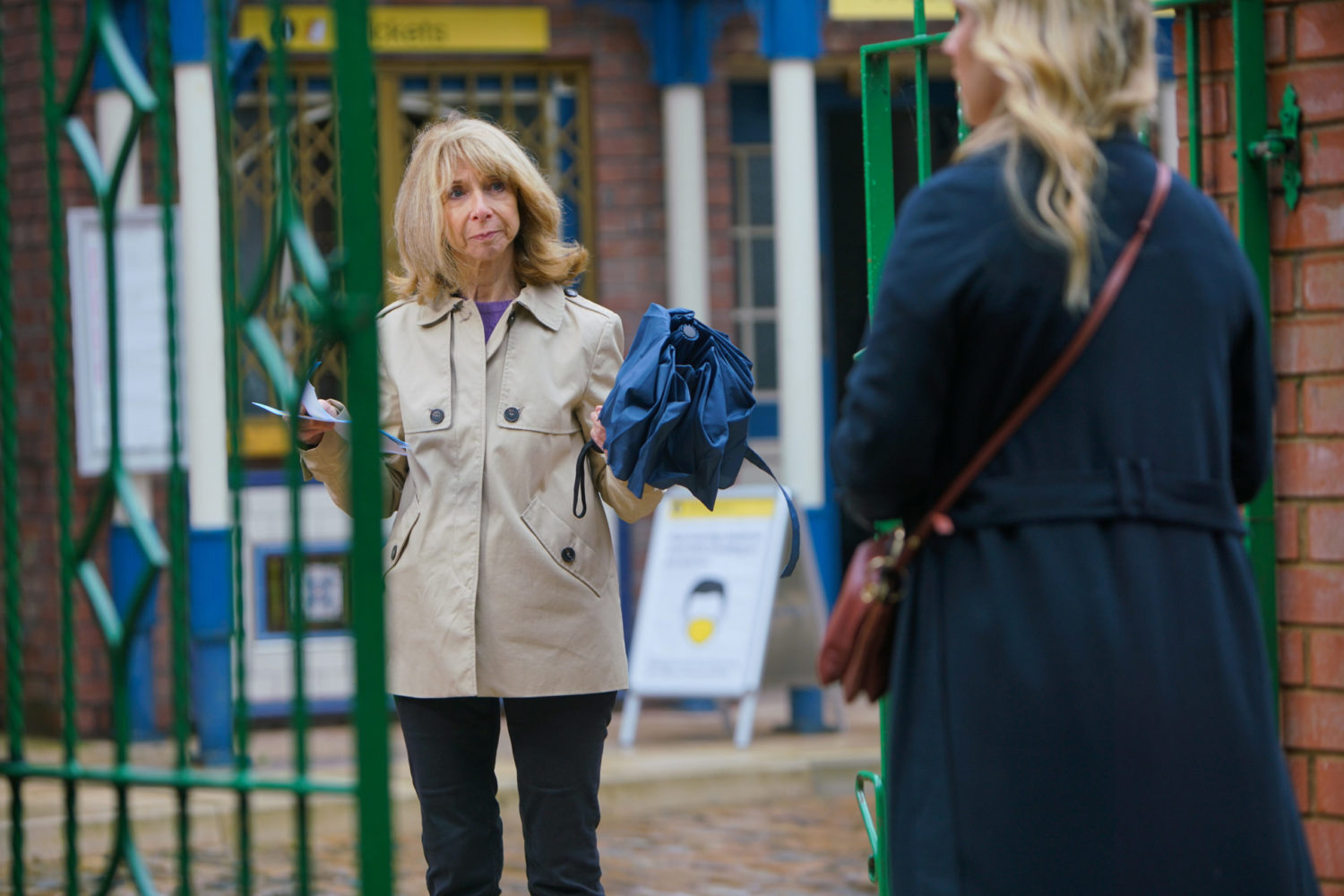 Gail is besotted with Sam, but she warns Natasha away from Nick.

Natasha tells Gail she has no designs on Nick and that she just wants to help Oliver.

Natasha sets up an interview for her journalist friend and Leanne to help raise money for Oliver. 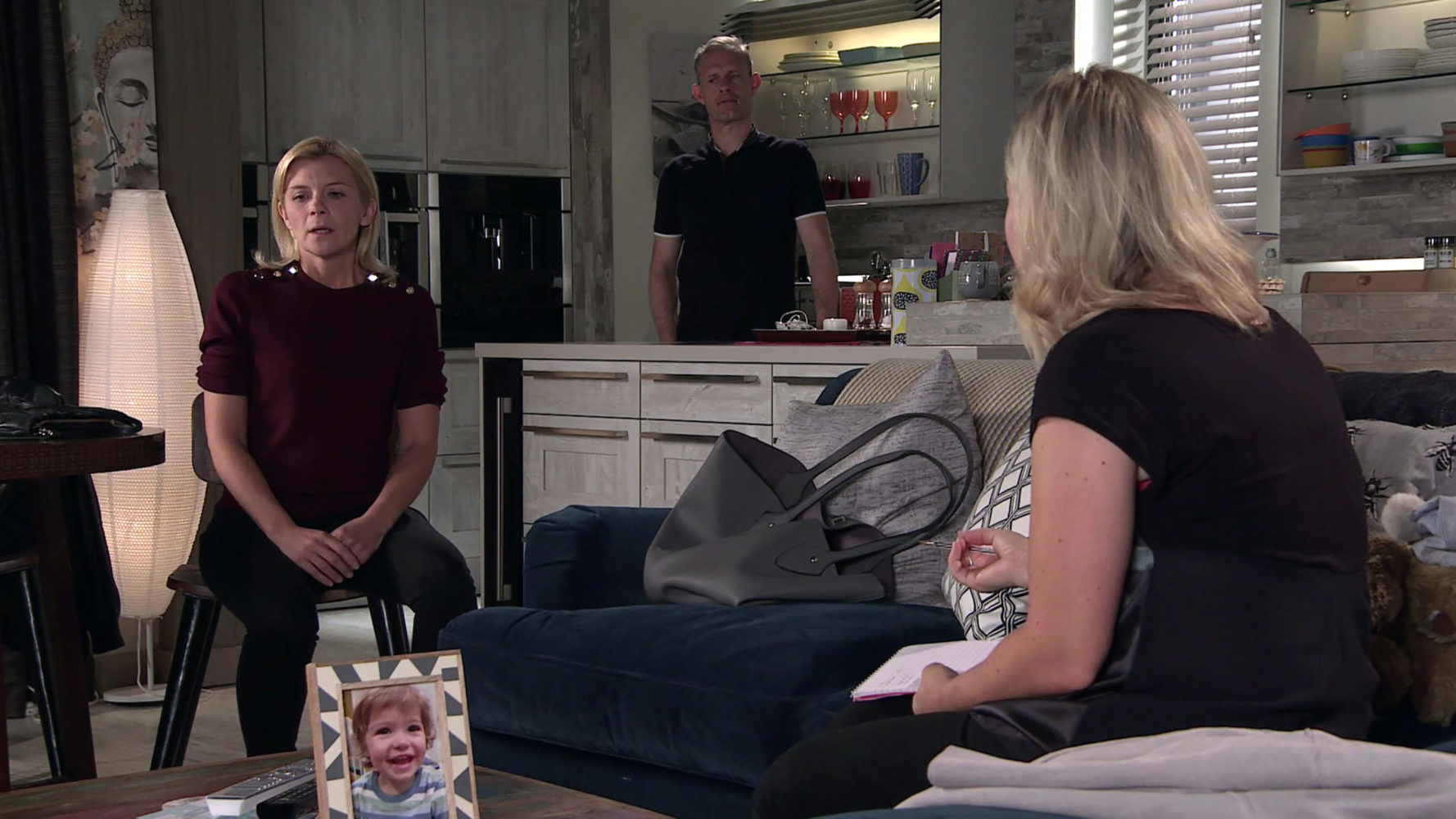 Leanne breaks down, and later Natasha apologises about the Gazette article. 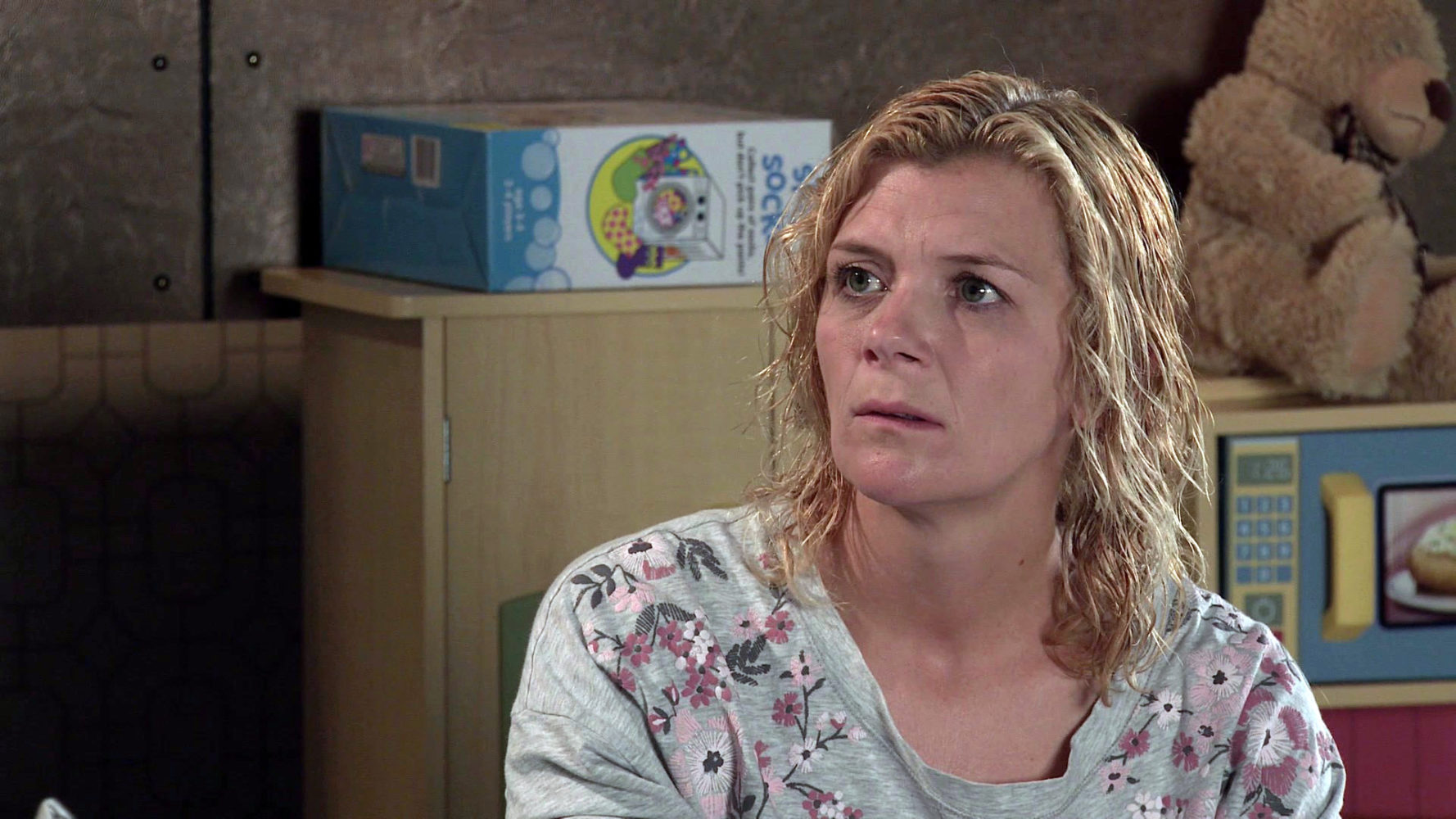 Leanne is devastated when Steve returns from Germany with bad news.

The doctor is adamant that Oliver isn’t a suitable candidate for the treatment he offers.

Things get worse when Leanne discovers Natasha had offered them £20k for Oliver’s fund.

She accuses Nick of keeping the money a secret because he has given up on Oliver.

3. Gary does a deal with the devil Gary gets a job working with Ray after pointing out that the locals are more likely to sell up to him. 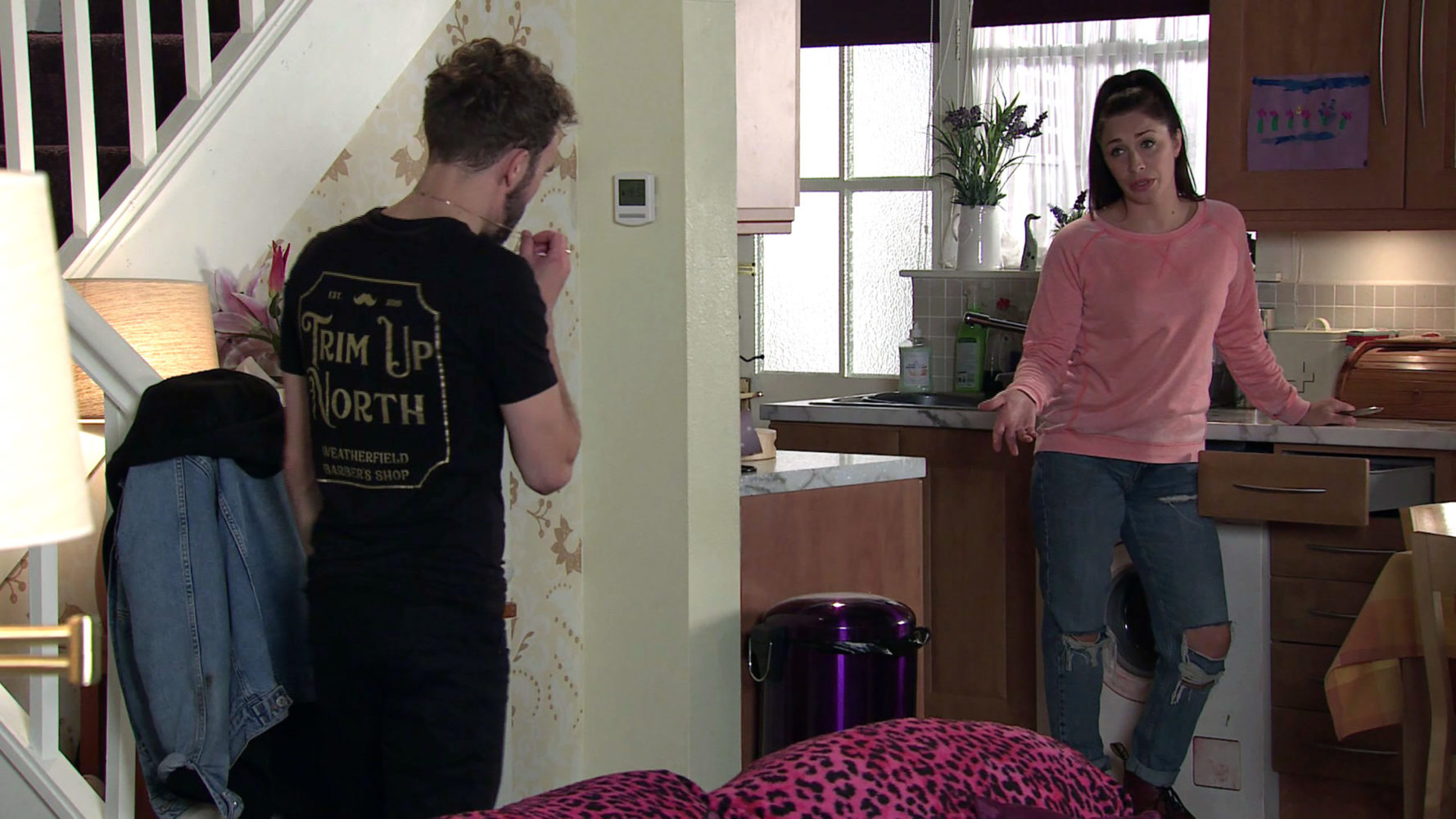 Ray tells Gary his first job is to get the Platts to sell their house.

Gary persuades David to sell his house to Ray’s friend and then see if they can rent it back.

But when Ray admits he’s planning to turf David and his family out, Gary feels awful.