Coronation Street spoilers for next week see Gary suspicious of Ray after he makes a bid for the factory, while Todd and Eileen are in grave danger.

Elsewhere, Shona is causing big trouble for David at work. 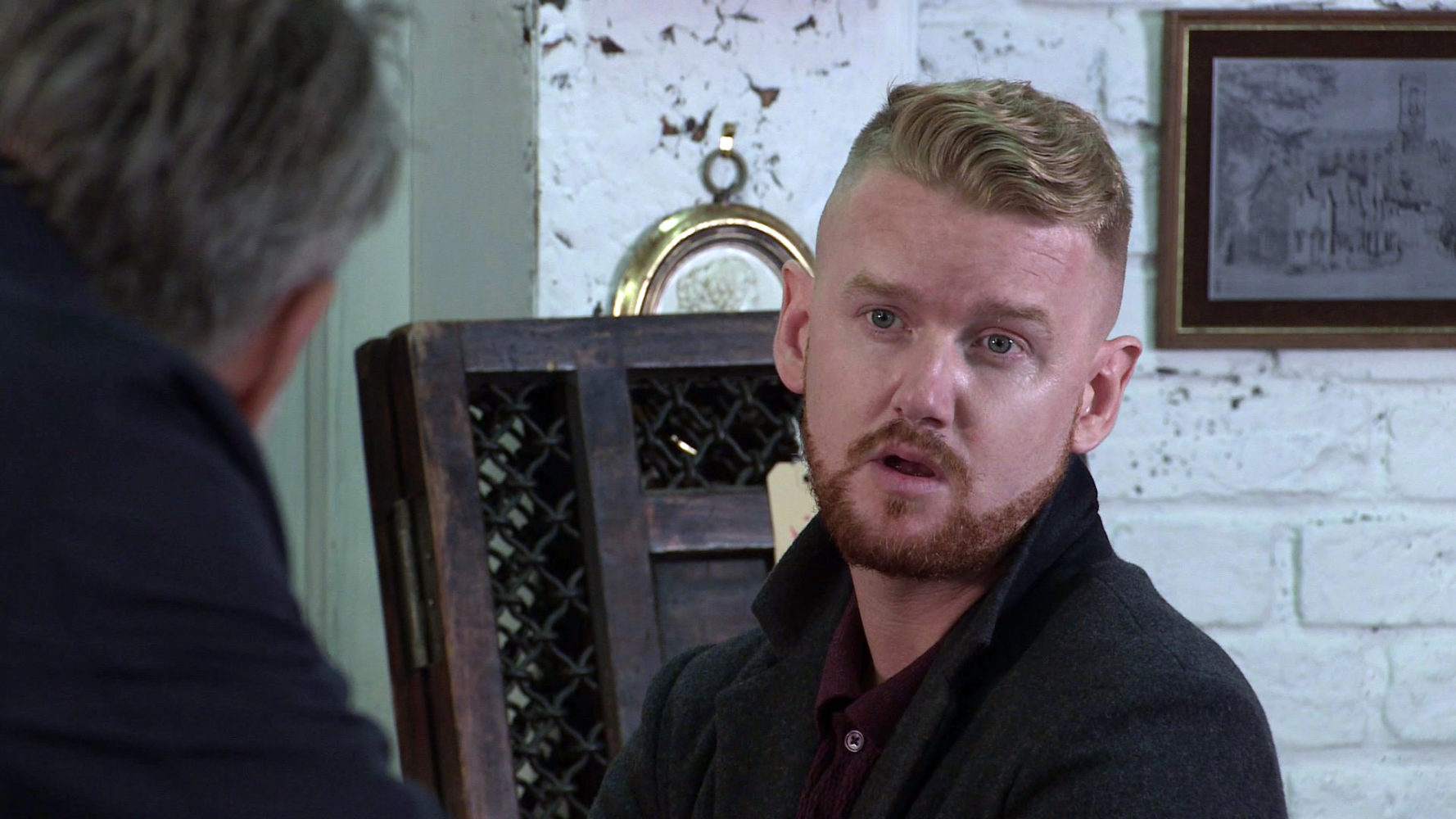 Ray sets his sights on buying the factory and tells Gary he’s got a business proposition for him.

Ray tells Gary he will give him £150k for the factory, but Gary insists it’s not for sale.

Gary is suspicious, already knowing that Ray has bought other businesses on the street. 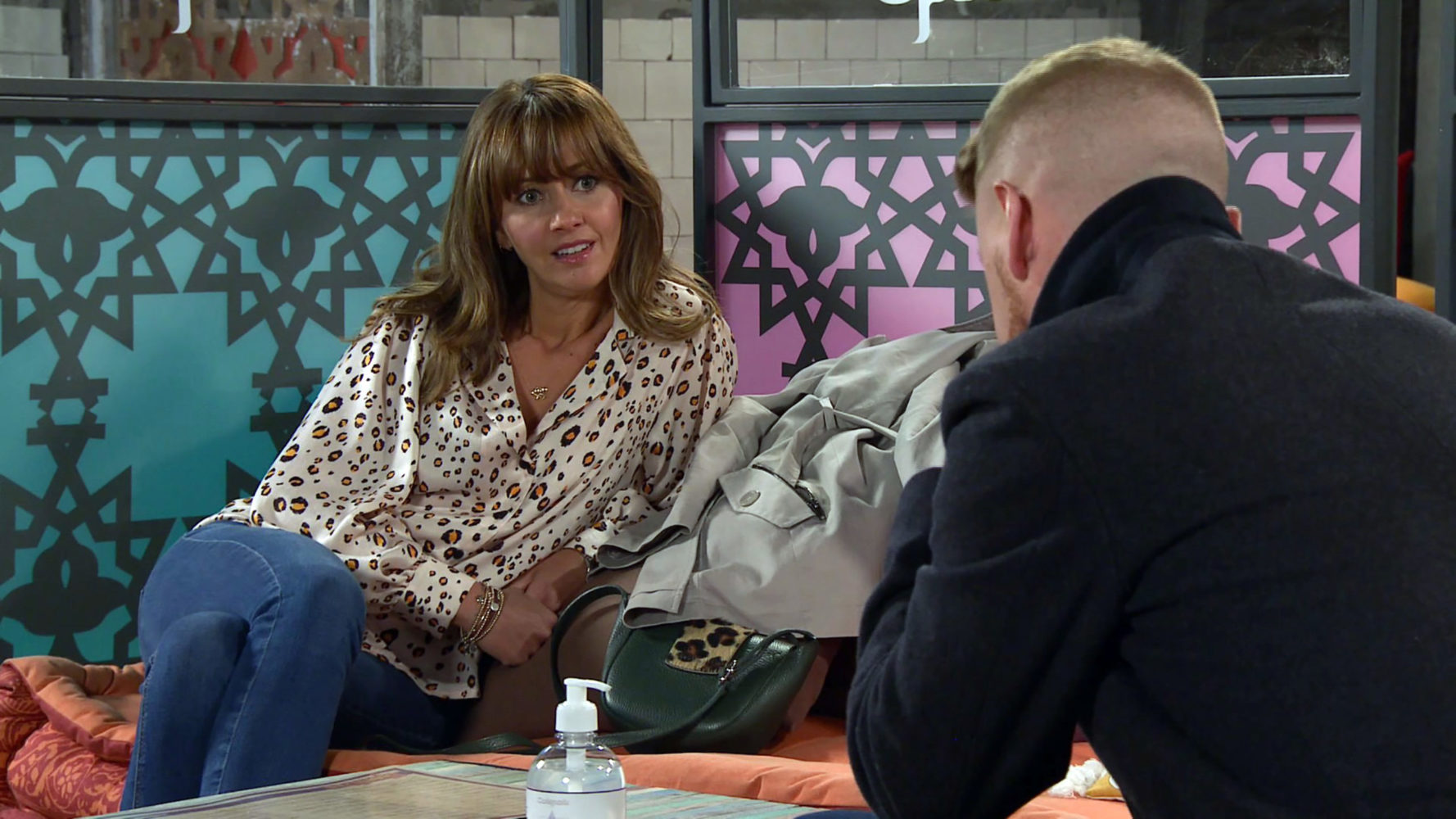 Maria wants Gary to take up Ray’s offer so that she can use the money to buy the barber shop. 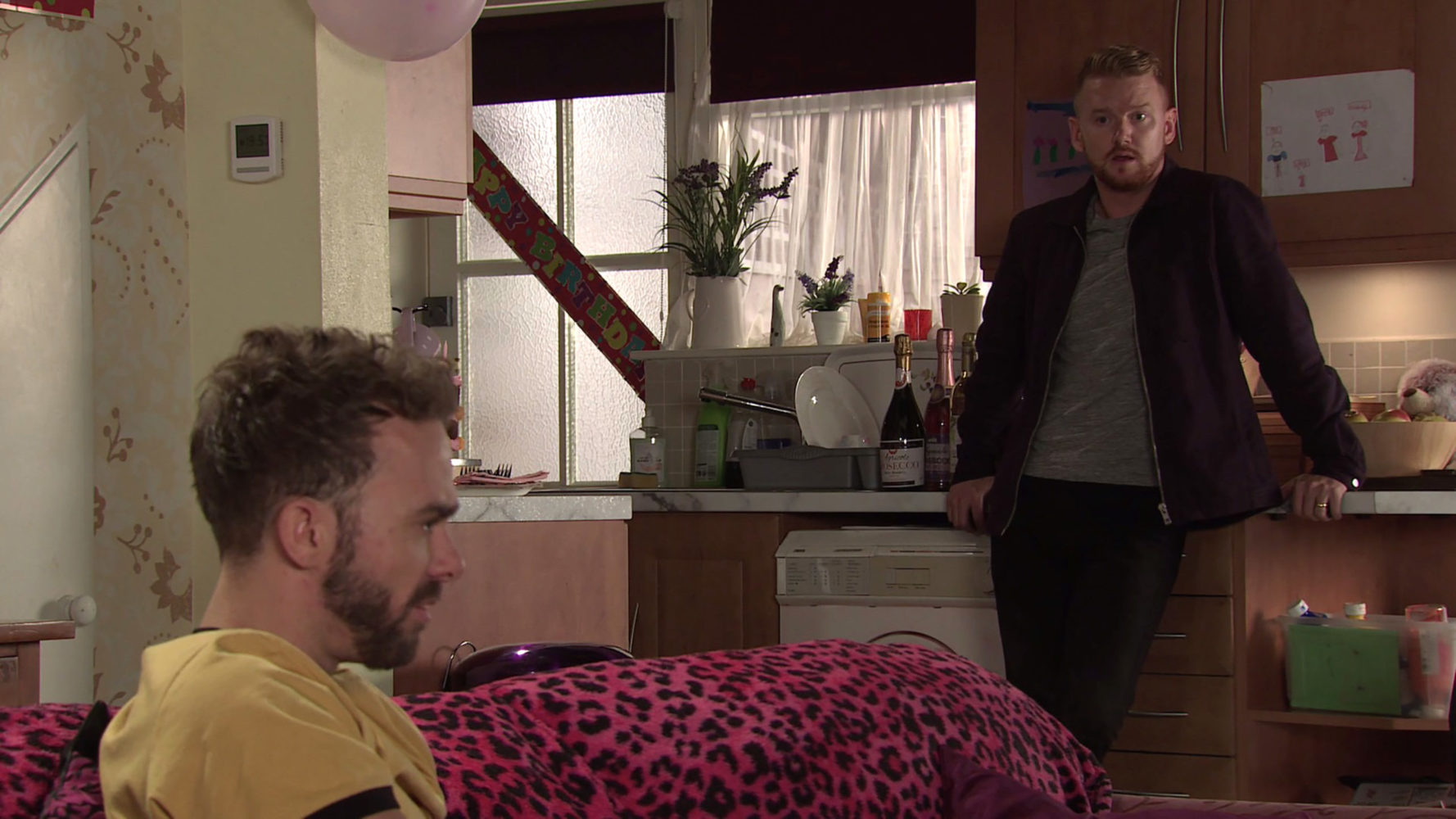 But when David reveals Ray wanted to buy his house from him, Gary’s suspicions increase.

Gray confronts Ray and demands he doubles his offer for the factory… will Ray agree?

Read more: Coronation Street: Who plays Nick’s son Sam? Where have you seen him before? 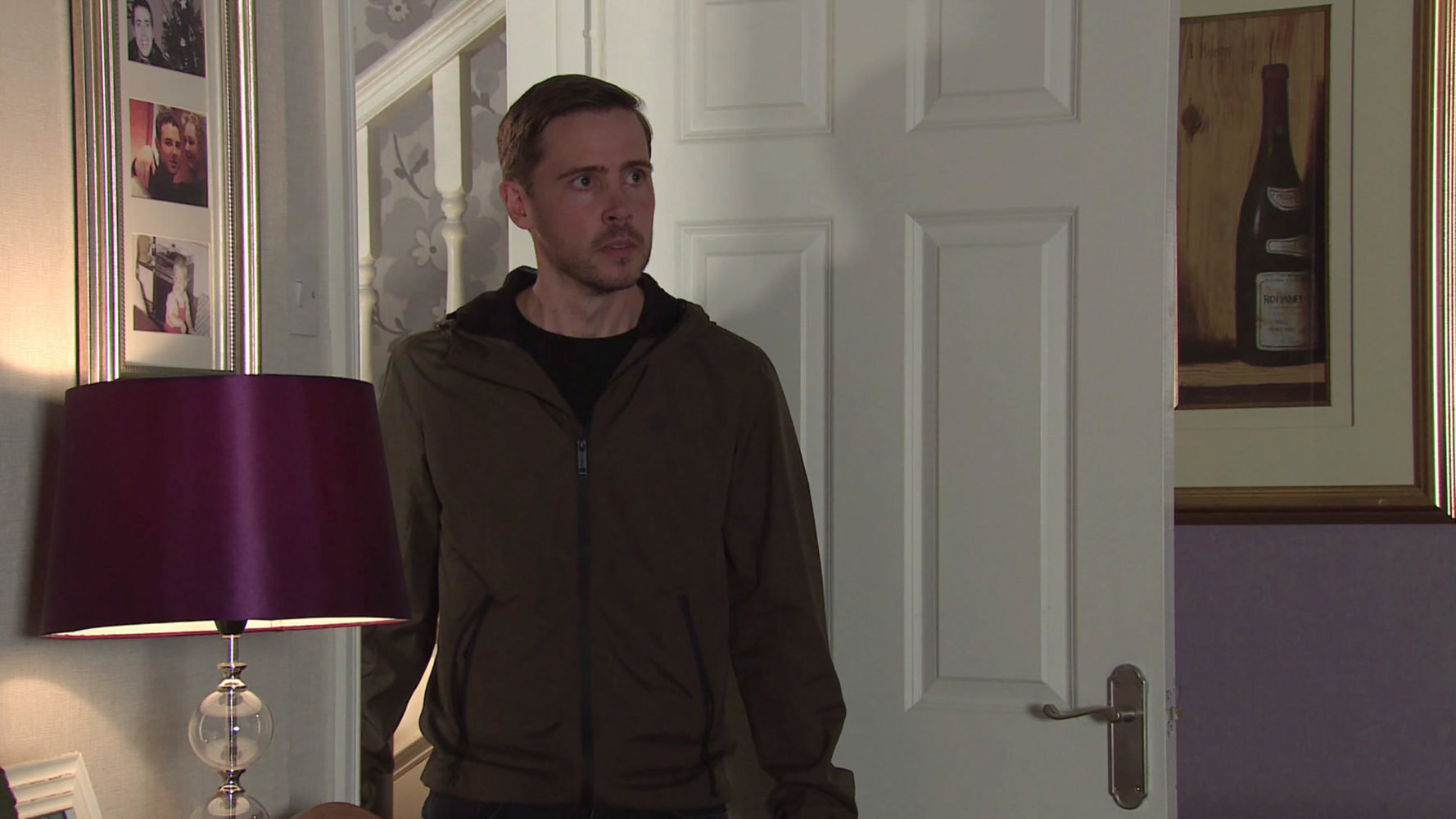 Todd is fuming when Eileen ruins his plans to fake his own death.

He tells Eileen that he’s now going to have to go on the run and she’ll never see him again. 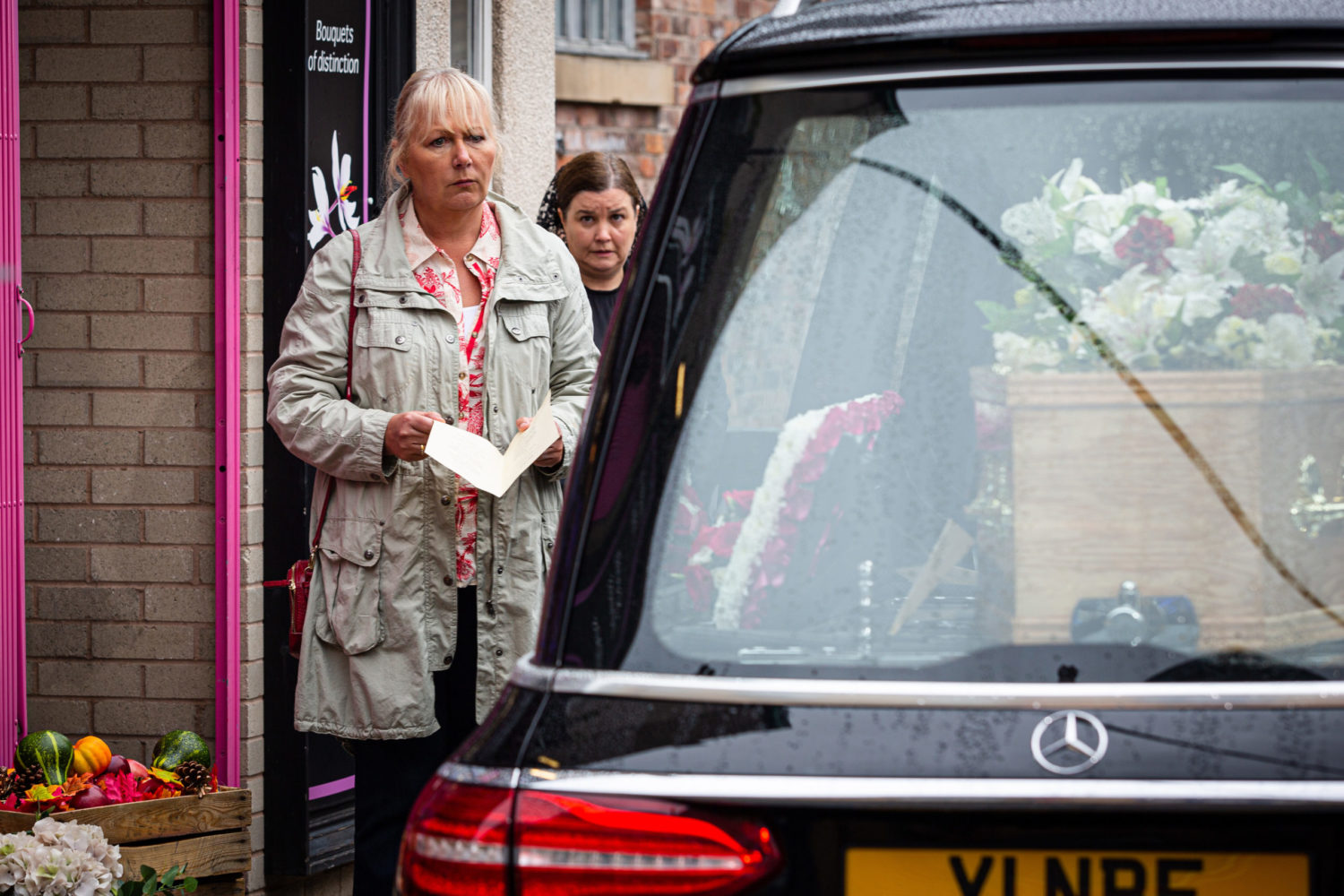 Upset, Eileen admits to Mary that Todd is alive and she’s been meeting up with him.

Mary and George come up with a plan to help Eileen.

They try to fake Todd’s death with flowers and a hearse, but will Eileen go through with it? 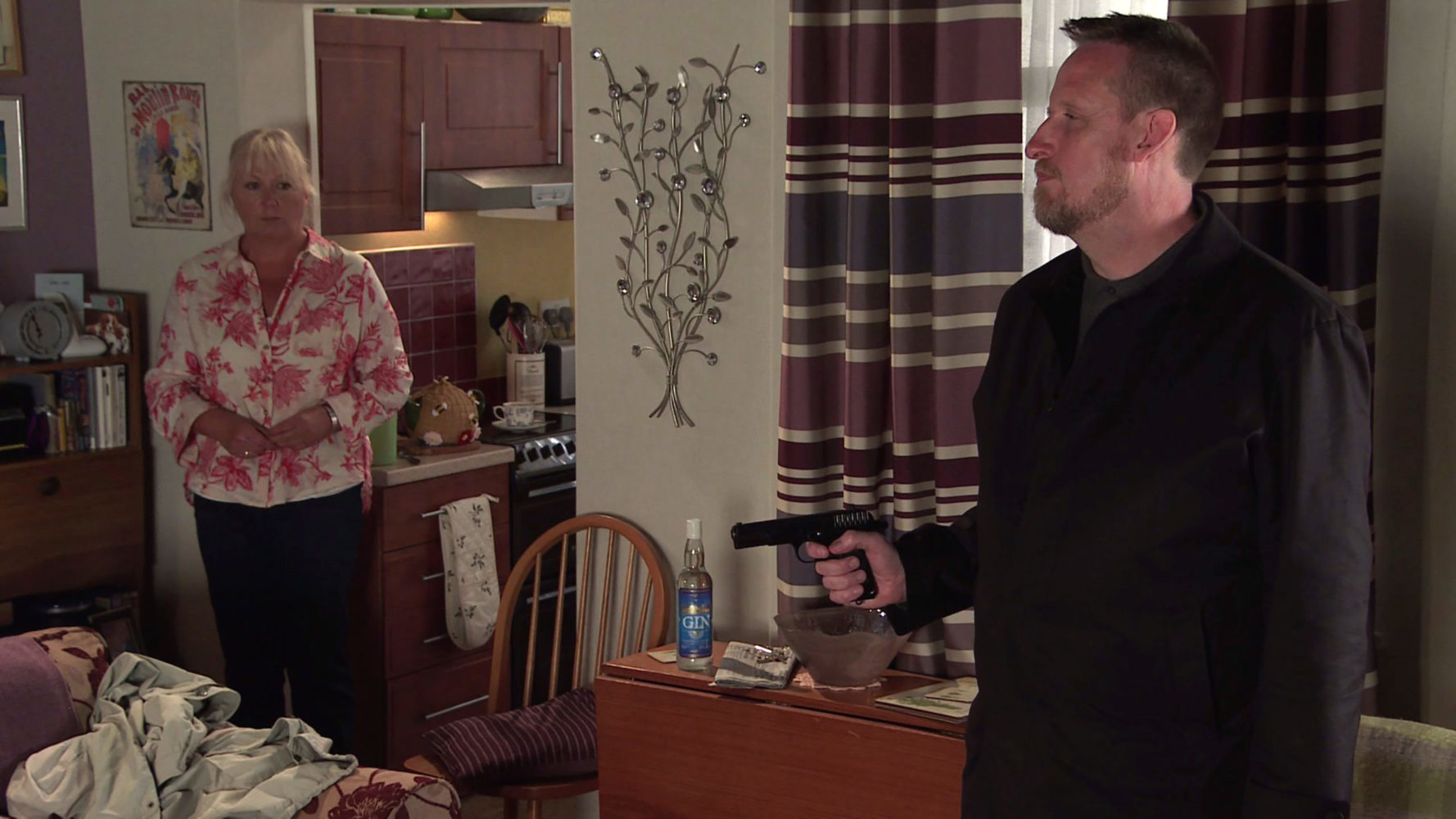 Mick arrives and tells Eileen that he and Todd were lovers and Todd stole cash from him.

It doesn’t take long for Mick to realise Todd is hiding upstairs.

Soon Mick has taken the Grimshaws hostage and is holding them at gunpoint. 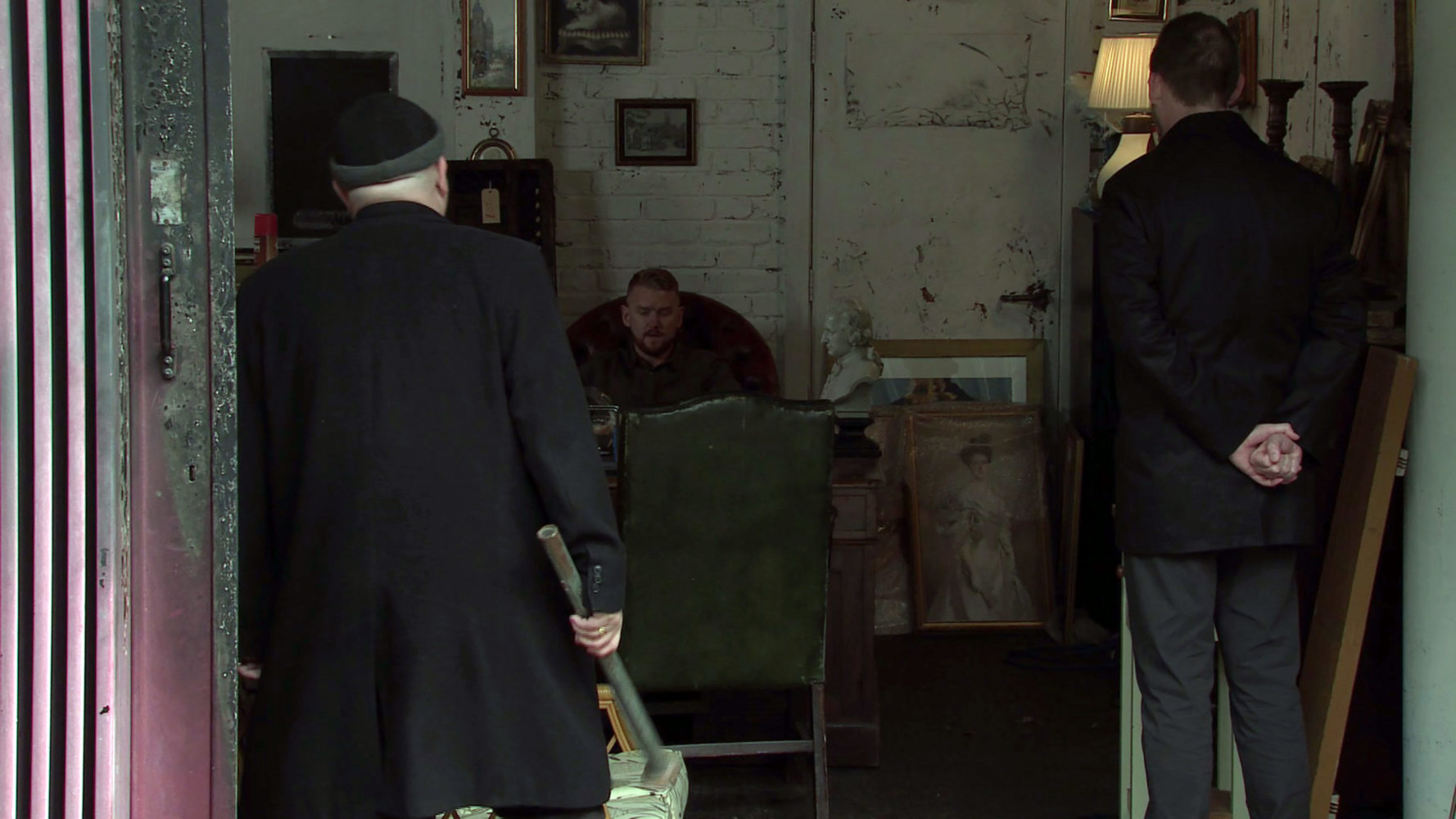 Gary later finds himself caught up in Todd’s drama when Mick turns up at the furniture store.

He thinks Gary is in cahoots with Todd and gives him a beating. Is Gary in danger?

Read more: Pregnant Helen Flanagan misses ‘everything about Corrie’ and ‘would love’ to go back

3. David’s out of his depth 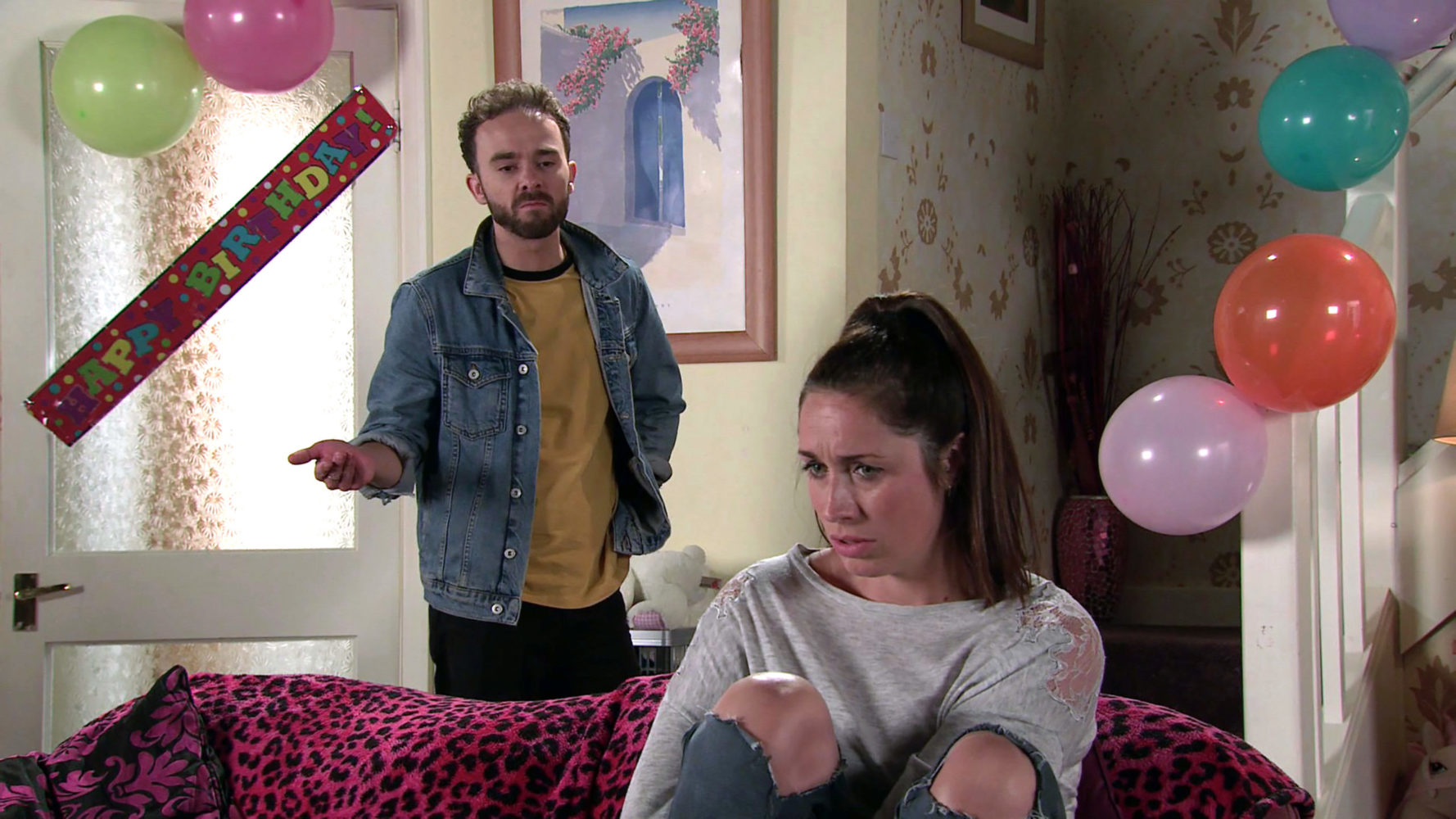 David’s shocked when he catches Shona taking Max’s medication instead of her own and realises she can’t be left alone.

Later Shona makes some new friends in the cafe and invites them home for Audrey’s party.

David is fuming and throws everyone out, but Shona has no idea what she’s done wrong. 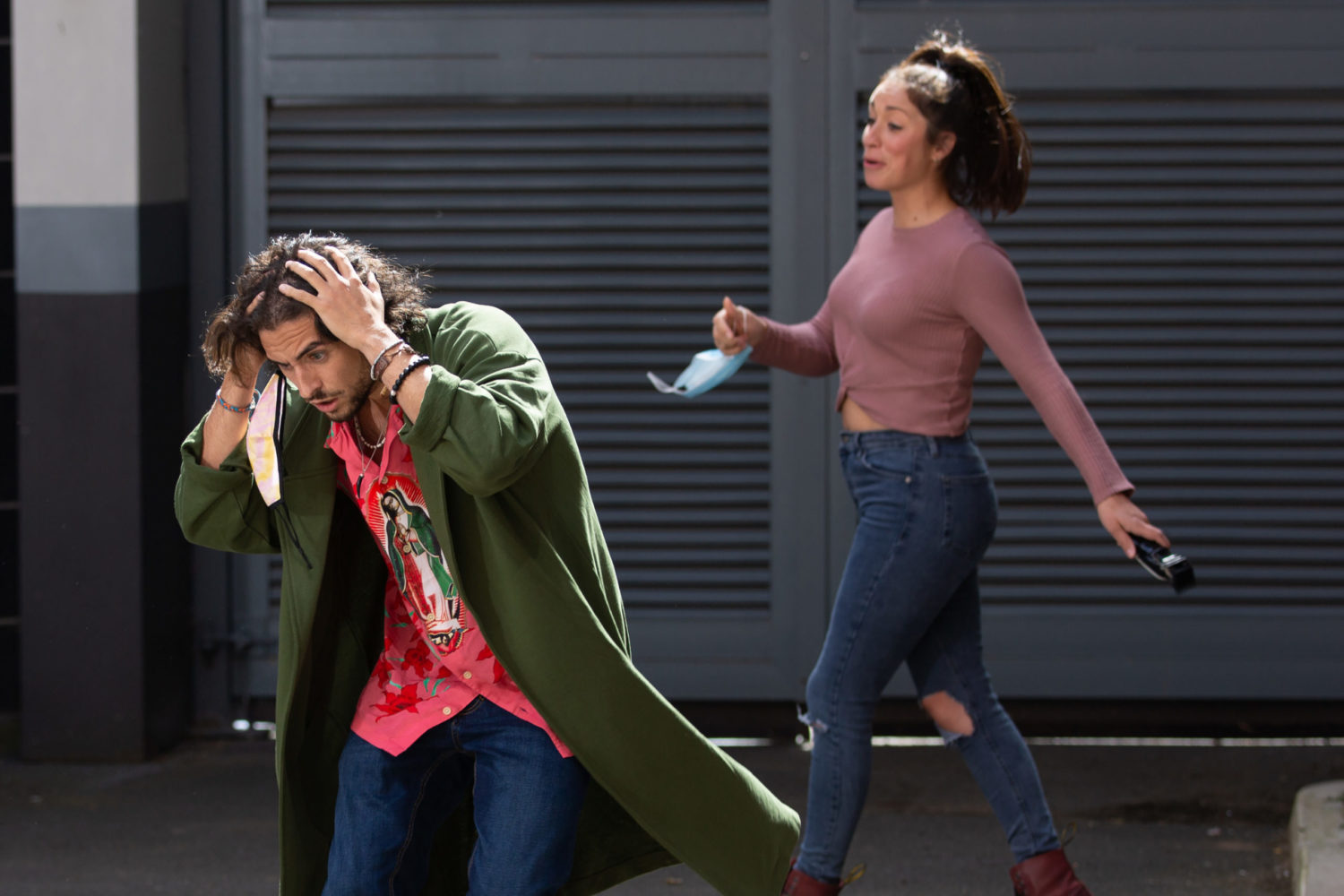 David is forced to take Shona to work with him when Aaron cancels his visit.

But things take a bad turn when she takes a dislike to a customer and shaves off his topknot! 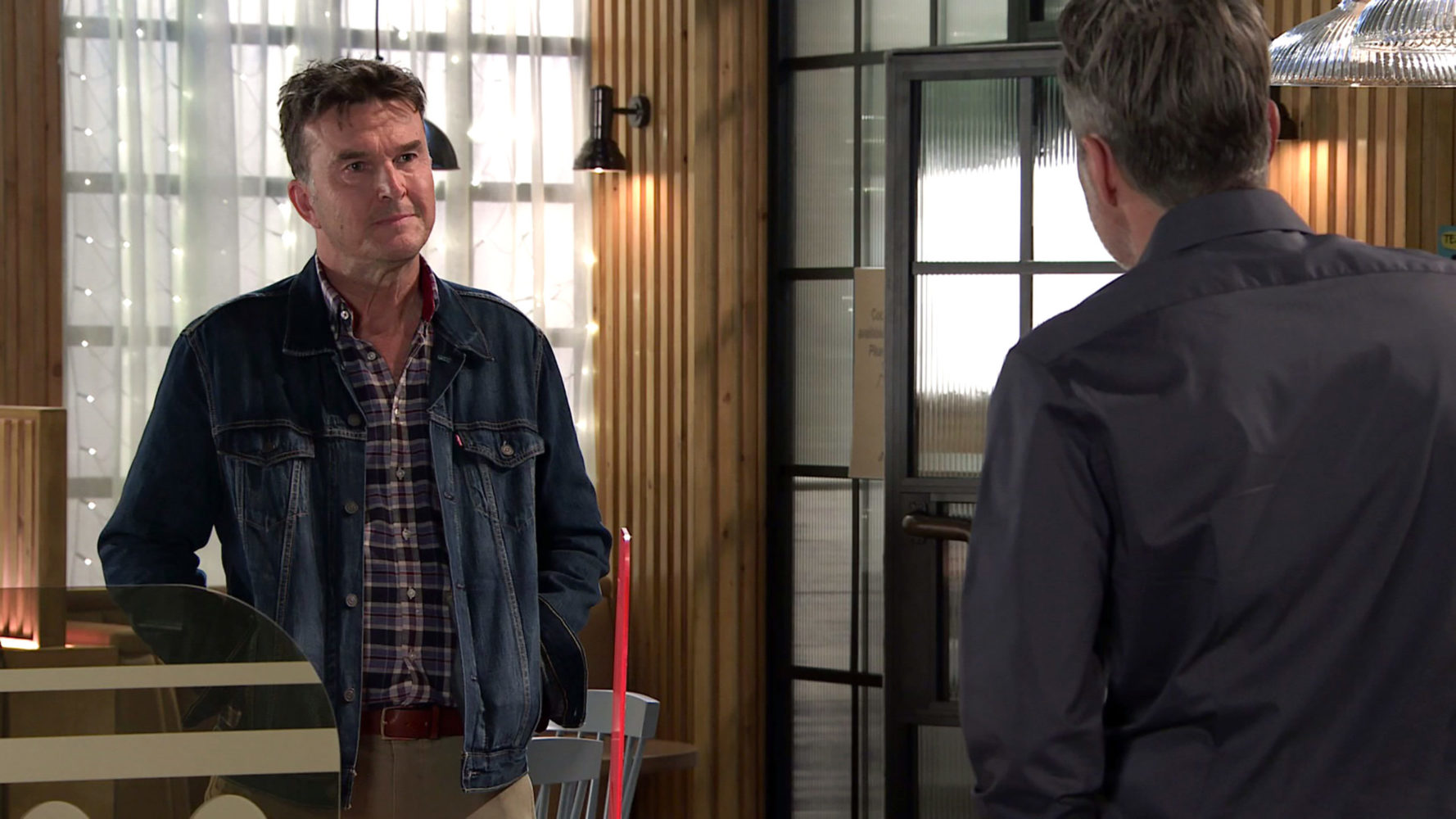 Scott is fuming when Ray sacks him after hearing all about his criminal past from Johnny.

But Scott soon gets his revenge on Johnny by blackmailing him into helping him with a dodgy job.

He orders Johnny to drive the getaway car, and if he doesn’t comply he will tell Jenny everything.