Coronation Street spoilers for next week see Sally and Tim finally get married, while Geoff does his best to sabotage their big day.

Elsewhere, Nick admits to Leanne that he has a son, and Todd returns to Weatherfield.

1. Tim and Sally tie the knot 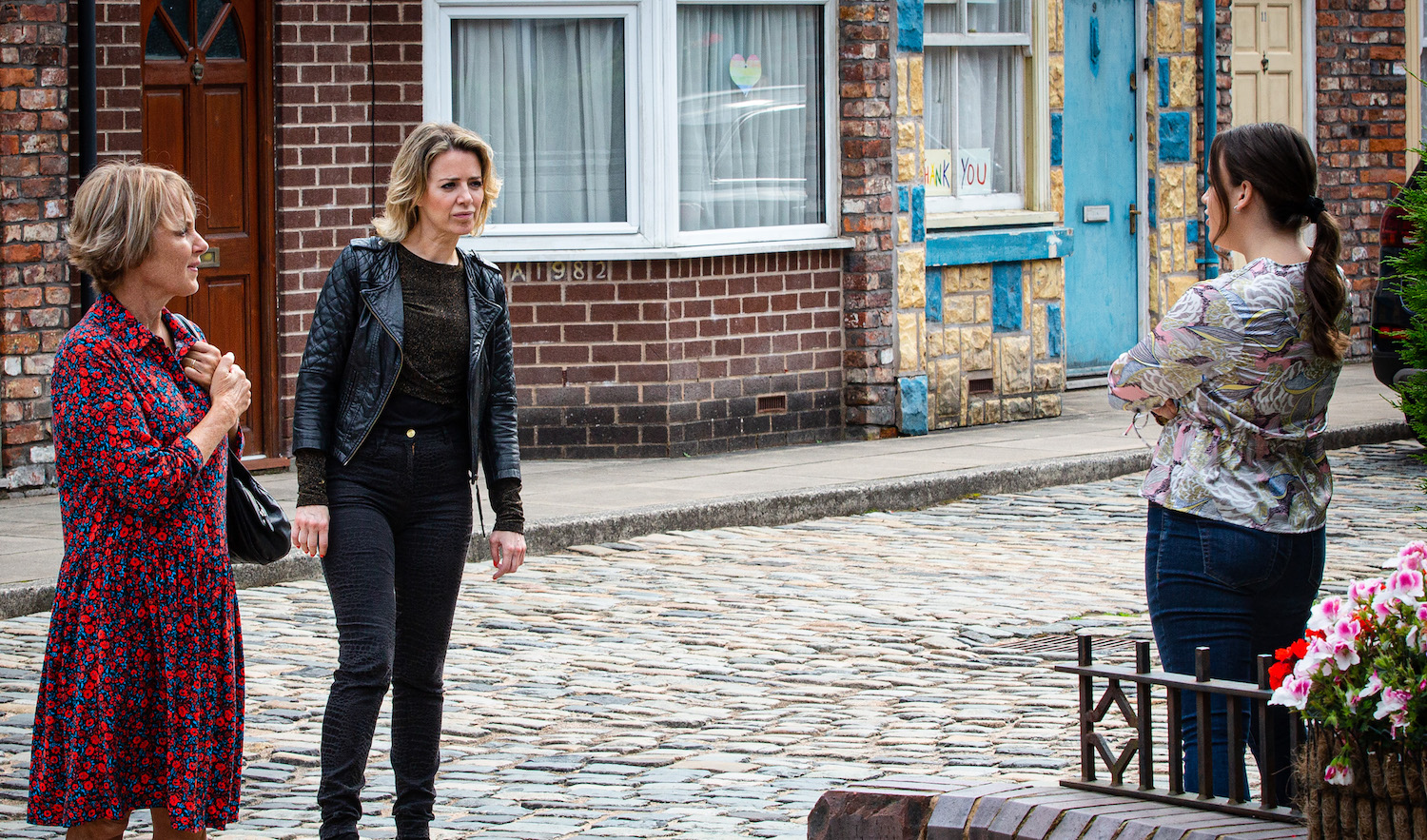 Tim and Sally secretly plan their wedding with Abi, Faye and Gail on their side.

The pair are adamant that Geoff must not find out about their wedding.

But as the group enjoy a low-key hen party, Geoff overhears their plans. 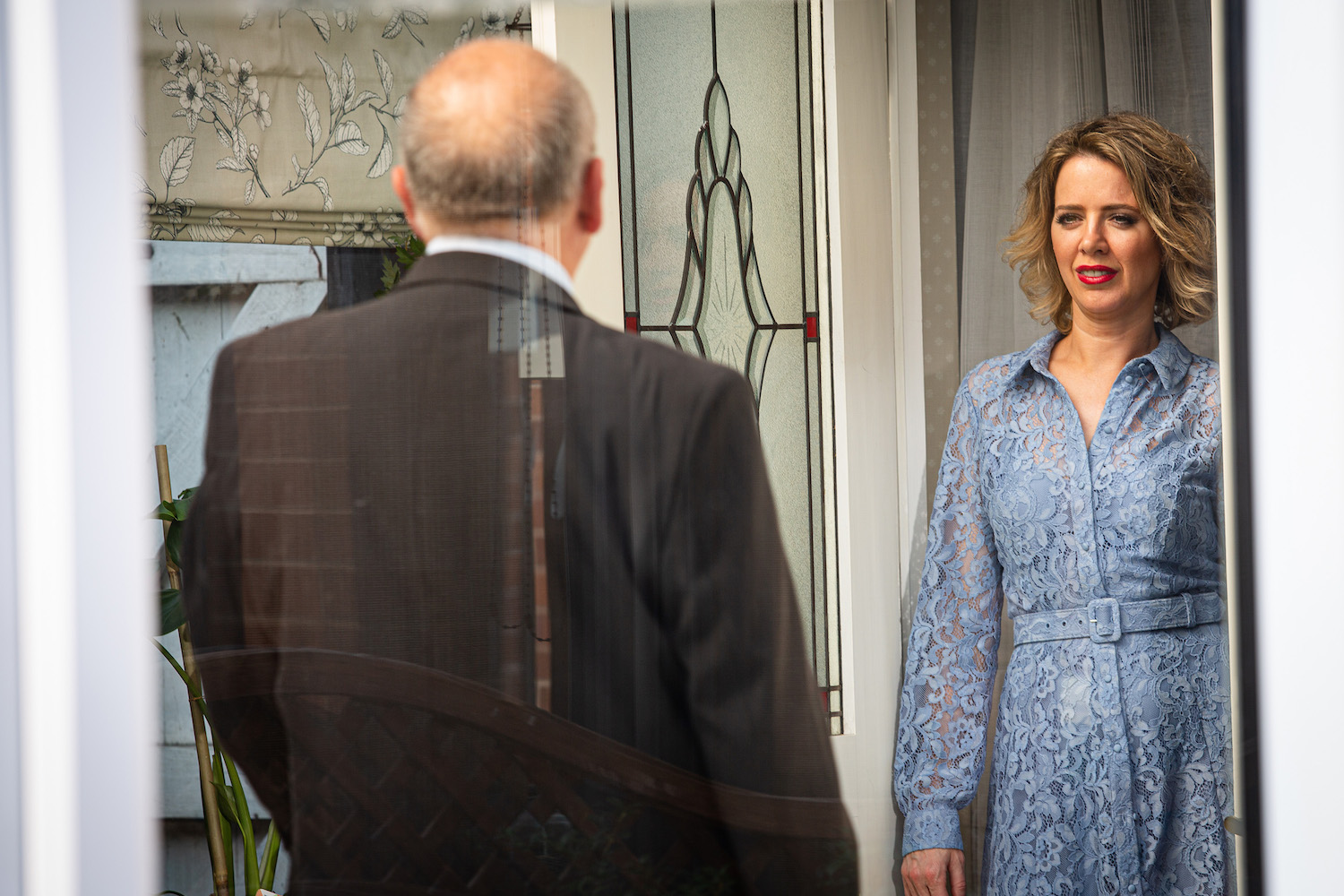 Tim begs Geoff to stay away from the wedding, but of course he doesn’t listen.

When Tim tells Abi he’s worried his dad will ruin the wedding, Abi takes matters into her own hands. 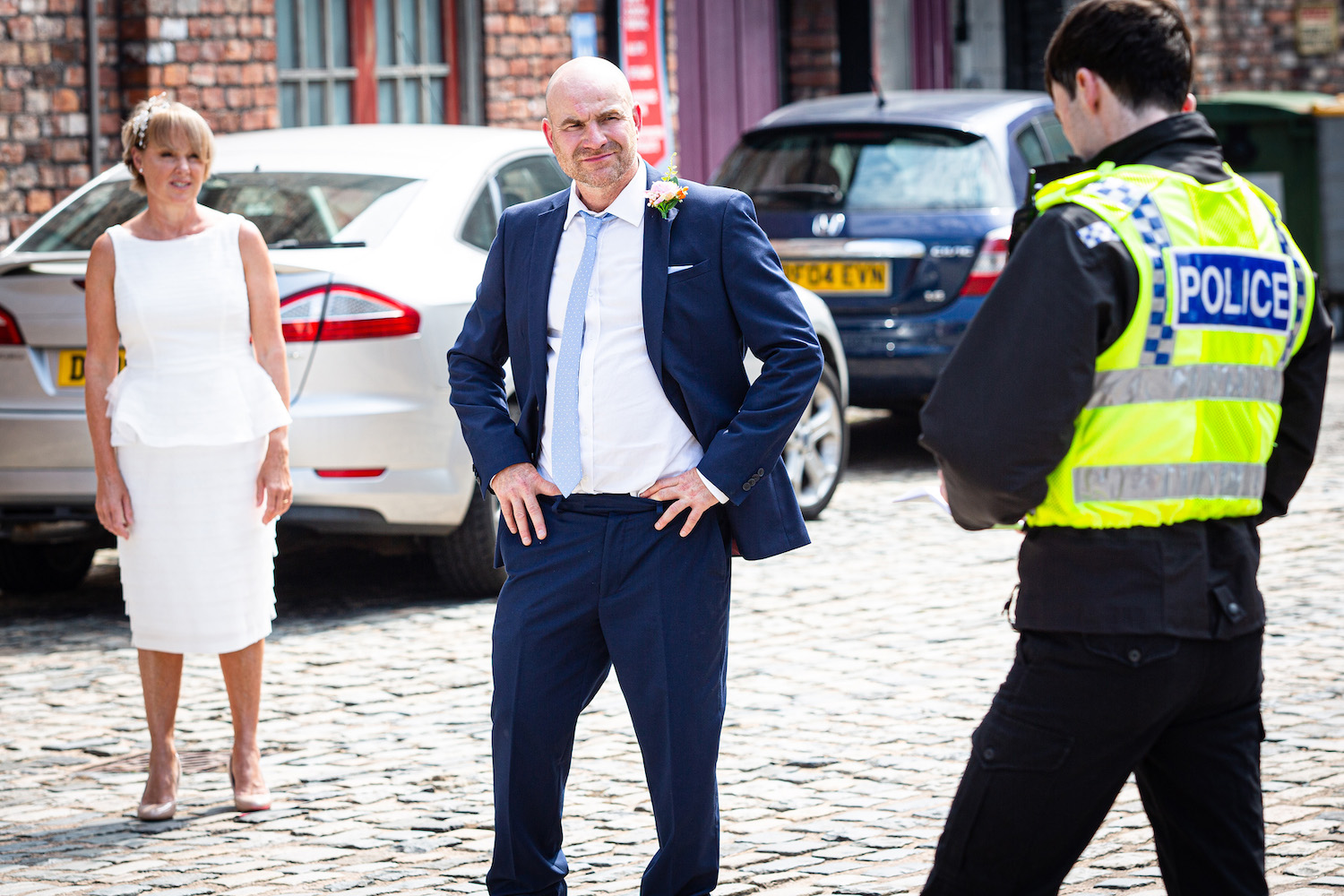 Tim and Sally return to the Street as an officially married couple.

But when the police arrive, it seems Geoff is up to his old tricks again. 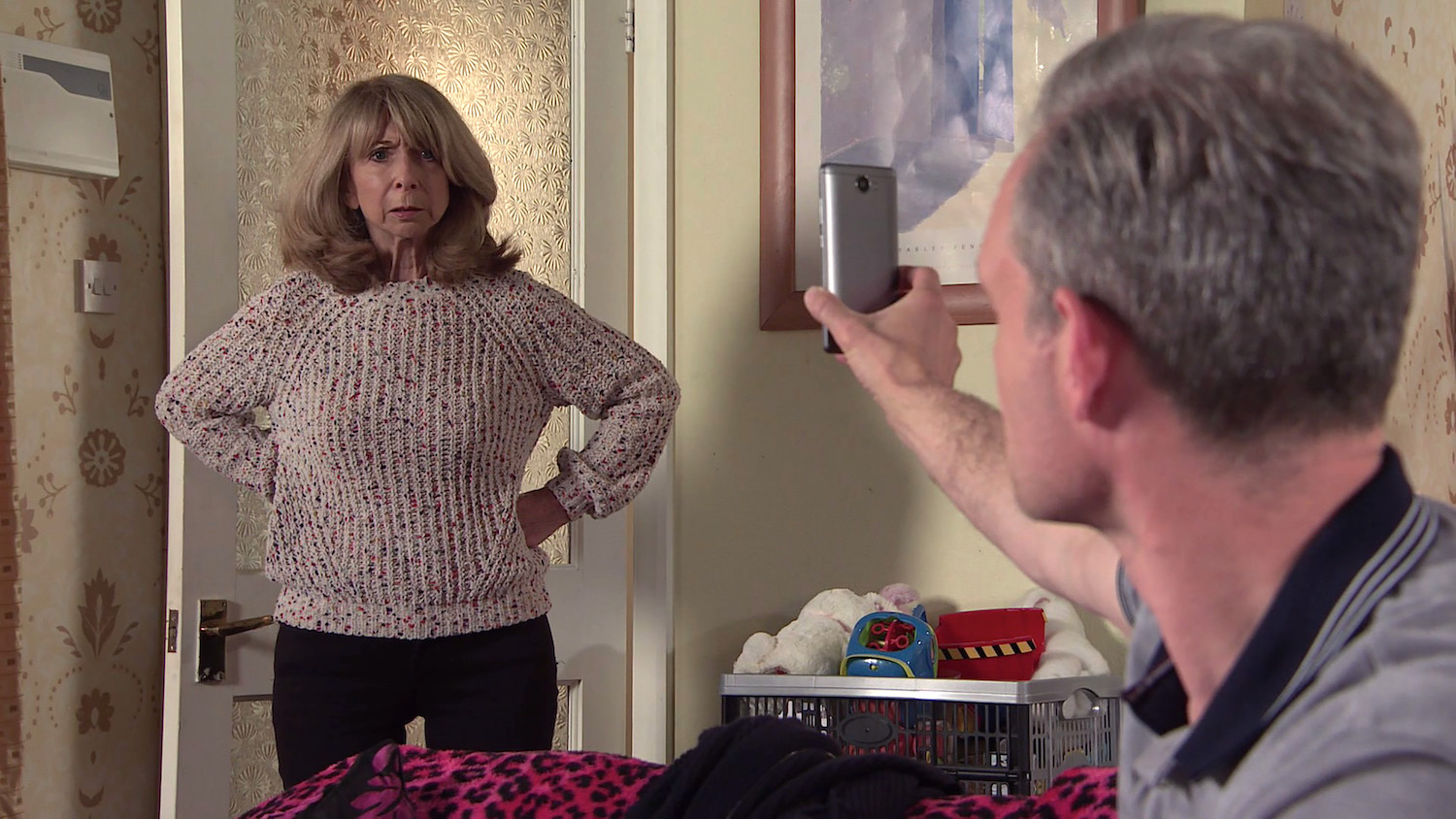 Nick breaks the news to Gail and David that he has got a son, and Gail is adamant he needs to tell Leanne.

But Nick is positive it would be too painful for her and continues to keep her in the dark. 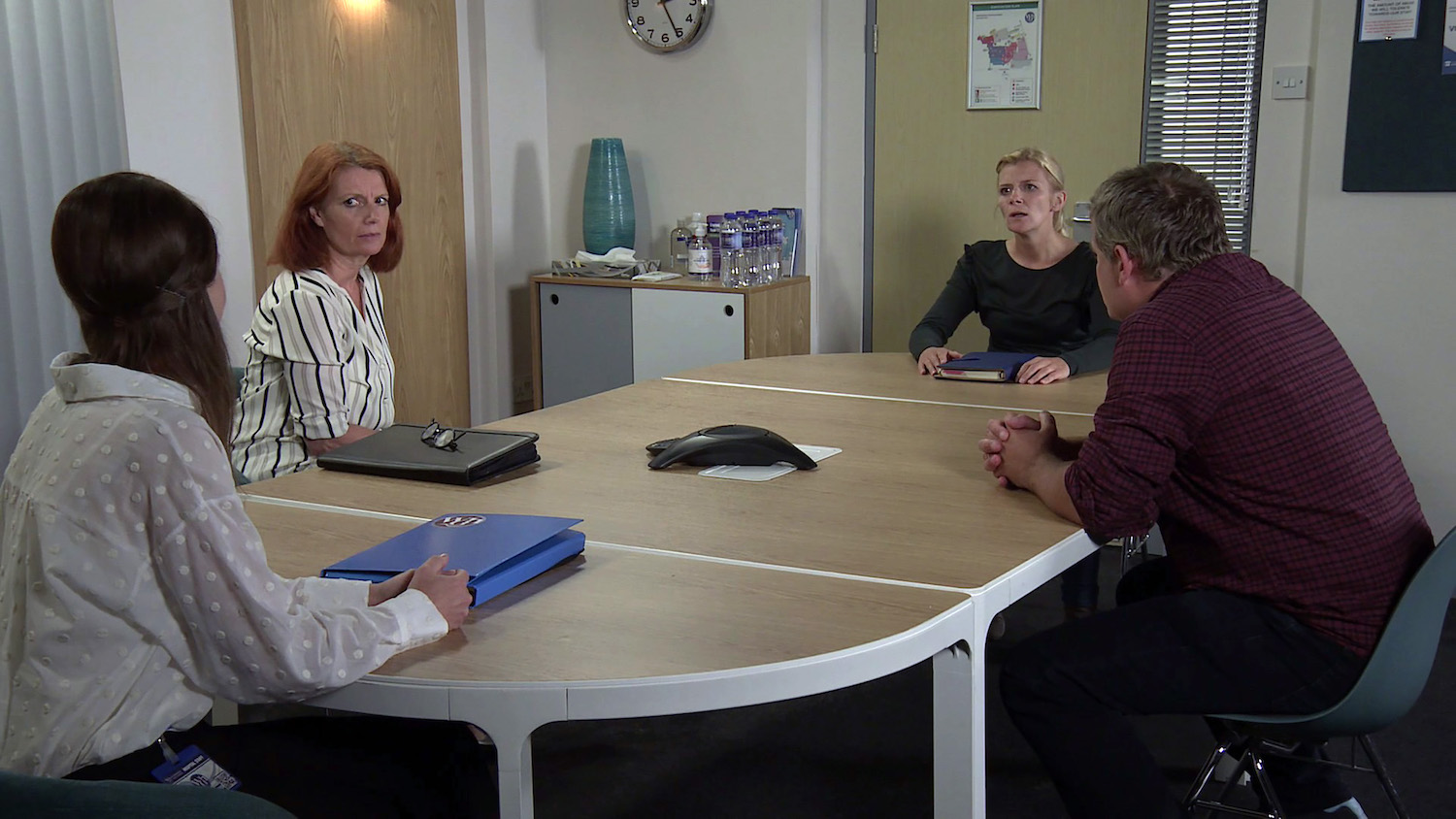 Meanwhile, Steve and Leanne meet with the hospital mediator.

They are devastated when the doctor reiterates that a second opinion would be a waste of money. 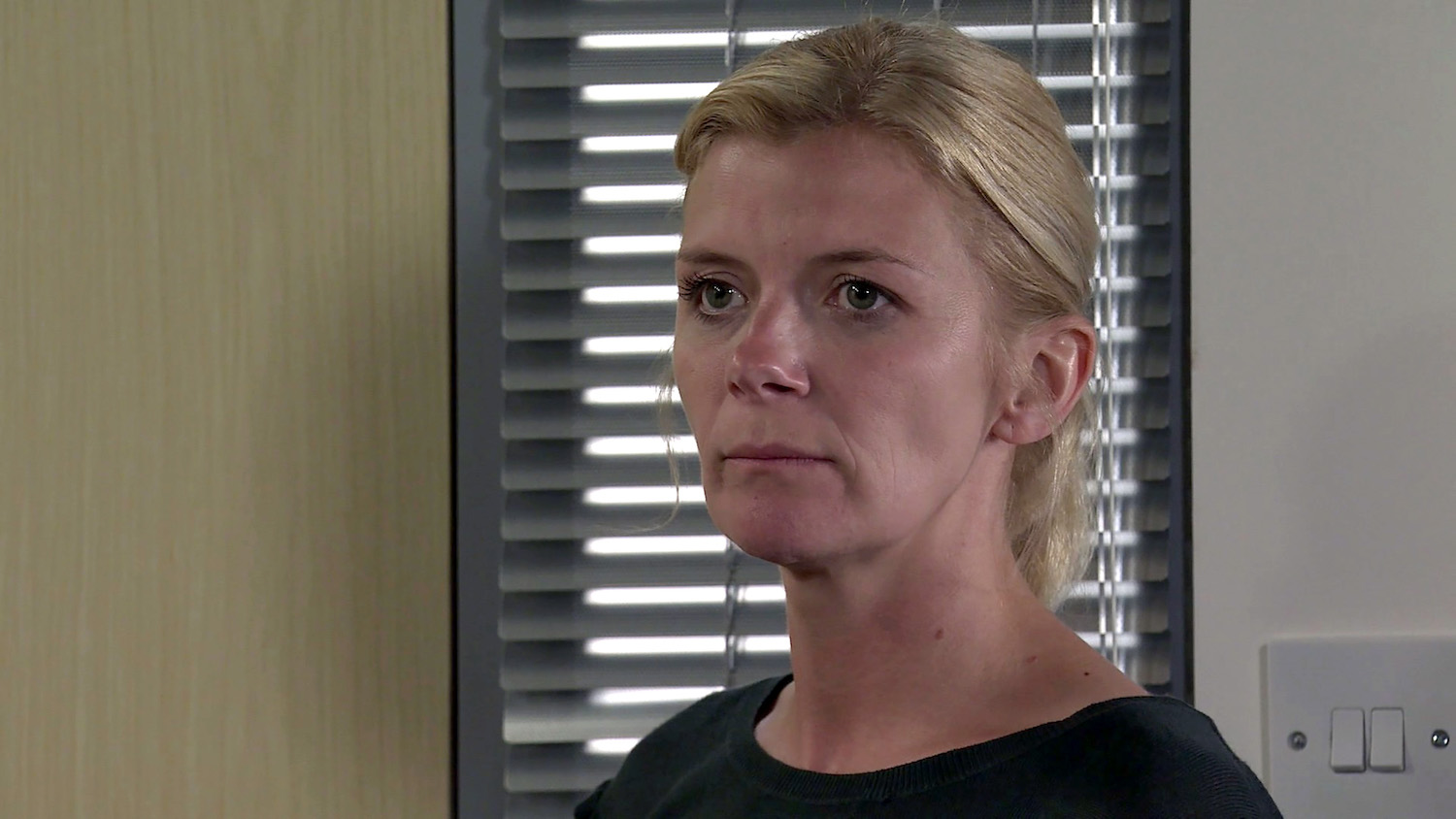 Just when Leanne thought things couldn’t get any worse, Nick tells her about Sam.

She is shocked to discover Nick has already met his son.

A furious Leanne tells Nick to bring Sam and Natasha to the hospital to meet her. 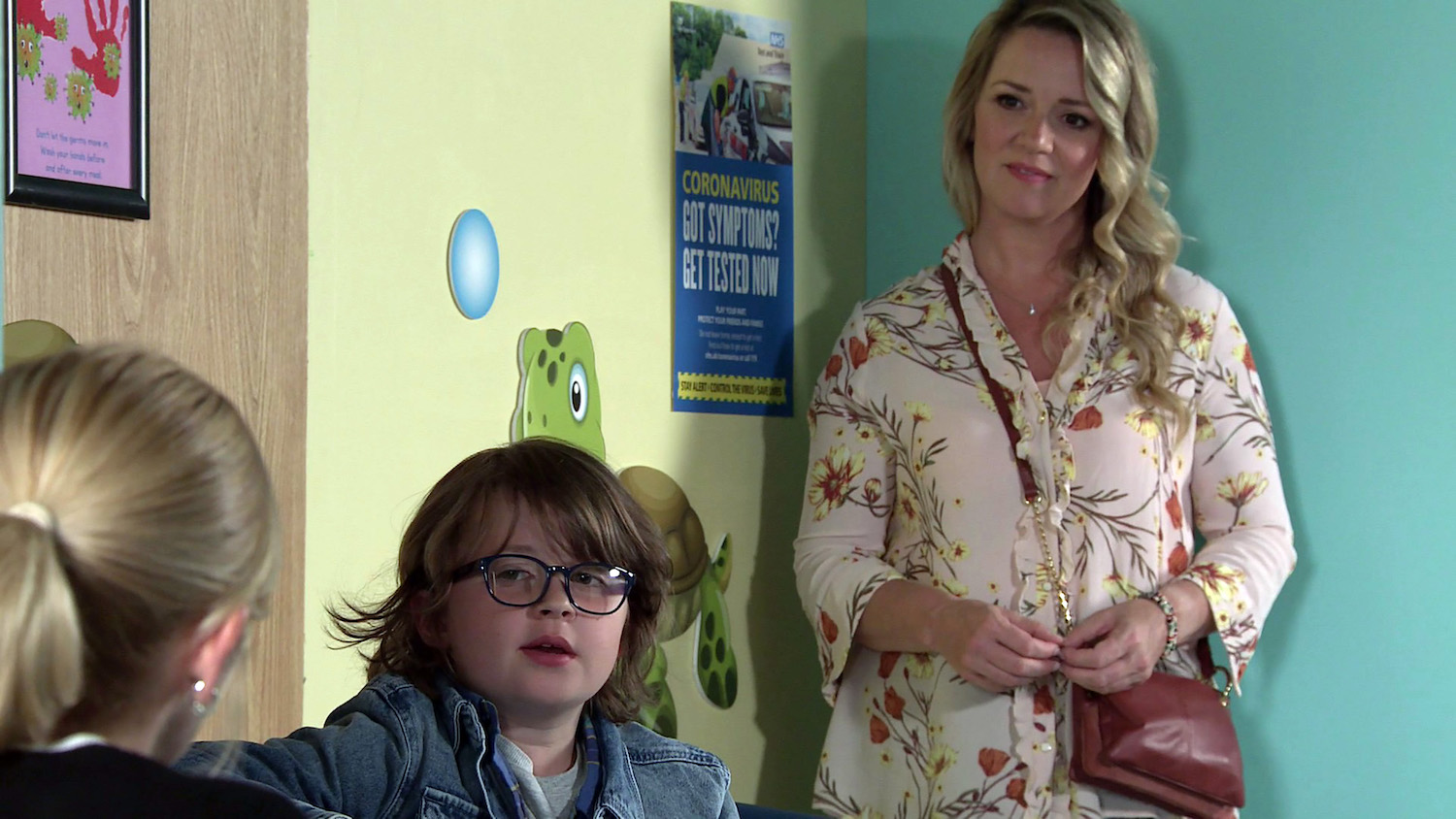 How will Leanne react when she comes face-to-face with Nick’s son for the first time?

Read more: Strictly Come Dancing: Beverley Callard was in serious talks to do she before hip surgery 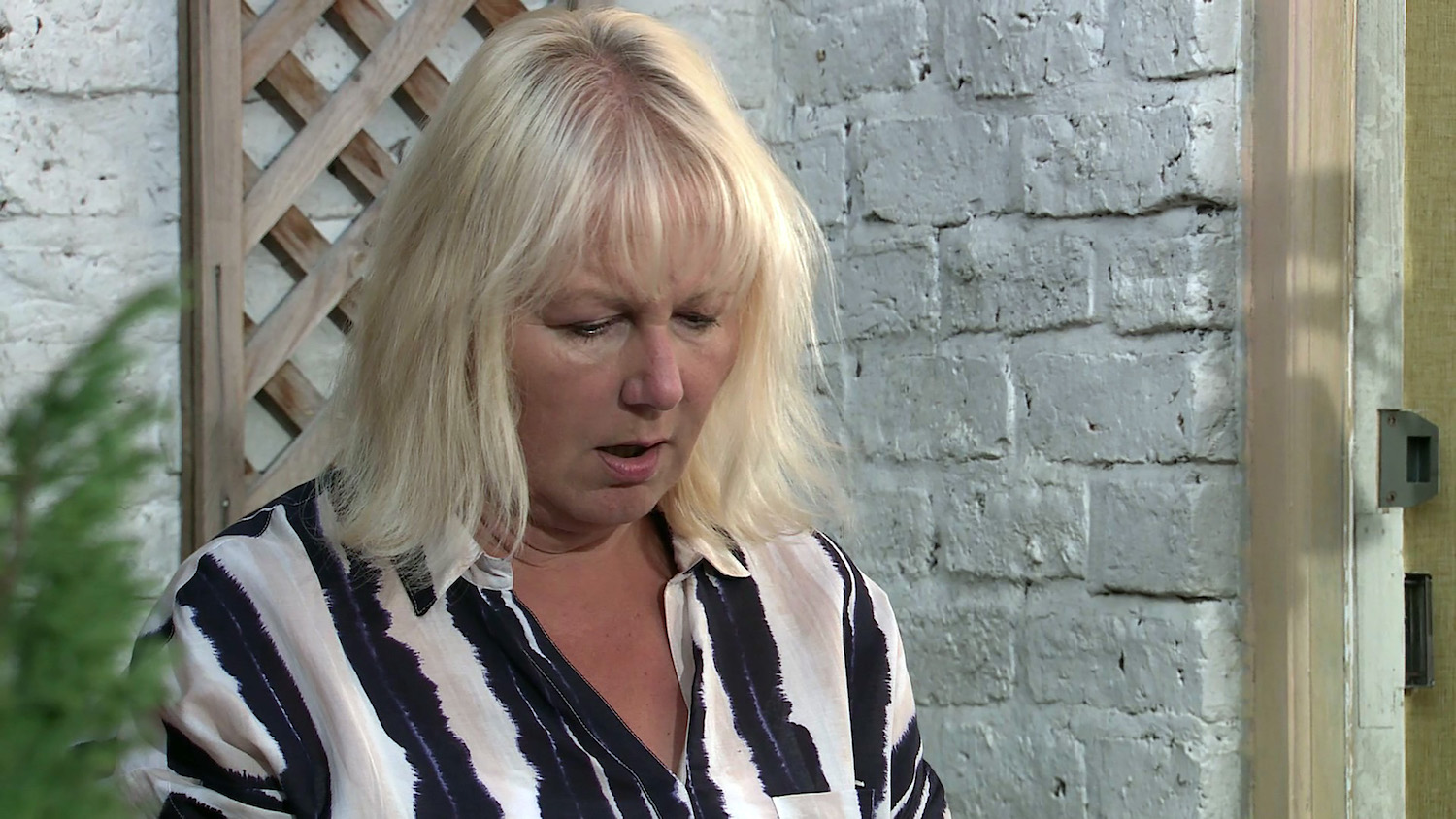 Billy and Sean tell Eileen that they hired a private investigator who found Todd.

They admit that Todd was in trouble and is now in hiding, but Eileen vows to find him.

Eileen worries when an intruder breaks into her house, but later finds a note and realises it’s from Todd. 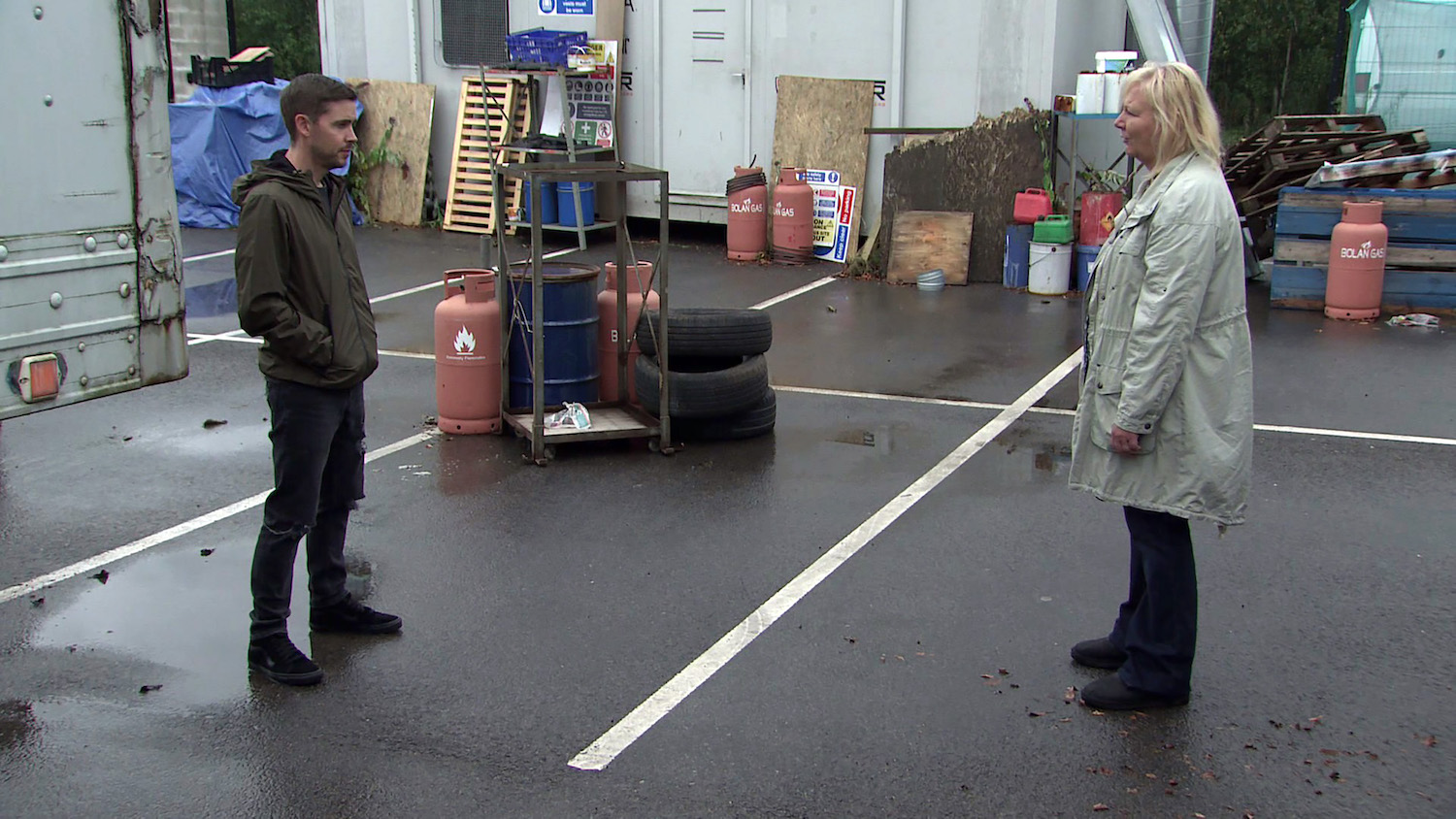 Craig calls at number 11 to tell Eileen they have found a body matching Todd’s description.

Eileen plays along, already knowing the body isn’t her son’s.

Later she goes to meet Todd at an old warehouse, but Eileen’s joy is short-lived when he admits he is in trouble.

Soon a mysterious figure emerges from the shadows and threatens them. 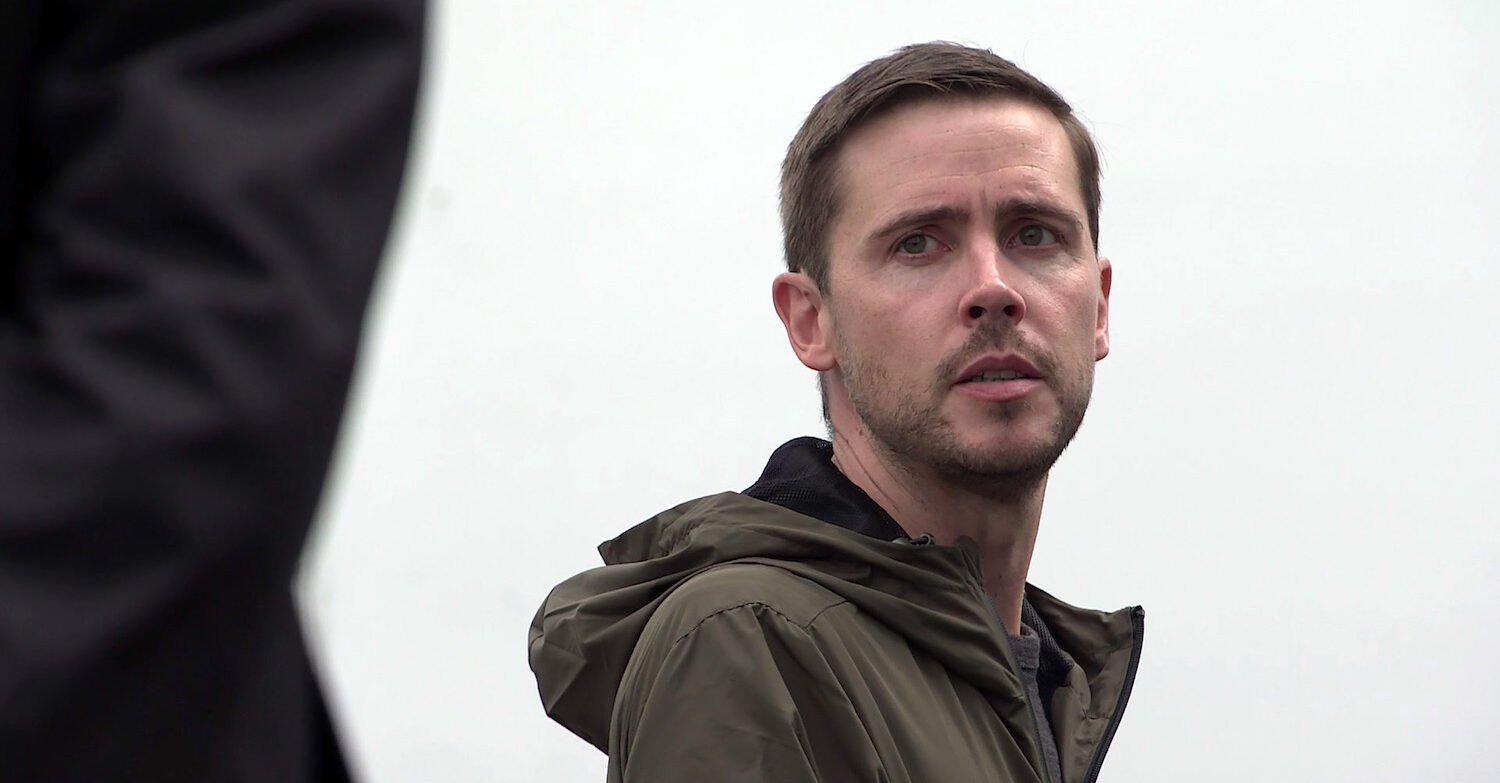 Sean tries to call Eileen, having heard from the private investigator that Todd is in danger.

But it is too late for Eileen and she’s already in trouble.

Will she and Todd make it out alive?