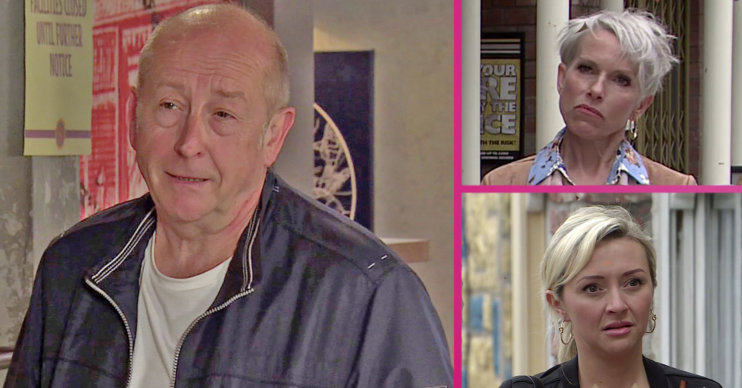 Things get too much for Alya...

Meanwhile, Johnny faces his dark past, and Adam tries to help Daniel move on. 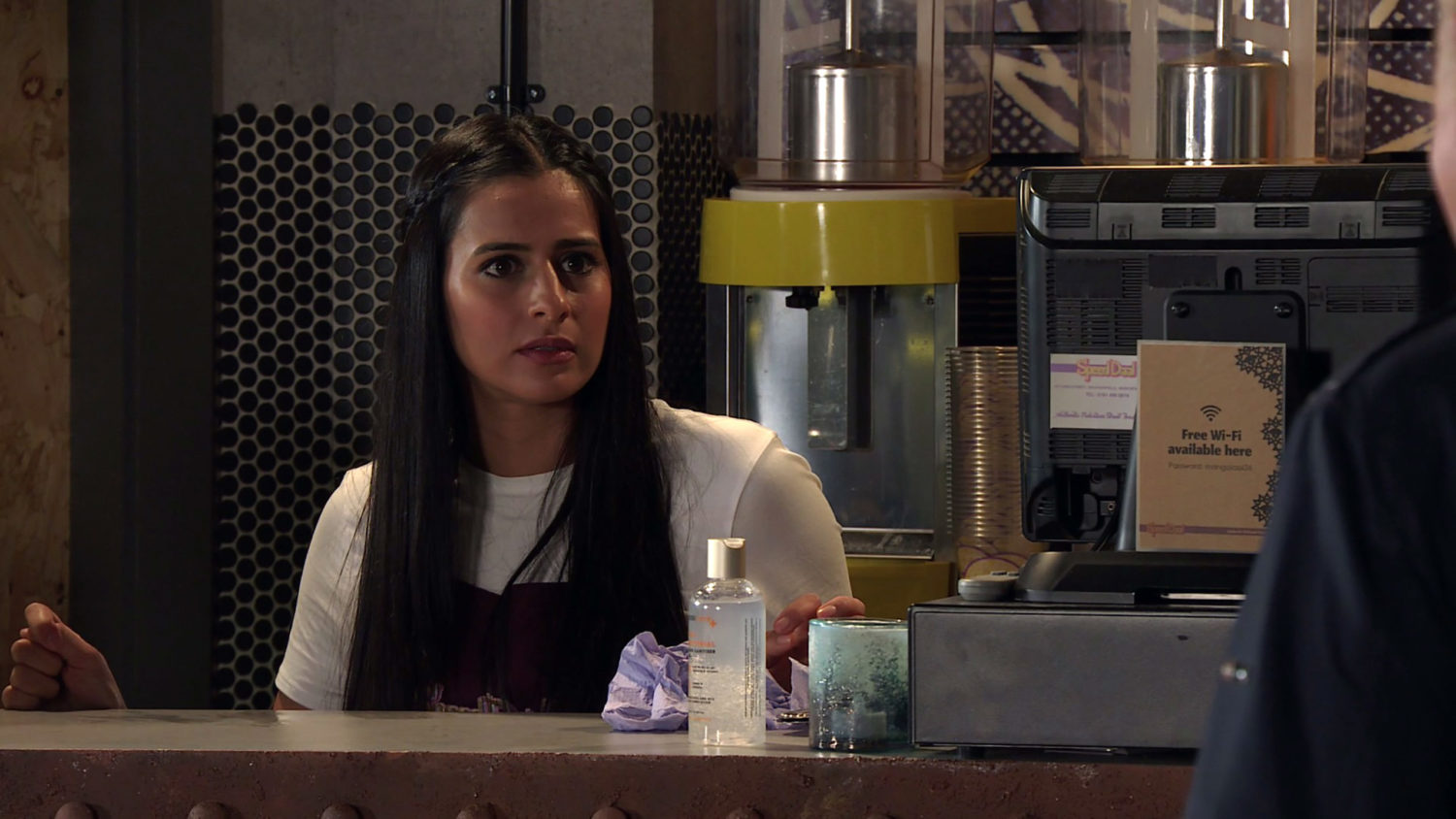 Alya’ fuming when Geoff turns up at Speed Daal and announces he’s applied for an alcohol licence.

She refuses to let Geoff buy her out of the business, but Geoff has other ideas.

Geoff sabotages the restaurant by cancelling staff shifts, leaving Alya to struggle with all the orders alone.

Seeing red, Alya smashes up the restaurant in a frenzy. 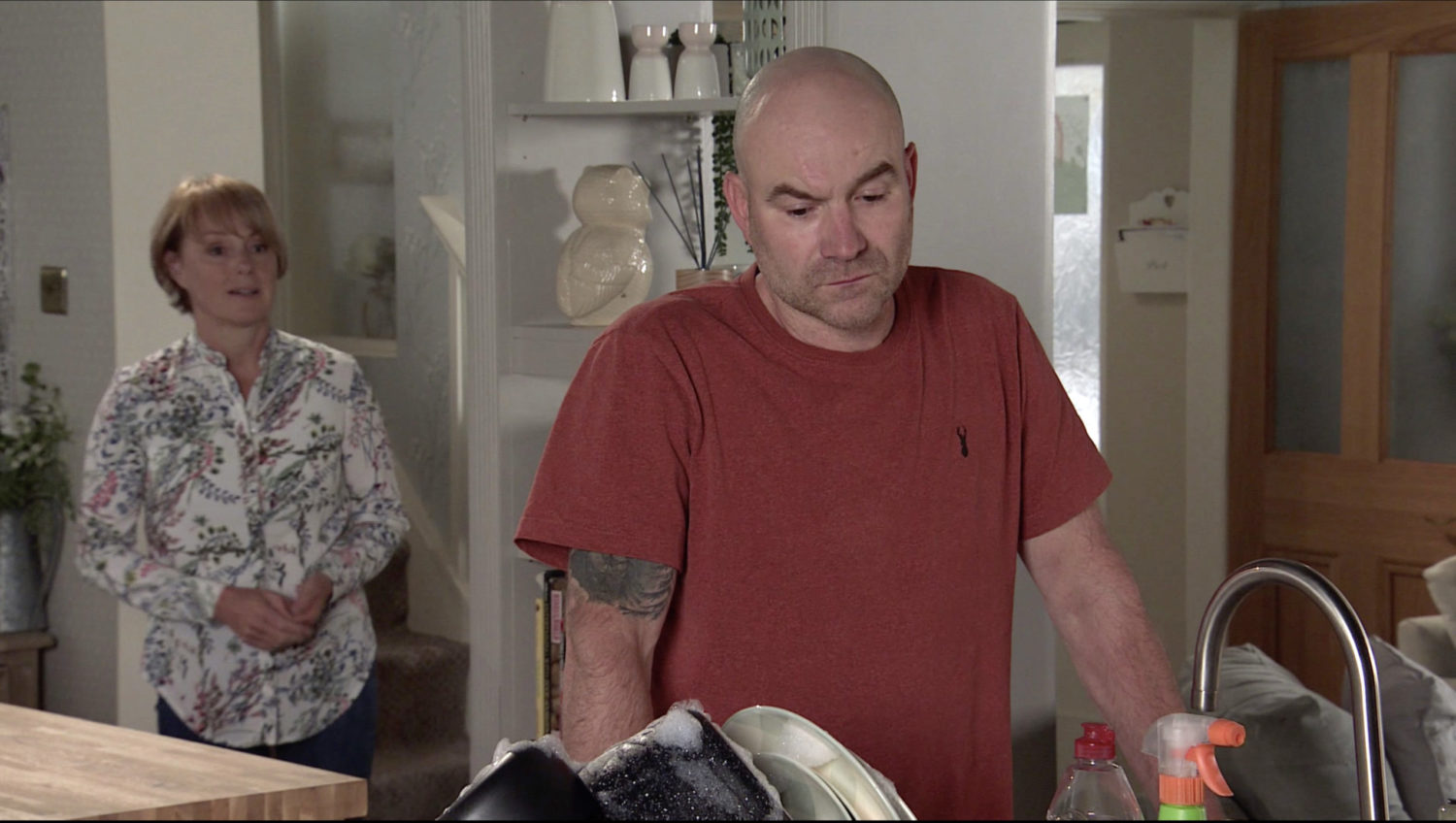 Geoff plays the victim, but Ryan tells Tim that Geoff’s been making Alya’s life a nightmare.

Tim starts to doubt Geoff’s innocence and talks to Sally about his dad.

Tim lets slip about the CCTV camera to a stunned Sally, who begs him to see Geoff for who he truly is. 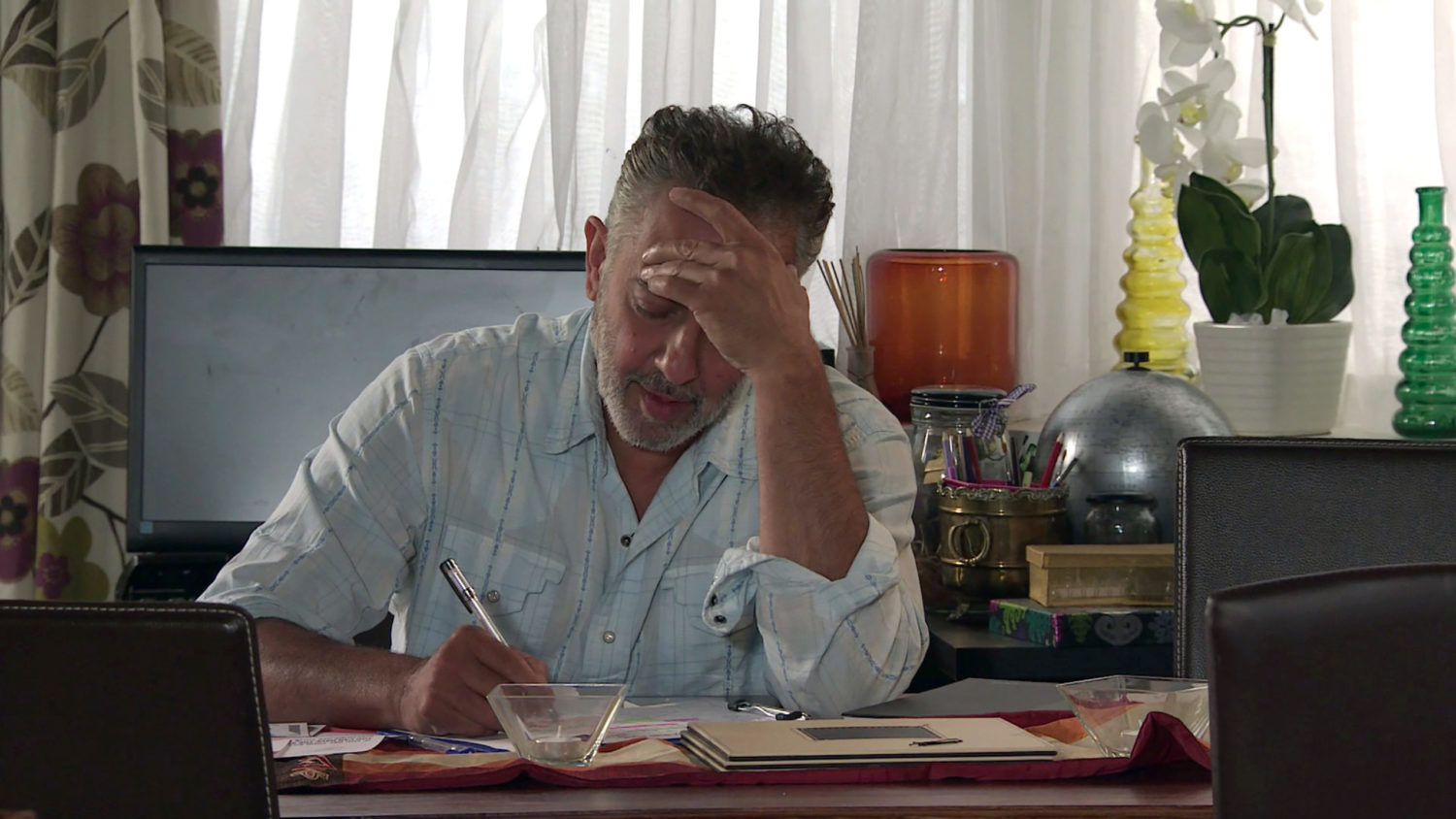 Dev worries how he is going to pay his mountain of bills.

Asha senses that her dad is stressed and tries to help by offering to do a shift at the kebab shop.

But while she’s there, Cathy moans that Dev has cut her hours.

Will Dev be able to find a way out of his financial mess?

Read more: Coronation Street: Is Abi going to be destroyed by fresh addiction? 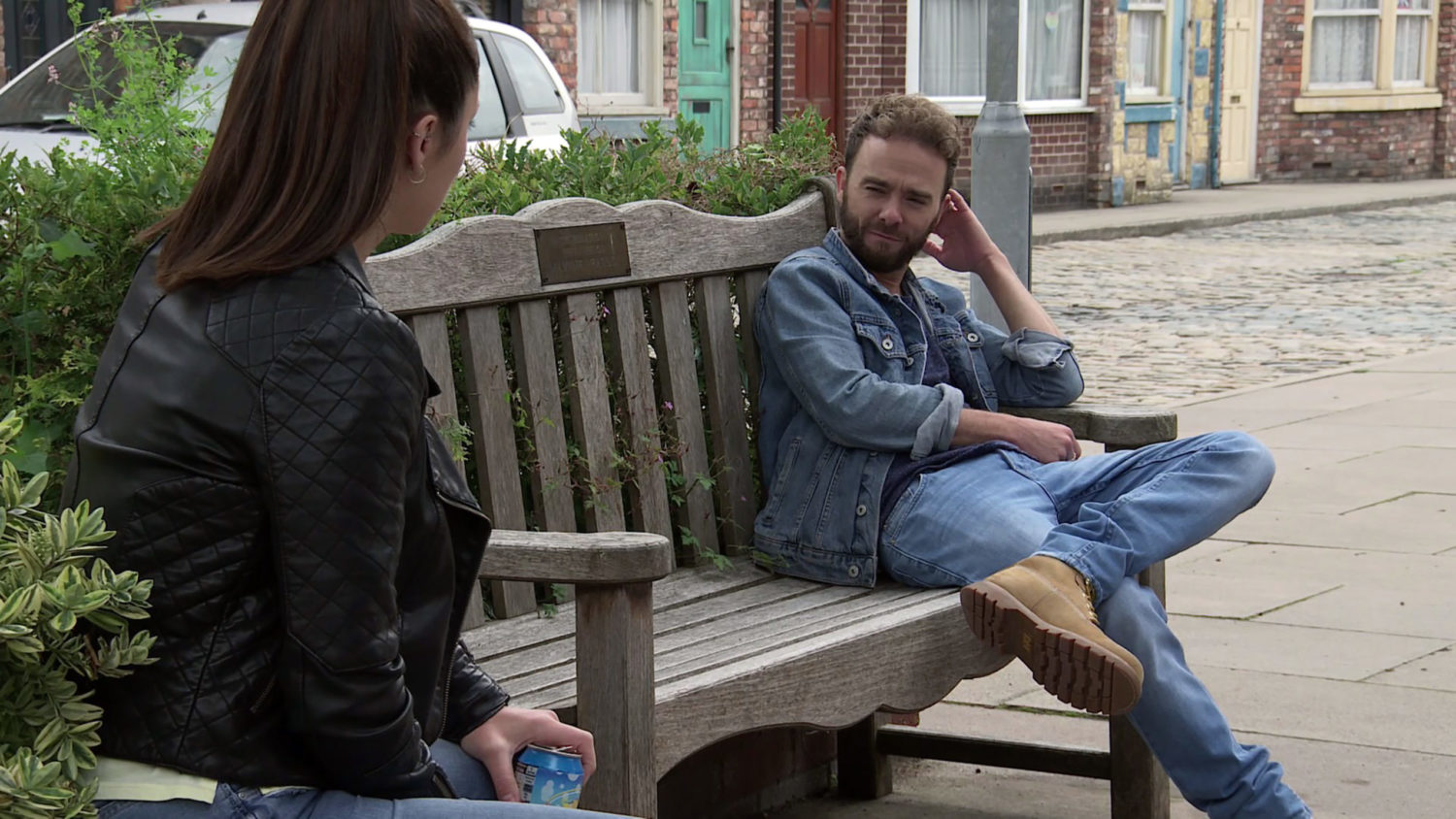 David is thrilled when Nina tells him Shona always seems happier when he’s around.

Shona agrees to go out for a walk with David, but things don’t quite go to plan and Shona feels awful.

David tries to reassure Shona that she is improving all the time.

Will they ever get their relationship back on track? 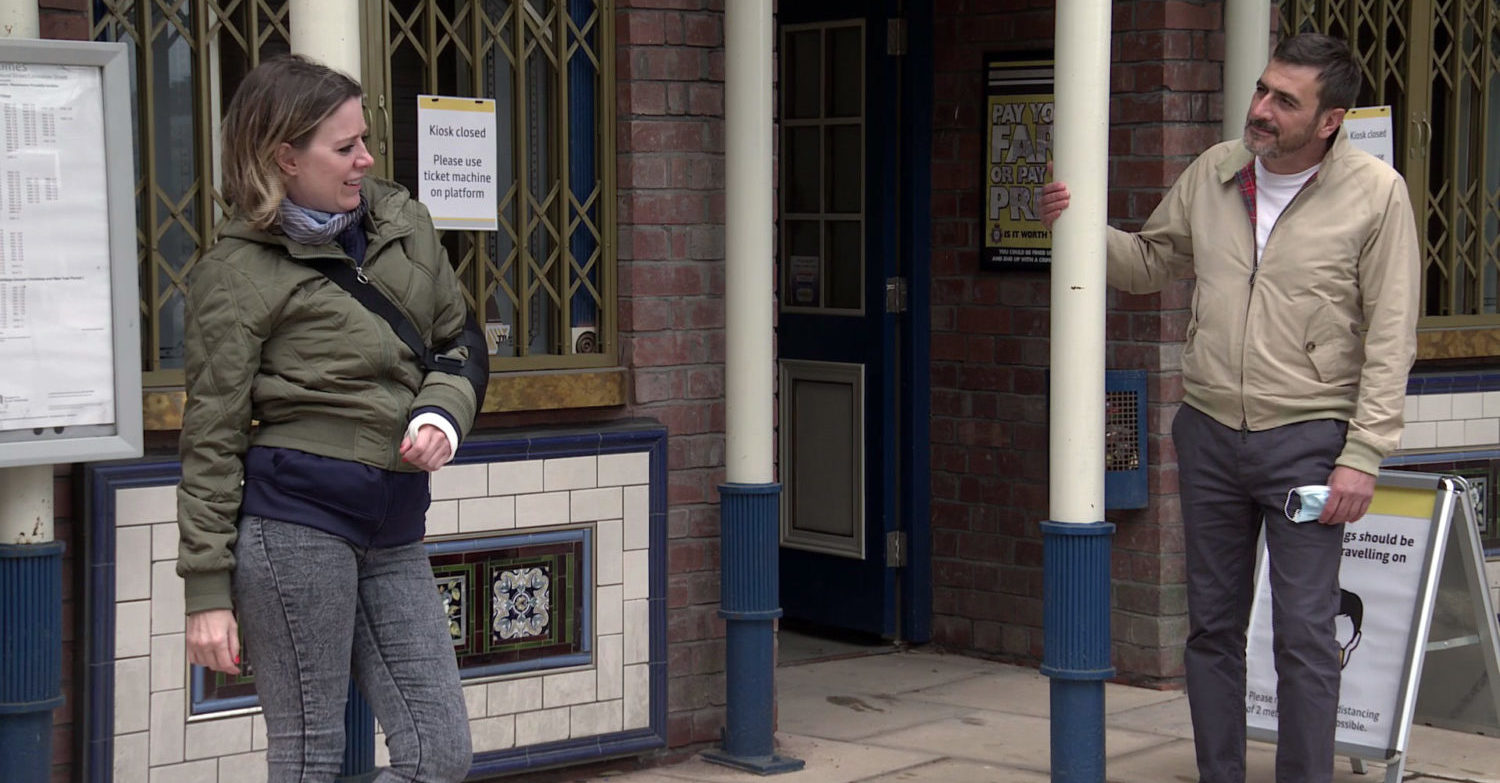 Abi and Peter return from a meeting together.

Abi thanks Peter for his support in her ongoing battle with drug addiction. 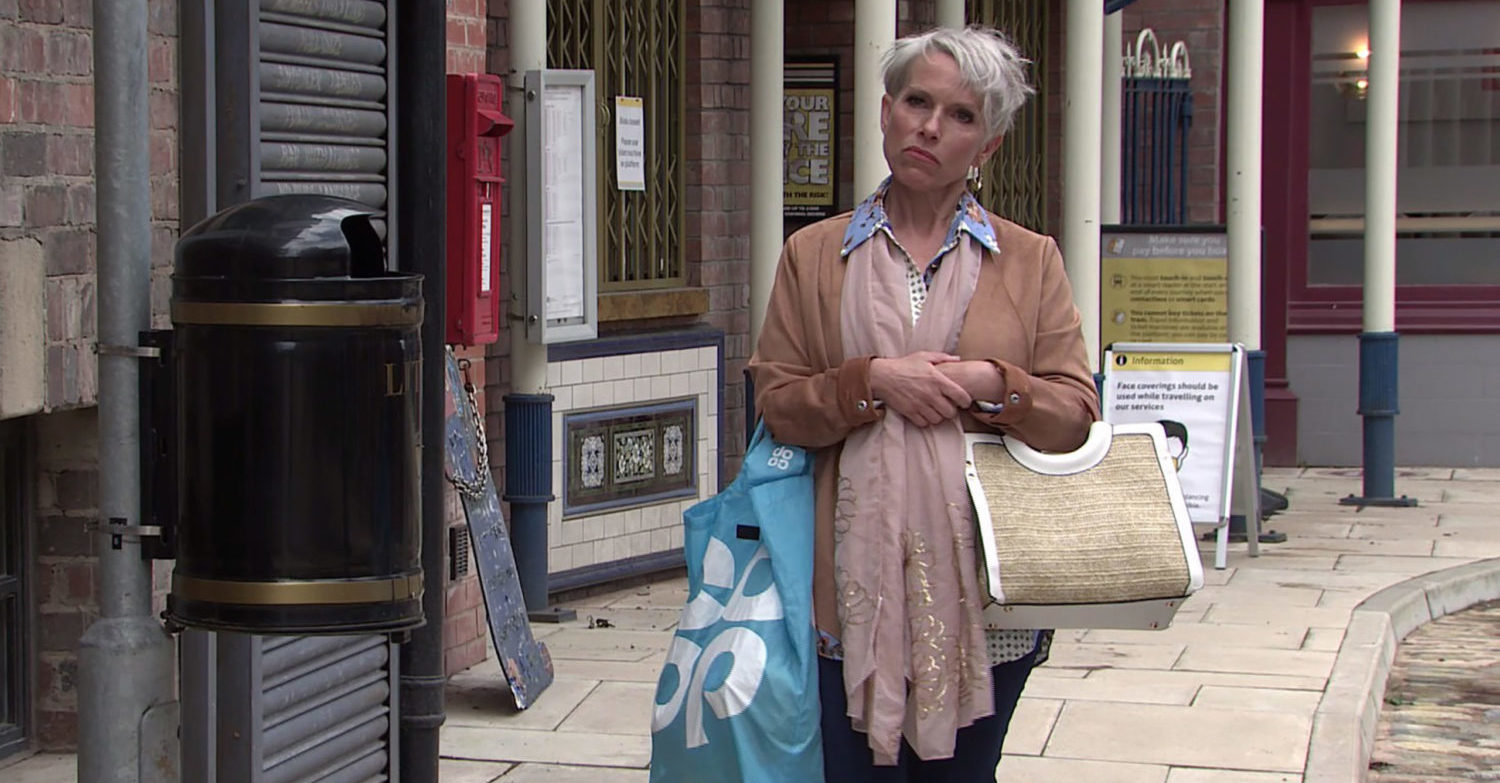 Debbie sees Abi and Peter chatting and watches the pair from a distance.

Clearly suspicious after seeing Abi and Peter together, will Debbie jump to the wrong conclusion? 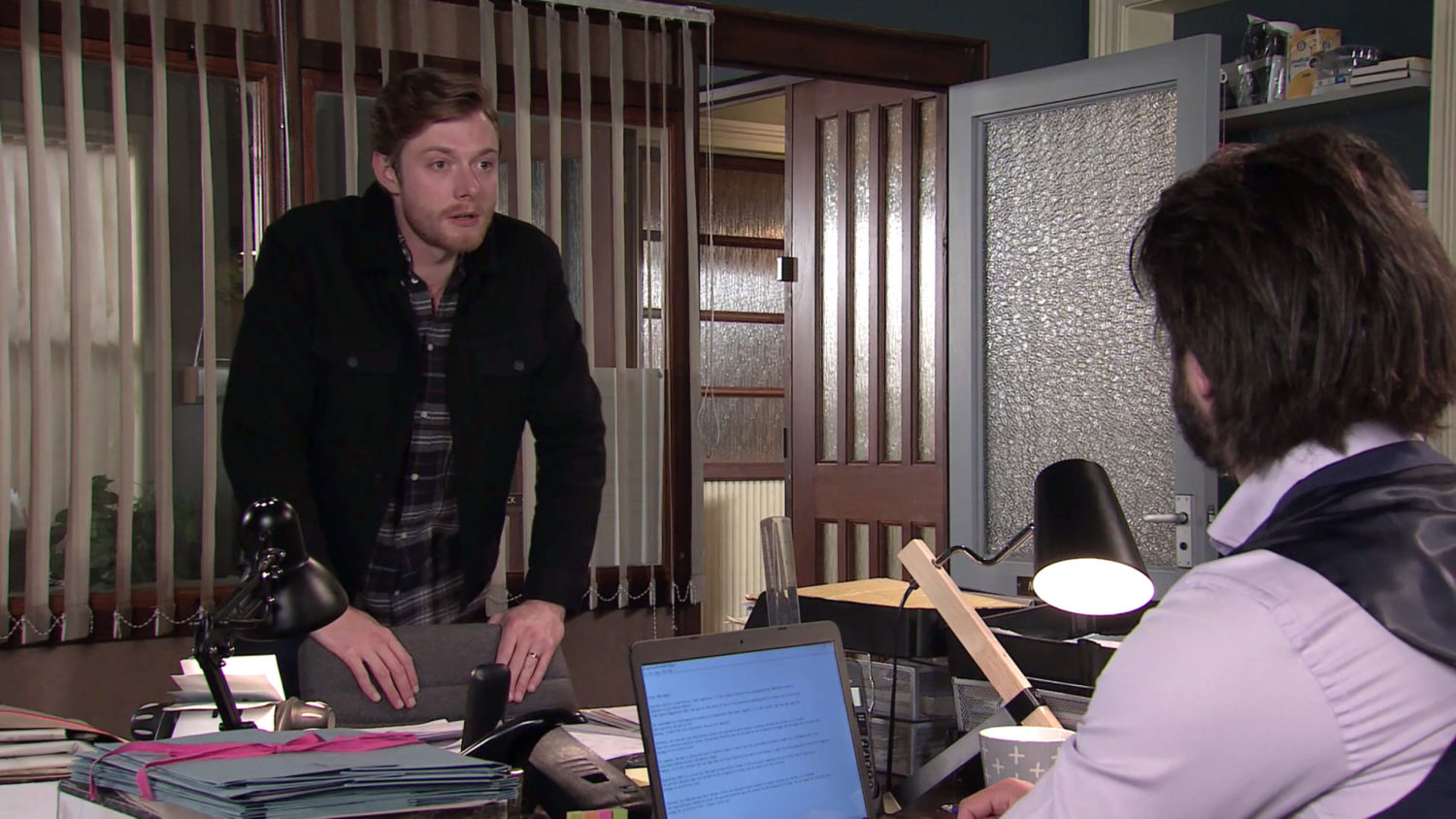 A panicked Daniel finds Adam and begs him to help Nicky, who is at the police station after the drama at the Bistro.

Still in the dark about who Nicky really is, Adam gets to the police station only to find she has been released without charge.

Later Daniel thanks Nicky for helping him with his grief, leaving her emotional. 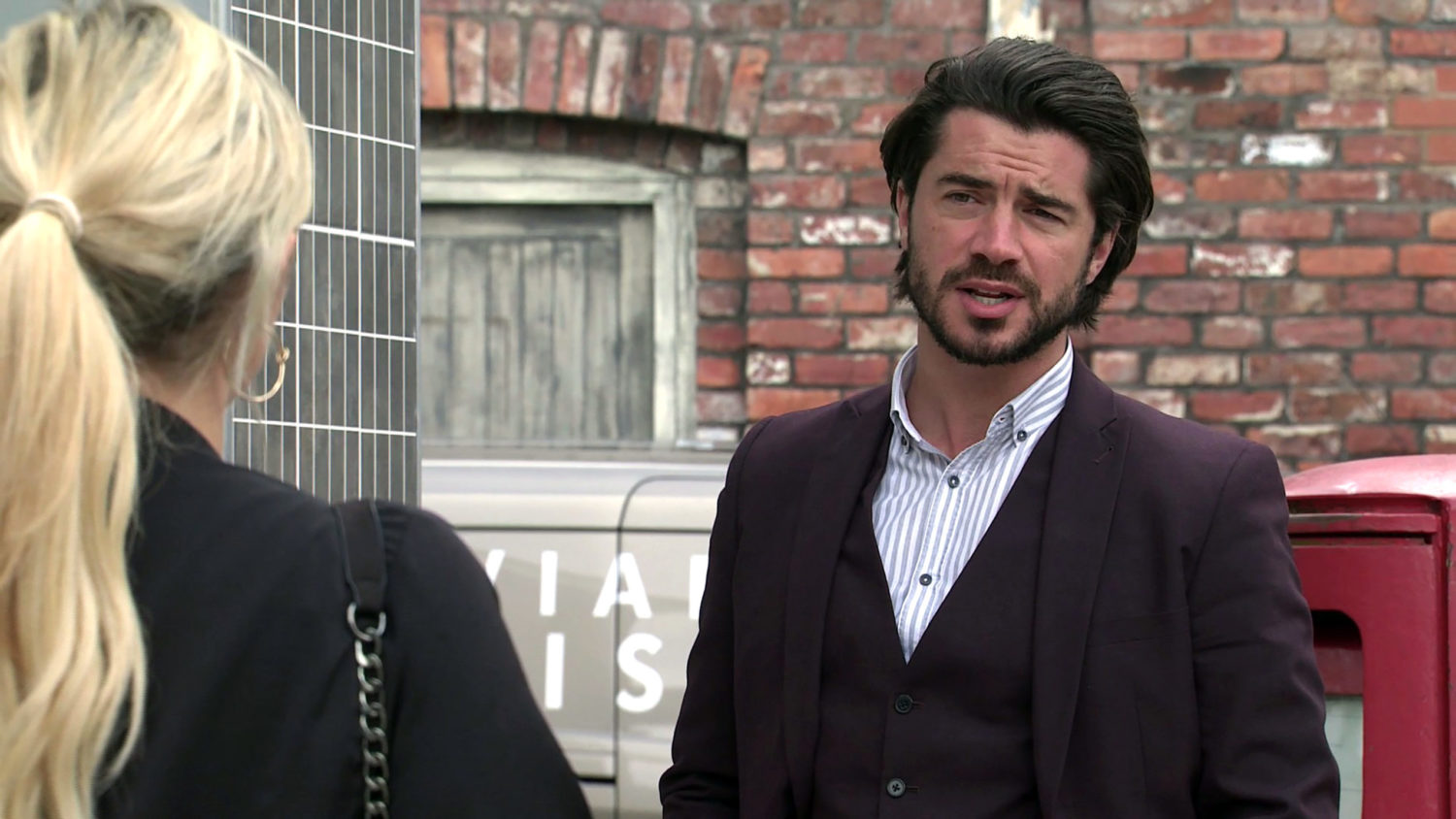 Daniel admits he has been paying Nicky to dress as Sinead so he can pretend she’s still alive, leaving Adam stunned.

Adam corners Nicky outside Daniel’s flat and gives her cash to stay away from Daniel.

Will she take the money?

6. Johnny faces his past 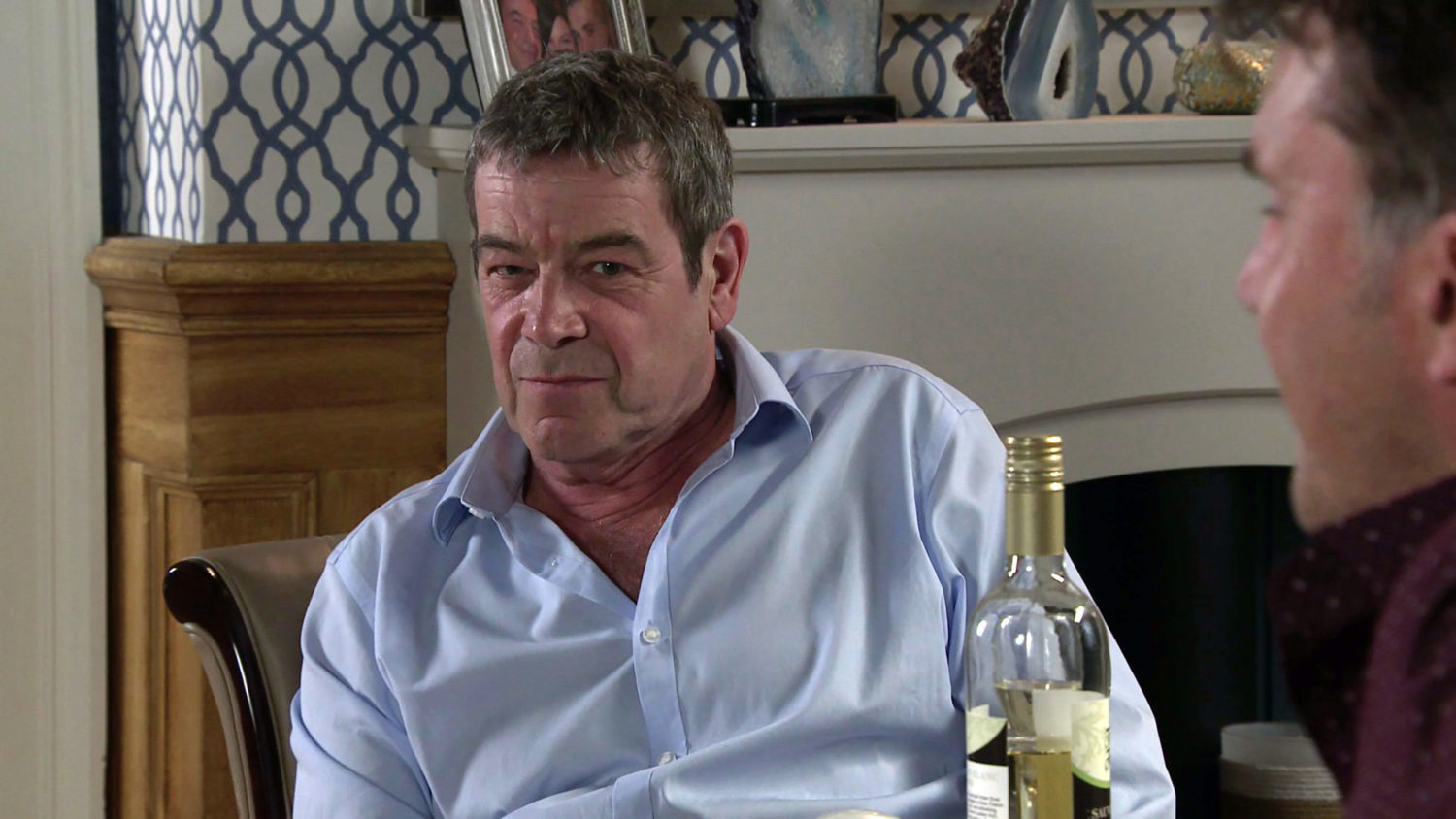 Johnny is nervous as he and Scott talk about the crime they committed 40 years ago.

But his troubles only get worse when Jenny invites Scott for dinner. 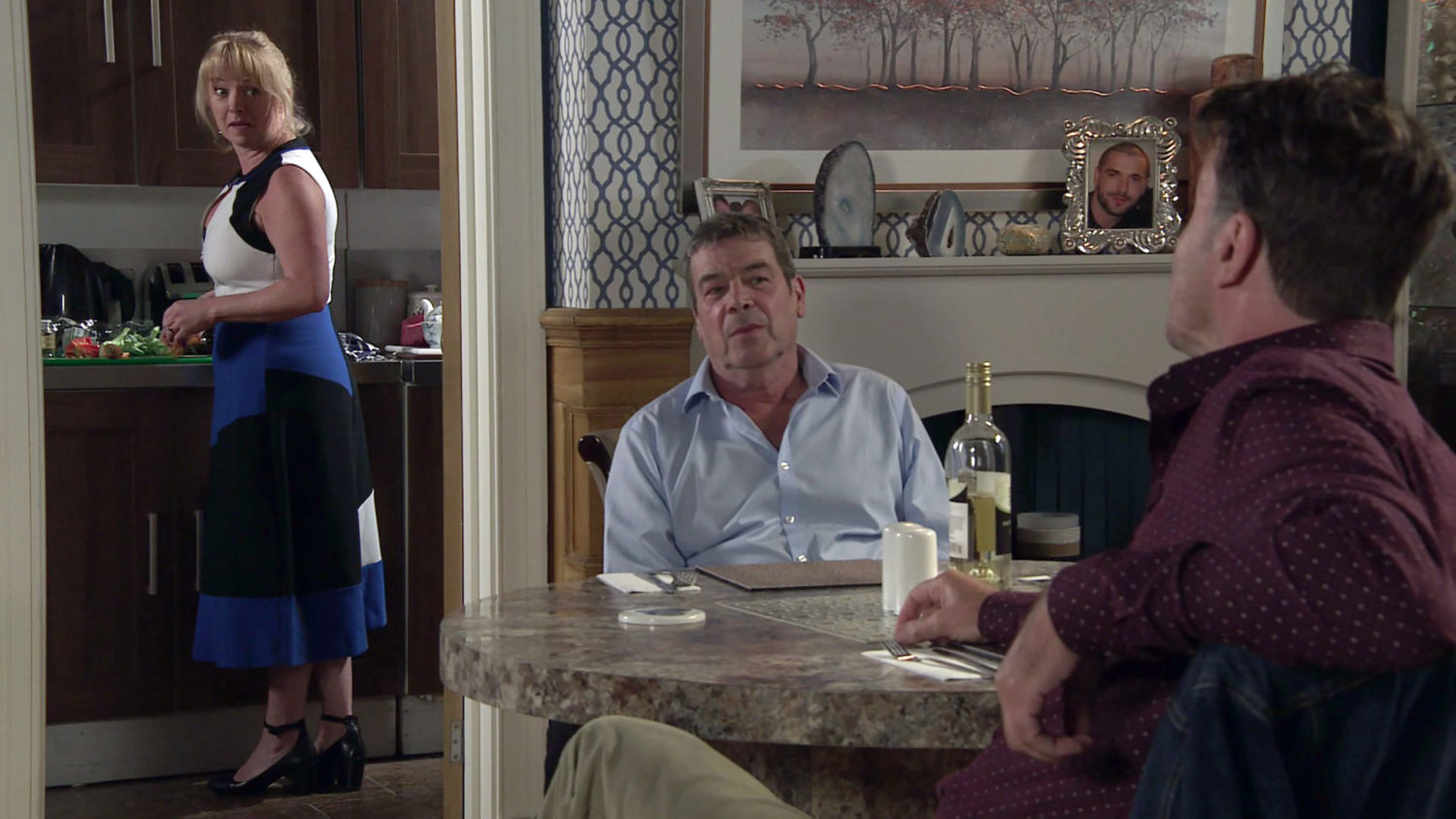 Over dinner Scott tells Jenny about his and Johnny’s younger days together.

Jenny enjoys hearing stories from Johnny’s youth, but Johnny squirms, knowing Scott could reveal their secret at any time.