Coronation Street spoilers in pictures for next week see the soap celebrate 60 years on our screens with three explosive hour-long episodes.

Residents battle Ray in a bid to stop his bulldozing the cobbles, while Yasmeen’s trial comes to a head and Geoff sets number 6 on fire.

Also, Peter takes his life into his own hands…

1. Residents fight to save the cobbles 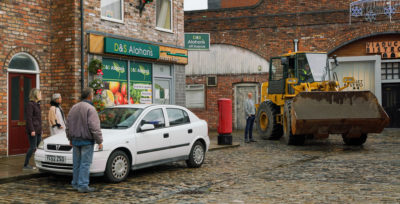 Ken unwittingly reveals to Debbie that they’re applying for the brewery to become a listed building. Little does he know, Debbie is Ray’s mole.

Determined to stop the residents winning, Ray brings in the bulldozers.

Weatherield residents set up camp in front of the brewery to stop it being knocked down. 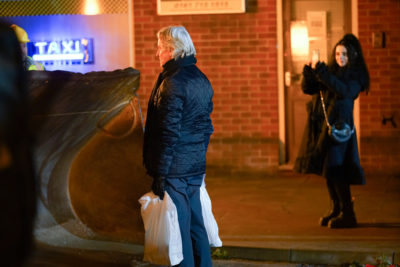 Soon a long-arm digger arrives to dismantle their camp.

Ken stands in front of the digger, blocking its path.

But will his plan work? 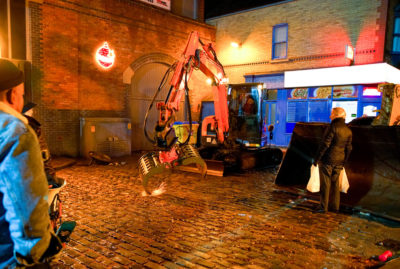 Abi takes action by jumping into a digger’s cab, but she loses control and smashes a nearby substation, plunging the street into darkness.

Kevin’s suspicions of Debbie increase, will he work out his sister’s working for Ray? 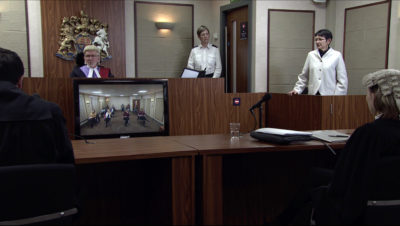 New evidence comes to light just at the last moment, but will it work for or against Yasmeen? 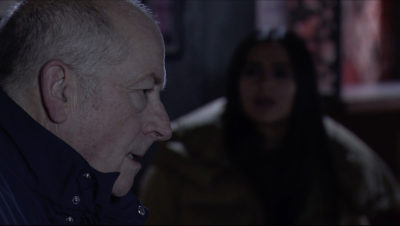 The fall out of Yasmeen’s trial hits Geoff and he attacks Alya at Speed Daal in revenge.

He then soaks Number 6 in lighter fluid and sets the house on fire.

Alya follows Geoff into the house, she soon finds her life on the line as a dramatic rooftop stand off begins. Who will make it out of the blaze alive?

Later Sally, Tim, Ryan and Cathy are shocked at what they find at Number 6. 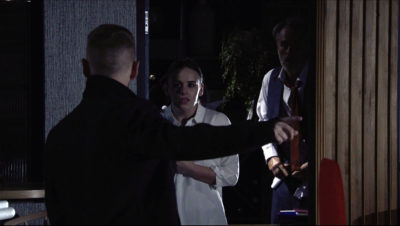 Gary goes to see Ray to give him the signed contract for the factory.

But when Gary gets there he can hear Faye’s muffled cries coming from Ray’s office.

Gary orders Ray to open the door and Faye emerges in tears and with her shirt ripped.

Faye runs off, but when Maria and Gary try to talk to her she clams up, refusing to tell them what happened. 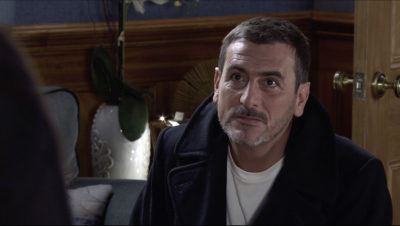 Peter gets down on one knee and proposes, leaving Carla shocked.

He apologises for being paranoid over recent weeks and tells Carla that he’s booked blessing in Kefalonia.

But while Peter is popping the question, Daniel has worked out the truth about Adam and Carla. 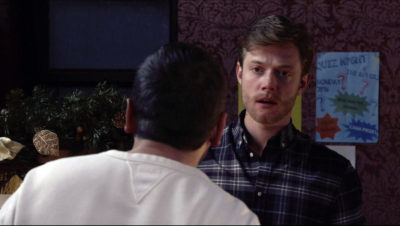 However, Daniel gets more than he bargained for when Peter gets the wrong end of the stick.

In the middle of the Rovers, Peter accuses Daniel of having an affair with Carla. 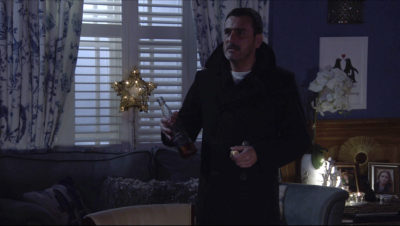 Carla panics when Peter later goes AWOL with a bottle of whisky.

She’s pleased when he returns, but her relief is short-lived when Peter starts drinking.

Knowing he is only one drink away from death, Carla begs him to stop. But will he listen? 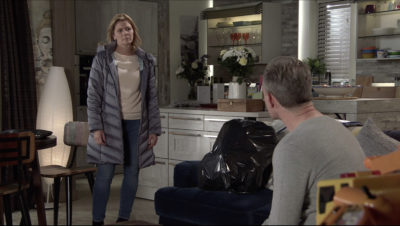 Leanne leaves Nick heartbroken when she announces she’s leaving to make a fresh start in France.

Sam decides to intervene and comes up with a plan to make Leanne stay in Weatherfield.

Will he get through to her before it’s too late?