Leanne has a change of heart

Coronation Street spoilers in pictures for next week see Steve and Leanne face their worst nightmare as Oliver’s life support machine is switched off.

Elsewhere, Geoff’s hiding a big secret, and Johnny gets arrested.

1. Steve and Leanne say a heartbreaking goodbye to Oliver 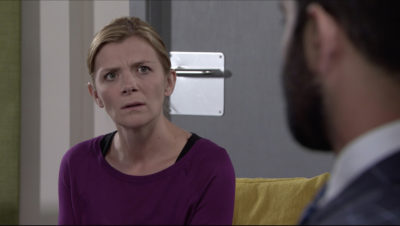 Leanne tells Imran that now Steve is blocking her appeal, she wants to sue the hospital instead.

But she’s left devastated when Imran and Elliot admit they’re no longer prepared to represent her. 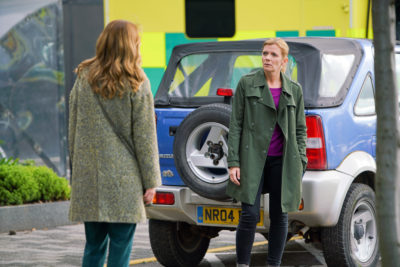 After failing to find another solicitor to take on her case, Leanne is a broken woman.

When Toyah tells her Imran’s decision wasn’t easy Leanne accuses her sister of stabbing her in the back.

At the hospital, Oliver suddenly arrests and Steve implores Leanne to let him die with dignity. 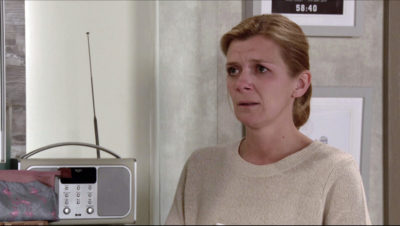 Leanne makes the biggest decision of her life and tells Steve that she is dropping the appeal.

Steve and Leanne prepare to face the toughest day of their lives as Oliver’s life support is switched off.

Amy and Emma arrive at the hospital to say goodbye, while Leanne goes home to get Oliver’s favourite pyjamas. 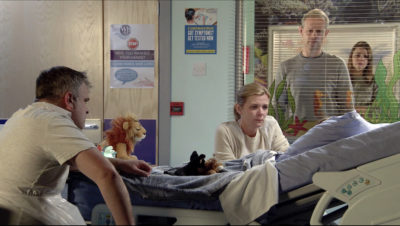 Tracy and Nick wait outside Oliver’s hospital room while Steve and Leanne sit by Oliver’s bedside and sing to him as he peacefully slips away.

At home, Leanne curls up on Oliver’s bed and cries her heart out.

2. Geoff’s got a big secret 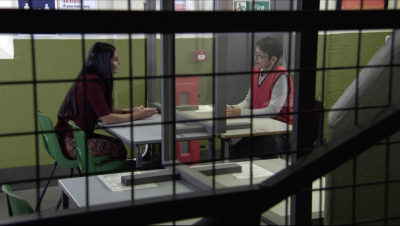 Alya breaks the good news to Yasmeen that Tim has agreed to be a witness for the defence.

Geoff is horrified when Tim admits he is going against him in court. 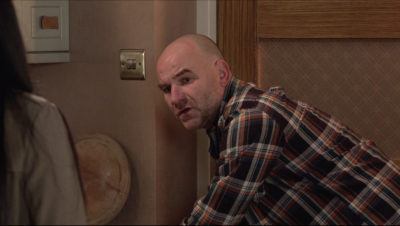 Geoff tells Alya that he is planning to sell the house and move to Cyprus.

Alya is later suspicious when she sees Geoff with an overnight bag and goes to tell Tim and Sally.

Knowing Geoff is up to something, Tim and Alya search his house while he is out. 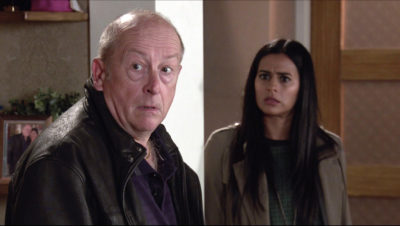 But Geoff returns home while they’re there and his secret is revealed.

What has he been hiding? 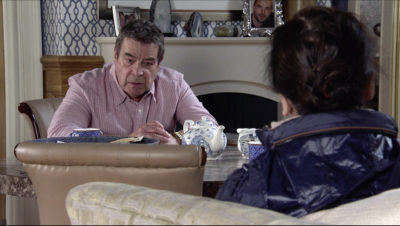 Margaret, the mother of the security guard that Johnny injured in a hit and run, arrives at the pub.

Johnny confesses to his crimes, despite knowing it will mean he is likely to end up in prison.

He tries to prepare Jenny for the fact he’s probably heading to jail but she brushes his worries aside.

Johnny pushes Jenny away by telling her he wants a divorce. 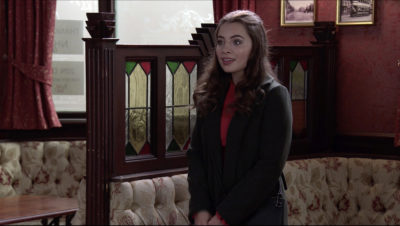 Jenny’s step-daughter Daisy arrives for lunch and Jenny puts on a brave face.

But Johnny is determined to make Jenny see reality and tells Daisy all about his dark past.

Jenny squirms as Johnny reveals their family secrets, while Daisy enjoys her discomfort. 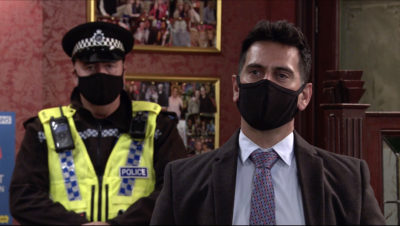 Jenny and Johnny’s row escalates in front of Daisy.

Soon the police arrive and arrest Johnny for burglary and GBH.