Zeedan gets a visitor

Coronation Street spoilers for next week reveal Kevin is determined to find Abi. After distributing homemade leaflets about Corey, Nina is devastated to see he’s been named in the opening line-up for County.

She vows to name and shame him and labels him a murderer on social media.

Nina curses herself for giving Corey the opportunity to play the victim.

She tries to convince Daniel to run a story but that fails. 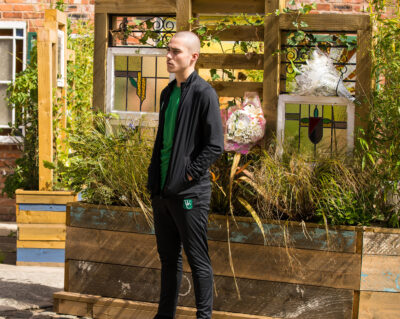 When Kevin shows Nina Corey’s post-match press conference, she declares she wants to kill him.

Later when driving past Seb’s memorial garden, she sees Corey laughing on the phone and sees red.

The Gazette is full of Corey scoring a goal in his first match and Nina feels there’s no escaping him.

Nina tells Roy she intends to make the most of her life rather than dwell on pursuing justice as she can’t bear to cause him pain.

2. Kevin tries to track down Abi 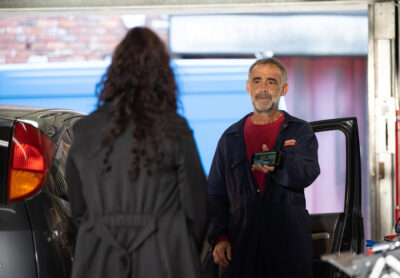 Roy is hugely relieved he’s got through to Nina.

Kevin is anxious something has happened to Abi when Sally reveals she has had no response from her.

Kevin leaves a new message, pleading for Abi to get in touch. 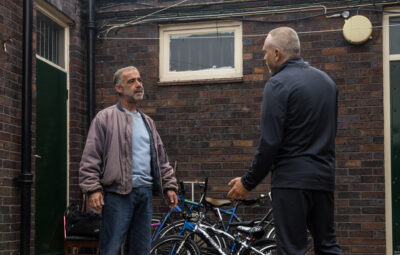 However he’s shocked when he gets a notification of a £2k withdrawal from their joint account.

Sickened by the thought of what Abi’s taken, he goes to the Dog & Gun with a photo of Abi, asking regulars if she’s been in.

He finds Seb’s dad, Tez, in the bar and tells him about Seb’s murder and his fears Abi’s turned to drugs. 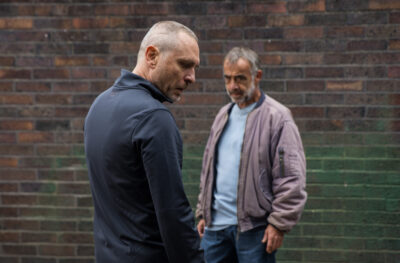 Tez assures him he hasn’t seen or heard from Abi.

Meanwhile Kevin tracks down Tez and spots him doing a drug deal and takes a picture.

Kevin stands up to Tez ordering him to tell him what he knows about Abi, or he’ll send the picture to his probation officer. 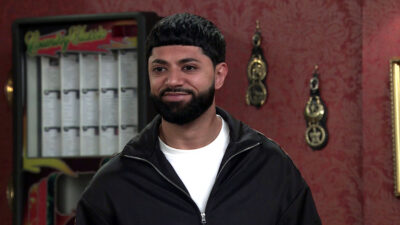 Zeedan forms a plan to have a promotional tasting night, but he tells Debbie about it.

Zeedan vows to improve Speed Daal’s menu to put the Bistro firmly in the shade.

Alya worries about the cost of using only the finest ingredients while Yasmeen is pleased to have Zeedan back. 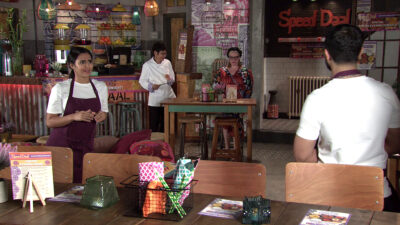 With a few bookings for the testing event, Zeedan heads out to drum up interest and teach Debbie a lesson.

Alya and Yasmeen tell Zeedan that they’ve been inundated with last-minute bookings.

However Speed Daal’s chef, Navid, has called in sick.

Later the local food critic arrives at Speed Daal and Alya and Yasmeen are confused as none of the bookings have shown up.

5. Zeedan gets a visitor 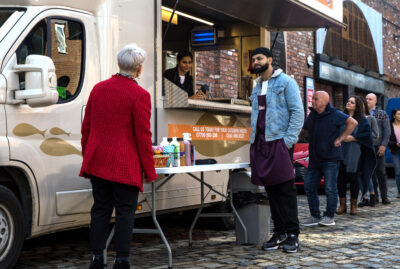 He explains he’s arranged for all the uneaten food to be donated to Billy’s soup kitchen.

Alya is taken aback when Zeedan reveals he’s hired a food van and Debbie is furious.

Later Zeedan is unnerved to find his father-in-law Hashim chatting to Yasmeen in Speed Daal. 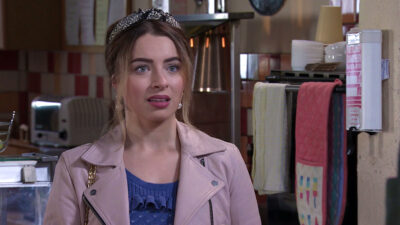 Jenny’s amused by Daisy’s outrage at Daniel turning her down for a date.

Thinking them ill-suited, Jenny pushes Daisy to serve Leo, a handsome bloke who enters the pub.

Jenny talks to Leo, hoping to get him interested in Daisy.

Leo reveals he’s working on the sinkhole in No.8 so will be around for a while. 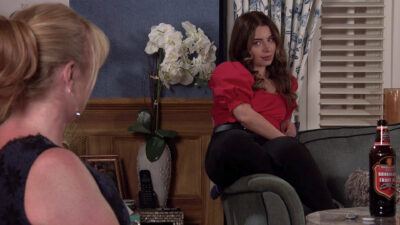 Leo calls into the Rovers and Jenny is convinced he likes Daisy.

Jenny urges her to chat and get to know him.

To Daisy’s annoyance, Jenny invites Leo to join them in sampling some beers for a singles’ night she’s planning to organise.

Leo joins Daisy and Jenny to sample some beers, but it’s clear Daisy isn’t interested and heads out.