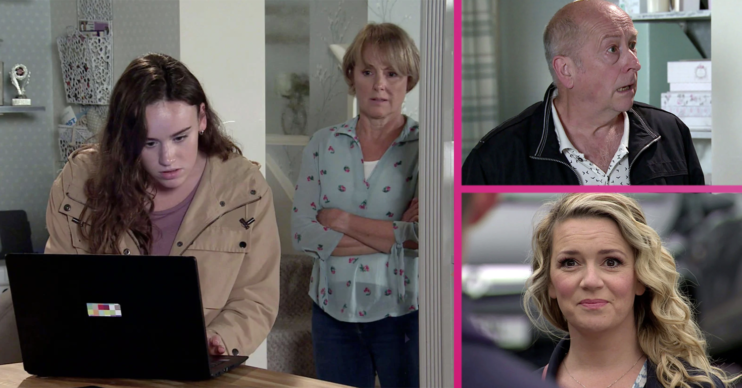 The net is closing in on Geoff...

Coronation Street spoilers for next week reveal Sally getting her hands on Geoff’s laptop, but will they find the deleted CCTV footage?

Meanwhile, Steve and Leanne get more devastating news about Oliver, while David finds a sinkhole in his back garden. 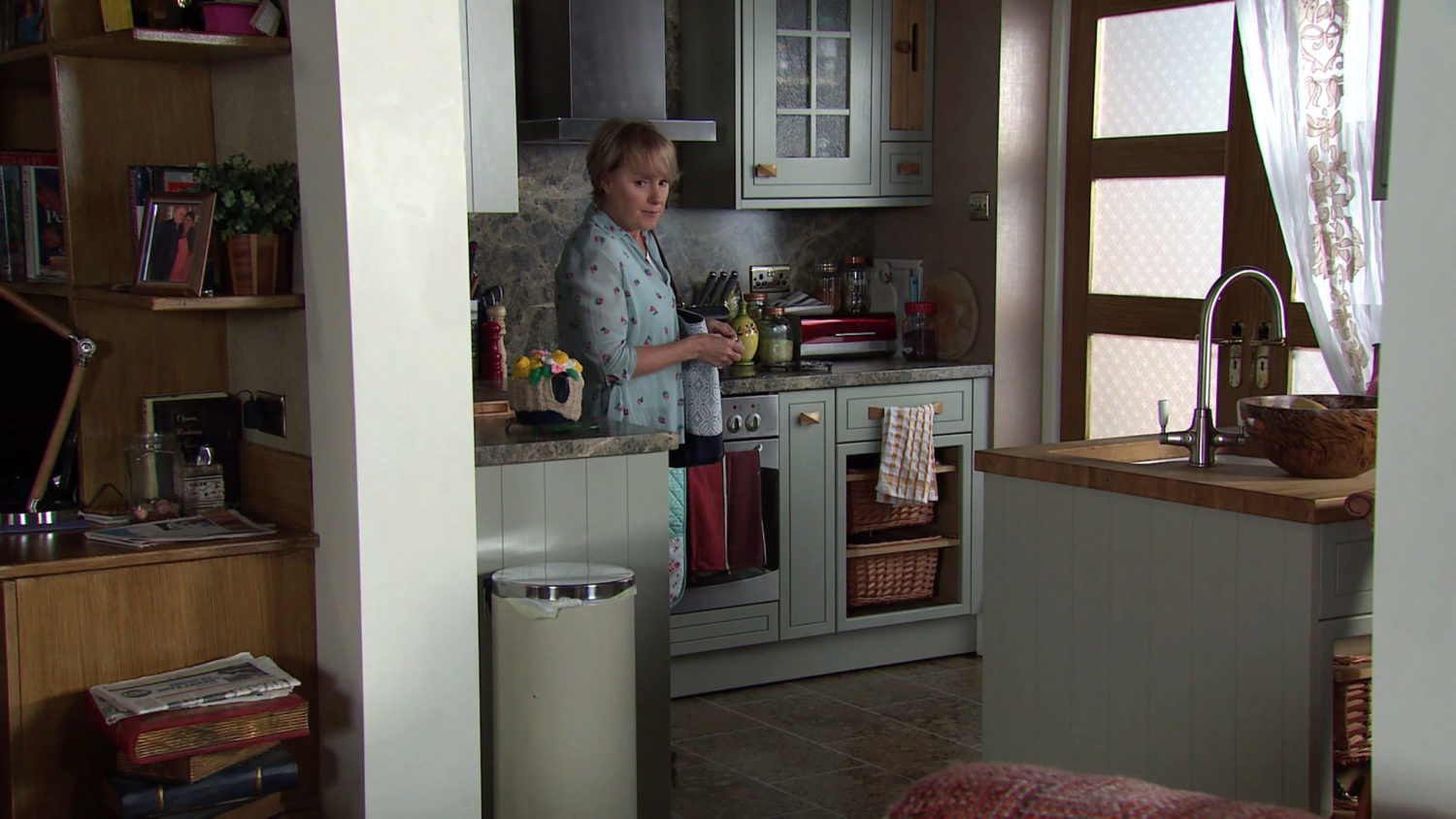 Sally lies to Faye that she needs to get a book for Yasmeen from number 6.

Using Faye’s key, Sally goes into Geoff’s home and looks for his laptop.

Sally is convinced the computer will have CCTV footage of Geoff abusing Yasmeen on it. 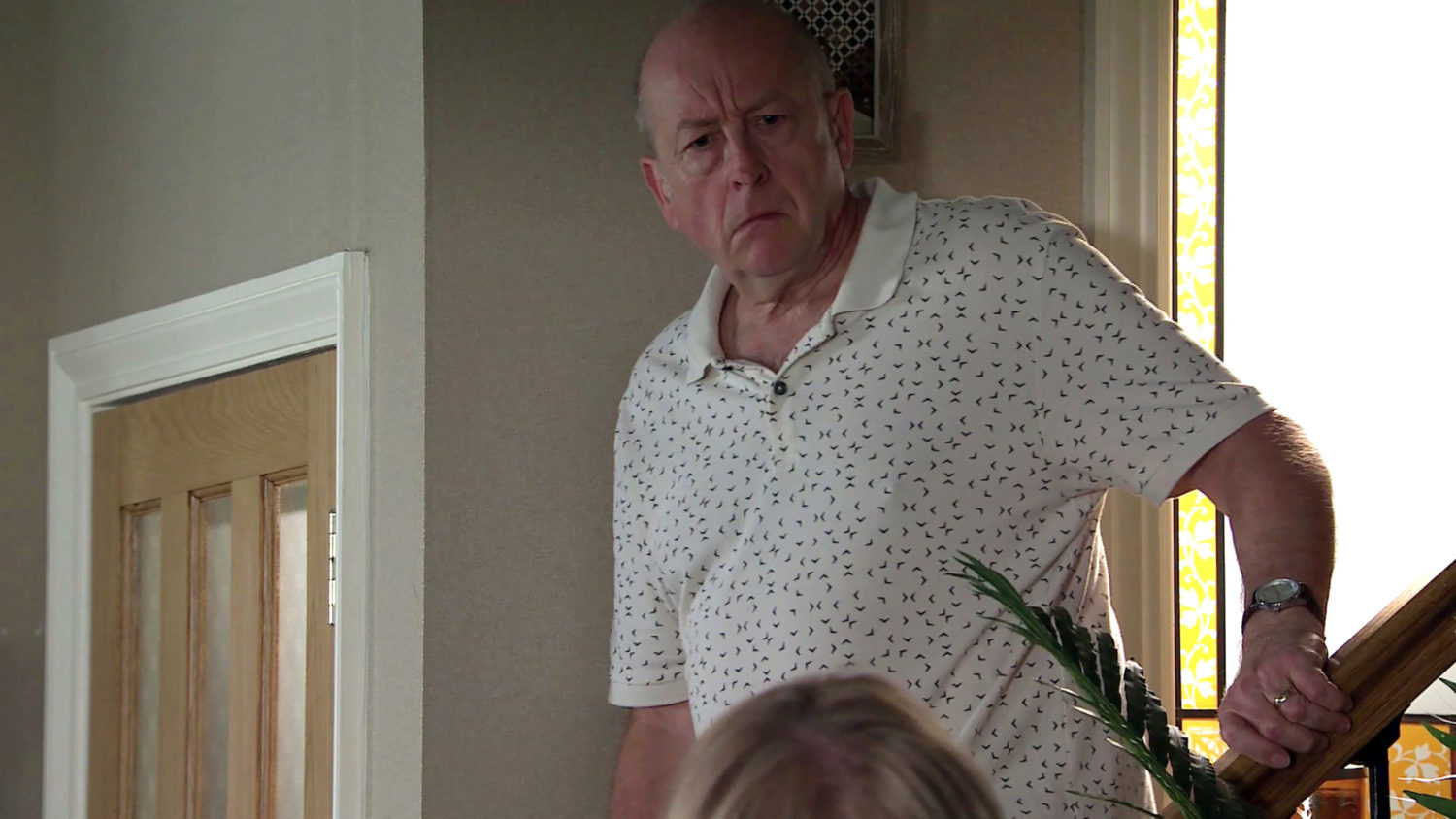 Geoff catches Sally in his house, just as she slips the laptop into her bag. 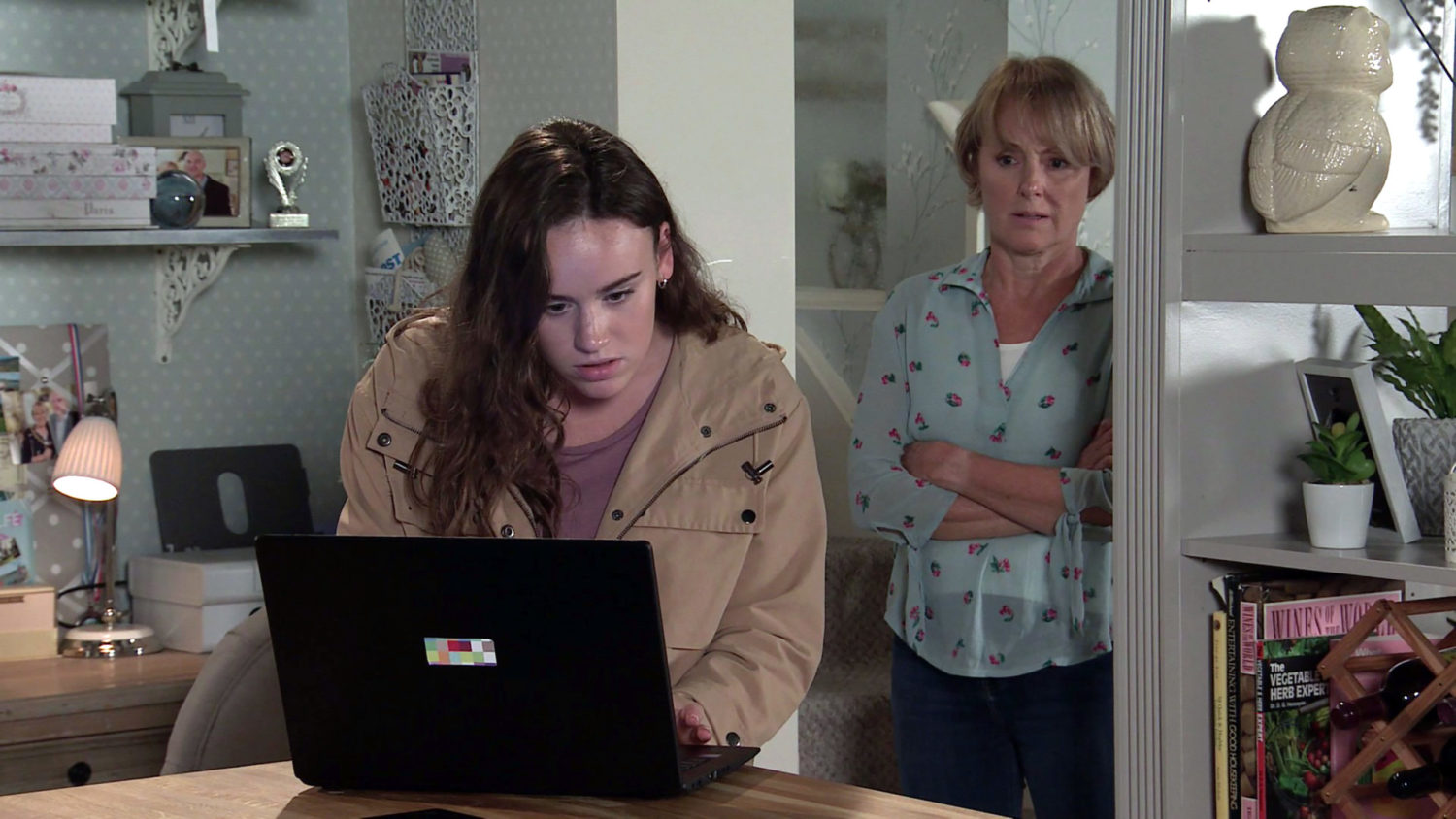 With Faye’s help Tim and Sally try to download the deleted CCTV app on Geoff’s computer.

Will they be able to get their hands on the footage of what went on in number 6? 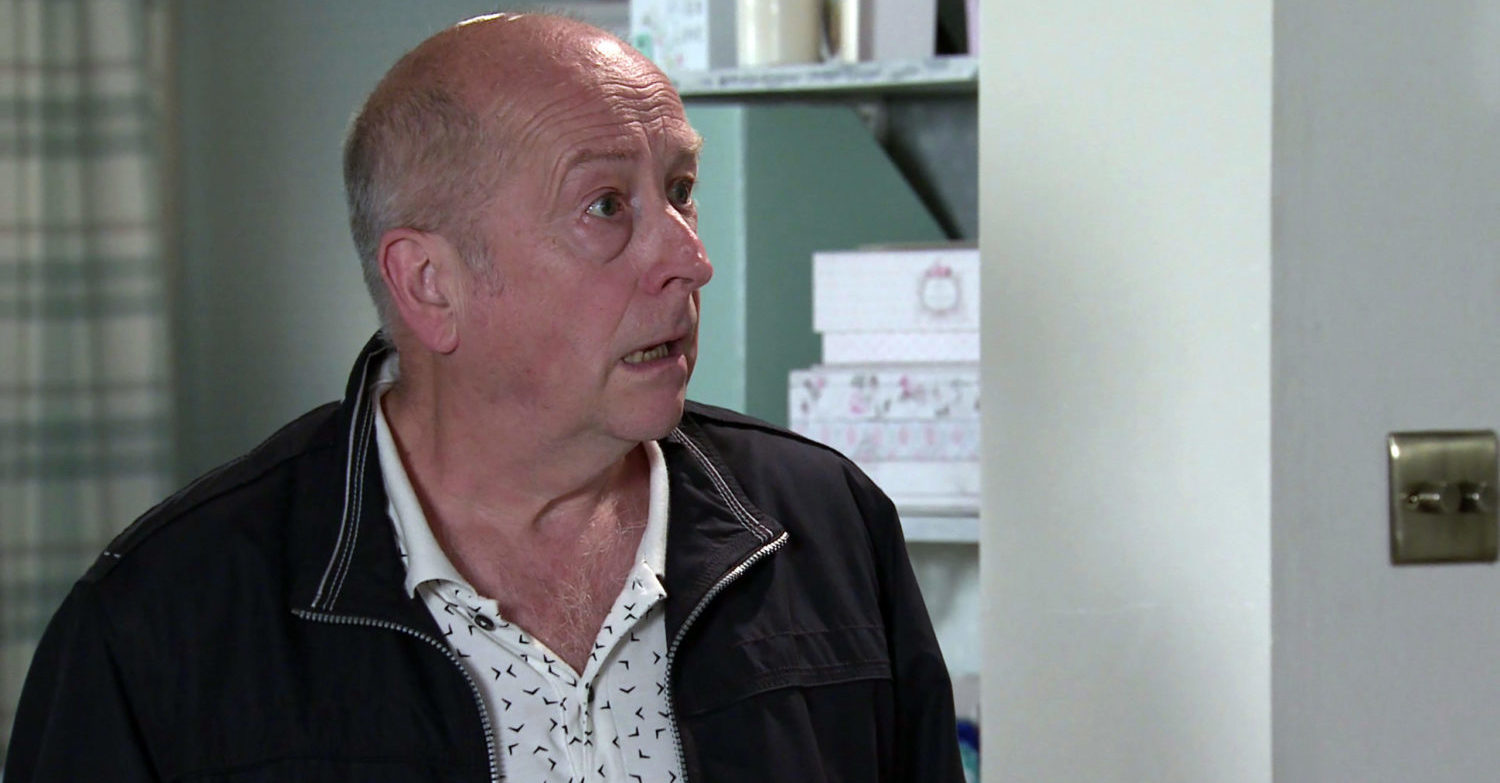 Geoff plays dumb when the police arrive and tell him there is new evidence against him.

As the police take Geoff in for questioning it looks like the game might finally be up. 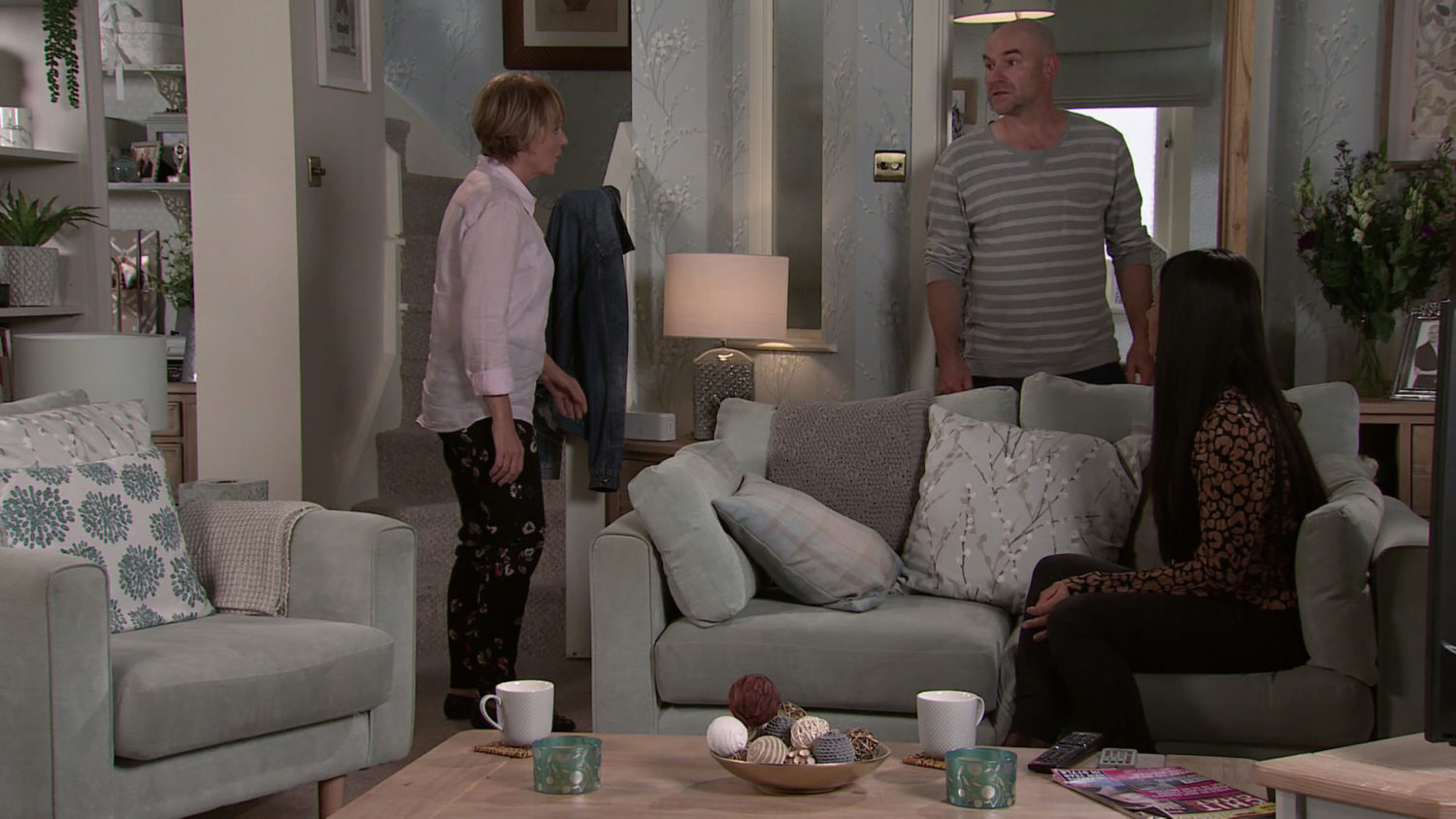 A heartbroken Tim goes to find Elaine in Bolton, but is worried when she is missing.

Tim reveals there was a pile of post on Elaine’s doormat hinting she hasn’t been home for a while.

Has Geoff done away with Elaine to keep his secrets safe?

Read more: Brooke Vincent reveals she has no plans to return to Coronation Street ‘just yet’ 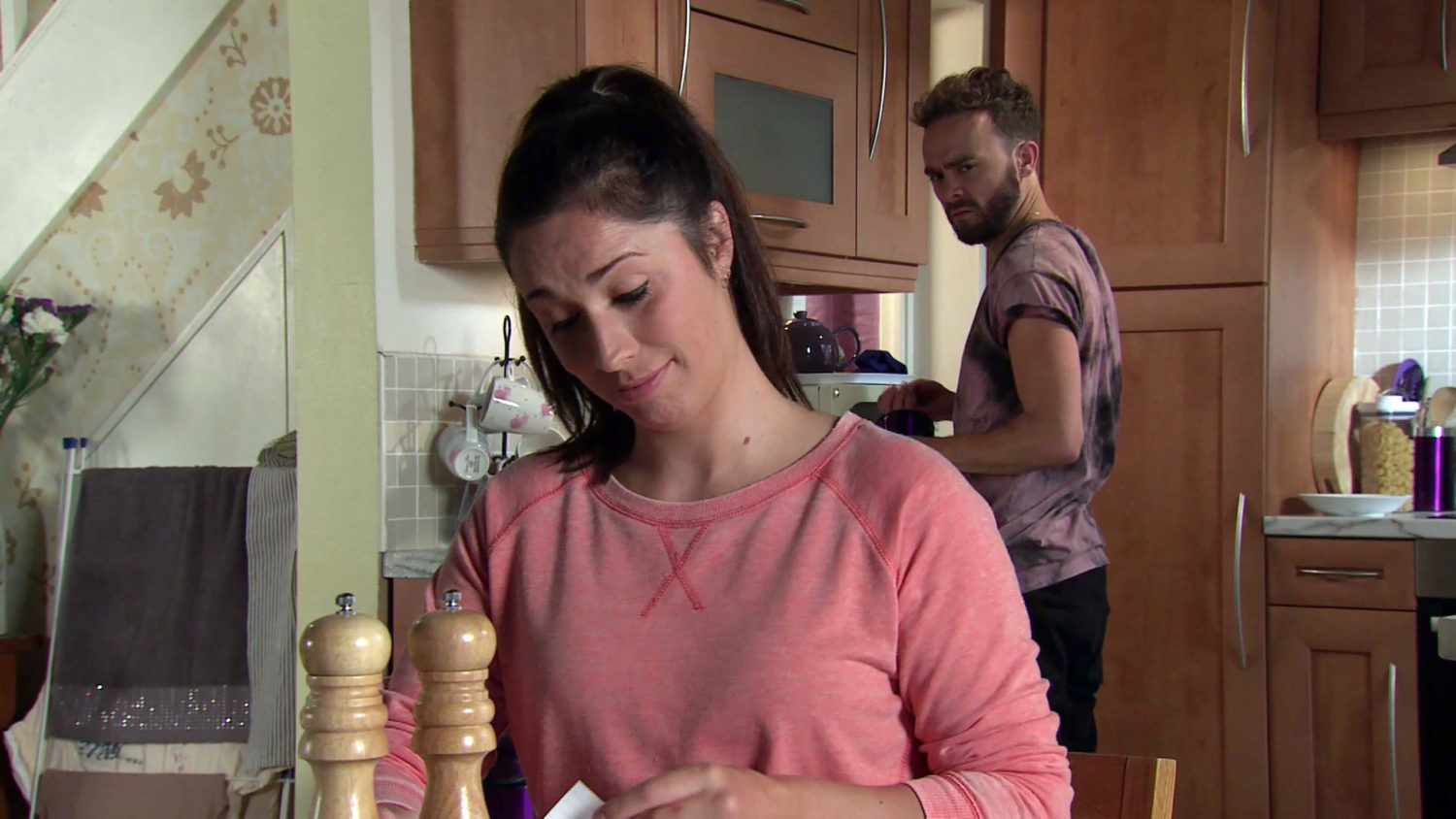 David leaves Lily with Shona while he goes to buy ice lollies, but there is trouble when Shona accidentally leaves Lily in danger.

Shona feels awful and decides to leave Weatherfield, deciding it is better for everyone. 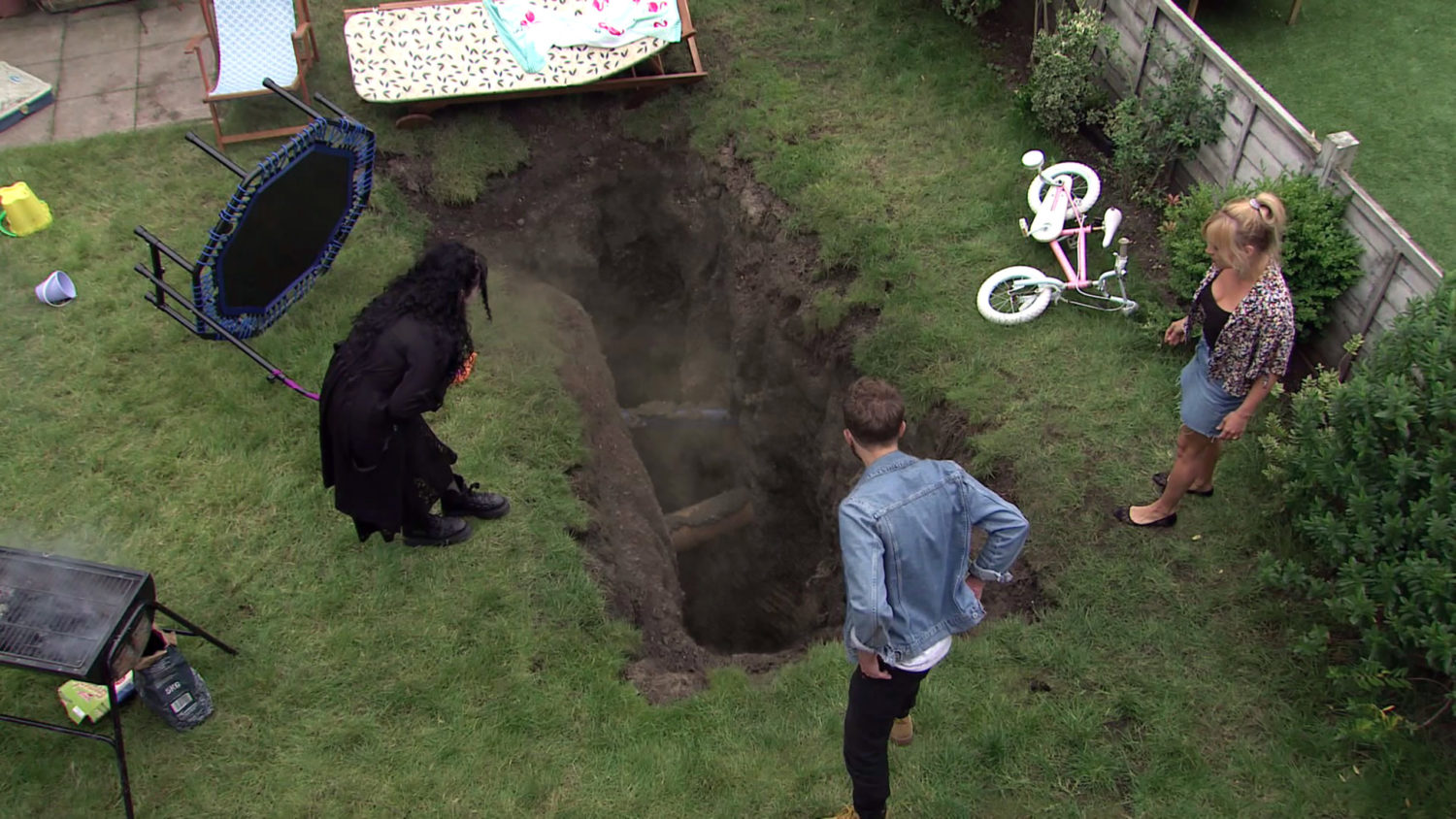 David is desperate for Shona to stay and invites her over for a BBQ to convince her she’s loved.

But there is an almighty rumble and the garden caves in. 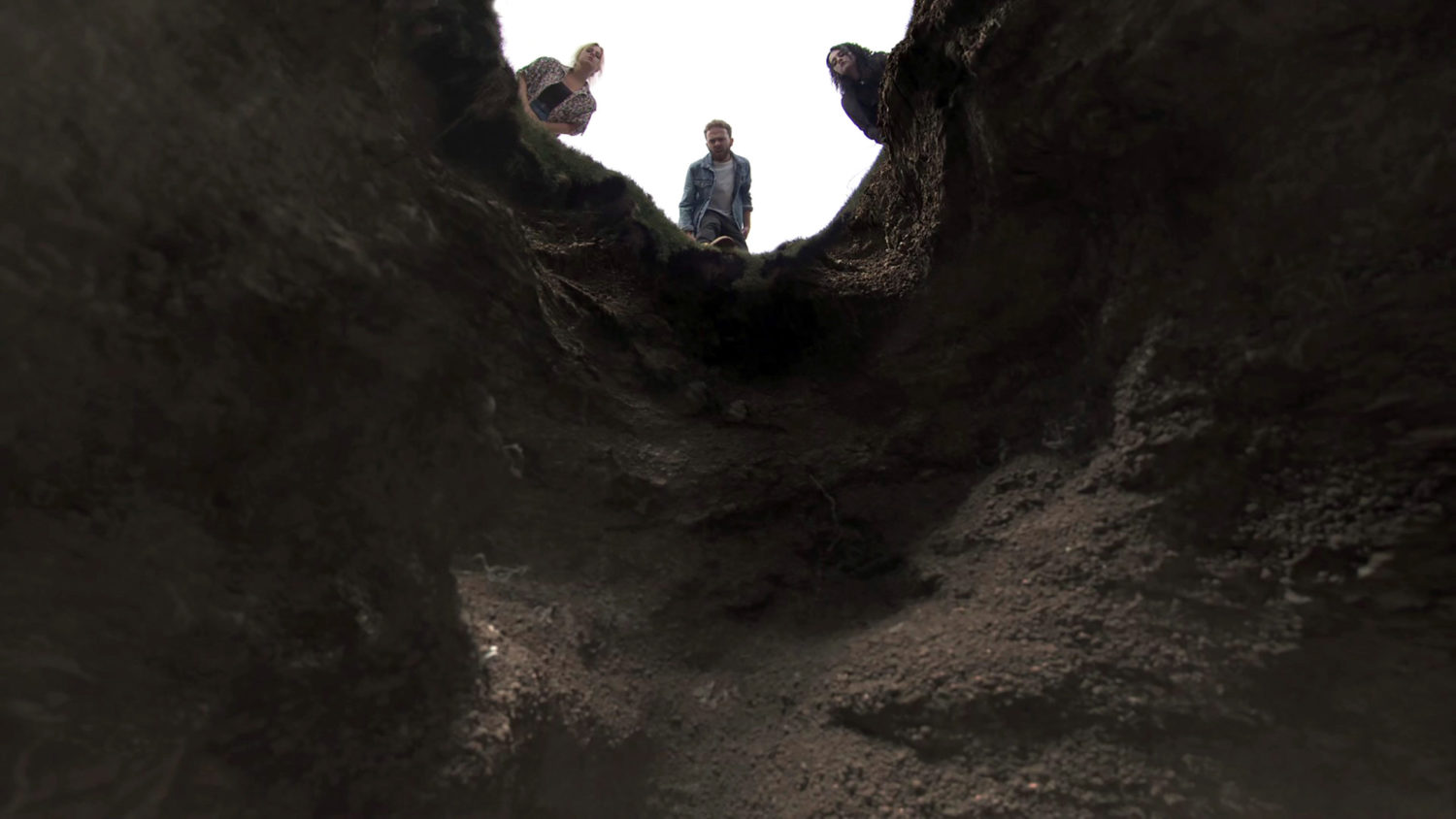 Everyone is speechless when a huge sinkhole appears in the middle of the lawn.

David is stunned when an engineer tells them the house isn’t safe and they all need to move out.

Ray puts David and Shona up in one of his hotels, but why is he being so nice?

3. Oliver takes a turn for the worst 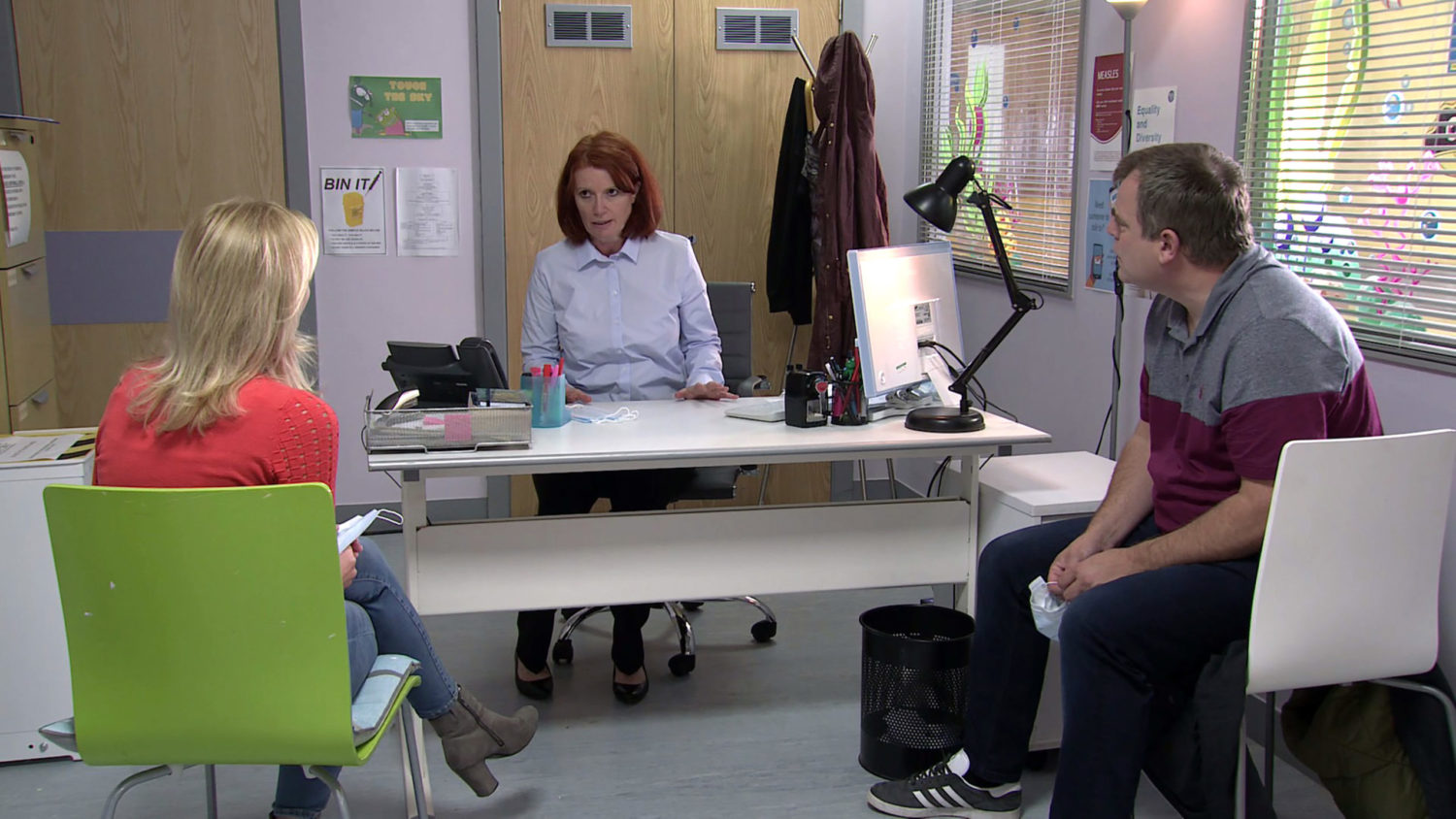 As Steve and Leanne get ready for their holiday, they’re interrupted by Oliver’s seizure alarm.

They rush their son into hospital, where he is taken to intensive care.

Leanne tries to stay positive when she is told Oliver has been put on a life support machine, but Steve and Nick aren’t optimistic. 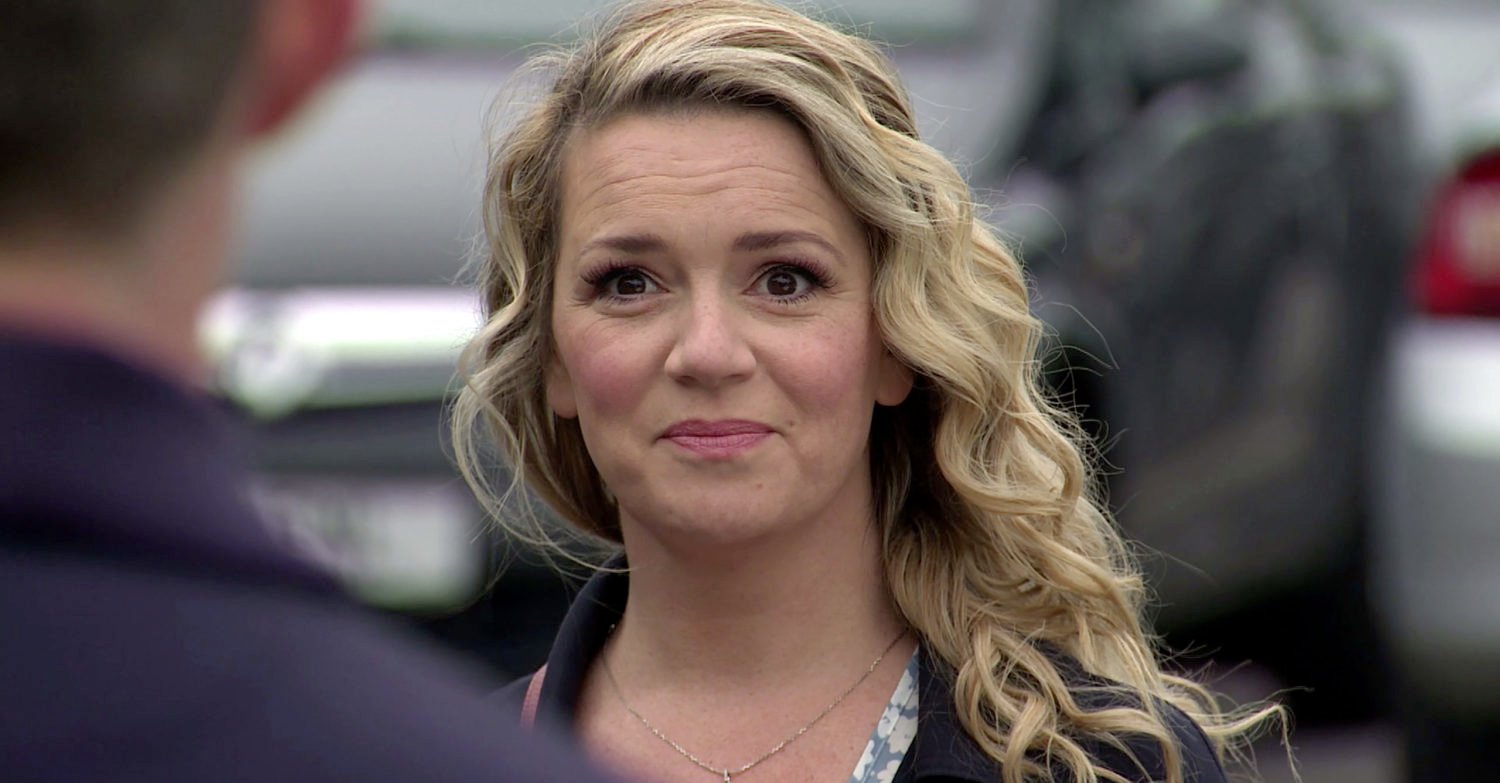 While at the hospital, Nick bumps into an old flame called Natasha.

Nick reveals he’s waiting for news on Oliver, while Natasha says she’s there for a dermatology appointment.