In next week's Coronation Street, Daniel meets a woman at an event. Could this be the start of a new romance?

Back in October, Daniel's wife Sinead died from cancer. Shortly afterwards, he started a relationship with Bethany Platt. However it all ended in tears when it became clear he was still grieving for his wife.

Afterwards, Daniel went to a grief retreat in order to get some help. But has it worked? 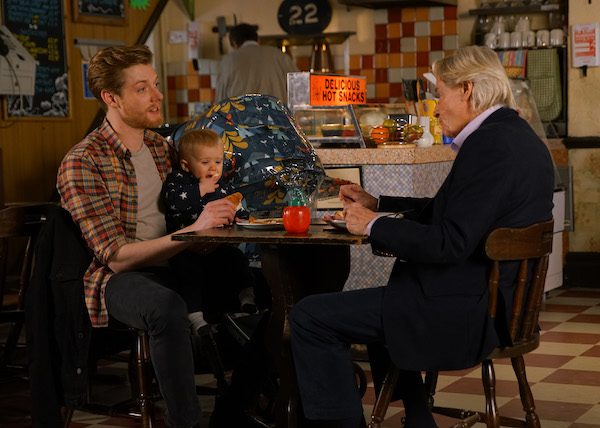 In preview pictures for next week's episodes, Adam and Daniel arrange a boys' night in. But when Adam cancels, Daniel is upset and realises how empty his life has become.

Later, Adam is pleased to see Daniel having fun with a woman named Nicky. She suggests they make a night of it and head out.

Is this a fresh start for Daniel?

Although Daniel and Sinead had a rocky start to their relationship, the pair eventually went to start a family and get married.

But while pregnant with their son Bertie, Sinead was diagnosed with ovarian cancer. 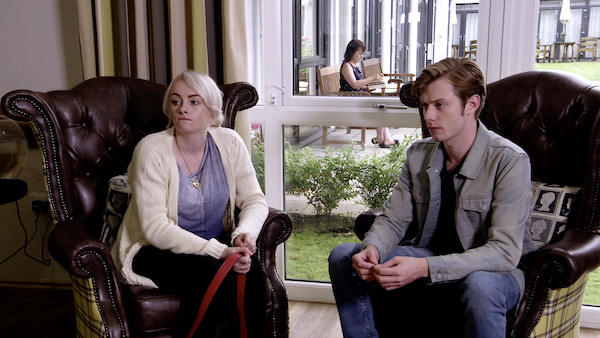 After treatment, she was told her tumour had shrunk and the cancer showed no signs of spreading. However it did eventually spread and she died last year.

In Sinead's final days, in an upset state, Daniel kissed Bethany knowing she liked him.

After Sinead died, she left him a video encouraging him to move on eventually. But Daniel quickly jumped into a new relationship with Bethany. 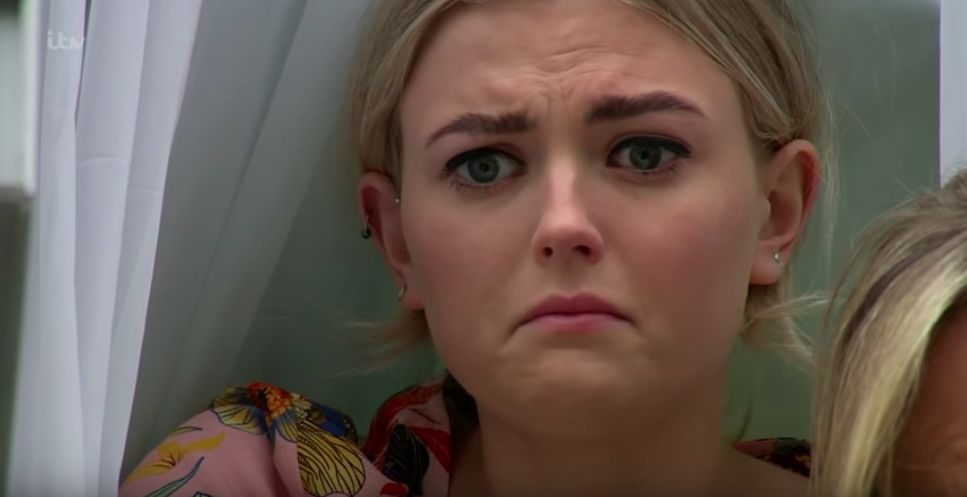 Although they planned to move to London together with Bertie, their plans came crashing when Daniel proposed whilst drunk.

Using Sinead's ring he asked Bethany to marry him, but called her by his late wife's name.

Now he has had some time to grieve, could Daniel be ready for a new relationship?