Last week's Coronation Street saw Michelle Connor's world fall apart after she discovered that not only was her fiancé Robert Preston engaged to Vicky Jefferies, but that the pair were expecting a baby together.

But instead of throwing Robert out on his ear like most people would have, she has pretended to Robert that she is going to work on forgiving him, while secretly she is planning to fleece him for every penny she can get in the ultimate revenge plot. 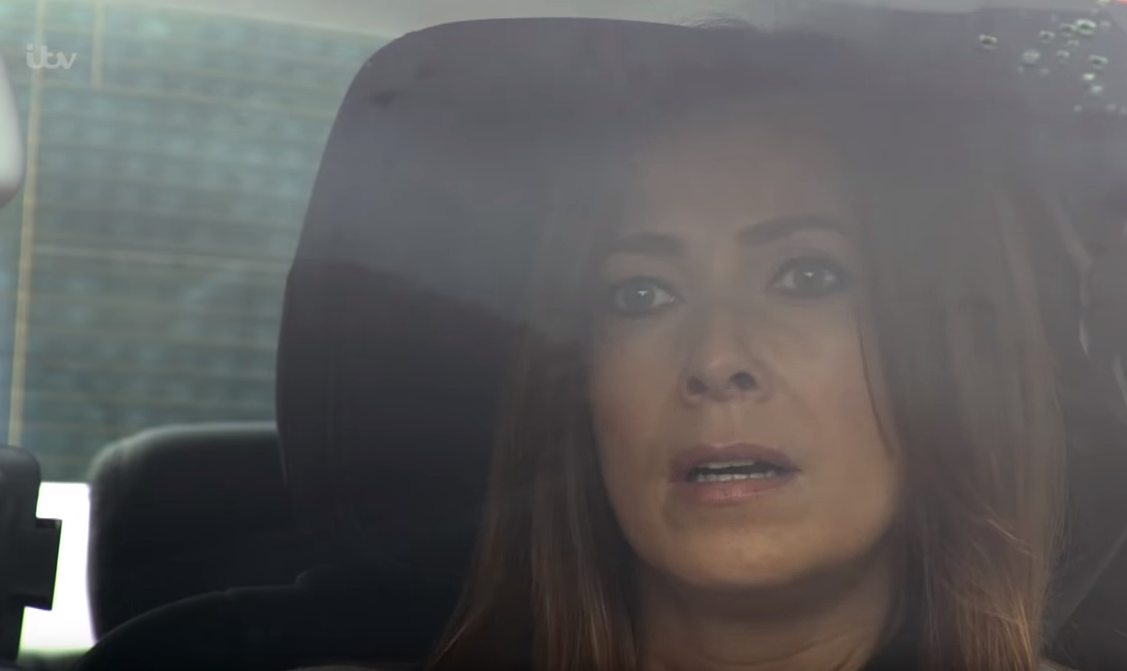 Michelle was horrified when she followed Robert and discovered his affair with pregnant Vicky (Credit: ITV)

Determined to get as much from her cheating fiancé as she can - including his beloved bistro - Michelle has enlisted the help of lawyer Adam Barlow in her secret fight against Robert.

And it seems there is no end to her plan to make Robert pay for his betrayal, because next week sees Michelle up her game when she tells him that she still wants them to get married.

Considering he has been playing happy families with Vicky for months behind Michelle's back, Robert can't believe his luck when Michelle tells him she still wants to become Mrs Preston, and the pair start planning their impending nuptials. 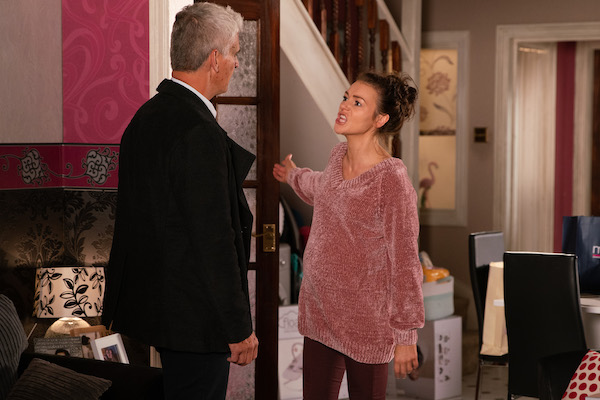 Robert has been leading a double life for months (Credit: ITV)

But while Michelle is secretly planning to bring Robert down in front of all their friends and family, she is pleasantly surprised when she gets a visit from sleazy Ray who tells her he is dropping his slander case  against her.

Ray warns Michelle that while he might be backing off from suing her, she still needs to watch her back. But nothing can distract Michelle from her revenge against Robert, and Ray is soon put to the back of her mind. 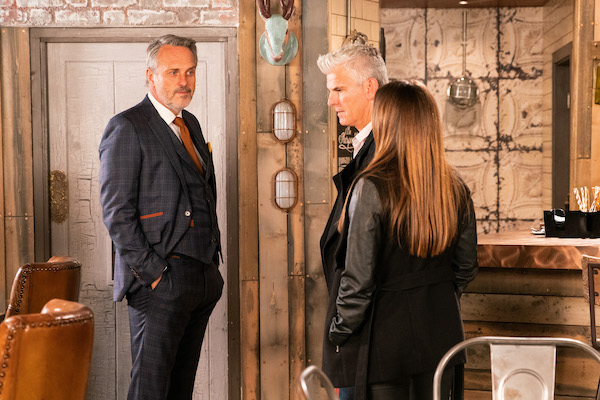 Ray tells Michelle he is dropping his case against her (Credit: ITV)

However, Michelle is thrown a curveball when Adam tells her he thinks she should drop her plan to get the bistro from Robert, and she is left wondering if it is the right thing to do.

But her mind is soon made up when Robert admits he told Vicky all about her ordeal with baby Ruairi, leaving Michelle seething that he has told her something so personal.

As an oblivious Robert suggests to Michelle that they should gather their family together and announce that the wedding is imminent, Michelle paints on a smile and agrees with her fiancé. 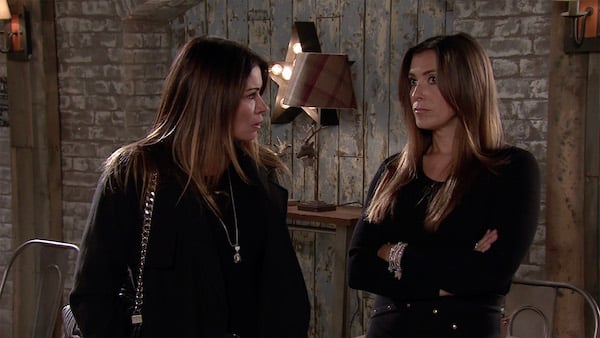 Michelle's plan for revenge is far from over (Credit: ITV)

But when she's alone with Carla, she reveals that the necklace that he has bought her isn't enough to win her back.

So Michelle is still adamant that she is going to get revenge on cheating Robert... but just when will she decide to drop her bombshell on him?

Are you looking forward to seeing Robert get his comeuppance? Leave us a comment on our Facebook page @EntertainmentDailyFix and let us know what you think!