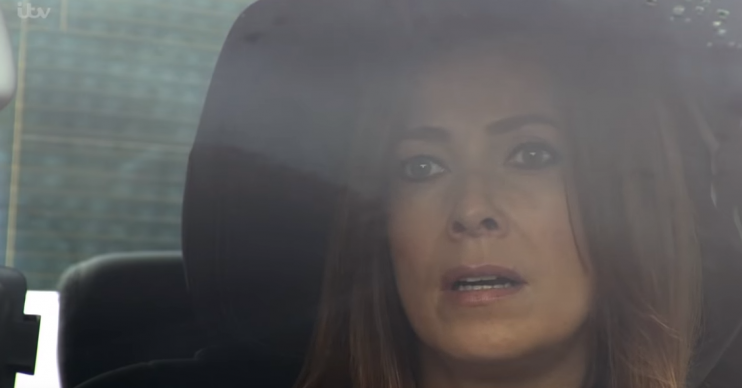 Coronation Street SPOILERS: Michelle loses it when she finds out who’s really bought the Bistro

Michelle is selling the Bistro!

It looks like Michelle will go postal when she discovers who really bought the Bistro in upcoming Coronation Street.

After discovering her fiancé Robert had been cheating on her with Vicky Jefferies, who is pregnant with his baby, Michelle began plotting her revenge.

In Wednesday night’s episode of the soap (December 4 2019) she outed Robert to their family and friends at their wedding, after having recently managed to get him to sign the Bistro over to her.

After the wedding drama, she later told her family she was selling the Bistro and would be moving.

She knocks everything off, throws things and smashes the place up.

Next week, a woman calls at the Bistro representing an anonymous buyer and learns the offer is near half of the asking price.

Carla advises her to consider it for a quick sale and it’s not long before Michelle is instructing Adam to accept the mystery buyers offer.

It is later revealed that the mystery buyer is Michelle’s sleazy former boss – Ray.

Read More: Coronation Street viewers cheer on Michelle Connor as she outs Robert Preston as a cheat at their wedding

“She doesn’t take the news well and contemplates trying to change things but it’s too late.

“For her it’s everything mounting up. The events of Christmas day, and everything afterwards. She’s in a bad place at this point.”