One of Coronation Street's favourite couples could be about to experience one of the worst ordeals of their lives - and it's all thanks to newcomer Jade Rowan.

In distressing scenes set to air in the New Year, Fiz Brown and Tyrone Dobbs will have their children taken away from them by social services, new reports suggest. 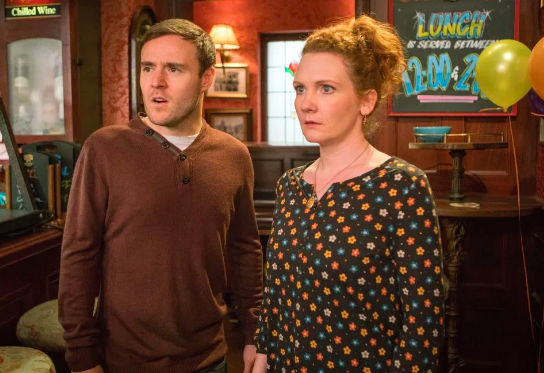 Tyrone and Fiz will be devastated when Jade calls social services on them (Credit: ITV)

According to The Sun, Fiz and Tyrone's live-in tutor Jade will "show her true colours", when she reports the couple to social services and has their kids Hope and Ruby taken into care.

A TV insider said: "The couple will be completely blindsided by having their children taken off them and at a loss as to how it could have happened.

"But it is actually Jade that has reported them to social services for allegedly abusing Hope, and Tyrone's daughter, Ruby." 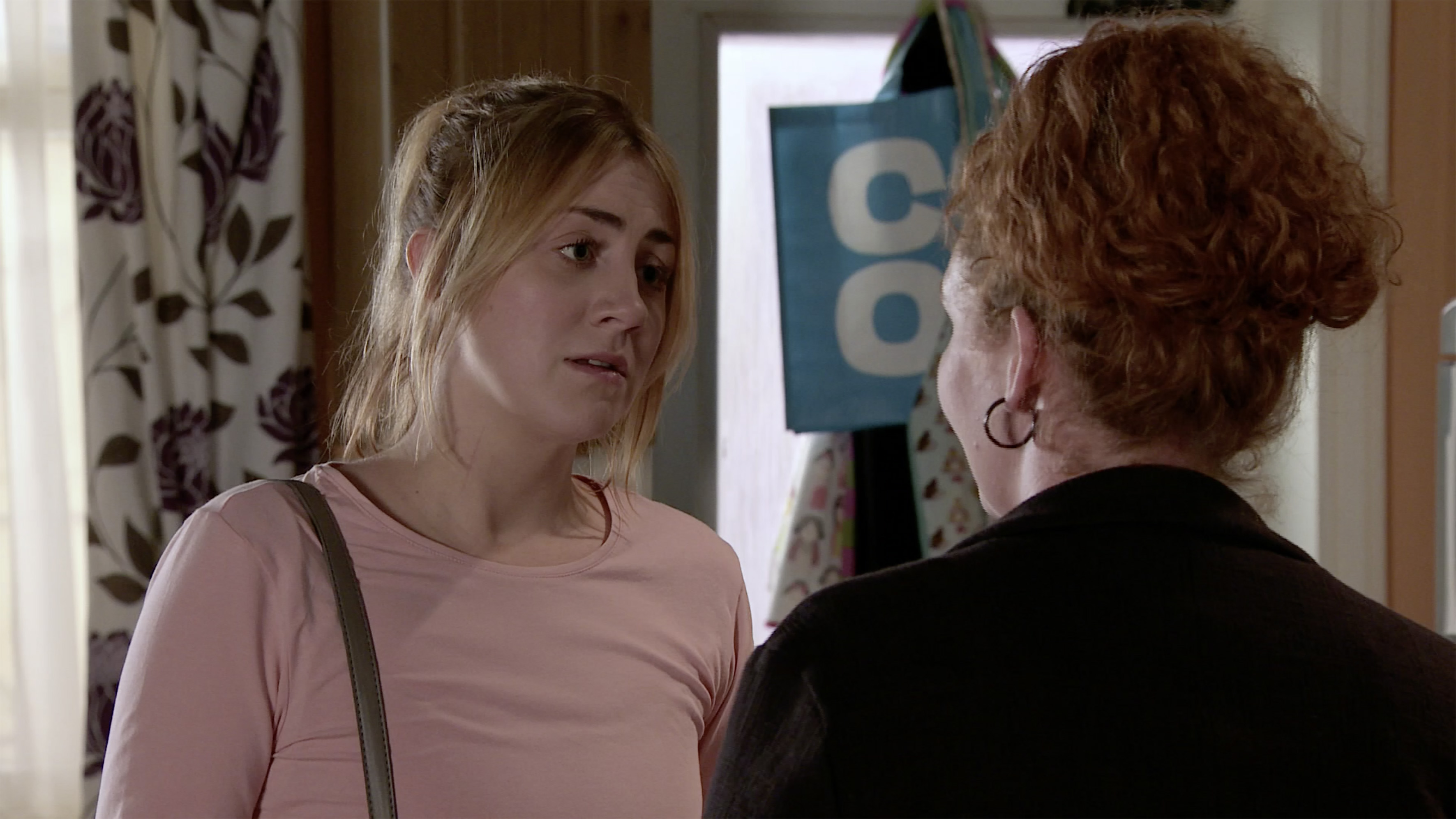 Jade is about to destroy Fiz's life (Credit: ITV)

They continued: "They are taken away from the couple while an investigation into the claims is carried out.

"In the meantime, Fiz and Tyrone face 2020 wondering what happened to their family."

The couple will be completely blindsided by having their children taken off them.

The twist will turn the family upside down, especially as Jade - played by Lottie Henshall - suddenly disappears. 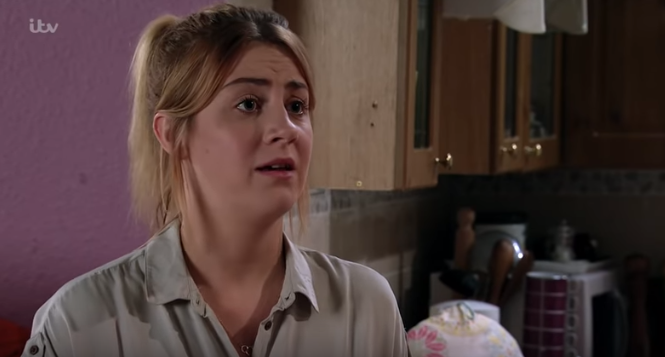 Why does Jade report Fiz and Tyrone to social services? (Credit: ITV)

Of course, Evelyn Plummer - who has suspected Jade from the beginning - becomes intent on tracking her down and confronting her.

But, when Evelyn finds her, Tyrone warns her that a showdown could harm their chances of getting the children back from social services.

Corrie fans have long suspected Jade of cruel intentions and some even believe she is keeping an explosive secret - that she is in some way related to killer John Stape.

The care worker who is currently living with Tyrone, Fiz and Weatherfield battleaxe Evelyn has been acting shiftily ever since she arrived in September - but why? 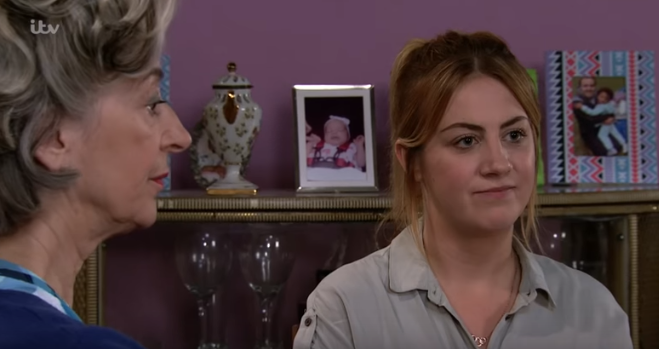 Jade moved into Fiz and Tyrone's home to help tutor Hope, and it's been clear all is not what it seems.

In next week's episodes, Fiz and Tyrone break the news to Jade that her services will no longer be required, as they've managed to enrol Hope back into Bessie Street School.

But why does Jade report the family to social services? And why does she seem to have a vendetta against the family?

Is she a secret Stape as so many viewers predict?

Do you think Jade is a secret Stape? Let us know on our Facebook page @EntertaimentDailyFix.