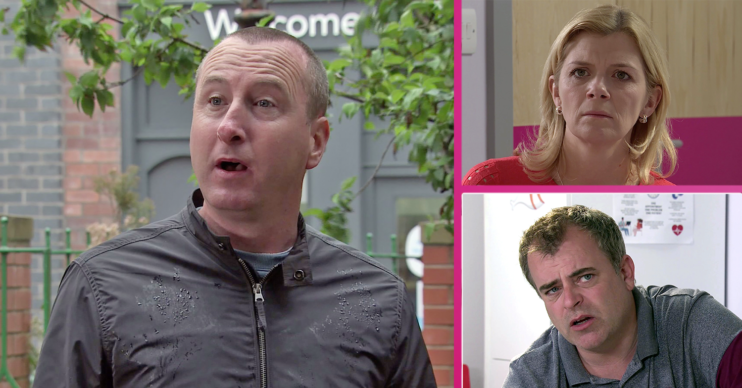 Coronation Street spoilers for next week see Leanne devastated all over again, Abi making a confession to Kev and Kirk jumping to conclusions about Daniel.

1. Leanne fights for her son 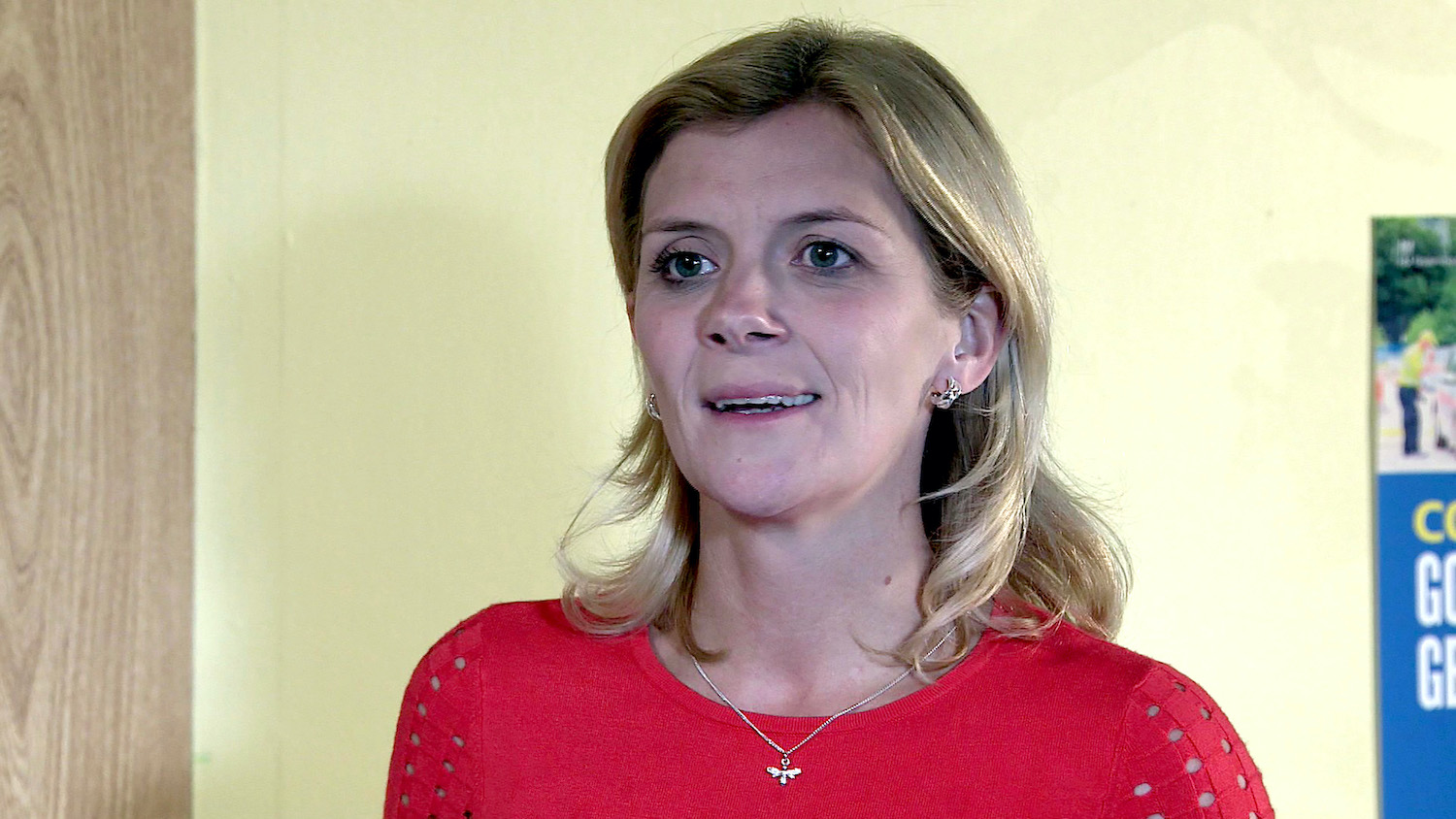 While Leanne is looking on the bright side, Steve is worried she’s getting her hopes up. 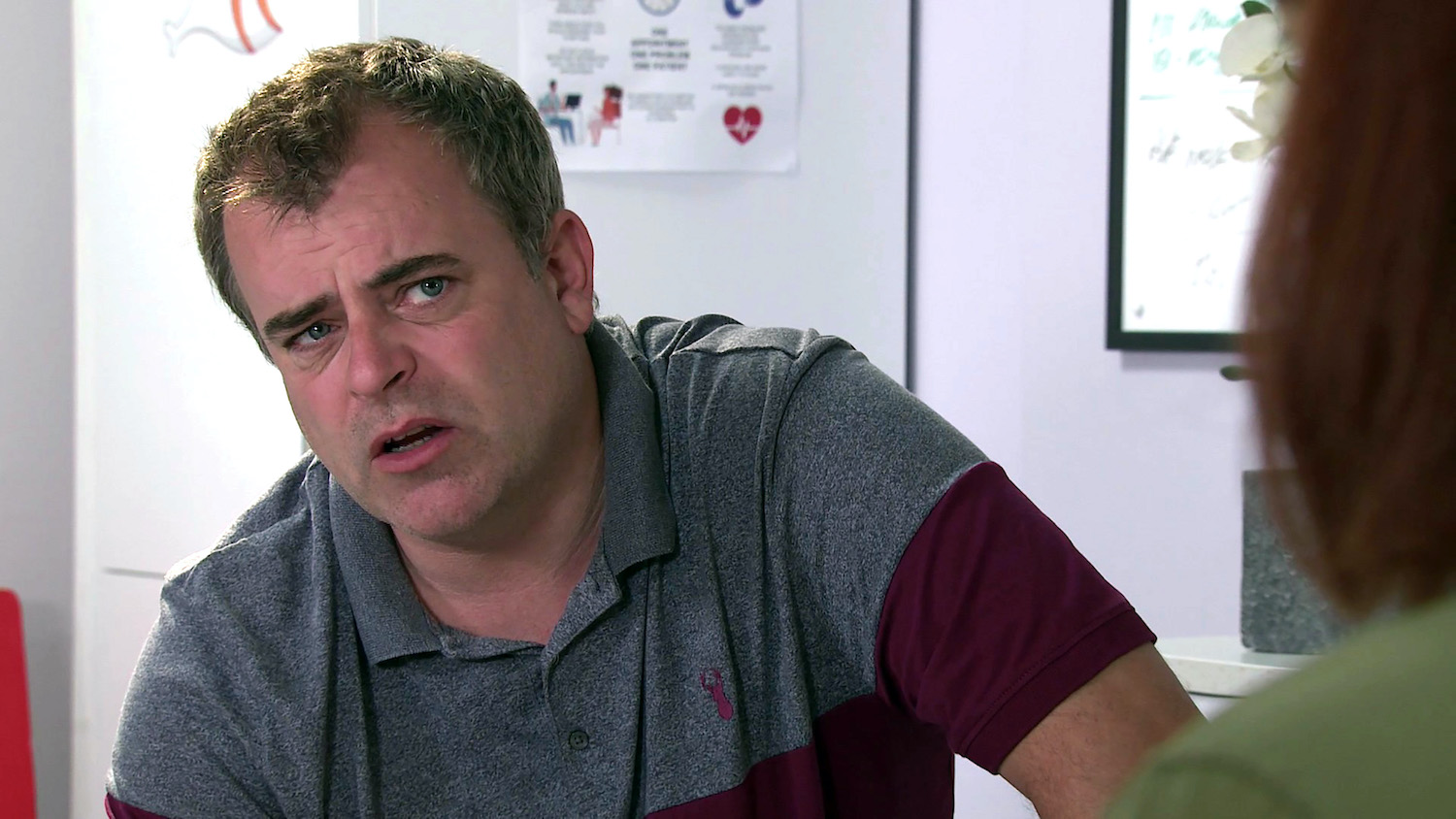 Sadly Steve was right to be cautious, because the doctors soon arrive with bad news.

The doctors reveal they have had to up Oliver’s medication because of his seizures.

Steve and Leanne are devastated to hear the only thing keeping Oliver alive is the life support machine. 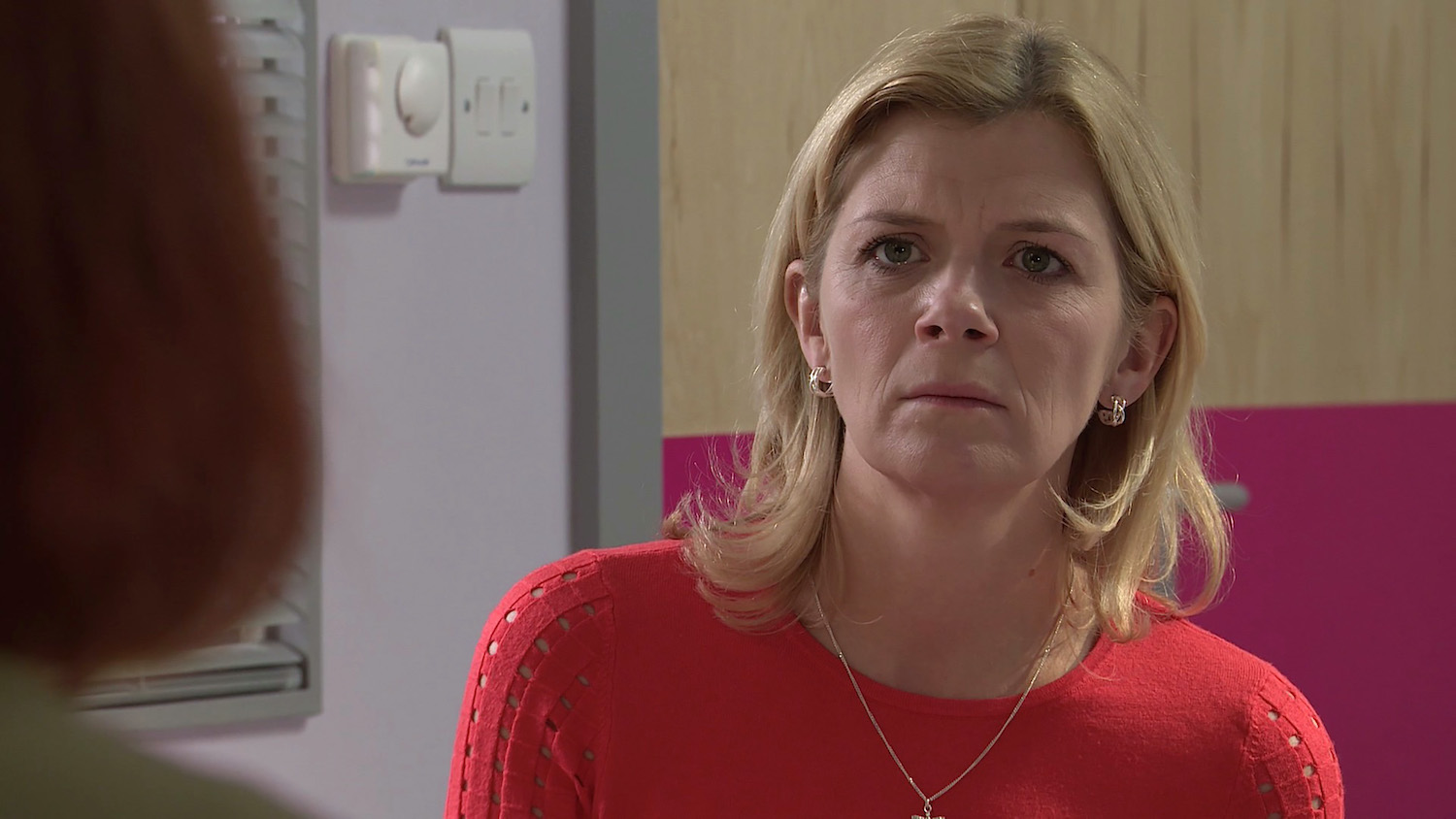 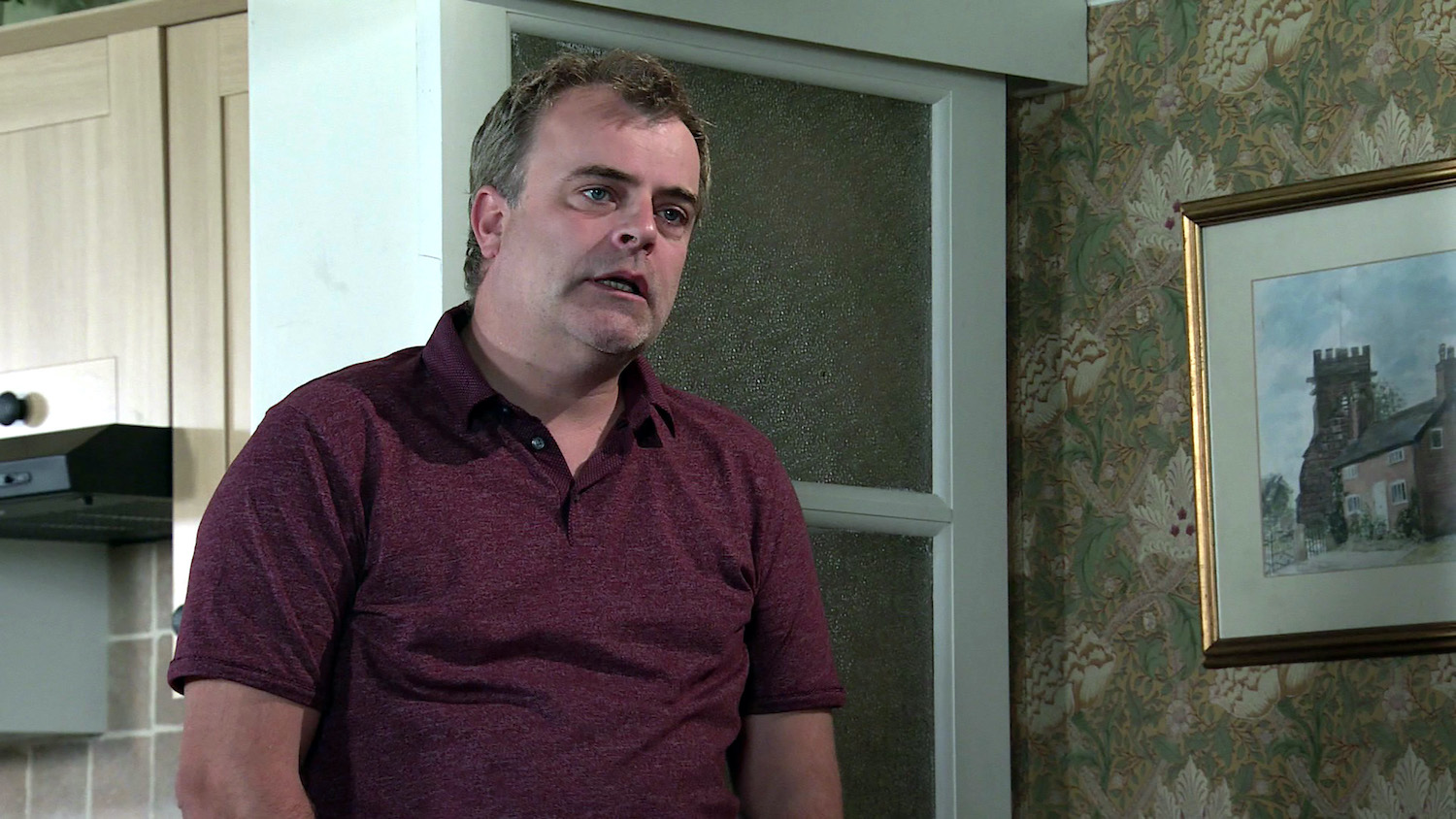 Leanne vows not to give up on her son and is thrilled when Nick brings good news.

He has found a doctor in Germany who will treat Oliver.

But Steve is worried that Leanne is playing down the severity of Oliver’s case to the new specialist. 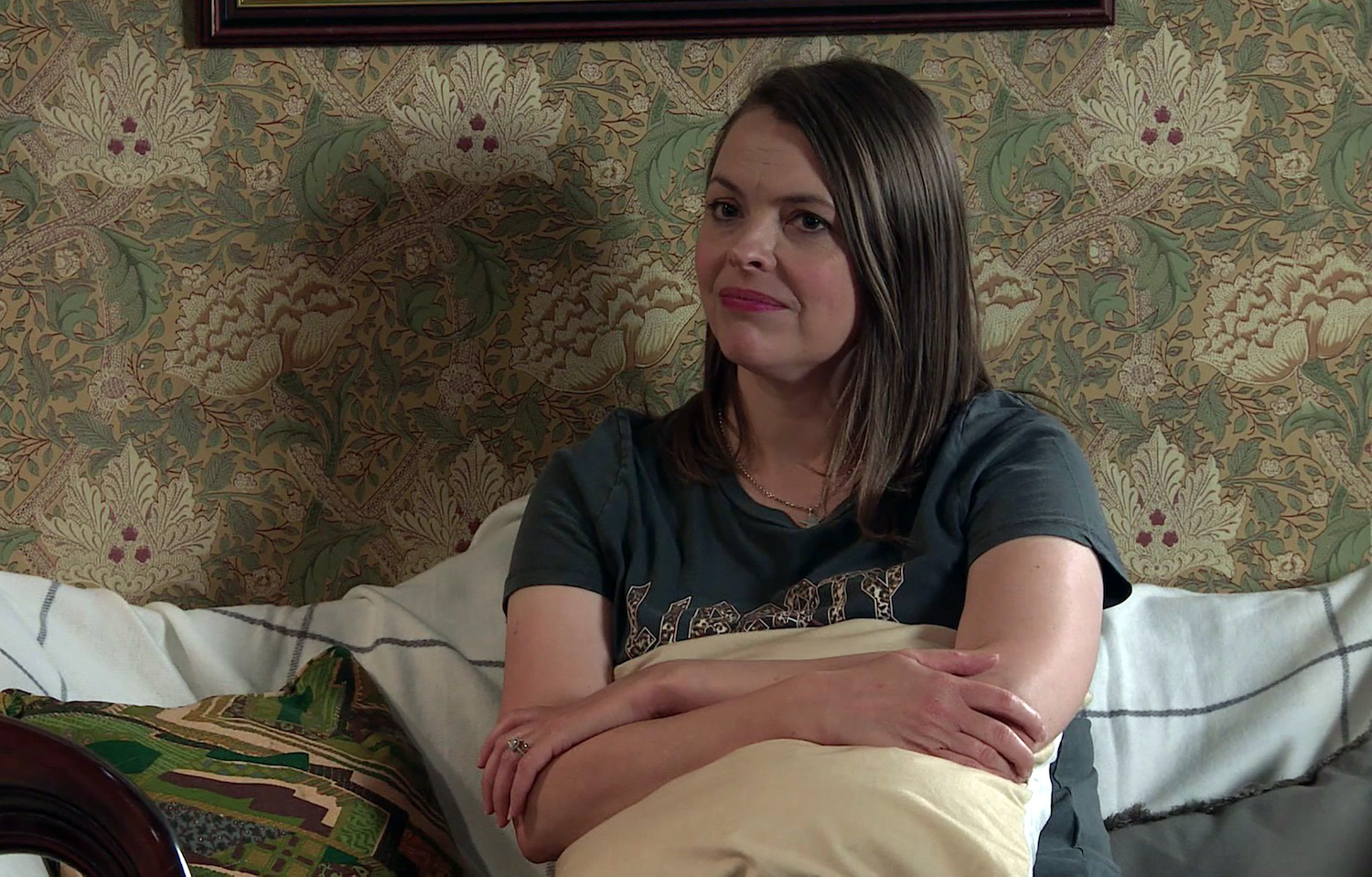 Tracy tells Steve that he and Leanne need to be honest with the specialist in Germay.

But there is more bad news.

Where will they find that sort of money? 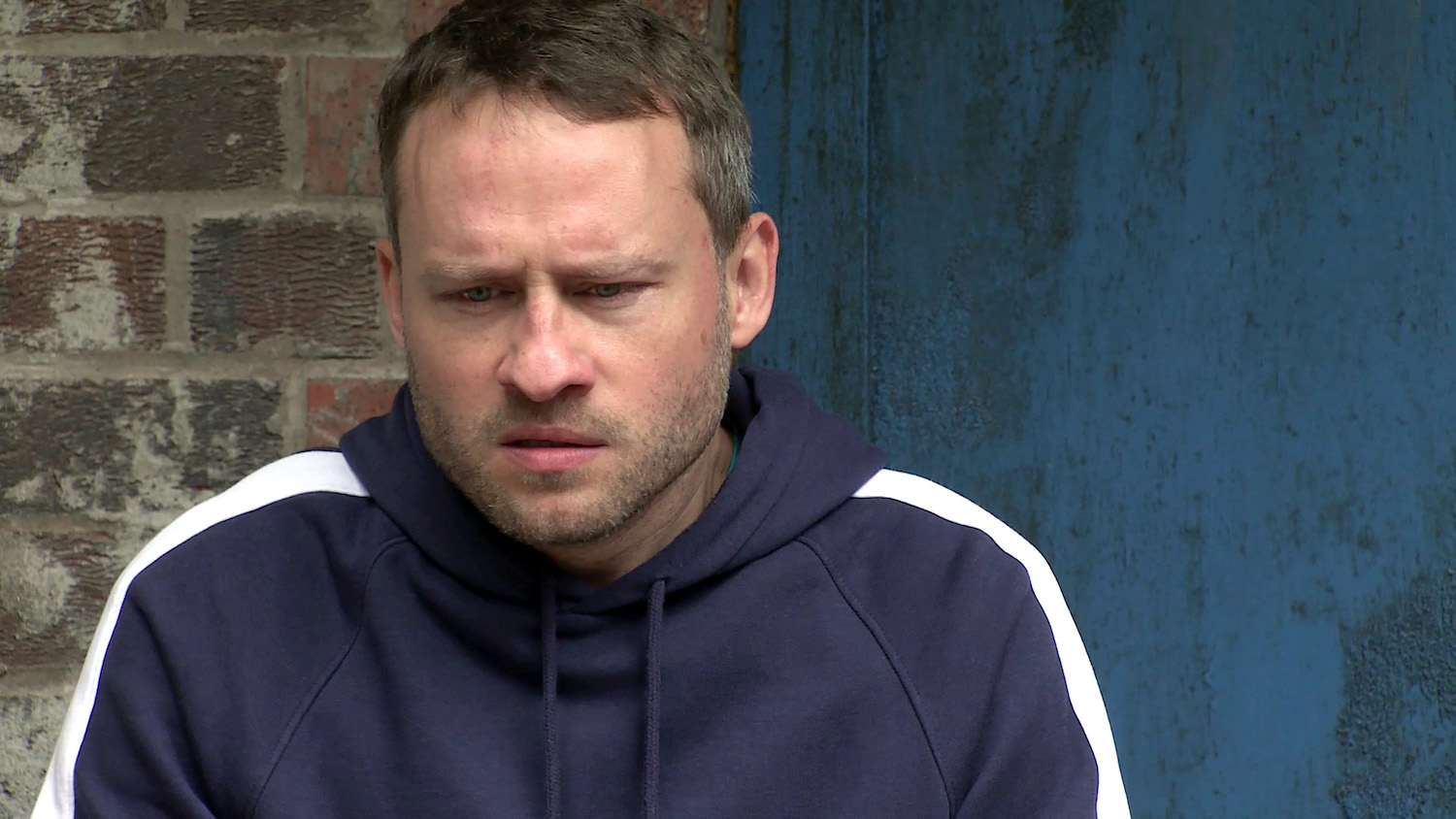 Paul’s distraught when Billy reveals Kel’s body has been found in the canal.

Bernie is happy that Kel is finally out of their lives.

But Paul is struggling and starts drinking alone in Victoria Gardens. 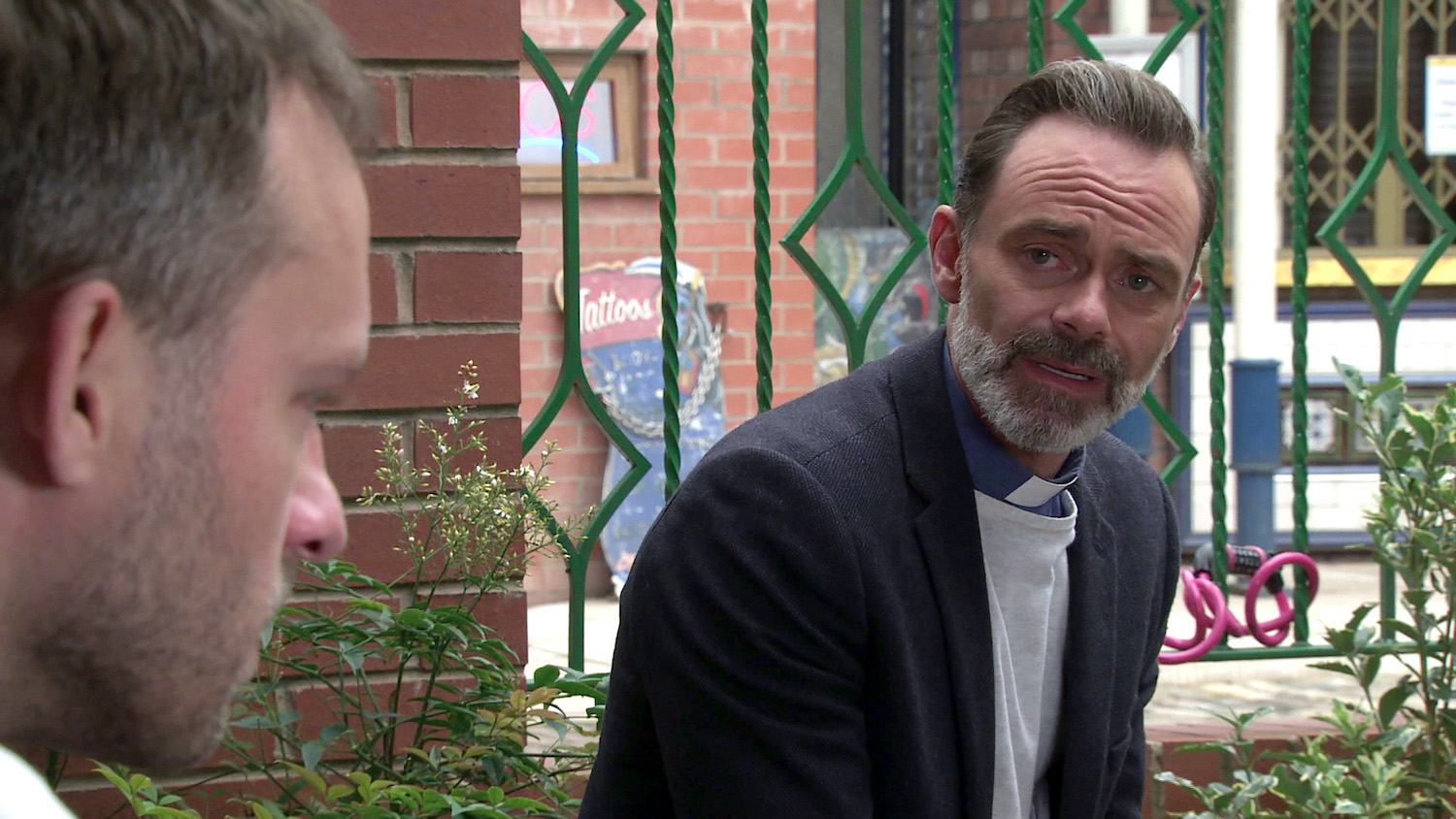 Billy worries about Paul and soon the police want to ask some questions.

When Paul seems to know more about Kel’s death than he should, Billy is suspicious. 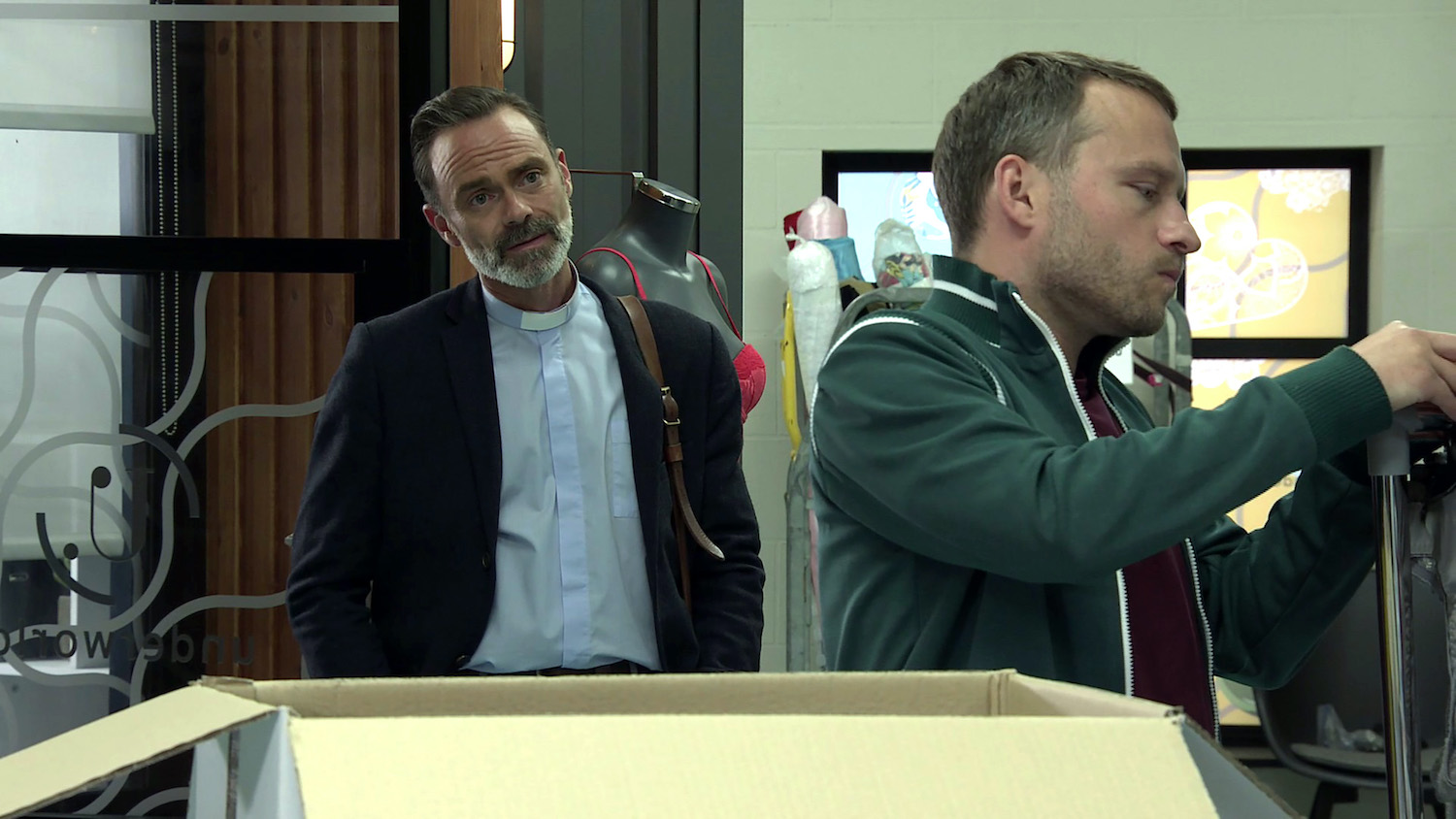 Paul is angry that Billy doesn’t trust him, but is he secretly hiding something?

3. Shona moves back in with David 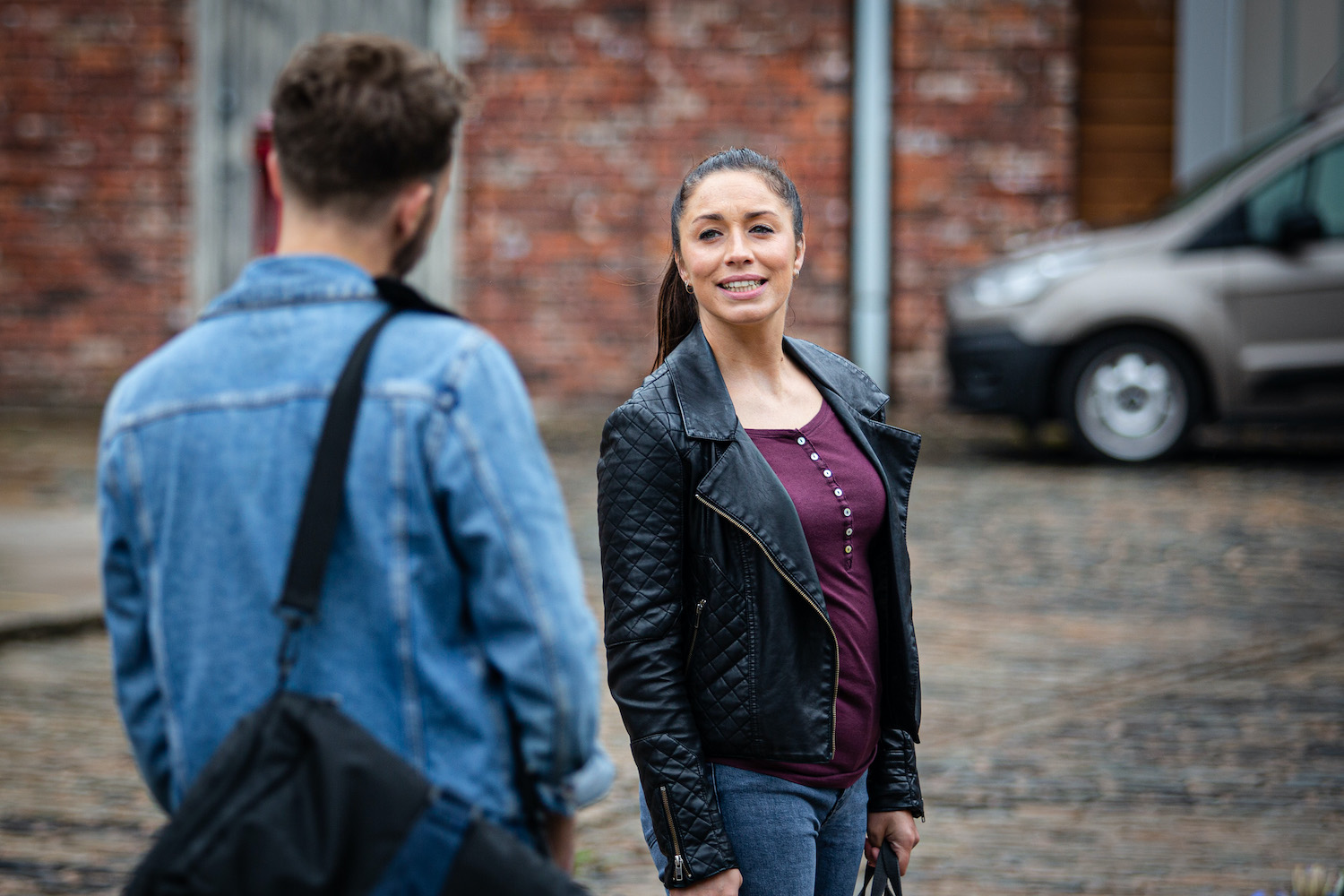 After a night in a hotel together Shona and David are on cloud nine.

The sinkhole is the last thing on David’s mind.

Soon Shona announces she wants to move back in with David.

Have they finally got their marriage back on track? 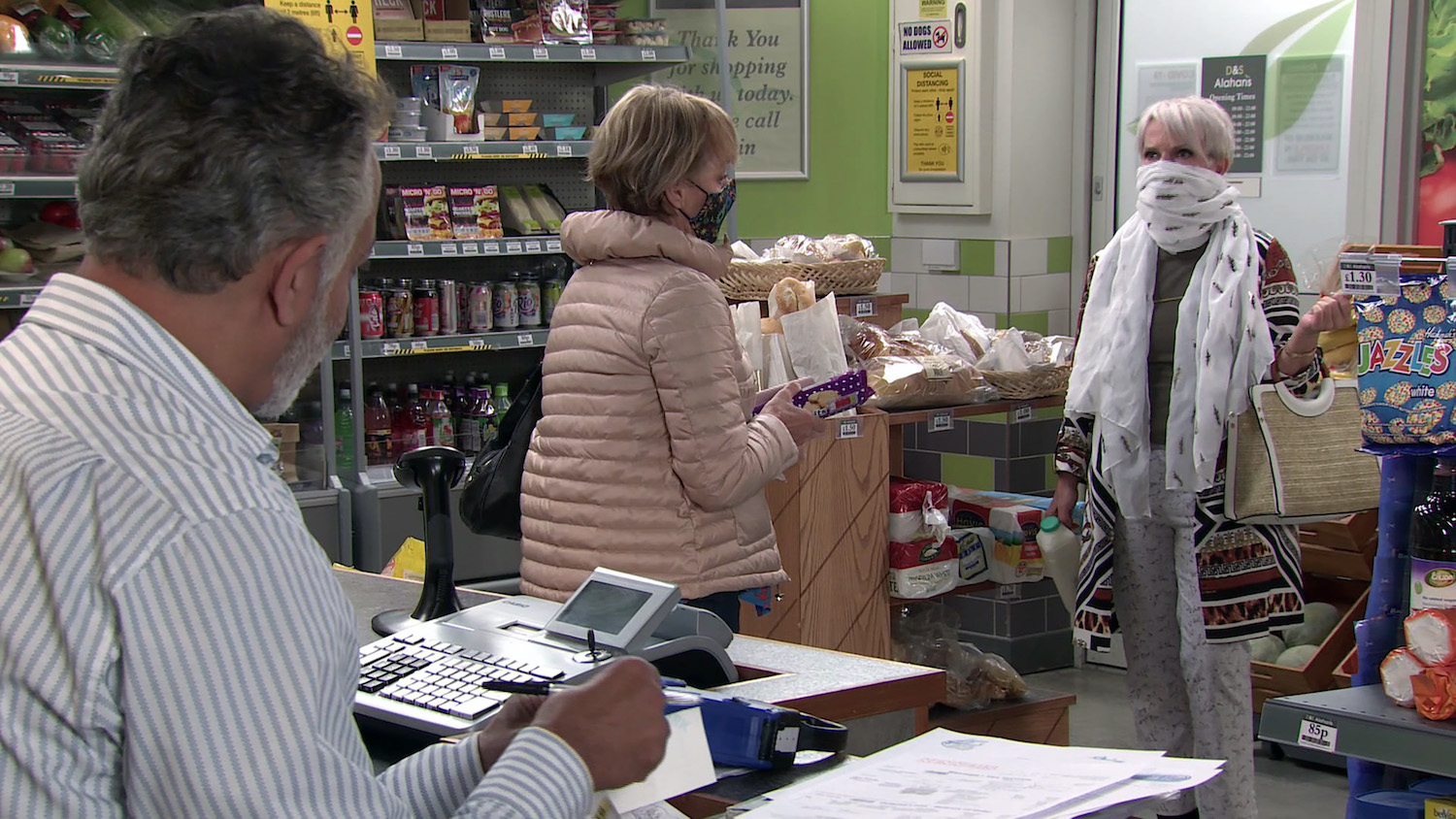 Sally puts in a good word for Abi while talking to Debbie.

Debbie apologises to Abi and asks if they can start again. 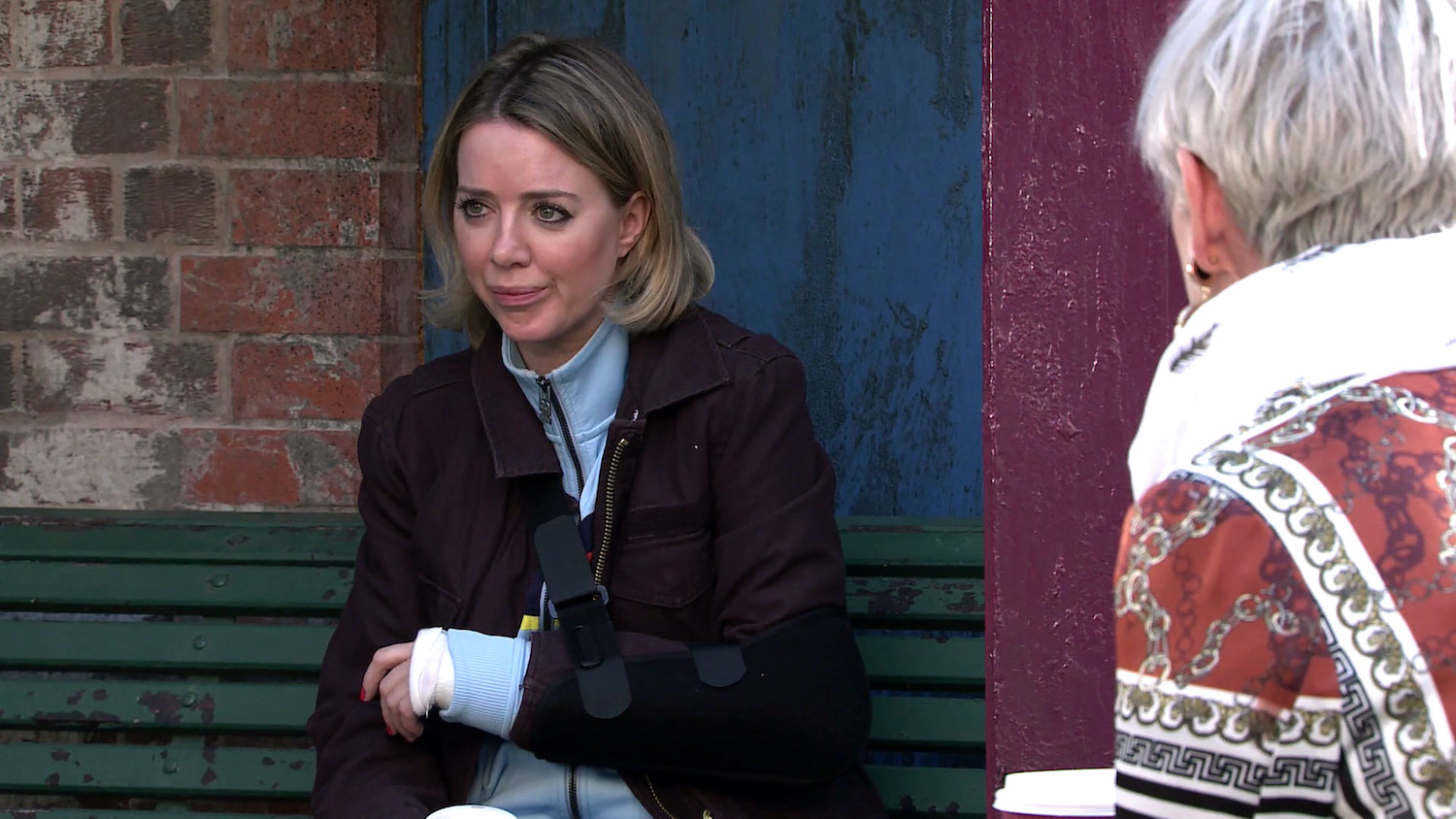 But Abi comes clean and admits she stole morphine from the hospital.

Debbie is shocked when Abi admits it has reignited her old addiction demons. 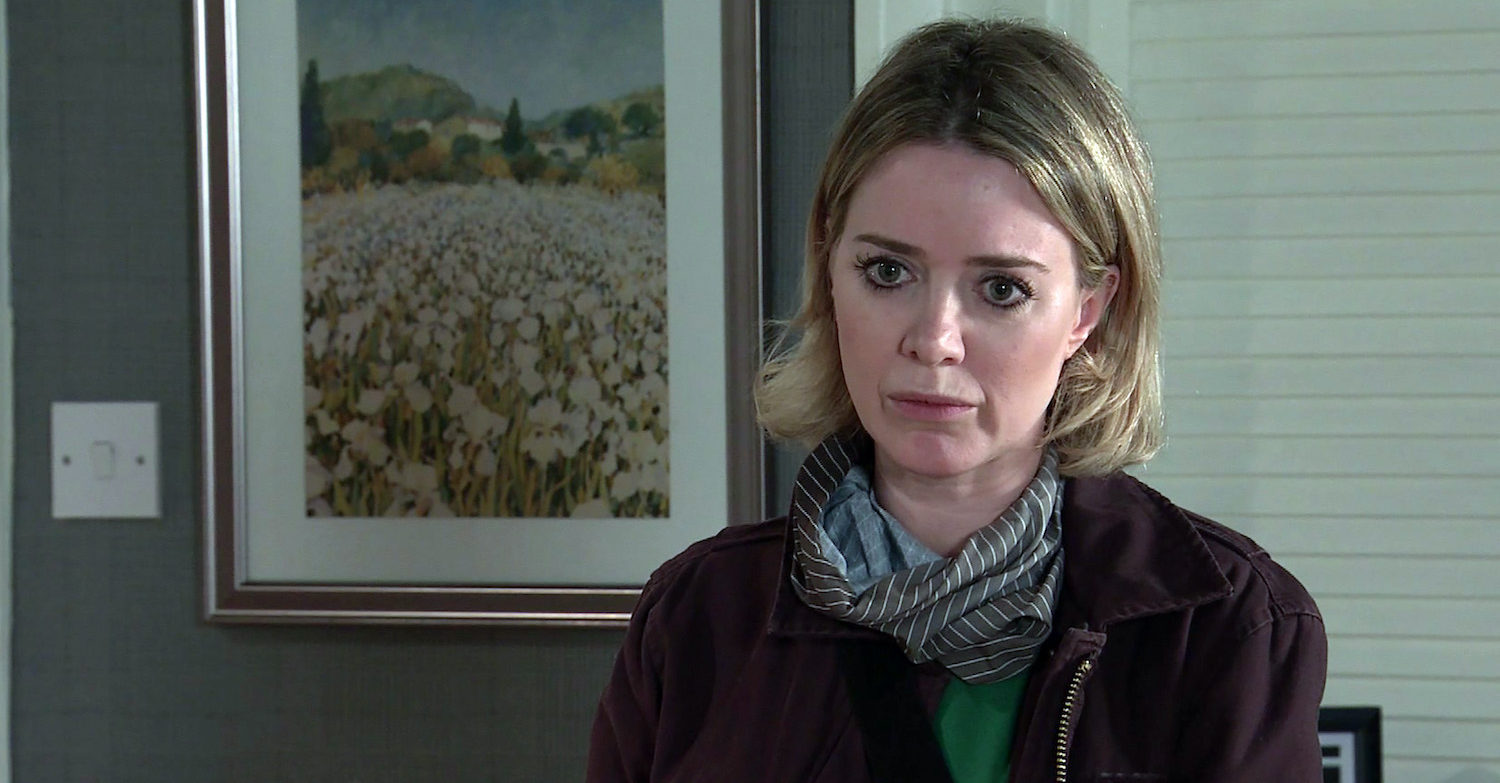 Knowing that she needs to tell Kevin the truth, Abi plucks up the courage.

Abi admits the truth about the morphine to Kevin. 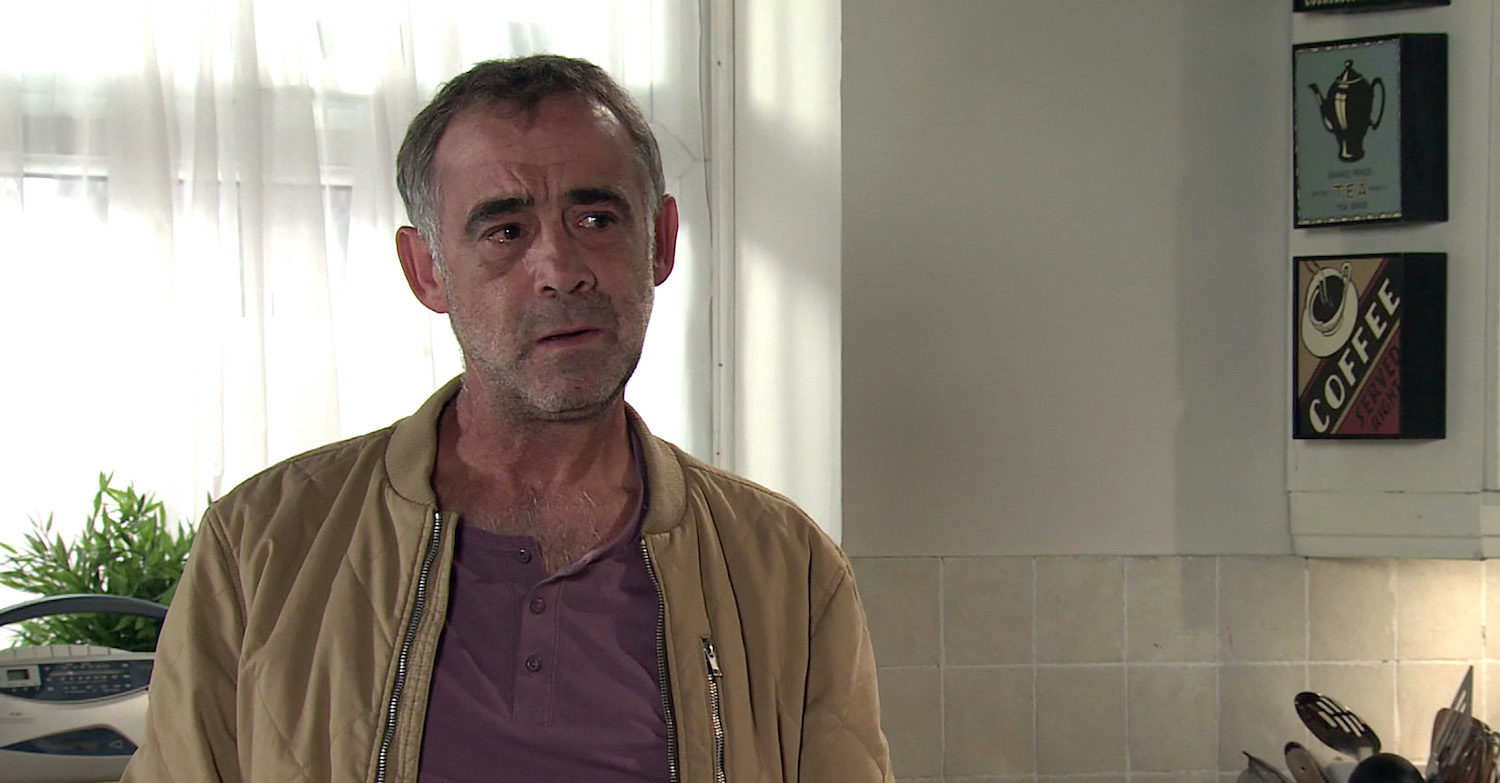 Kevin is shocked to hear that Abi has been stealing drugs.

Will he support her, or is this the end for Kevin and Abi?

5. Daniel and Nicky get closer 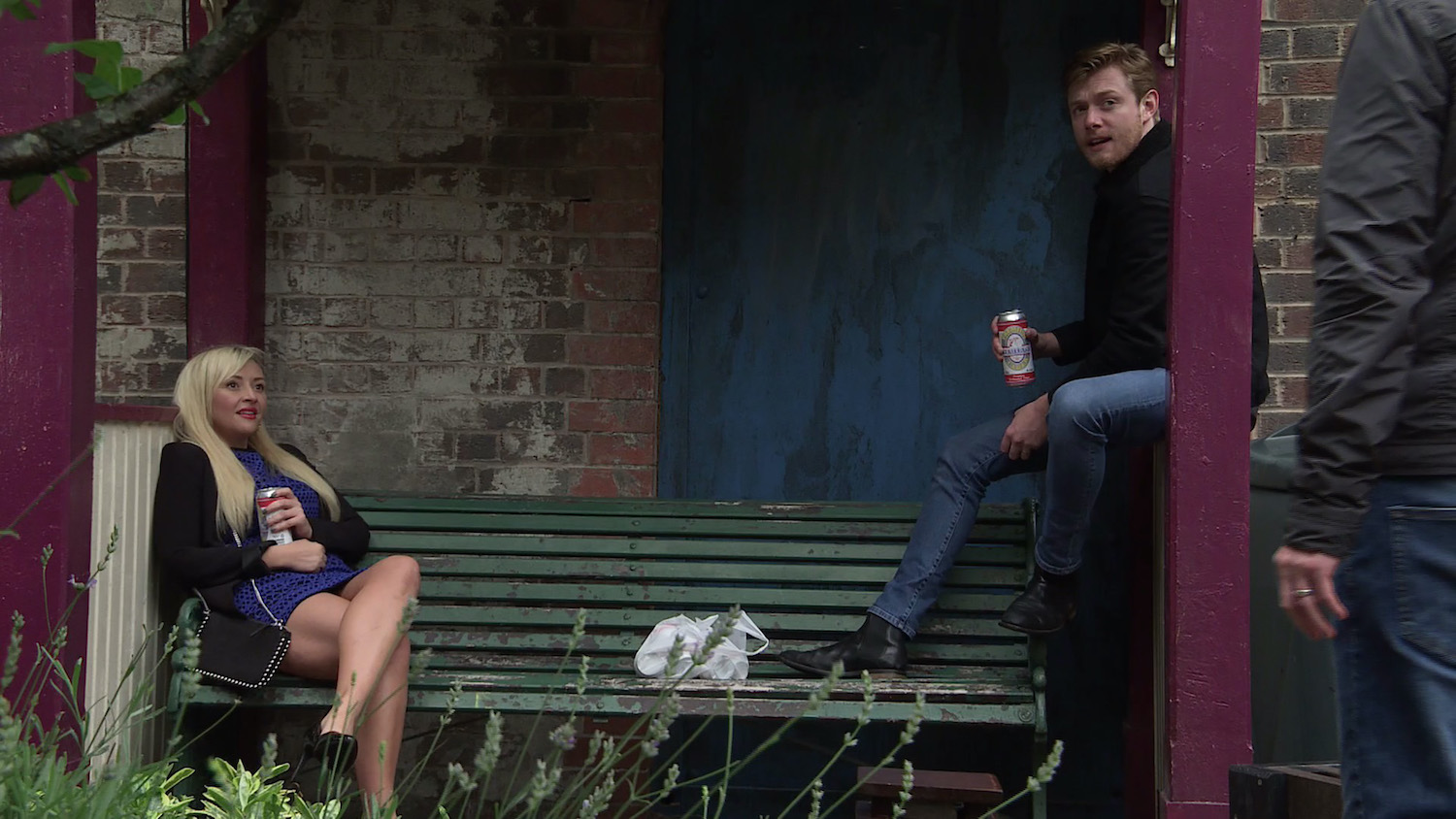 Kirk sees Nicky and Daniel having a drink together.

He worries Daniel has got a new girlfriend and panics about how to tell Beth. 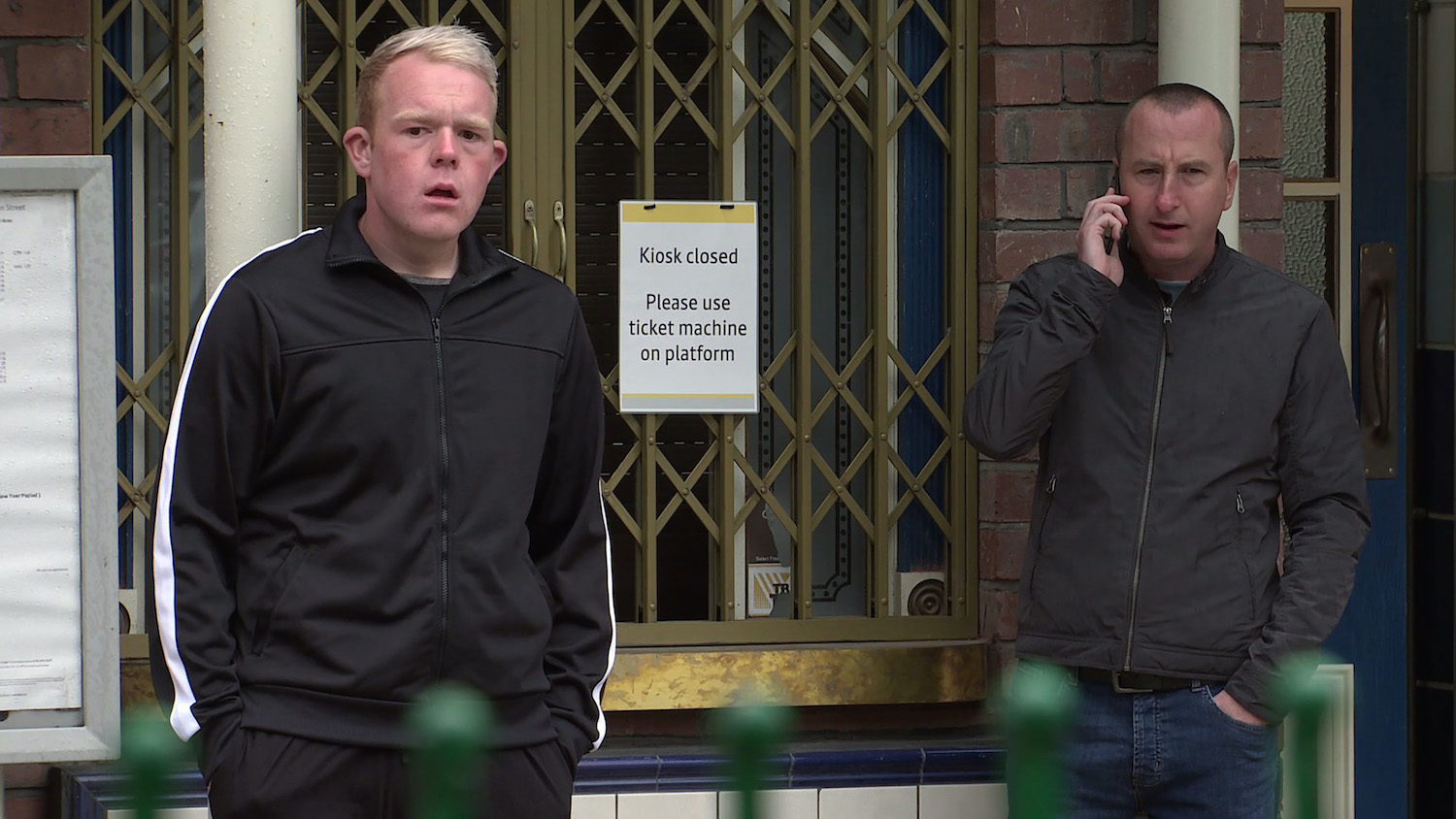 Kirk confronts Daniel, but it doesn’t go down well.

Craig is confused when he recognises Nicky from somewhere but can’t place her.

Will Daniel listen to their concerns?