The guilt gets too much for Faye...

Coronation Street spoilers for next week see the guilt get too much for Faye, leading to her handing herself into the police.

1. Faye hands herself in 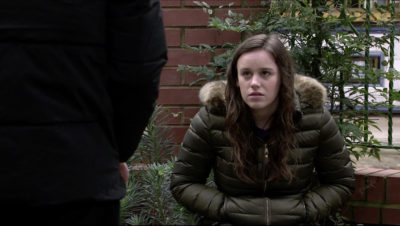 Faye finally tells Craig that she slept with Ray and then he tried to rape her.

She also admits she was the one who attacked Adam in a case of mistaken identity. 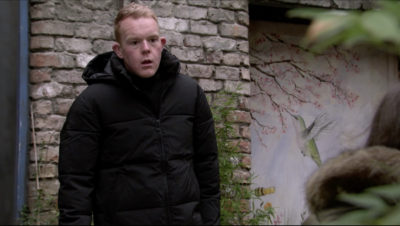 Craig is stunned by the news and struggles to process everything.

He urges Faye to hand herself in to the police, promising to support her. 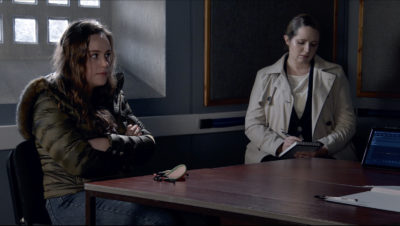 A terrified Faye admits to the police that she was the one who attacked Adam.

She bravely tells them that Ray attacked her and Ray is arrested for attempted rape.

But Faye, Alya and Abi are later sickened to see Ray has been realised by the police. 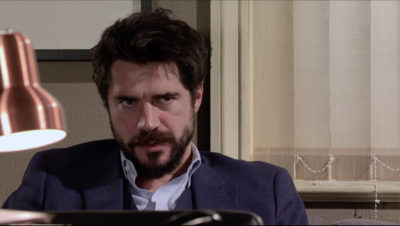 A tearful Faye tells Adam she was the one who attacked him.

She admits she wishes she had reported Ray to the police for the attempted rape in the first place.

Tim is desperate to help Faye, and goes to see Adam.

He is relieved when Adam admits he’s told the police he doesn’t want to see Faye punished.

Read more: Coronation Street: Rita to be reunited with someone from her past 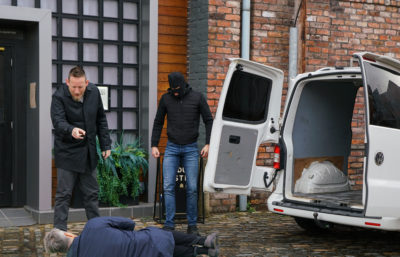 Ray’s thrown out of the back of a van by Mick, who tells him he has got 24 hours to find his cash.

However Ray’s masterplan is spiralling out of control.

Soon he is being bribed by Susan from the planning committee for 20k.

Debbie is fuming to hear he has used the money for buying number 6 and 8 to pay off Mick. 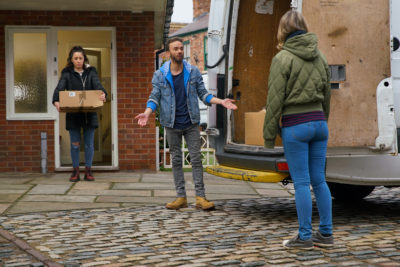 The Platts are heartbroken as they move the last of their belongings out of their home.

Meanwhile, Ray frantically calls the bank to stop the house sales falling through. 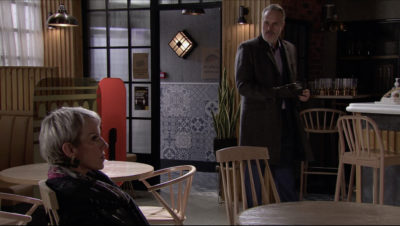 Debbie is fuming with Ray and tells him to sign the business over to her to protect it.

Little do they know things are about to get far worse.

They have no idea Abi has secretly recorded Ray confessing to bribing the planning committee. Abi tells Ray she will delete the file if he confesses to assaulting Faye.

But Ray is one step ahead of Abi and drugs her drink and causes her to collapse. 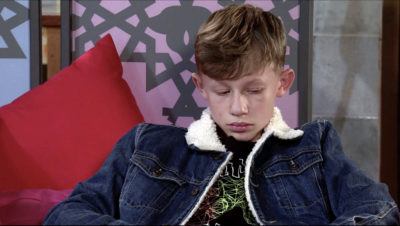 Dylan turns up on the street and tells Sean he has been expelled from school.

Sean asks Dylan to live with him and promises to get them a home of their own.

Because he needs to cash, Sean asks Gemma for his commission from the makeup sales. 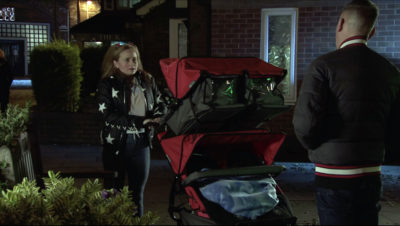 Gemma reveals she hasn’t got the cash and tells Sean she wants out of the pyramid scheme.

Sean admits they’re in trouble because if they don’t pay their boss they will both be sued.

What will they do?