Summer gets caught up in Todd's games

Coronation Street spoilers for next week see Summer left in grave danger thanks to Todd’s meddling.

Also, Simon finds himself in big trouble, while Peter’s struggles with alcohol continue.

1. Billy and Paul over for good? 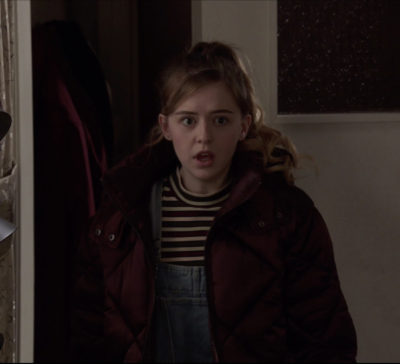 Summer’s terrified when she gets home to find Will smashing up their things.

Little does she realise this is another one of Todd’s plans to get between Paul and Billy. 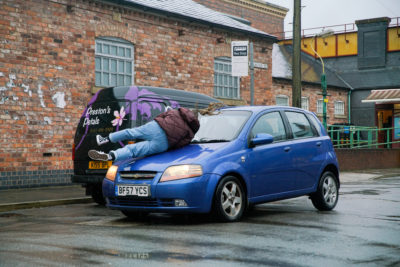 But Todd’s games soon take a sinister turn when Summer races out of the flat and into the path of an oncoming car. 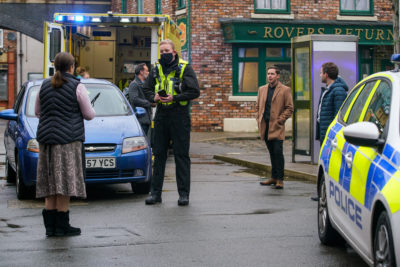 As an ambulance arrives for Summer, Craig calls to investigate the burglary.

Billy is furious with Paul for bringing Will into their lives, leaving Paul feeling awful.

Later Todd meets Will in the ginnel and gives him £50, telling him he never wants to see him again. 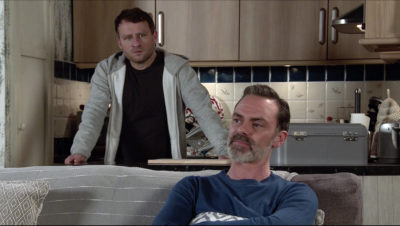 Billy and Paul’s relationship hangs by a thread as they argue.

Billy’s fuming with Paul for endangering Summer’s life and Paul realises he’s about to lose everything.

2. Simon gets in with the wrong crowd 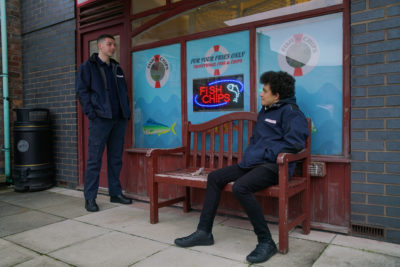 He tells his mate Jacob his troubles and is grateful when Jacob lends him £60. 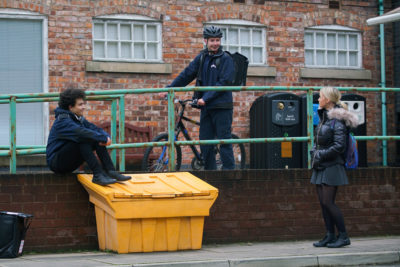 Simon’s gutted when his bike gets stolen, soJacob lends him a bike.

But Kelly warns Simon that Jacob isn’t the nice guy he makes himself out to be.

Later Simon gets ready to make a chip shop delivery, but Jacob stops him.

He tells Simon he’s got a delivery of a different kind for him to make, and Simon’s heart sinks.

3. Peter’s struggles with his recovery 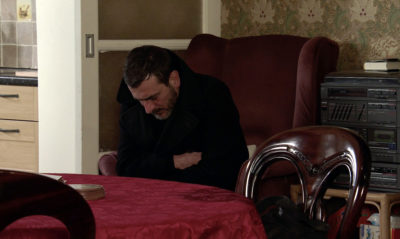 Peter goes to the Rovers for a hotpot, but struggles with the smell of the pub.

At home he starts sweating profusely, on the brink of another seizure. 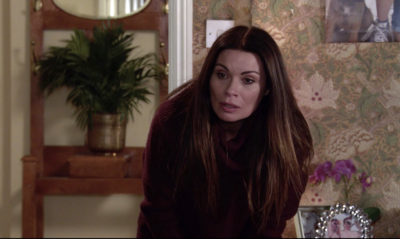 He admits he has been tipping his medicinal whisky down the sink, leaving everyone horrified.

Carla reminds him he can’t go cold turkey, and Ken makes him sip his small measure of whisky.

Will Peter be okay? 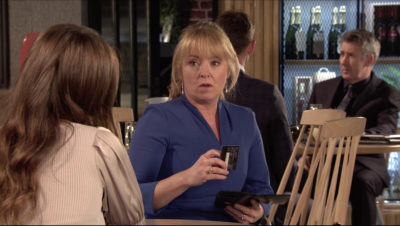 Jenny’s flattered when a handsome man checks her out while she’s having dinner with Daisy.

When Jenny isn’t looking, Daisy asks for the man’s phone number for Jenny.

Jenny visits Johnny and he reveals the prison doctor has told him his MS is getting worse.

Rita is sympathetic, while Daisy tells Jenny she should leave Johnny. What will Jenny decide? 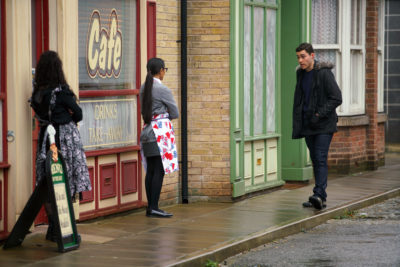 Nina and Asha are thrilled when Roy gives Asha a job at the cafe.

Corey arrives and asks for a second chance, but Asha sends him packing.

There is a charged moment between Nina and Asha, and the pair arrange a date.

Dev is perplexed when a glammed up Asha heads out to meet Nina.

As the pair grow closer, Dev does his best to make Nina feel welcome at number 7.