Ray is missing - has Debbie killed him?

Coronation Street spoilers for next week see Ray go missing under suspicious circumstances… but has Debbie bumped him off? 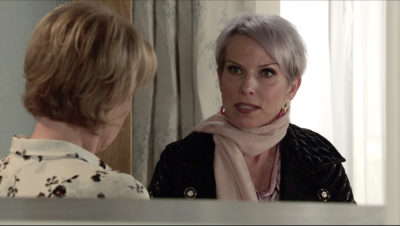 As the chairperson at the planning committee is arrested for bribery, Ray’s nowhere to be seen.

Debbie swears she didn’t know about the bribery or Ray’s sexual assault on Faye.

But as details of Abi’s drama with Ray are revealed, Debbie tries to distance herself. The residents are thrilled they’ve won the battle and their houses are safe. 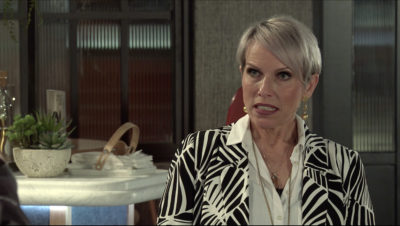 Debbie tells Sally and David the housing development is cancelled.

She agrees to sell number 8 back to David at the original price. 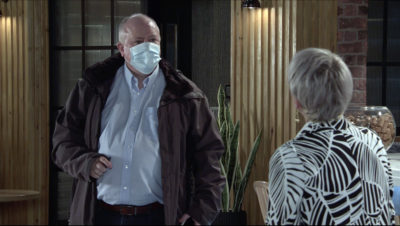 But the walls are closing in on Debbie when the police question her.

They’ve traced the emergency call for Abi back to Debbie’s phone and want an explanation.

But where is Ray and has Debbie killed him?

Read more: Coronation Street: What happened to Miley, the daughter Faye gave away? 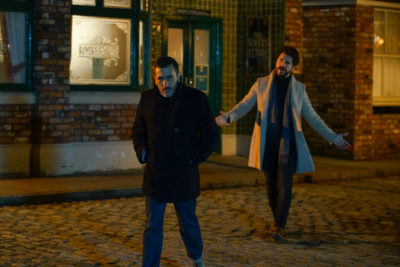 With Peter still drinking Adam follows him as he heads out for more alcohol.

Later drunk Peter is sweating and shaking as he writes a letter to Simon.

Carla’s shocked when Peter says he forgives her for sleeping with Adam.

But she’s soon horrified when she finds him writing a suicide letter. 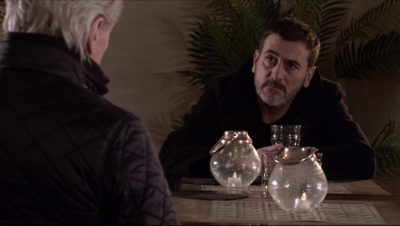 Despite Carla begging Peter to stop drinking, he heads out to a hotel bar.

Ken finds him drunk, and soon Peter is lashing out at his dad.

Ashamed of his actions, Peter admits he wants to stop drinking but he doesn’t know how. 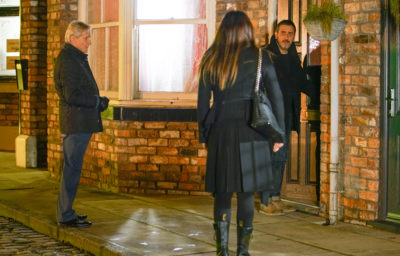 Peter has a seizure and Ken calls an ambulance.

Meanwhile, Carla meets up with an old flame called Lucas. 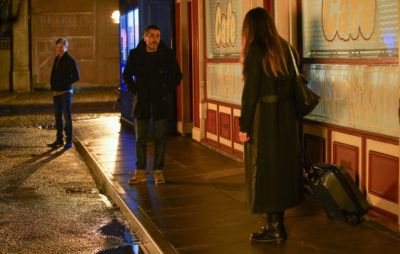 Carla plans to leave Weatherfield for a weekend away with Lucas.

Roy urges Peter to make amends with Carla before it’s too late.

Peter begs Carla not to leave, but will she listen?

Read more: Coronation Street: When did Bethany Platt leave Weatherfield and where is she now?

3. War for Grace and Aggie 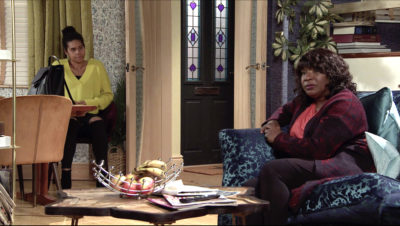 When Michael’s back is turned, Aggie gives Grace her marching orders.

Micheal’s fuming and tells Aggie that Grace is moving in whether she likes it or not.

But how long will Grace and Aggie be able to stand living under the same roof? 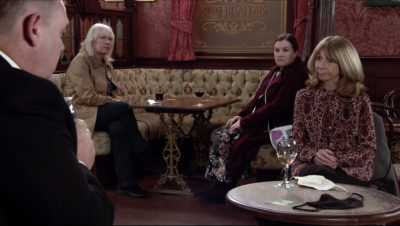 Gail finds some old family photos and is bemused to find a picture of someone called Fanny.

She researches her family tree and discovers Fanny is her great great grandmother.

In a surprise twist Fanny also turns out to be George Shuttleworth’s great great grandmother, too.

Eileen and Mary are jealous to see George and Gail in the pub and soon Gail and Eileen’s old feud is reignited.