Coronation Street spoilers in pictures for New Year see Peter told he is dying by doctors, while cobbles residents finally win their fight against Ray.

Also, Toyah’s fostering dreams are in jeopardy and Todd gets Paul in more trouble.

All this and more in Coronation Street New Year spoilers. 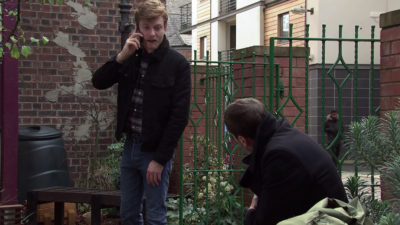 Peter is in a bad way after falling off the wagon following relationship dramas with Carla.

Daniel is horrified to find in in a bad way in Victoria Garden.

Peter is clutching his stomach and being sick, and his clothes are covered in blood.

Daniel calls an ambulance and Peter is rushed to hospital. 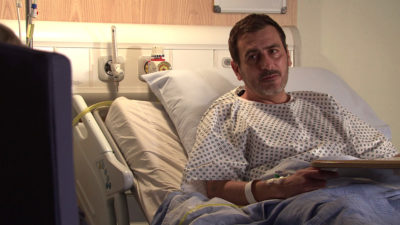 Doctors try and stop the bleeding, but tell Peter he may have liver failure.

Peter begs Daniel not to tell Ken what is happening. 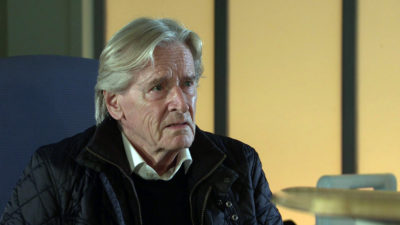 But Ken finds out the truth and rushes to his son’s bedside.

He is devastated when Peter reveals that after years of abusing his body, he is now dying. 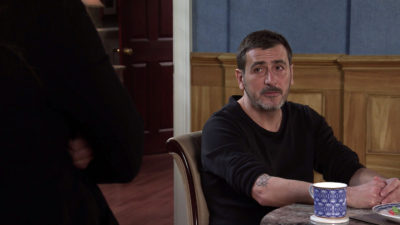 Peter discharges himself from hospital and goes home to face Carla.

She is stunned when he reveals he’s been in hospital with liver failure.

Carla begs Peter to let her look after him, but he is adamant it’s too late.

Is this the end of Carla and Peter for good?

Read more: Coronation Street: Daisy Midgeley is working with Ray to get the Rovers, suggest fans 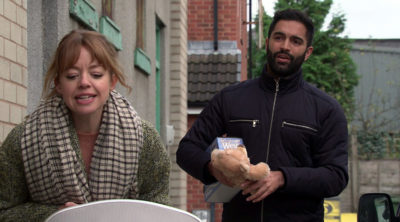 Toyah is loving every moment of being a foster mum and throws herself into the role.

But when Toyah leans into the pram to give baby Mason a kiss, she has no idea Leanne is watching.

Leanne is reminded of what she has lost and is totally heartbroken. 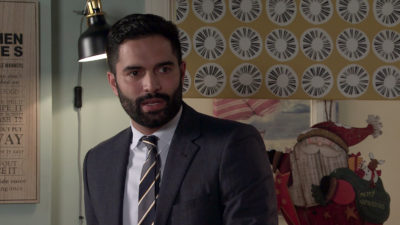 When Imran turns down another foster baby thinking it is too soon after Mason, Toyah is livid.

Imran calls social services to say they have changed their mind, but it is too late.

3. Todd gets Billy in big trouble 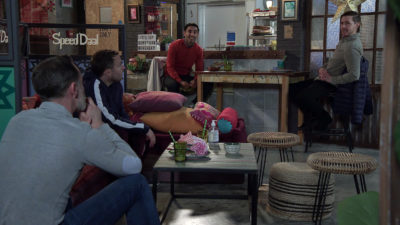 Billy and Paul are surprised to see Todd having dinner with helpline manager, Ajay.

But soon Todd is using his charm to get Paul into more trouble.

Todd encourages Paul to help teenager Will again, but Paul ends up getting arrested. Will Paul now end up in prison thanks to Todd? 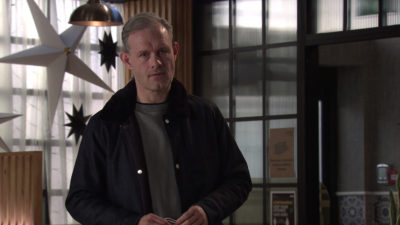 Ray’s evasive when Debbie quizzes him about why Gary refuses to tell Underworld to him.

He tries to get his hands on the building by offering Nick alternative premises for half the rent.

Ray later wines and dines Dev, desperate to get his hands on his shop.

The residents are all horrified when they discover Dev has agreed to sell up to Ray. 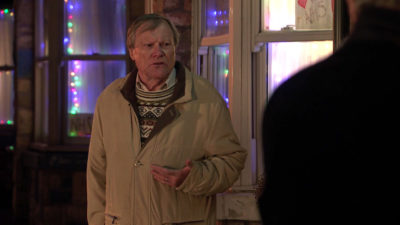 Abi, Tyrone and Asha protest outside Dev’s shop… but soon they get great news.

Roy reveals the planning officer has ruled against Ray’s development and the street is saved.

As everyone celebrates, Ray tells Debbie the fight is far from over.

5. Gary’s questioned by the police 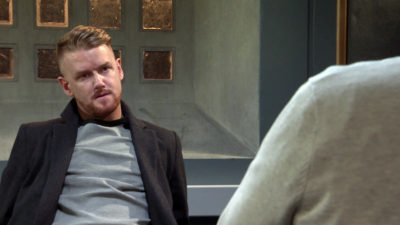 Gary is quizzed by the police once again, but what new information have they got on him this time?