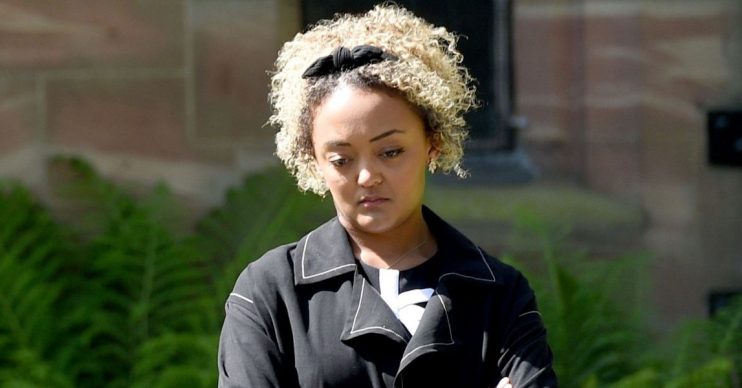 Does she have grandad Jim's condition?

It’s already been a tumultuous year so far for the junior hairdresser, after she discovered her real father was Steve McDonald.

Just months later, the teenager is set to receive another huge shock when she collapses in agony on the Street.

According to The Sun Online, Alexandra Mardell’s character will face dark times when she starts to complain of feeling unwell.

Clearly in pain at work with Maria, she decides to go to the medical centre to get herself checked out.

But on her way, she collapses in agony when the pain becomes too much to bear.

Street villain Gary does a rare good deed and rushes to get help when he finds her unconscious on the cobbles.

The scary episode will spark fears that Emma has inherited her grandfather Jim McDonald’s illness.

A source exclusively told the website: “Emma’s not going to understand what’s wrong with her but her dad Steve knows only too well what it could be.

“Jim’s illness skipped a generation with Steve but the possibility of it affecting Emma is almost too much to contemplate.

“It’s going to be a really harrowing time for the McDonalds if it’s what caused Emma’s collapse.”

Jim was diagnosed with the condition in 2014, forcing the rest of his family to also be tested for it.

Luckily Steve was in the clear when he was tested in 2016, but does that mean all of his children will be free of it?

Emma’s world came crashing down earlier this year when she learned that her dad was dying.

If that wasn’t a hard enough pill for her to swallow, her dad’s death also brought with it the shocking revelation that she wasn’t actually his biological daughter – meaning that mum Fiona had lied to her all these years.

If Emma has inherited myotonic dystrophy, will Jim return to the cobbles as a result?