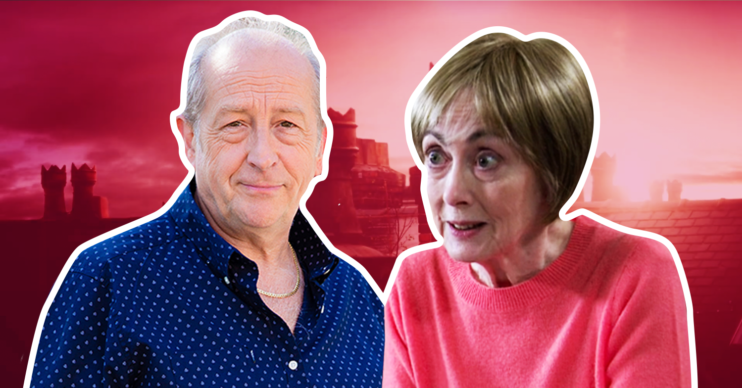 Elaine says that she is Tim's mum in Corrie

Coronation Street previews show that Elaine reveals her identity to Sally – that she is Tim’s mum.

In preview pictures for next week’s Corrie, Elaine approaches Sally and introduces herself! She also tells her all about Geoff’s dark past.

Sally urges Elaine not to give up on Tim as one day he will understand why she left.

Elaine has big news for Tim in Coronation Street?

As Elaine heads to look for Tim, she’s horrified when Geoff approaches her instead. How far will he go to protect himself?

Later when the police turn up, Geoff insists that his first wife is dead. Is this another one of his lies?

But after hearing Geoff and Elaine’s argument, Faye is suspicious. What will he do next?

In this week’s episodes, Yasmeen wakes up in hospital after suffering a heart attack. Alya explains what happened and assures her she’s going to be fine and the trial has been postponed.

In the Kabin, Elaine is sad to hear about Yasmeen’s heart attack and also that Geoff’s son Tim believes his dad’s side of the story.

Later, Elaine calls Alya and confirms that she’s prepared to give evidence against Geoff and do everything she can to help Yasmeen. Alya is overcome with gratitude. 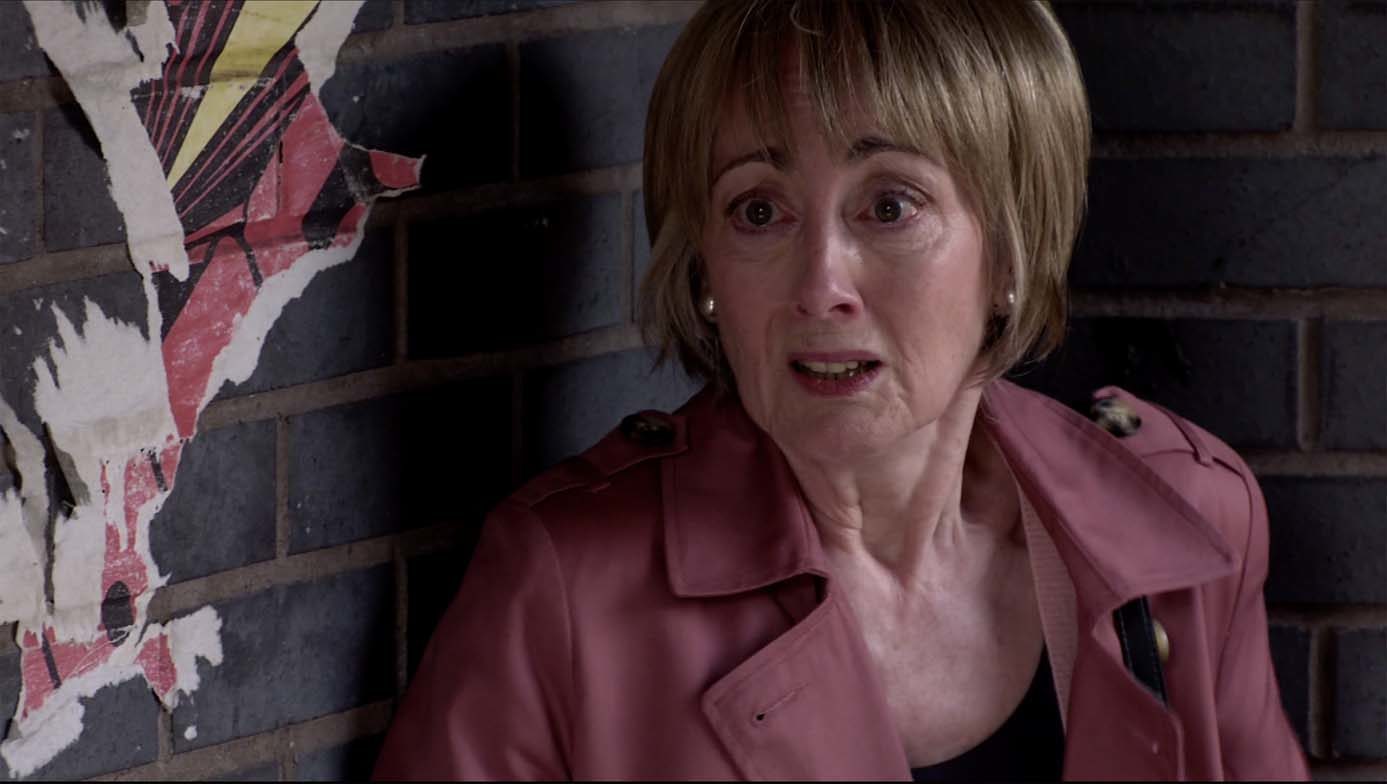 Geoff assures Tim that everything the woman is saying is lies. Tim believes Geoff and assures him that if he sees her again, he’ll report her to the police. Geoff quietly breathes a sigh of relief.

Tim tells Sally about the visit from the woman but Sally, who is already doubting Geoff’s story, wonders if Geoff is the one telling lies.

Alya and Elaine meet up secretly in Speed Daal and, as Elaine has doubts, Alya implores her not to leave as she’s their only hope of freeing Yasmeen. But Elaine is torn.