David Platt is set to be confronted with his past when he sees rapist Josh Tucker in next week's Coronation Street.

It's a bad week in general for the Platt family when first Max leaves home and then David sees Josh... but will they all manage to cope with the drama that is being thrown at them? 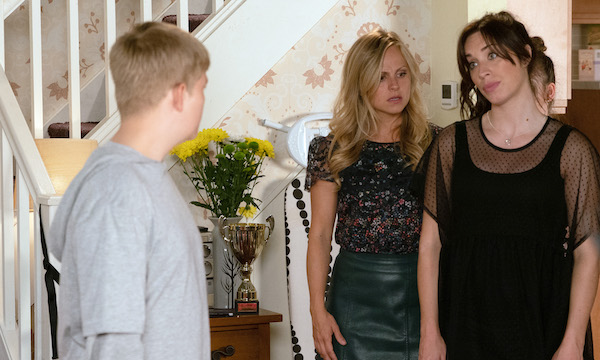 Shona and Sarah get home and find the kids acting up (Credit: ITV)

As Shona and Sarah head out for birthday drinks, Faye is left looking after Lily and Harry. But she is clearly struggling with the pair, and when Max arrives home in a bad mood, things soon take a turn for the worst.

As Sarah and Shona get home from the pub they find Lily and Max rowing, but suddenly there is a crash and Harry has been knocked unconscious.

Panicking at how things have escalated, Shona calls an ambulance and Sarah heads off to hospital with her son. But Shona is determined to find out exactly what happened to Harry and instantly blames Max. 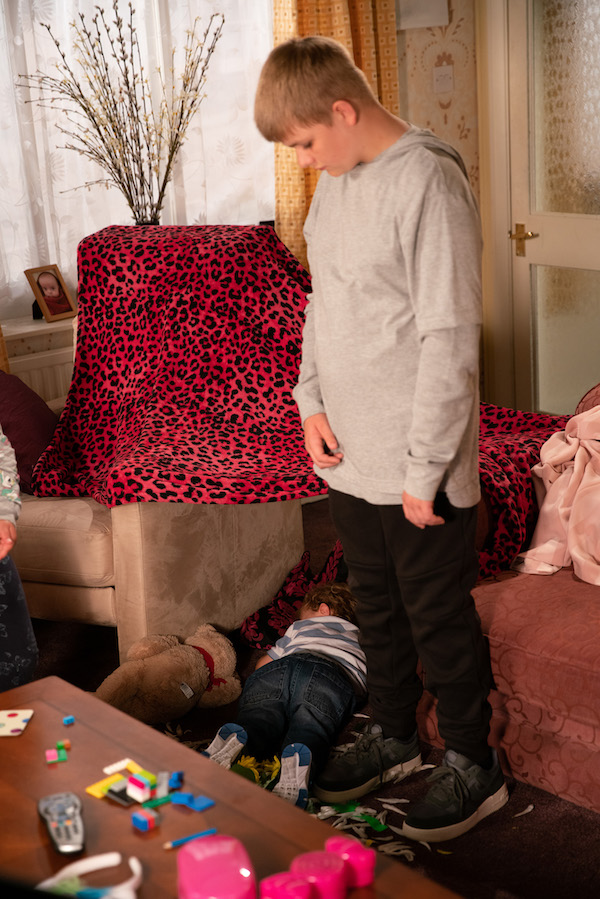 Max is in trouble when Harry is hurt and everyone blames him (Credit: ITV)

However Max is adamant that he isn't the one who hurt Harry and tells Shona it was Lily who pushed him over... but Shona doesn't believe a word and the pair end up arguing.

Read more: Coronation Street fans 'can't wait to see the back of the meerkat' adverts

Shona will soon regret her actions when Max's grandmother later arrives and tells her that Max has been visiting her regularly and that she plans to get custody of her grandchildren. 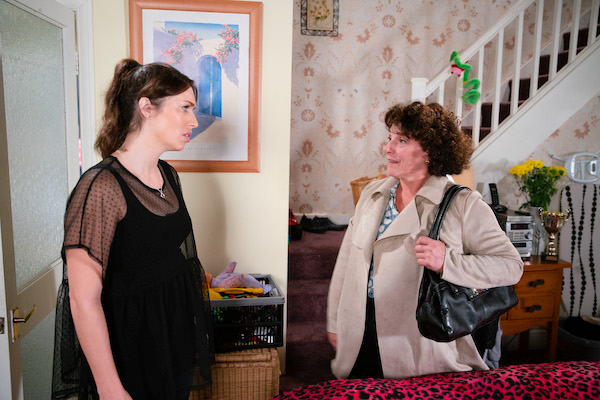 Shona is horrified when Marion reveals she is going to fight for custody of her grandchildren (Credit: ITV)

To make things worse, Lily then admits it was her who pushed Harry, leaving Shona devastated that she blamed Max and now he has left home.

When Shona goes to see David in prison, she admits what has been happening at home, leaving him reeling. But that's not all David has got on his mind.

As David heads to the medical room to get his medication he is stunned when he sees Josh in a hospital bed, who is bloodied and bruised and waiting for treatment. 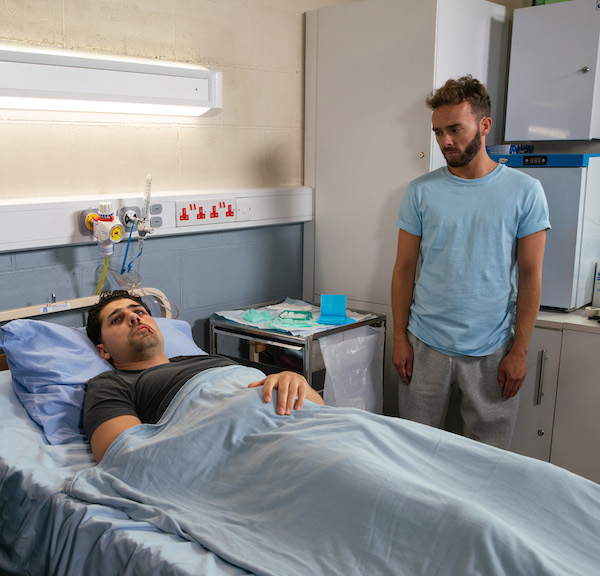 David is sickened when he comes face-to-face with Josh again (Credit: ITV)

David is sickened as his past comes back to haunt him, and memories of what Josh did to him last year are all he can think about as he dashes back to his cell.

David's new prison ally Abe sees that he is clearly shaken and tells David that Josh in in prison for drugging and raping someone.

Horrified that Josh has been able to attack someone else, David admits to Abe that Josh did exactly the same to him. 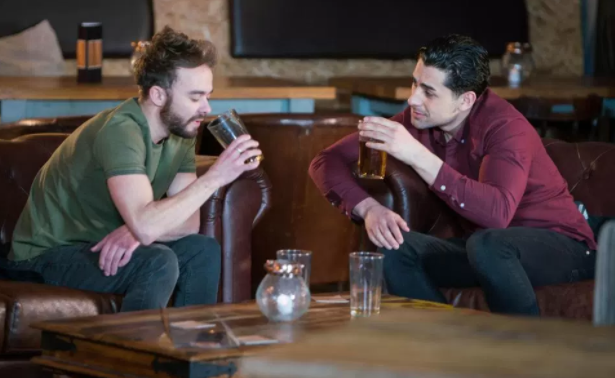 But will David hide away from Josh, desperate to put what happened behind him?

Or is this the prime opportunity to get the ultimate revenge on the man who almost ruined his life?

Are you glad to see Josh make a return? Leave us a comment on our Facebook page @EntertainmentDailyFix and let us know what you think!