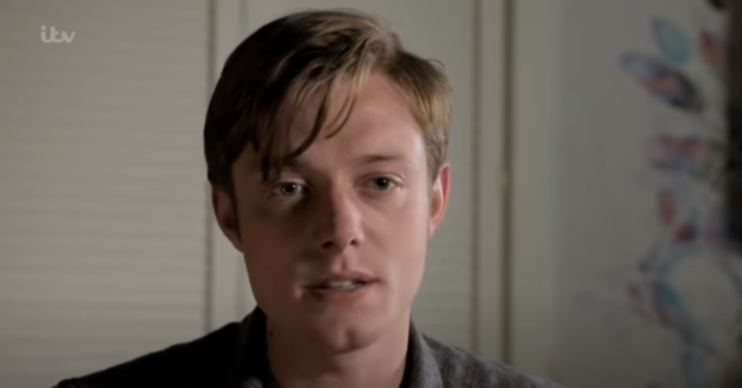 Daniel went to Scotland for a grief retreat

In next week’s Coronation Street, Daniel returns to Weatherfield after some time away. But is he hiding something from his family?

After struggling with the loss of his wife Sinead and a failed attempt to move on with Bethany Platt, Daniel went to a grief retreat with Sinead’s aunt Beth and his son Bertie.

But in preview pictures for upcoming scenes, Daniel returns to the cobbles.

As he reunites with his dad Ken, he tells him that the grief retreat was a great help. But is he telling the truth?

What happened with Daniel and Bethany?

Despite Daniel being married to Sinead, Bethany fell in love with him. Shortly before Sinead’s death, Daniel and Bethany shared a kiss.

When Sinead found out, she was devastated, but forgave her husband as she knew she had little time left.

She died from her cancer shortly afterwards. However in a video, Sinead told Daniel not to forget about her, but to still try to move on and meet someone new.

After embarking on a relationship with Bethany just months after Sinead’s death, Beth Tinker was left furious.

But it soon became clear that Daniel was still grieving terribly for Sinead.

After getting drunk, he got down on one knee with Sinead’s ring and proposed to Bethany. But he ended up calling her Sinead, making her realise he’s not ready to be with someone else yet.

Although they planned to move to London so she could start her internship, Bethany opted to go alone.

As she left, Daniel’s family booked him in for a grief retreat in Scotland. He decided to go, hoping it would help.

But has it helped as much as he’s letting on? Or is there something else afoot?

Are you glad to see Daniel return to Weatherfield? Leave us a comment on our Facebook page @EntertainmentDailyFix and let us know what you think!