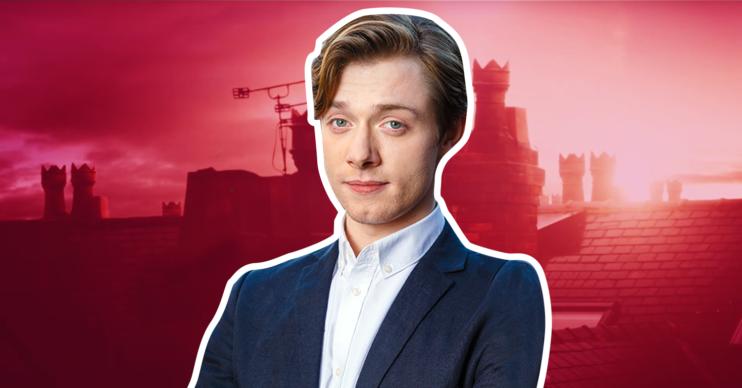 Daniel previously worked at the Bistro

In next week’s Coronation Street Adam gets Daniel to return to work. But is it too much too soon?

Daniel previously worked at the Bistro but has been off since October time, when his wife Sinead died.

But in upcoming scenes, when Daniel asks Adam to mind Bertie, the solicitor tells him he’s too busy. Daniel is left disappointed as he’s desperate to see Nicky again. Will he be able to meet her?

With Leanne off work, Adam later suggests to his uncle that he does some of her hours as it’s time he starts earning some cash again. Daniel reluctantly agrees. But is he returning to work too soon?

Recently, Adam took Daniel to an event. At this work do, Daniel met a woman named Nicky, who he seemed to get on well with.

But when Nicky suggested they go somewhere more private, it was revealed she is a sex worker.

Although Daniel was initially upset thinking he genuinely liked him, he decided to meet up with he the next day.

While the two didn’t sleep together, Daniel opened up about losing Sinead and how lonely his life has become.

But although Nicky and Daniel seem to have struck up a friendship, fans suspect she already knows someone on the Street.

Over the past year, Geoff has been abusing his wife Yasmeen in a coercive control storyline. One of his despicable acts included cheating on Yasmeen by hiring escorts.

When she contracted an STI, Geoff immediately blamed his wife and when his family found out about his encounters with other women, he claimed Yasmeen refused to sleep with him.

But could one of these women be Nicky? Will she be the one to help prove Yasmeen’s innocence?