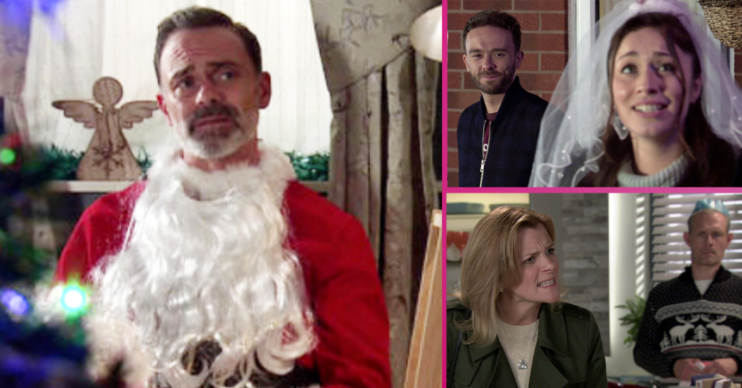 Time is running out for killer Gary this Christmas...

Coronation Street spoilers for Christmas see Gary’s killer secret on the verge of being exposed.

All this and more in Coronation Street Christmas spoilers.

1. Gary loses everything at Christmas 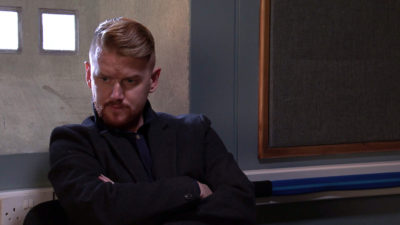 Gary feels the walls closing in when the police question him about Rick.

He denies any involvement and soon the police let him go due to lack of evidence. 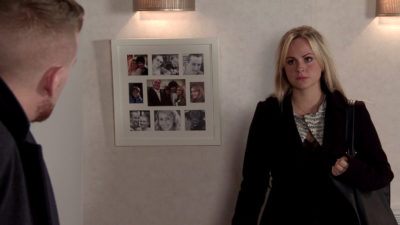 But when Sarah hears Gary’s been released she is furious.

As Sarah confronts Gary about killing Rick, Maria walks in and hears everything.

Maria confronts Gary and soon throws him out. 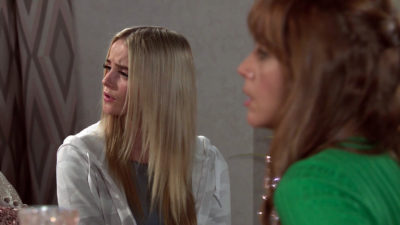 After spending the night at the furniture shop, Gary is pleased when Maria calls.

But she isn’t looking for a reunion. Kelly is at their flat, and she wants to know where her dad is.

Will Gary manage to worm his way out of trouble? 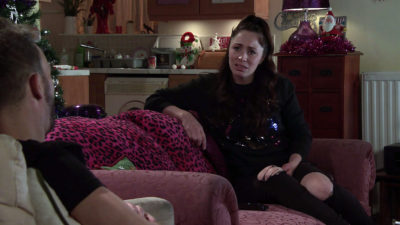 David and Shona talk, but they get their wires crossed and David wrongly thinks Shona doesn’t want to be with him.

The pair try to come to terms with the fact their marriage is over.

However, Christmas Day sees the pair grow closer when they end up in a dash to A&E together. 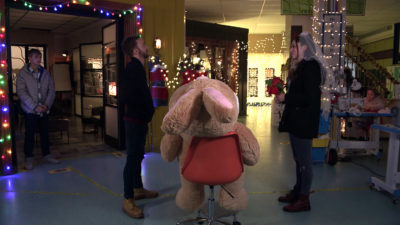 The couple finally admit that they still love one another, and reunite.

With the help of Max and Lily, David and Shona re-enact their wedding day. 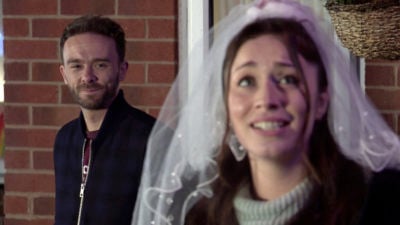 After their pretend wedding, the snow begins to fall outside and David feels like the luckiest man on earth. 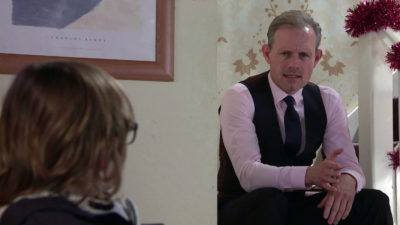 Nick is shocked when Natasha reveals she is moving to London, and taking Sam with her.

But Sam doesn’t want to go and asks Nick if he can live with him.

Nick reluctantly tells his son that the timing isn’t right for him to move in. 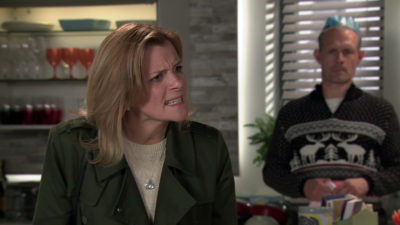 Leanne makes an effort for Sam, but facing her first Christmas without Oliver is too much for her.

When she catches Sam playing with one of Oliver’s toys, she gets angry and tells Nick he should move out and live with Sam.

But how will Leanne cope with spending Christmas alone?

Read more: Coronation Street: Daisy Midgeley is working with Ray to get the Rovers, suggest fans 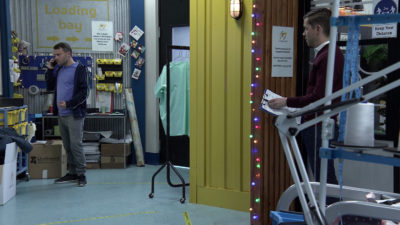 Todd continues to play games, and Paul walks straight into his trap.

As Paul lies to Billy over what is happening with Will at the helpline, Todd is pleased. 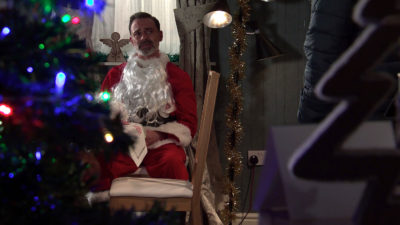 Paul finally confesses what has been going on, and Billy is instantly suspicious of Todd’s involvement.

Will Paul manage to split the pair up for good?

For Christmas week Coronation Street will air hour long episodes on Monday, Wednesday and Christmas Day at 7.30, with an extra half hour episode on Christmas Eve at 7.45 on ITV.