Sarah Platt and Gary Windass find their relationship on the rocks next week when Sarah works out that Gary has gone behind her back.

Coronation Street fans will know that Gary was the one who did the latest repairs on the Underworld factory roof, leading to him being questioned by the police about the recent tragedy that took Rana Habeeb's life. 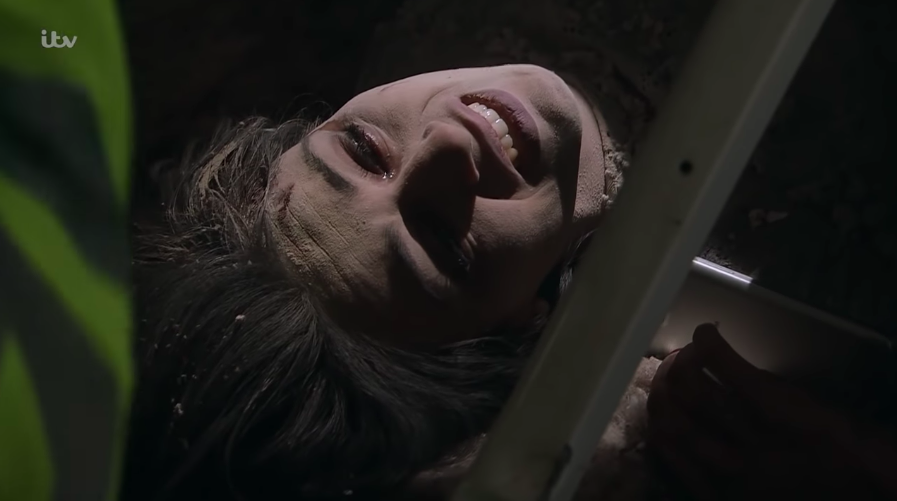 But when Peter Barlow offered Gary money to make sure that he didn't mention to the police that Carla Connor knew the roof was unsafe, the builder initially refused to be blackmailed.

But with his money worries getting worse by the day, the £10,000 that Peter was promising was looking more and more appealing... even though girlfriend Sarah begged him not to take the cash.

Read more: Every landlord and landlady of the Rovers Return

However, next week Sarah is going to find out that Gary has gone behind her back and taken the bribe from Peter... and she's fuming. 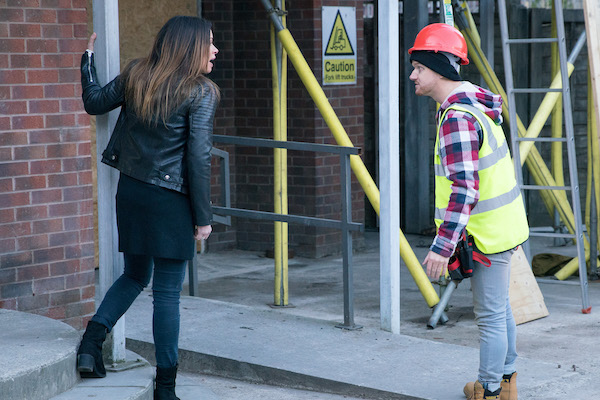 Gary told Carla that the roof was unsafe weeks ago (Credit: ITV)

With Gary owing money to loan shark Rick Neelan, he is desperate to get the cash from Peter so that he can pay off his debts.

But when Peter tells him he could only sell the boat for £9k Gary is forced to take what he can get and accept the money.

He promptly hands the cash to Rick, but it seems his problems aren't going away any time soon because Rick then informs Gary that he now works for him.

With his business in tatters, Gary then panics when Carla is arrested for manslaughter, and is terrified that she is about to drop him in it with the police. 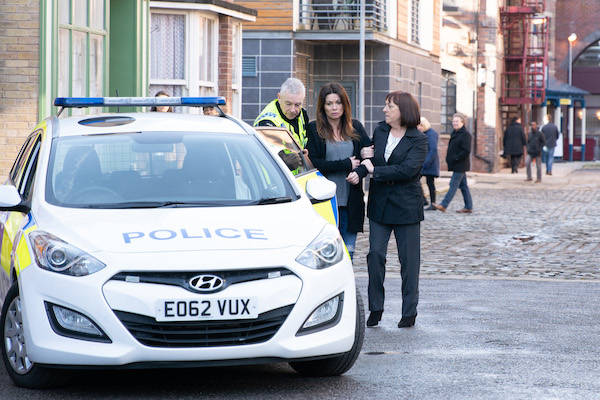 An unsuspecting Sarah then comments that things would be even worse had they accepted the bride from Peter, and Gary panics, knowing that he will be in more trouble than ever if the police find out about the money.

When Carla returns from the station, Gary and Sarah are desperate to know what she said to the police and head over to see her.

Questioning whether or not she told them about Gary's involvement, Sarah soon finds herself on the receiving end of Peter's wrath when he shouts at her that they have got their money, so now they can back off!

Gary and Sarah are on the rocks next week (Credit: ITV)

But of course, the last thing Sarah knew was they'd agreed that Gary wouldn't take the bride, so news that he did leaves her reeling.

How is Gary going to explain his way out of this one?

Do you think Sarah can forgive Gary? Leave us a comment on our Facebook page @EntertainmentDailyFix and let us know what you think!