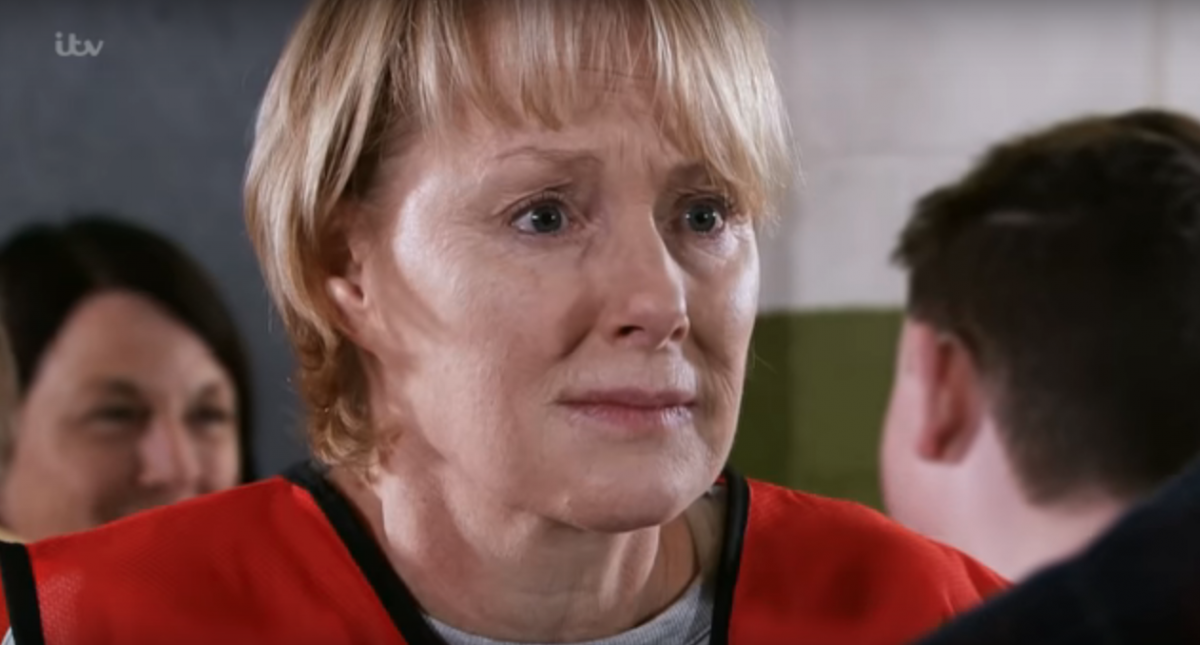 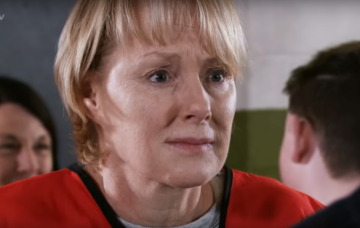 Things are about to take a sinister turn for Sally

Things are about to take a sinister turn for poor Sally Metcalfe when she’s attacked by a fellow prison inmate… but will she be okay?

As Tim, Sophie and Gina fight harder than ever to get Sally out of jail, it seems their determination couldn’t come soon enough when Sally is beaten up by her new cellmate.

Desperate to get his wife out of jail after she was framed for fraud by Duncan Radfield, Tim ups the ante as he vows to get a confession out of the villain if it is the last thing he does.

As he and Gina follow Duncan home, the pair work together to do some digging, eventually finding out something that could help Sally after watching Duncan make a mysterious phone call.

But when the police reveal that without a proper confession from Duncan, Sally is looking at a long stretch at Her Majesty’s pleasure, Sal’s nearest and dearest are back at square one once again.

While Tim comes up with a plan B to prove Sally’s innocence, there’s trouble for his wife as she struggles with life behind bars.

Until now Sally has had fellow Coronation Street resident Abi Franklin in prison by her side, which has definitely helped to keep her safe from other inmates over the festive season.

But when Abi is released at the start of the year, things take a sudden nosedive for poor Sally. Without Abi to protect her, vulnerable Sally finds herself with a scary new cellmate, Marcia.

Before Abi’s bed is even cold, Marcia is making threats to Sally, and it doesn’t take long for the former mayor to work out that her new roomie is dealing drugs.

As a prison officer suddenly comes to their cell to do a thorough search for drugs, Marcia thinks that Sally is the one who has dobbed her in and beats her up as punishment.

Poor Sal doesn’t stand a chance against the prison bully and she’s left in a bad way. So much so that Tim gets a call from the jail telling him that Sally has been attacked.

When Tim finally gets to speak to Sally himself, he can tell she is at breaking point, forcing him to up his game against Duncan.

Desperate to get Sally home where she is safe, Tim gets Duncan’s daughter, Olivia, involved and after telling her some home truths about her dad, it seems this could be the way to get Duncan to confess.

But it all goes wrong when a fight between Duncan and Tim leads to Duncan stepping out in front of a speeding car… could he die, taking the truth about what really happened to the charity money to his grave?

Do you think Tim will be able to free Sally? Leave us a comment on our Facebook page @EntertainmentDailyFix and let us know what you think!