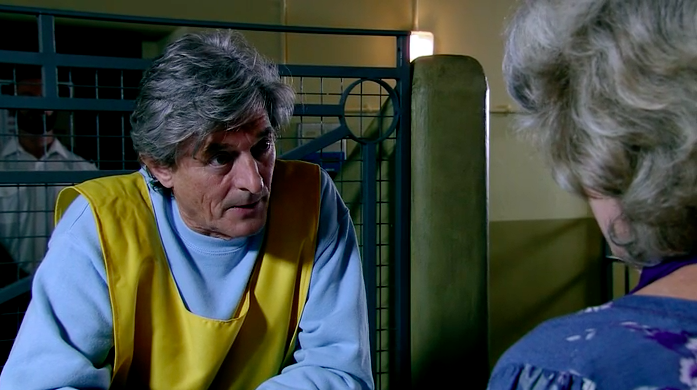 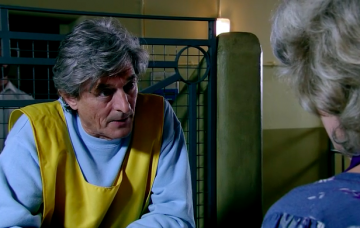 Coronation Street could be set to have a bloody Christmas this year with a shock murder.

Rumours have been swirling that conman Lewis Archer will meet a grisly end this festive season after returning to his evil ways.

And now an official Corrie Christmas teaser has seemingly confirmed Lewis will be at the centre of a huge storyline.

His ex and current partner’s daughter Gail Rodwell will vow enough is enough and set out to expose Lewis for what he really is.

The teaser reveals: “Audrey feels like all of her Christmases have finally come at once.

“With Lewis declaring his love and a surprise windfall coming her way, Audrey pulls the Platts together to celebrate.

“But Gail still doesn’t trust Lewis and when his odd behaviour further heightens her suspicions, she sets out to open her mum’s eyes to Lewis the conman.

“As Lewis plots, is he up to his old tricks and will Audrey be left heartbroken once more?”

But will Gail go too far and murder Lewis to stop him from hurting her mother and for revenge for scamming her all those years ago?

Or will Audrey be the one to take revenge and take Lewis out of the picture for good?

Speaking on Good Morning Britain earlier this month, he teased a “grim” ending for conman Lewis.

“It’s looking grim all round.”

Who do you think will kill Lewis, Gail or Audrey? Let us know what you think by leaving us a comment on our Facebook page @EntertainmentDailyFix!