Next week Eileen asks Jan Lozinski to move in to Number 11 after Seb suggests she has a proper paying lodger living with her.

Feeling bad about not paying rent, Seb suggests to Eileen that he should move into the living room so she can rent out his room to Jan.

Jan agrees to move in and Eileen helps him move his things into the house.

The builder decides to help Seb out and gives him a delivery bike he found in a skip and suggests they could do it up so Seb can set himself up doing odd jobs. 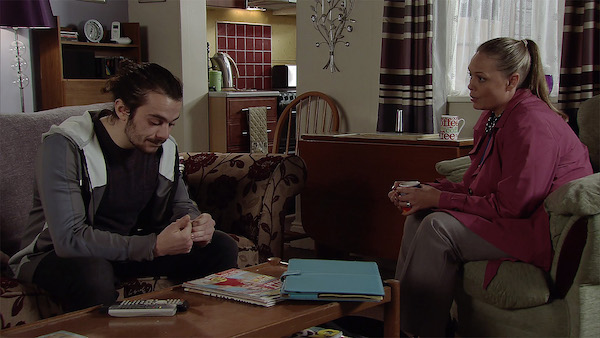 Seb has been living at Eileen's (Credit: ITV)

Jan first arrived on the cobbles last month. He was hired by Gary Windass to fix the leaky Underworld roof.

Not too long after it became apparent he has a crush on Eileen. 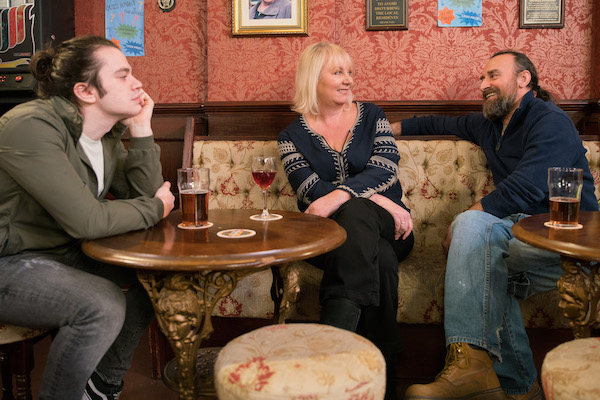 Seb didn't seem to like Jan at first (Credit: ITV)

However, Seb didn't take much of a liking to Jan, especially since he worked for Gary.

Seb was left stuck for work when struggling Gary had to let him go due to costs.

After Sarah managed to convince her boyfriend to take him back on, Seb was fired again for walking in on Sarah naked in the bathtub thinking her note for Gary was for him. 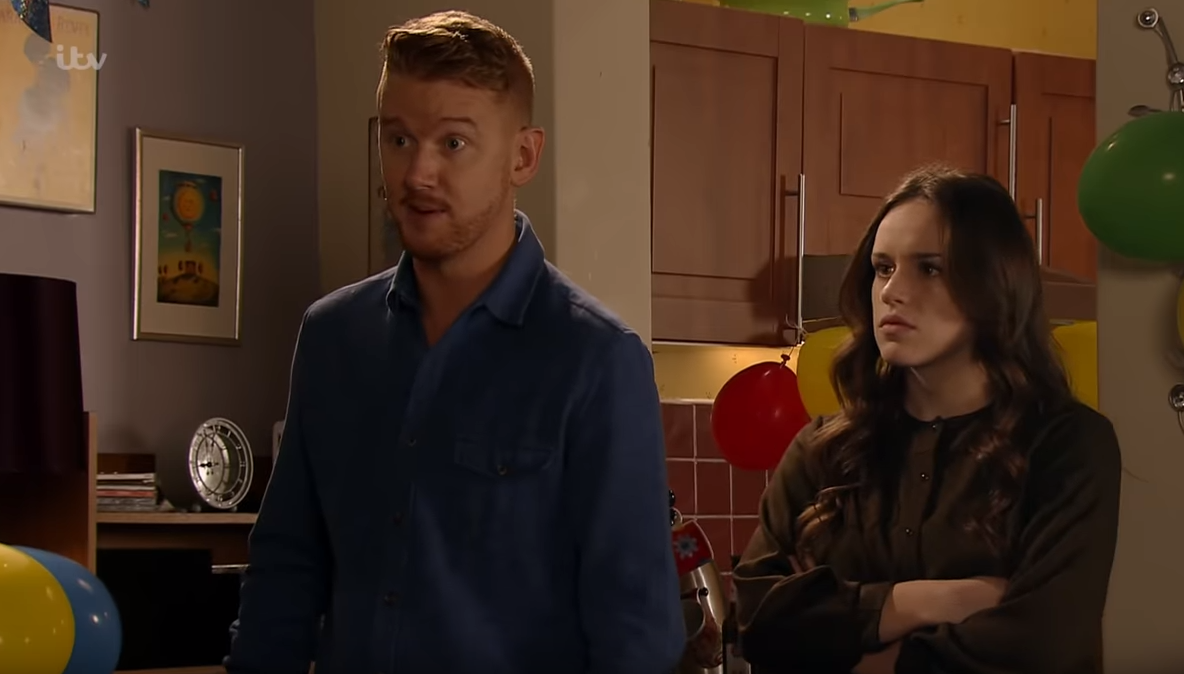 Gary fired Seb when he found out he walked in on Sarah (Credit: YouTube/Coronation Street)

Not long after he made his debut on Corrie, viewers realised they recognised Jan.

- Coronation Street is on Monday, Wednesday and Friday at 7.30pm and 8.30pm, with an extra episode on Thursday at 8.30pm on ITV.