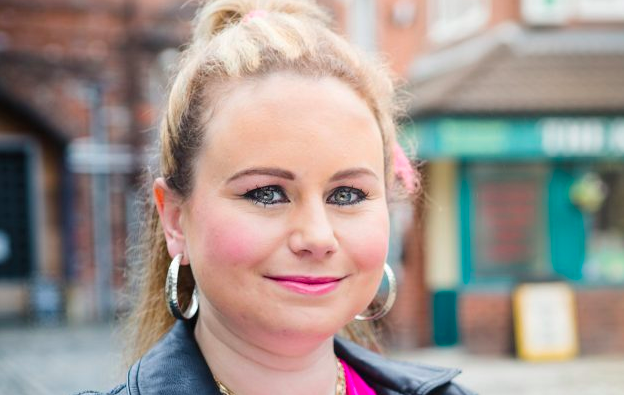 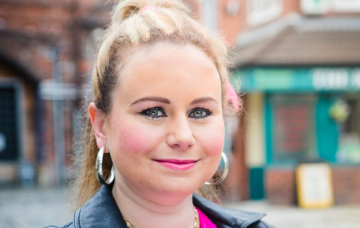 Gemma's in for a shock

Gemma Winter is reportedly in for a shock in Coronation Street when her bad boy brother turns up – though viewers have already met him.

The barmaid has tried her best to leave her rough past on the estate behind but that’s going to be made more difficult when her brother Paul arrives to cause trouble.

A source told The Daily Star Sunday: “We’ve already had a little taster of what Paul’s about and it was pretty clear that he’d been in prison before when he shared a cell with David.

“So it’s going to be interesting to see what he makes of Gemma’s new life in Weatherfield.

“She’s managed to escape her past and is enjoying a nice life.

“Her brother turning up is going to certainly shake things up for her.”

It was previously revealed how David Platt is going to be left horrified when Paul arrives on the cobbles.

They continued: “He and Paul got on well in prison, but David doesn’t want to think about that time. So when he sees him on the cobbles he’s confused and horrified.”

Read more: 5 Corrie characters who need to be killed off in 2019

An insider revealed: “Bosses were really impressed by Peter and viewers loved him. It was a no brainer to bring him back for a longer stint.”

Whatever Paul’s intentions are, we doubt David will welcome his former cellmate with open arms especially when he discovers who he really is.

Do you think Paul has good intentions for his sister or for David? Leave us a comment on our Facebook page @EntertainmentDailyFix and let us know what you think!