Fiz Stape makes her long-awaited return to Coronation Street next week and it looks like she walks straight into trouble!

Determined to make it right before Fiz returns, Ty and Brian sit down with the headteacher to try and get Hope a place. 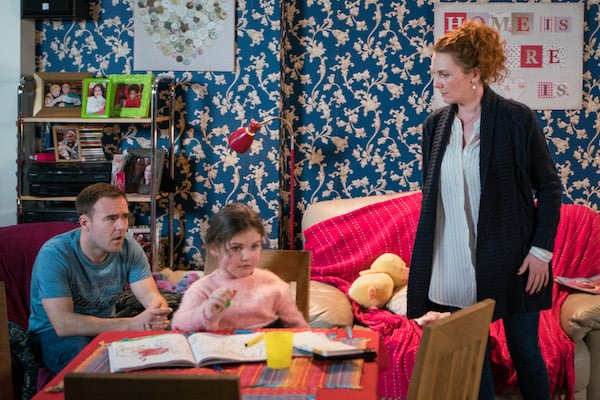 Hope was the reason Fiz moved away for a while (Credit: ITV)

But then Evelyn arrives insisting she's there for moral support... Hmm, what could go wrong?

When Fiz gets there, running a bit late, she's stunned to see Evelyn is staging a protest! 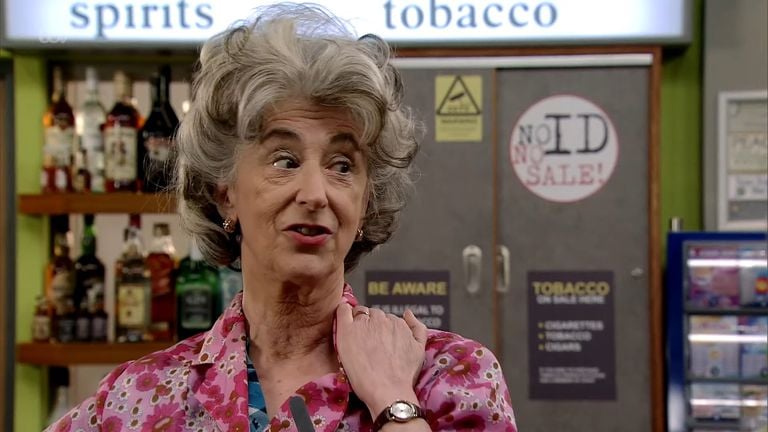 It's not long before Evelyn gets involved. Oh dear (Credit: ITV)

Will it do more harm than good? Or can Fiz calm the situation down and get Hope back into school?

And has Hope's behaviour improved during her time away?

Fiz and her daughter Hope left last year after Hope's behaviour became too much to handle.

Hope was sent to a specialist school in Birmingham to try to get to the bottom of why she was acting up so much, and to get her the help she needed. 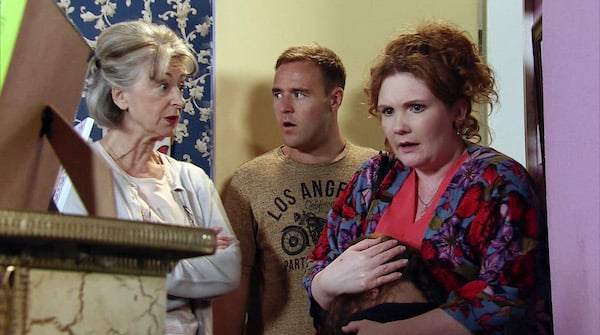 Will Fiz's return be a happy one? (Credit: ITV)

The stint away from the cobbles was to cover actress Jennie McAlpine's maternity leave.

The actress confirmed she was making a return to filming in June by posting a picture of her script to her Instagram page.

Are you looking forward to Fiz's return? Leave us a comment on our Facebook page @EntertainmentDailyFix and let us know what you think! 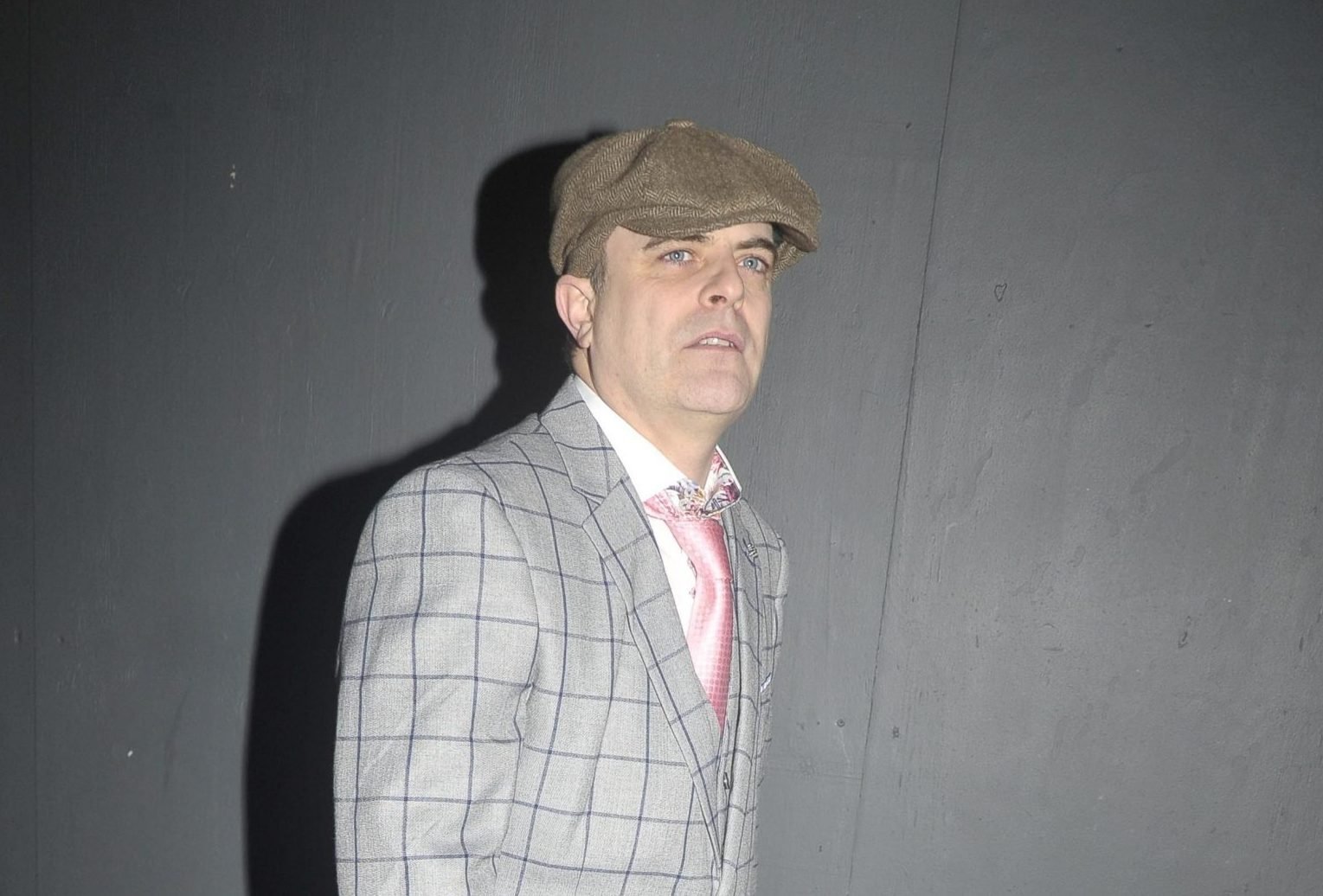