Seb Franklin is in danger in Coronation Street this week when he gets in the way of evil Jan's human trafficking gang.

Handyman Seb is in love with modern day slave Alina, and this week he will discover all about her horrific plight. 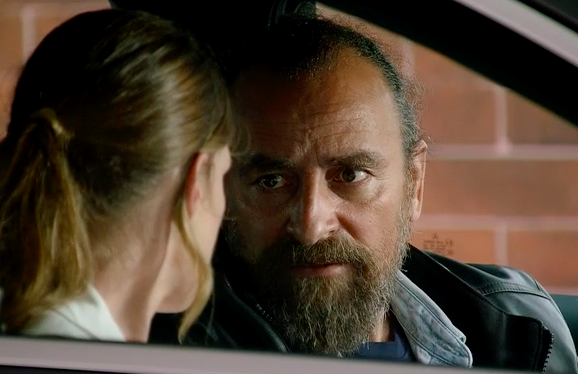 What will Jan do? (Credit: ITV)

But not wanting to see their criminal organisation go up in smoke, Alina's boss Rachel demands Jan do something to stop Seb interfering with their plans to bring in more slaves - and he agrees.

She tells him: "There's a new group arriving next week. Albania via Poland. 15, we're holding their passports as insurance, let's hope we don't lose any on the way."

Rachel then reveals plans to move their current victims out of the area to other places.

And it is revealed, disturbingly, that they are planning on expanding their criminal gang.

She says: " Take no chances. We're stepping up a gear. No more face to face, everything by phone. He might be my husband but I don't control what Nikoli does. 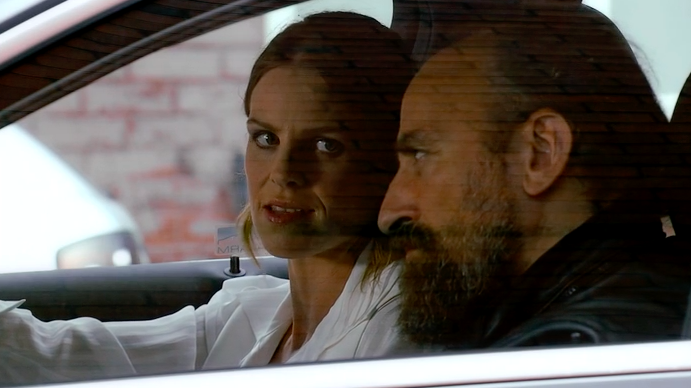 "If you mess this up, it doesn’t matter what you've done for us before, he'll pull the deal and you'll have to explain this to the Albanians."

And when she tells him to deal with Seb, he agrees, warning ominously: "Leave Seb to me. Seb is history, you'll never hear from Seb again."

This all comes after Seb tracks Alina down and she tearfully confesses that she is a slave for Rachel.

But with them holding her passport and ID documents, she cannot leave.

She tells him: "They have my passport and my ID and so even if I wanted to get away from them, which I don't because my family can't, I couldn't."

So Seb promises to find a way to free her and makes her promise to meet him later that night.

Will it work or will Jan get to him first? Leave us a comment on our Facebook page @EntertainmentDailyFix and let us know what you think!