Gary Windass finds himself in serious trouble with girlfriend Sarah Platt next week after her daughter Bethany works out Gary has been fooling them all for weeks.

Coronation Street fans will know that Gary has got himself into serious trouble with dangerous villain Rick Neeson recently after taking out a dodgy loan to pay off his mounting debts. 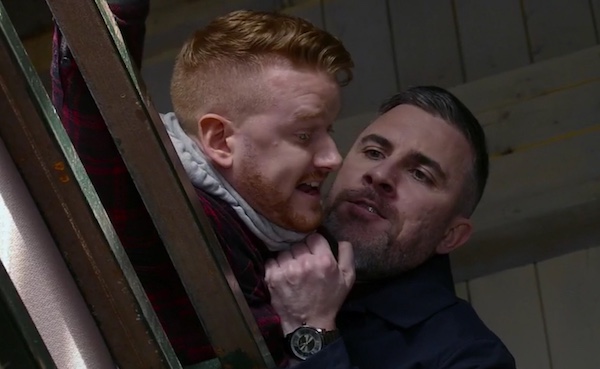 Gary has got himself into serious trouble with loan shark Rick (Credit: ITV)

Gary was convinced that he would be able to pay Rick back after taking a blackmail payout from Peter Barlow in return for keeping quiet about the fact Carla knew the factory roof was dodgy before it collapsed, killing Rana Habeeb.

But of course, the money wasn't enough to pay off his debt to Rick, and now Gary has found himself elating a double life where he pretends to Sarah that he is working as a builder, but secretly he is doing horrendous - and highly illegal - jobs for Rick instead. 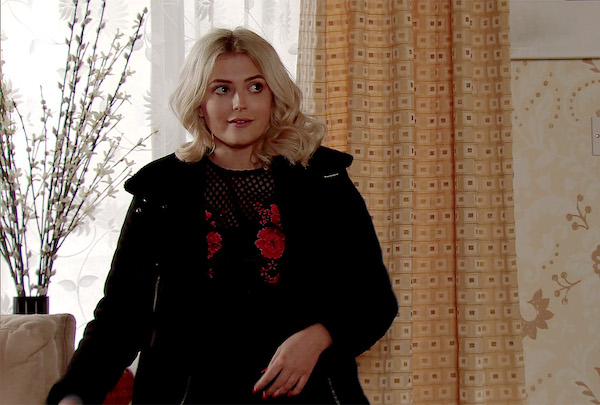 Bethany reveals she saw Gary in his van wearing a suit... (Credit: ITV)

But his web of lies is about to be exposed when a bemused Bethany sees him driving his builder's van next week dressed in a smart suit and tie.

She goes home and tells Sarah what she has seen, leaving her mum worried about what Gary is up to. 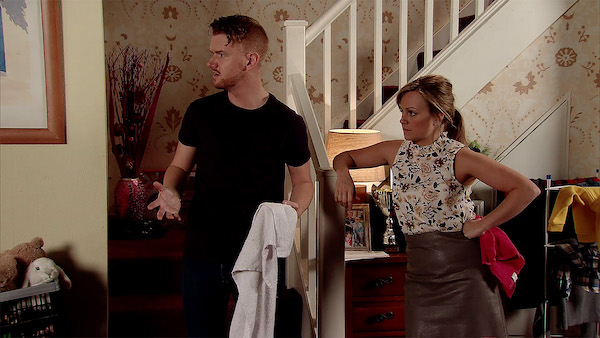 Gary is forced to lie his way out of trouble again (Credit: ITV)

Meanwhile, Rick has decided Gary isn't cut out for selling dodgy loans to the elderly and vulnerable and instead wants him to try his hand at becoming at debt collector.

But little does Gary know, Sarah has followed him to work and is confused when she sees him, dressed in a suit and tie, getting into a car with a mystery woman. 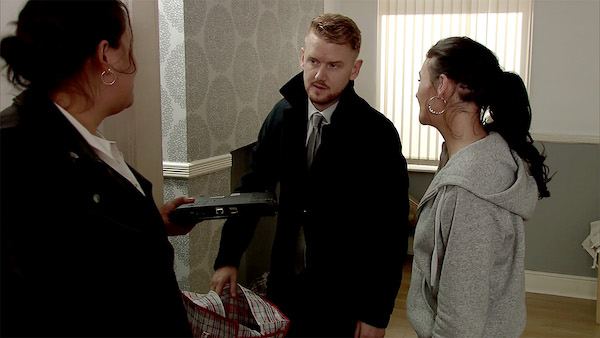 Gary's not loving his new job as a debt collector (Credti: ITV)

But oblivious Gary has bigger things to worry about when he starts his first debt collecting job with new sidekick Sharon and it turns out he knows the client - it's Vicky Jefferies.

Coronation Street fans will know Vicky is the mum of gang leader Tyler Jefferies... the teenager that recently got Amy McDonald pregnant. 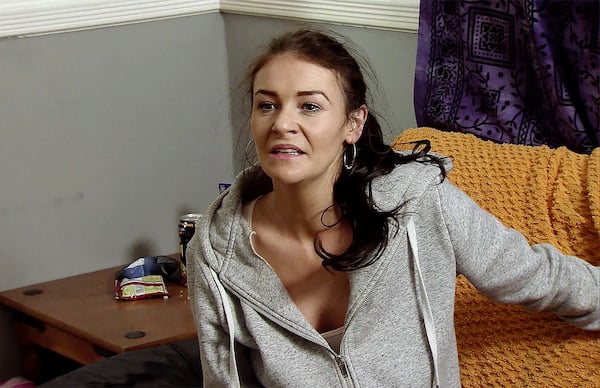 Things turn violent at Vicky's, will Gary step in or turn a blind eye?

As Gary's day goes from bad to worse when things turn violent at Vicky's house, Sarah is later shocked when he doesn't return home from work.

Sarah has got no idea that Gary has been cornered at the builder's yard by evil Rick, who forces him to sign over his van, as well as all the fixtures and fittings from the yard in an attempt to pay off his debts. 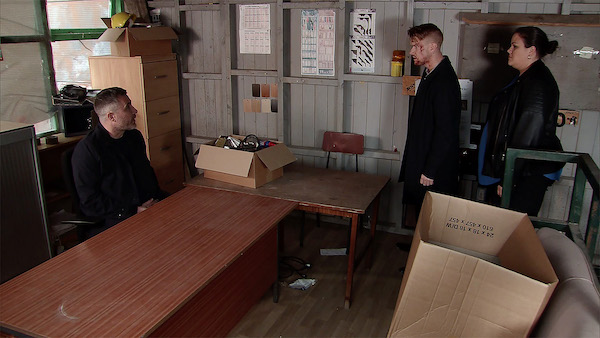 Poor Gary is a broken man as he heads home to confess all to Sarah that he has lost everything.

How will she react when he finally tells her the truth about his double life and the danger he has bought to their front door?

Do you think Sarah will stand by her man? Leave us a comment on our Facebook page @EntertainmentDailyFix and let us know what you think!